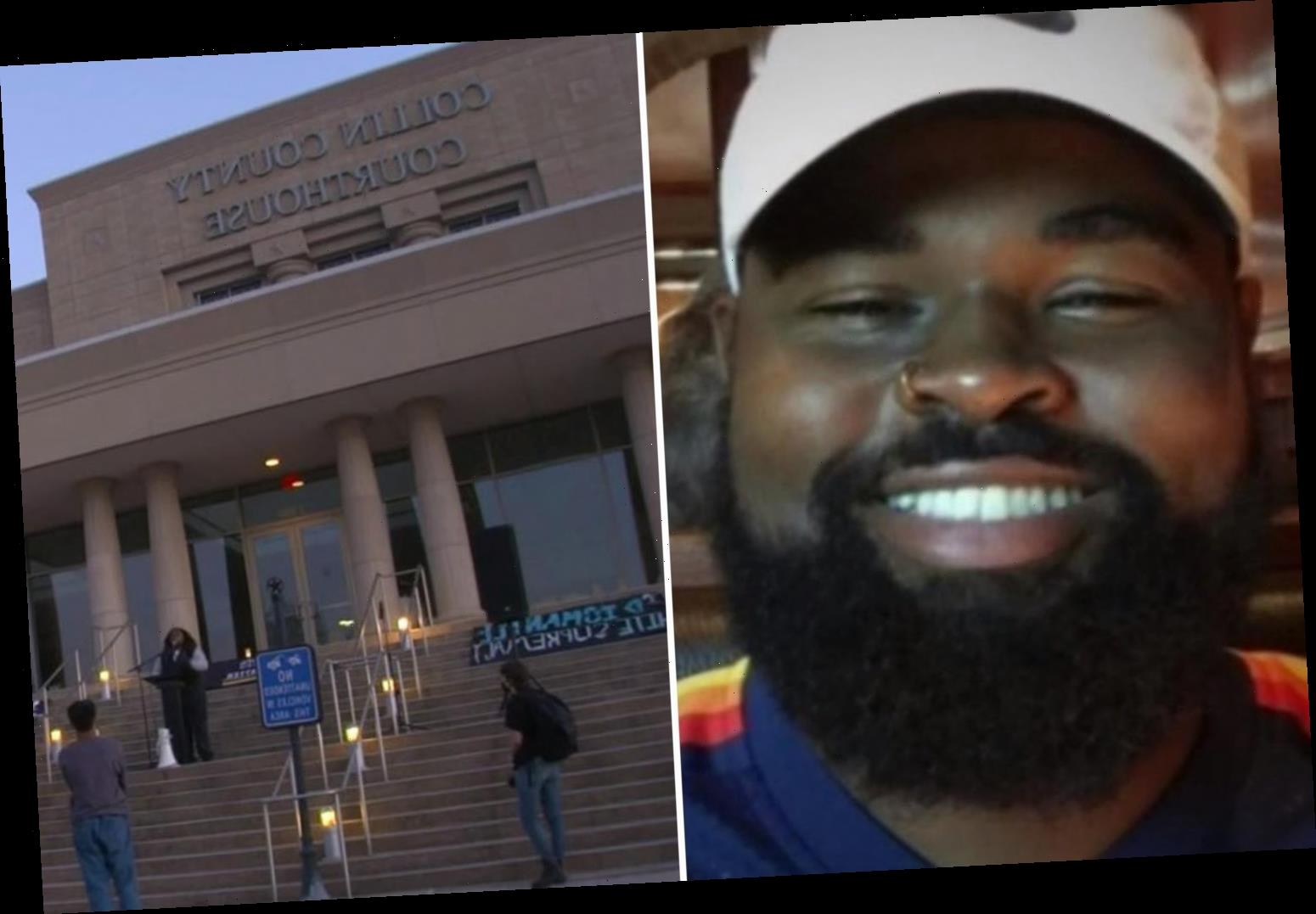 SEVEN police officers have been fired in Texas over the death of Marvin Scott, a 26-year-old black man who died after being pepper-sprayed and placed in a spit hood during an arrest for marijuana possession.

In a statement issued Thursday, the Collin County Sheriff's Office said the officers were fired for violating the department's "well-established policies and procedures" when detaining Scott last month. 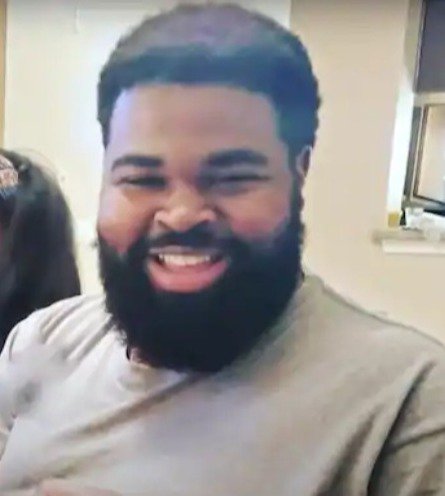 Scott was arrested on March 14 at an outlet mall in Allen after police found him "incoherent" and acting erratically.

Police said they were concerned for the man's safety, "due to the possible ingestion of drugs."

He was found with just two ounces of marijuana on him at the time, which would only constitute a misdemeanor charge.

The 26-year-old was taken to a nearby hospital and held in the emergency room for around three hours.

Once he was released, he was transferred to a detention facility in Collin County where he arrived at approximately 6.20 pm.

Shortly after, police say Scott began exhibiting "strange behavior" in the booking area, though further details have not yet been shared.

Several officers then restrained Scott and secured him to a bed. They pepper-sprayed him once in the face and placed a spit hood over his head.

By 10.22pm Scott became unresponsive. He "immediately" received medical care, the department said, but he was pronounced dead at a local hospital a short while after. 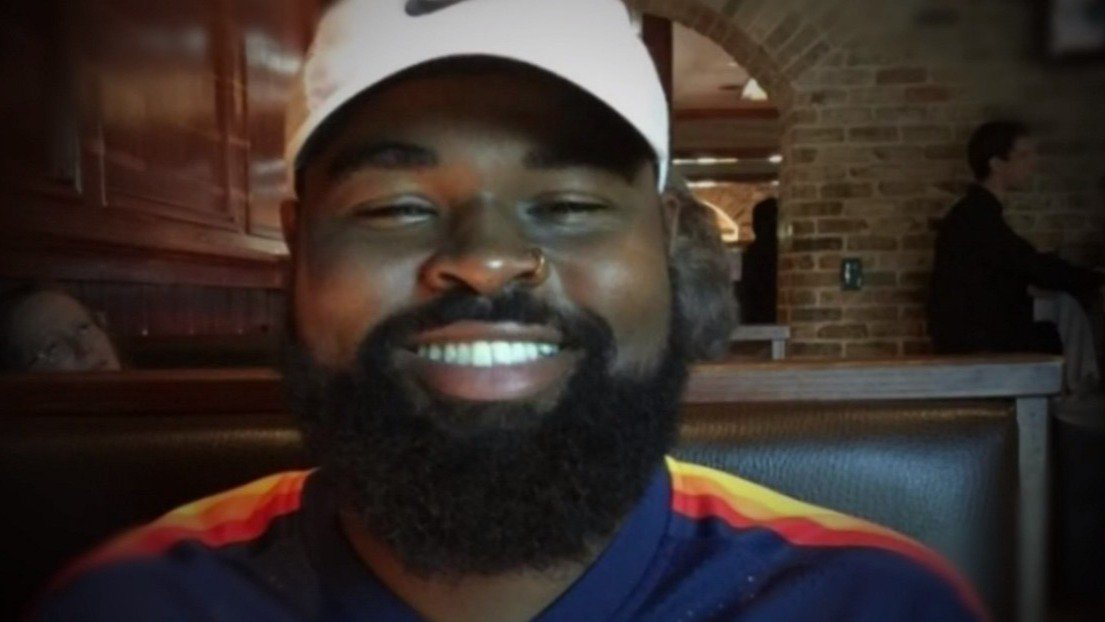 The Collin County Sheriff's Department has not yet shared additional details about the four-hour period Scott was in custody.

An attorney representing his family, S. Lee Merritt, said Scott suffered with Schizophrenia and sometimes used marijuana as a form of self-medication when his prescription medication was working effectively enough.

Forensic pathologist Amy Gruszecki, who performed a second autopsy on Scott after his body was examined by the county coroner, said during a news conference said it was possible that asphyxiation, as well as a physical struggle against his restraint, might have contributed to Scott’s death.

The county coroner's autopsy report, meanwhile, is yet to be released.

The seven officer who were fired on Thursday had been placed on administrative leave after Scott's death.

An eighth who was also under investigation has resigned, Collin County Sheriff Jim Skinner said.

"Evidence I have seen confirms that these detention officers violated well-established Sheriff's Office policies and procedures," he said in a statement announcing the firings.

"Everyone in Collin County deserves safe and fair treatment, including those in custody at our jail. I will not tolerate less."

In an earlier statement on March 19, Skinner called Scott's death a tragedy and said he had met with his relatives.