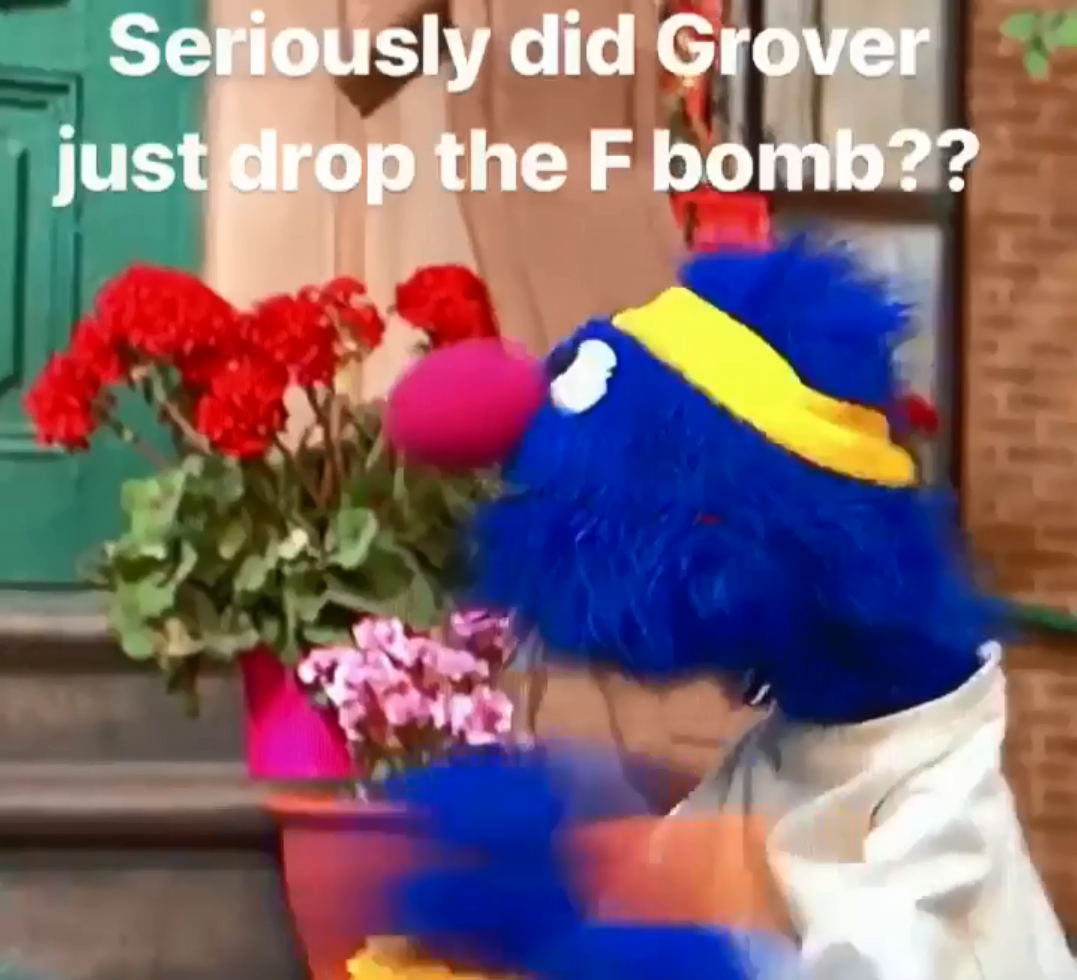 However, many users believe the clip is an audio illusion insisting the excited muppet simply says “Yes, yes, that sounds like an excellent idea."

The post titled “Seriously did Grover just drop the Fbomb??" has over 100,000 upvotes on the popular forum.

Some Reddit users have called the clip the audio version of “The Dress” referring to a 2015 viral picture in which people perceived a blue and black outfit as white and gold.

It has also been compared to the Yanny vs Laurel audio clip in which some users heard the word "Yanny" when a voice actor repeated the word "Laurel."

The Grover video has confused thousands of online viewers, with one writing: "I couldn't hear the non-swearing version until I was looking at the sentence in the title, and now I can't hear the swearing until I read THAT as I'm listening! 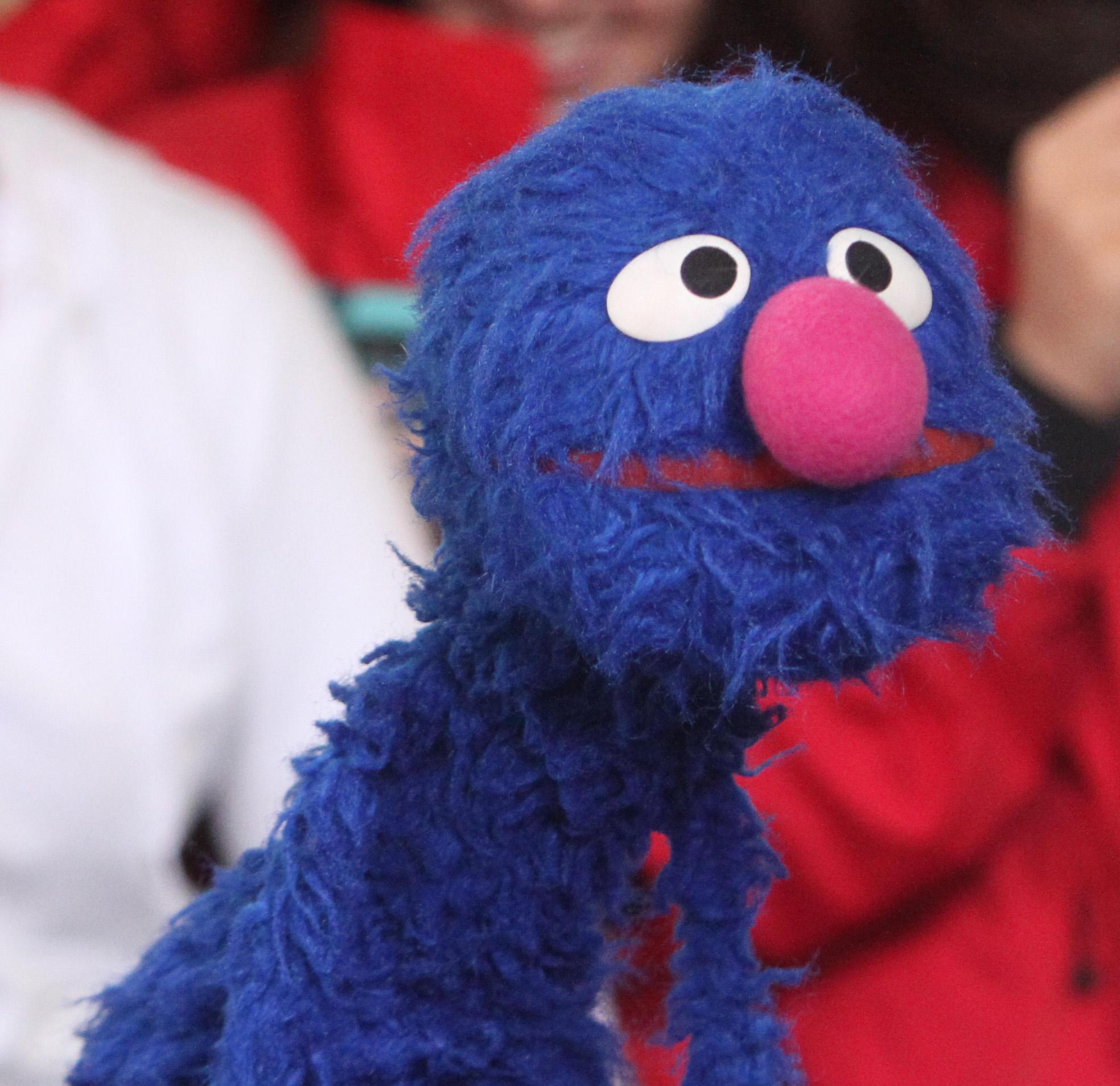 Another replied: "Same here too. I don't hear the "f***ing" version unless I read the sentence."

A third wrote: "Actually, this is weird. I can hear either based on what I am listening for. Pretty neat."

One user added: "I love it! Heard the f bomb first, had to really listen for "sounds like". Awesome find!"