A SERVING Met Police detective has been charged with a string of child sex offences.

Detective Constable Francois Olwage, 51, was arrested at a home in Basingstoke yesterday following a police investigation. 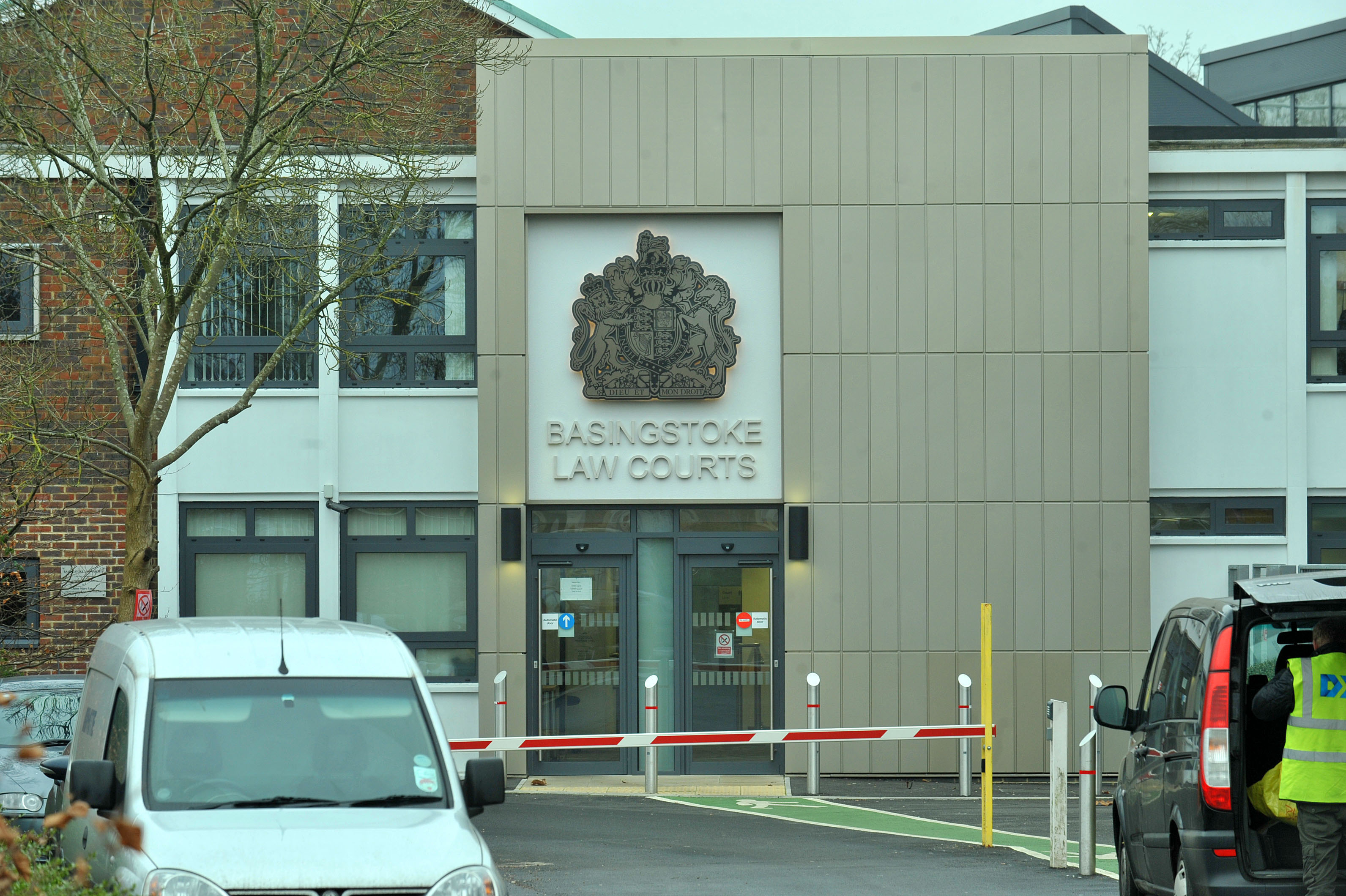 The officer, who serves on Specialist Operations, has been remanded in custody to appear at Basingstoke Magistrates’ Court today.

DC Olwage, who has been suspended from the force, has been charged with a number of child sex offences.

He is also facing a charge of arranging/facilitating the commission of a child sex offence and meeting a girl under 16 years of age following grooming.

Scotland Yard confirmed the Met’s Directorate of Professional Standards has been informed and the case has been referred to the Independent Office for Police Conduct.

Detective Chief Superintendent Donna Smith, Directorate of Professional Standards, said: “The arrest of DC Olwage follows a comprehensive investigation by detectives from Hertfordshire Police and we will continue to offer them every support as their enquiries continue.

“He was suspended following his arrest for this serious and concerning offence.

"He has been charged and will now face criminal proceedings.

“It is important that nothing is said or published that could pose a risk to those proceedings.”