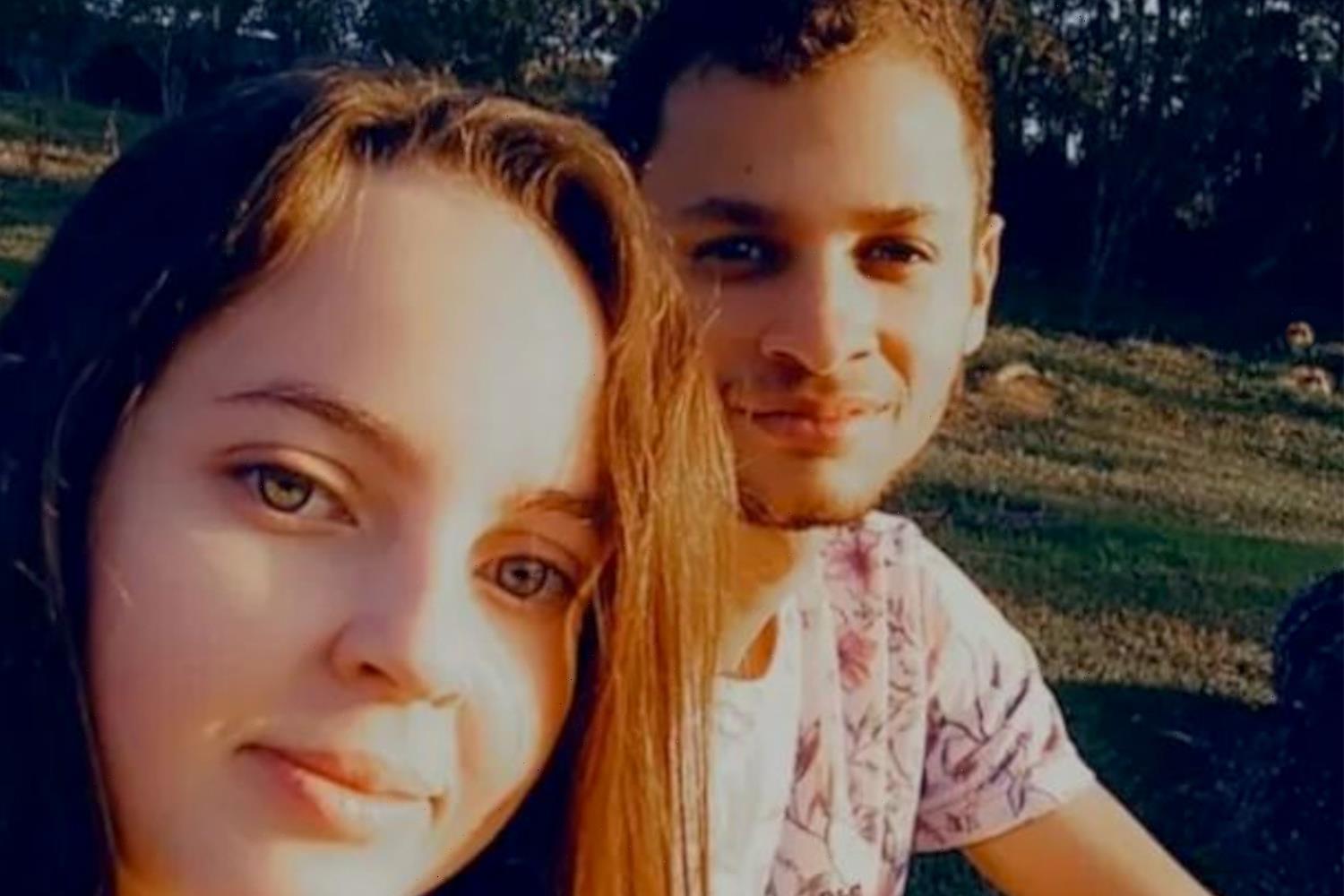 A SERIAL prankster has reportedly drowned in a lake when his pal thought he was joking and didn't bother saving him.

Matheus Rodrigues Araujo, 21, had been enjoying a lazy swim in a lake in his home state of Sao Paulo, Brazil, when tragedy struck. 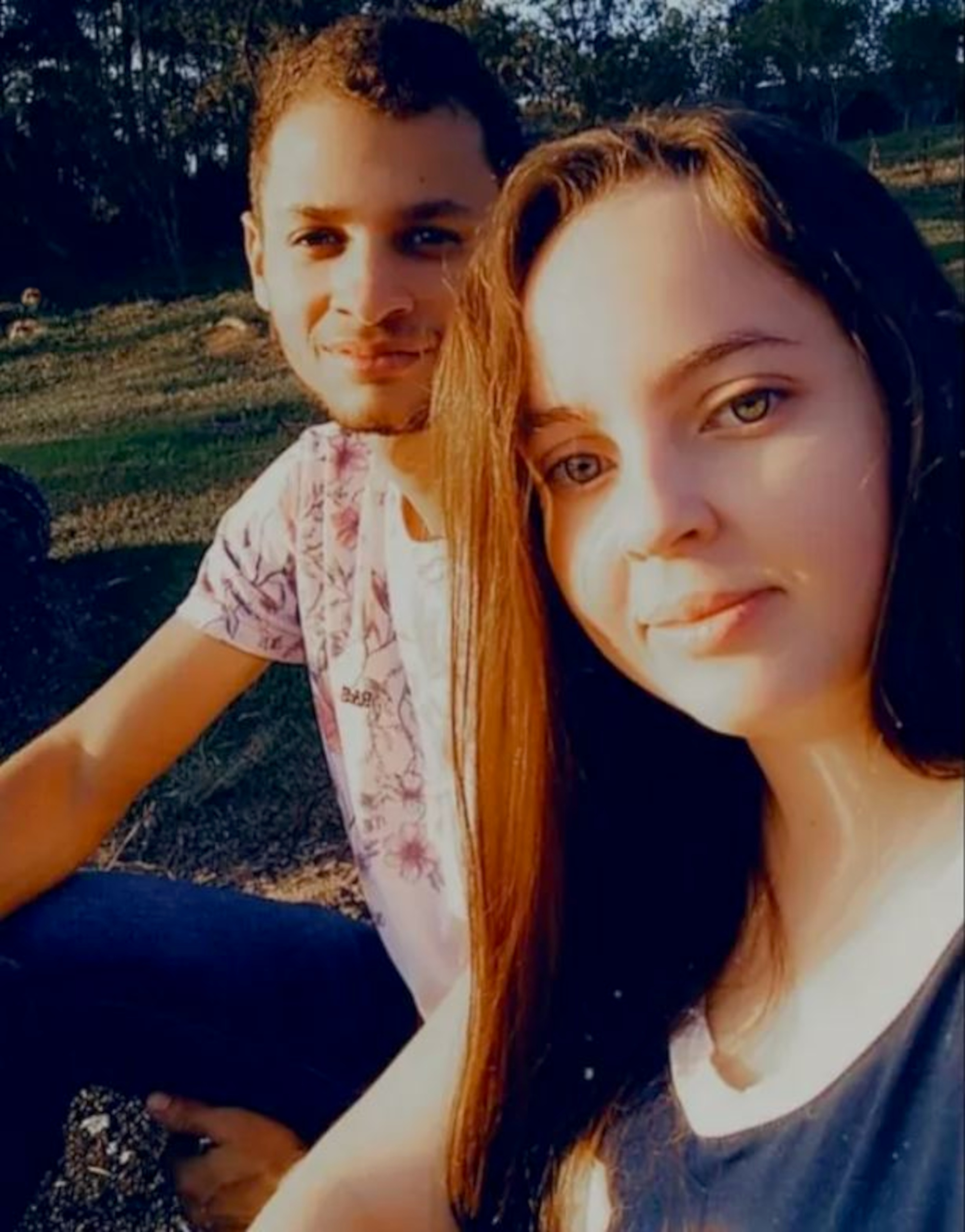 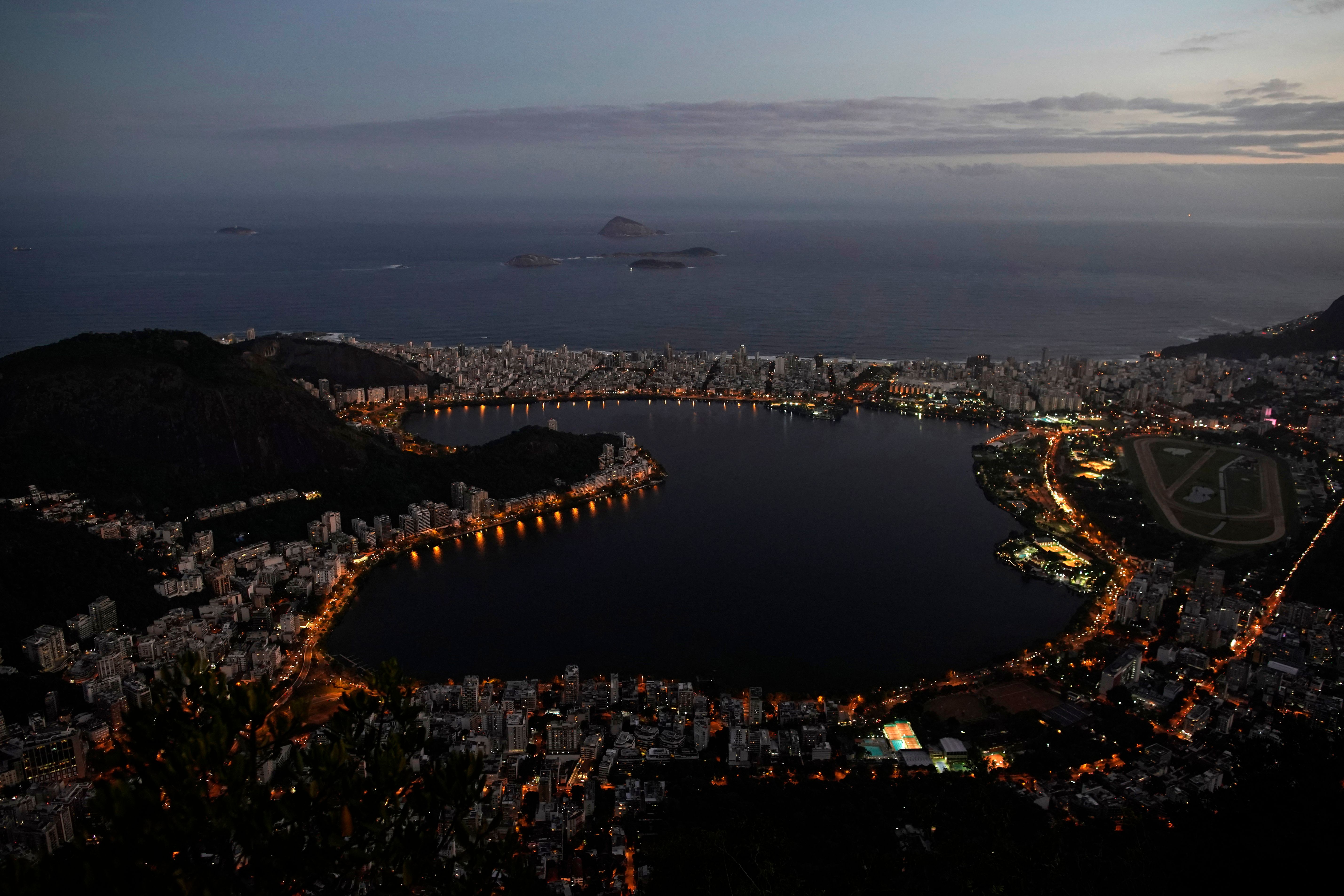 The young man – who got engaged three days before his death – drowned after his pal thought he was messing around again when he tried to get help as he sank under the water.

Friend Rafaela de Sousa Silva claims that because Matheus was a joker that no one actually believed he was in true danger.

"He crossed the lake swimming and it was very big. On the way back, he had a cramp, but he played a lot, so I think it took them a while to realise it was true", she said.

Matheus had made his way from the gym that fateful afternoon and sent pictures of the lake to his fiancée before jumping in and getting a cramp that killed him.

He was in the water for an hour and a half before police and firemen pulled him out.

When his fiancée heard the news, she rushed to the scene and witnessed the rescue.

She told Brazilian news site G1: "It still hasn't sunk in. A motorbike passes by and I think it's him.

"It only sunk in when the firemen took him out of the water, where he had been for around an hour and a half.

"He was dirty with mud and they didn't try to revive him because a lot of time had already passed."

Larissa and Matheus had been together for two years and were planning to get married 2023.

Larissa told of the moment Matheus proposed to her. She said: "We were returning from a social event by motorbike, and the traffic was very calm.

"He then stopped the motorbike and asked me if I wanted to marry him in two years' time. That's how it went."

Matheus helped to load lorries at a warehouse in Tapirai for a living.

Larissa said: "We planned our lives together and it still feels like I'm dreaming, that I'll wake up at some point and he'll be here."

His friend Rafaela added: "He had a very good heart, he worked very well, he didn't mess with anything wrong.

"He recently bought the bike he wanted so much and was even talking about getting married. He was in a very good phase." 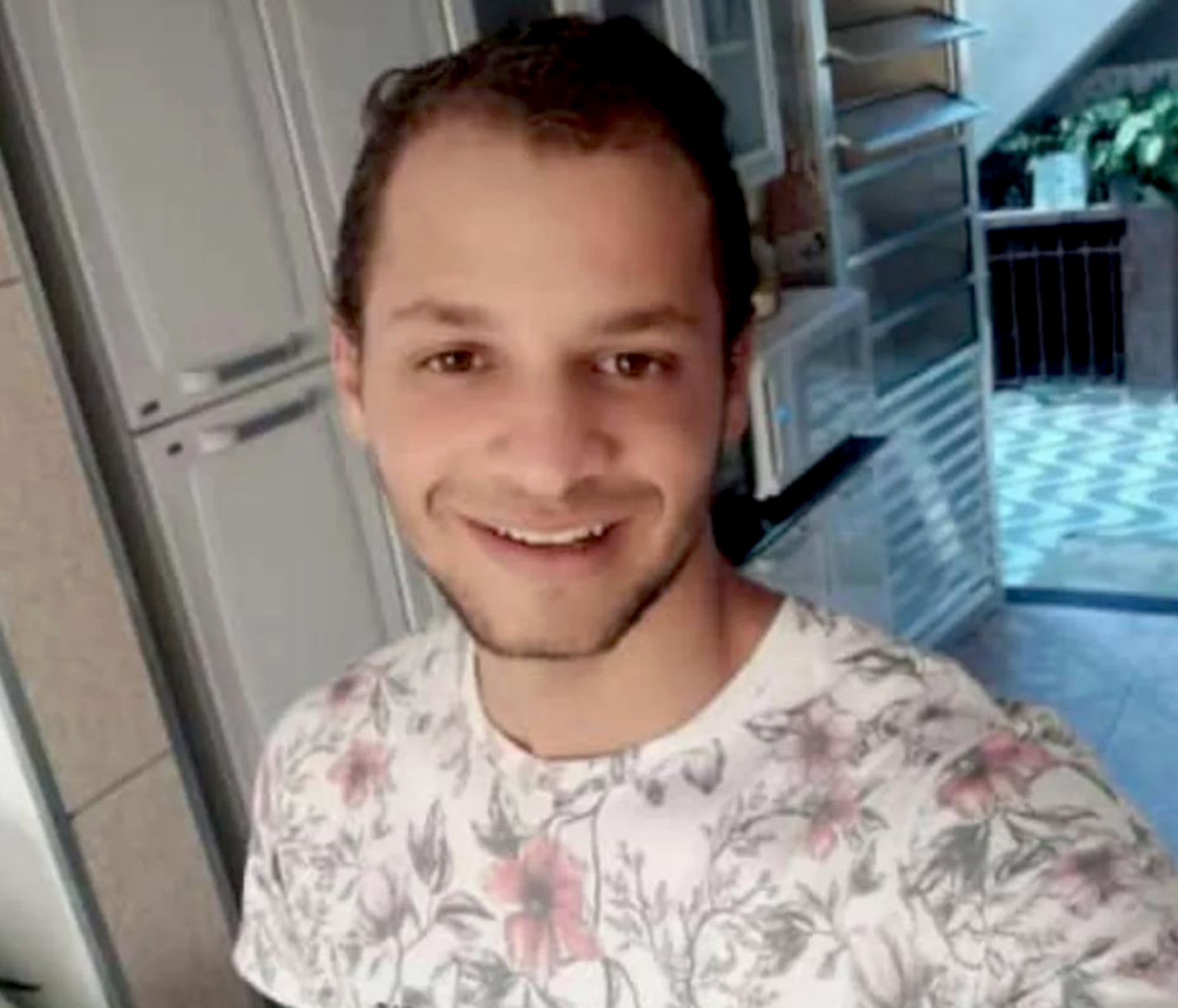