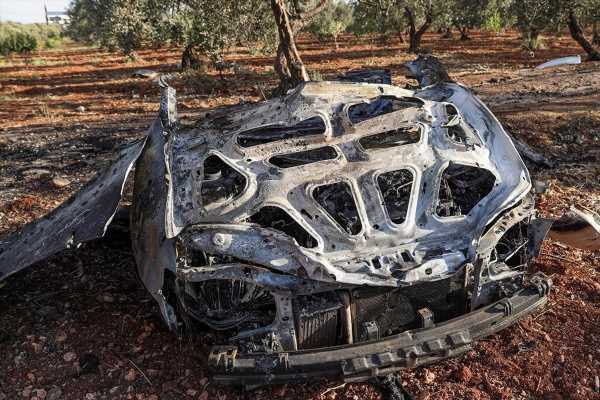 A SENIOR Al Qaeda leader traveling in a car along a rural Syrian road was killed in a US drone strike. 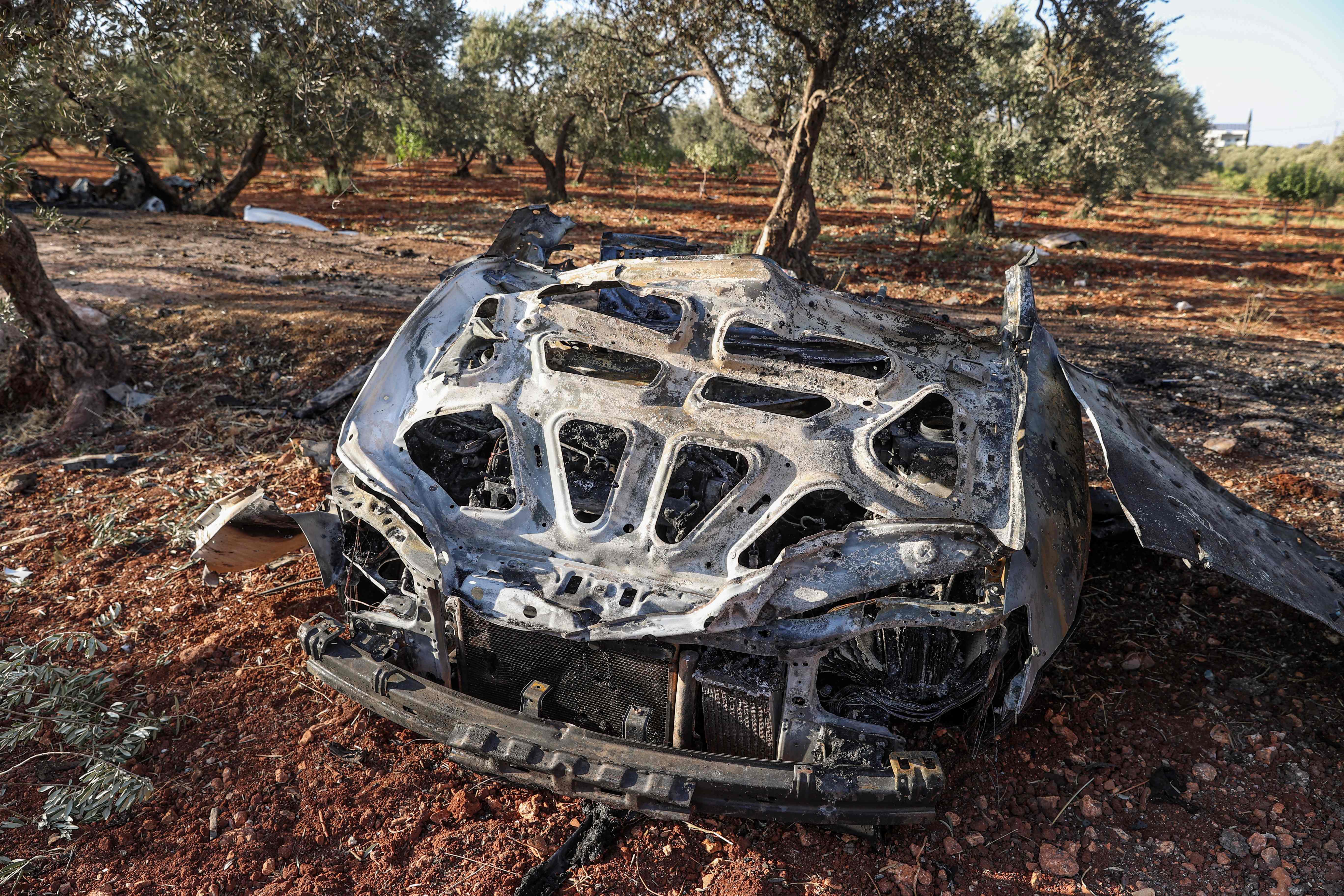 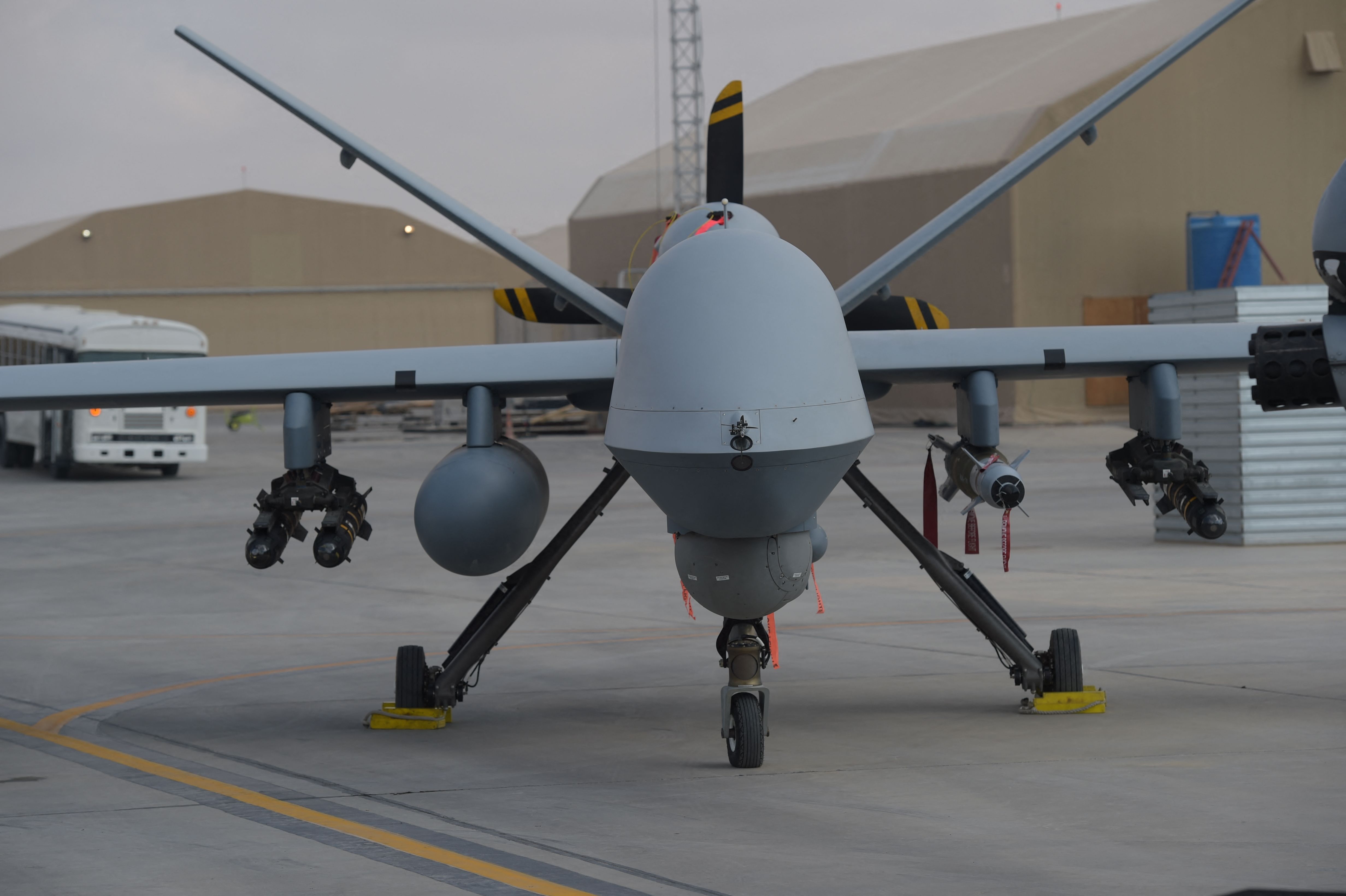 “Initial indications are that we struck the individual we were aiming for, and there are no indications of civilian casualties as a result of the strike,” said Navy Lt. Josie Lynne Lenny in a statement.

The Syrian Observatory for Human Rights also confirmed that the vehicle had been carrying a militant linked to the terror group.

Abu-Ahmad is suspected of being a senior leader who was responsible for overseeing, funding, and approving trans-regional Al Qaeda-led attacks, according to Fox News.

Images from the tree-lined dirt road, show a heap of charred metal badly crumbled on the side that barely shows its car form.

The Idlib Province has been the target of US forces in the past when taking aim at various terrorist militants.

It also the location when the US ordered the strike that led to the death of ISIS leader, Abu Bakr al-Baghdadi, who had been hiding there after fleeing eastern Syria.

The confirmed kill of a high-ranked terrorist comes the Pentagon confirmed that an Air Force Inspector General would be probing the botched August 29 drone strike in Kabul, Afghanistan that killed an innocent aid worker and seven children.

The military initially praised the strike as taking out an ISIS-K planner following August 27, when two ISIS suicide bombers struck at the Abbey Gate, where desperate Afghans were crowding to try to enter the airport and where US troops were carrying out security checks.

Joe Biden appeared before the nation vowing he would "hunt down" the culprits and "make them pay."

US military blew up a white Toyota Corolla that officials believed was to be used in another ISIS-K attack.

Instead, it was a case of mistaken identity.

General Milley lamented the death of innocents stating: “This is a horrible tragedy of war and it’s heart-wrenching and we are committed to being fully transparent about this incident.” 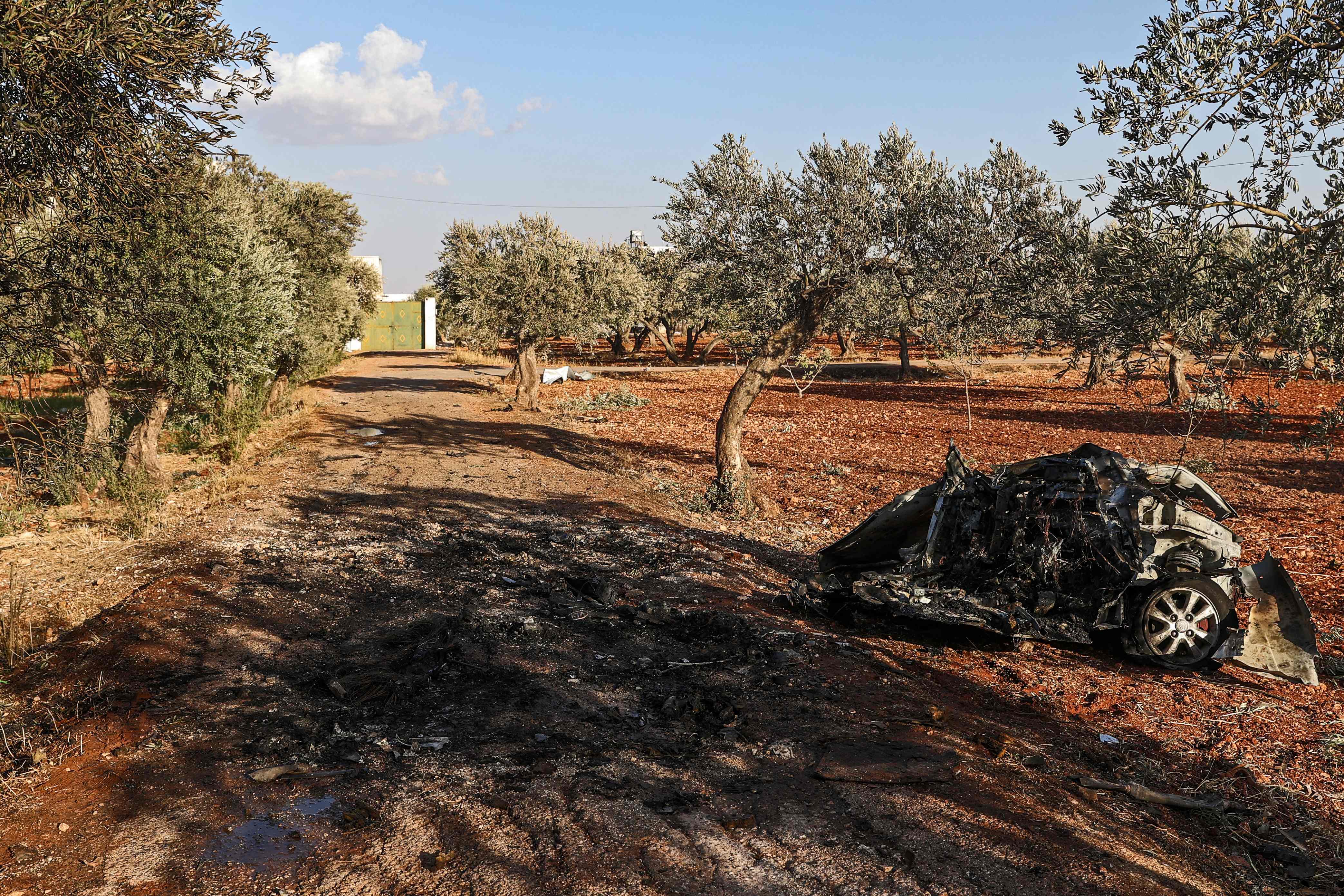