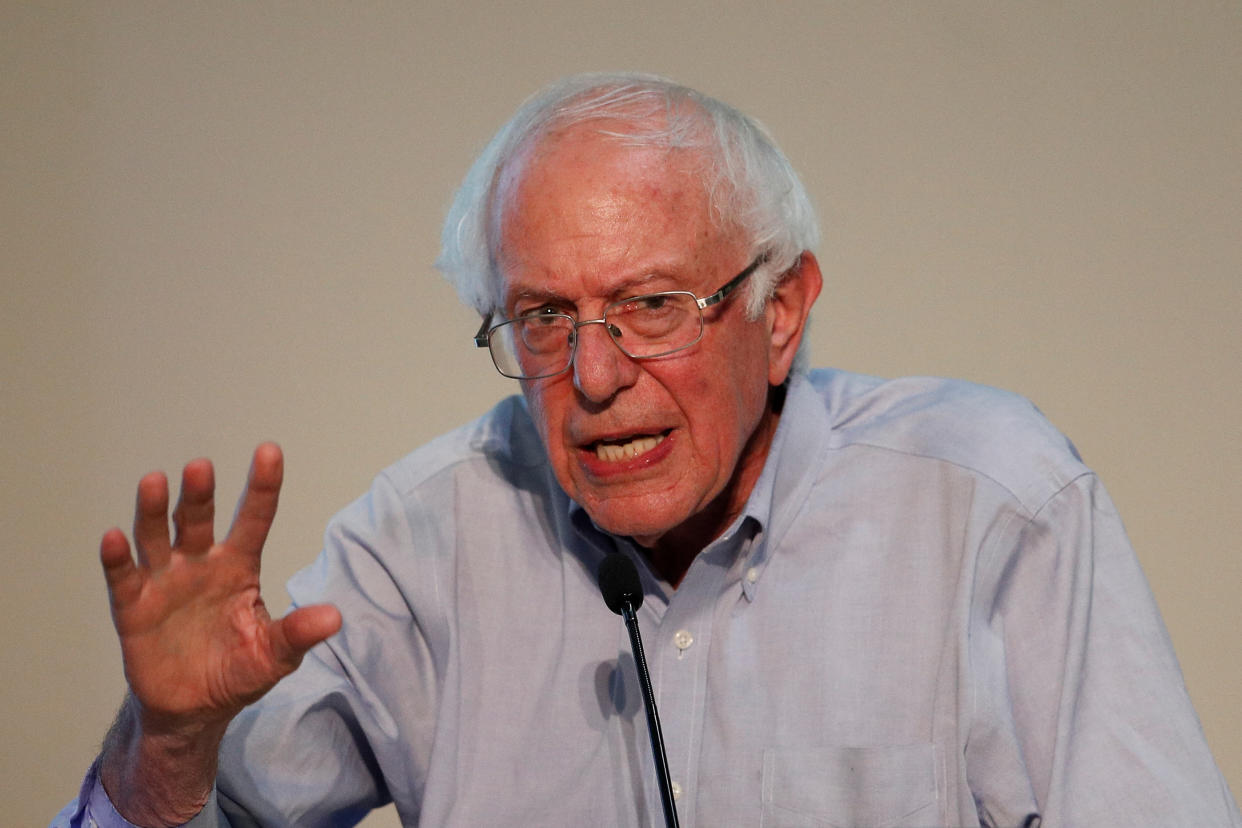 Sanders said in his letter that raising prices would be particularly egregious after the U.S. government provided around $1.7 billion to fund development of the vaccine. The letter was addressed to Moderna Chief Executive Stéphane Bancel.

"You propose to make the vaccine unaffordable for the residents of this country who made the production of the vaccine possible," wrote Sanders, who is set to become chairman of the Senate's Health, Education, Labor and Pensions later this month. "That is not acceptable."

Bancel told the Wall Street Journal on Monday that Moderna is considering charging $110 to $130 a dose for the vaccine once the United States moves to a commercial market for the shots.

The top end of that range is around 8 times the price in the earliest U.S. contracts for the vaccine and nearly 5 times the roughly $27 a dose the government paid for booster shots last year.

Moderna did not respond to a request for comment.

Sanders is a democratic socialist whose presidential campaigns have pushed the U.S. Democratic Party agenda leftward. The Vermont senator has railed against high drug prices and backed Medicare-for-all, and his chairmanship of the HELP committee could put drug companies in his crosshairs.

Sanders wrote that Bancel and several of Moderna's founders have become billionaires after the vaccine's launch. He said the new, higher prices would cost U.S. taxpayers billions of dollars and make the shots too expensive for uninsured and underinsured Americans.

Moderna's COVID-19 vaccine sales were around $18.4 billion in 2022. That is expected to fall sharply next year even with the price increases, as demand for the shots has dropped off. The drugmaker said on Monday it expects a minimum of $5 billion in revenue from the shots this year.