New video shows the moment an off-duty NYPD officer springs into action to tackle an accused shooter — heroics that earned the cop a nod from Commissioner Dermot Shea Tuesday.

“The moment after a man shot & killed a deli worker, off-duty NYPD Officer Maharaj, with out regard for his own safety, tackled the shooter, disarmed him & held him for responding cops,” the top cop tweeted, along with a clip showing the Finest launch to the rescue after Steven Cohen, 63, allegedly shot to death Mohmediyan Tarwala, 26, inside a Crossbay Boulevard convenience store around 6 p.m. Monday.

Police officer Jason Maharaj of Brooklyn’s 77th Precinct was off duty when he stepped in — with video showing him rush the gunman and attempt to wrestle the gun away.

Cohen lived in a vehicle parked outside the store and was known to the employee, who had kicked him out earlier for “acting disorderly,” police sources said.

But Cohen returned almost immediately and allegedly shot Tarwala, striking him in the stomach, cops said. 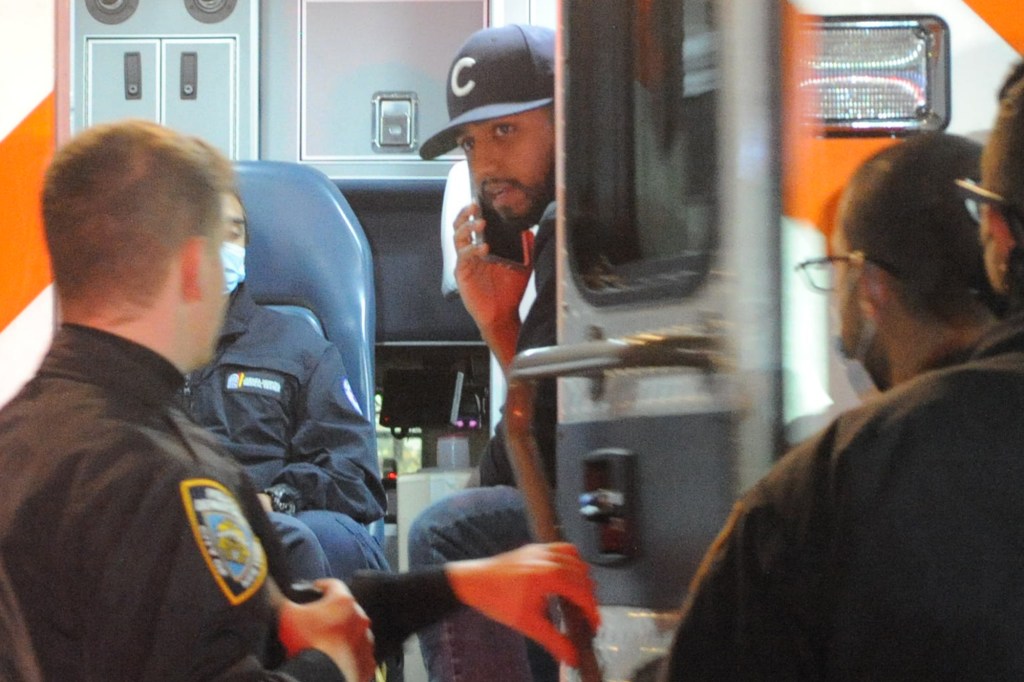 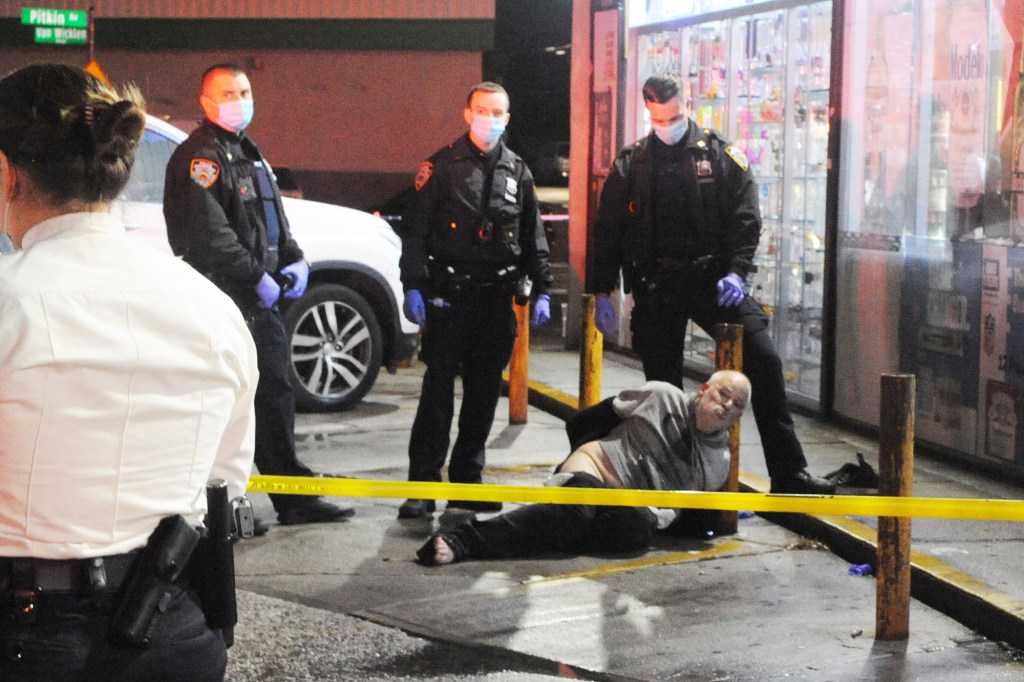 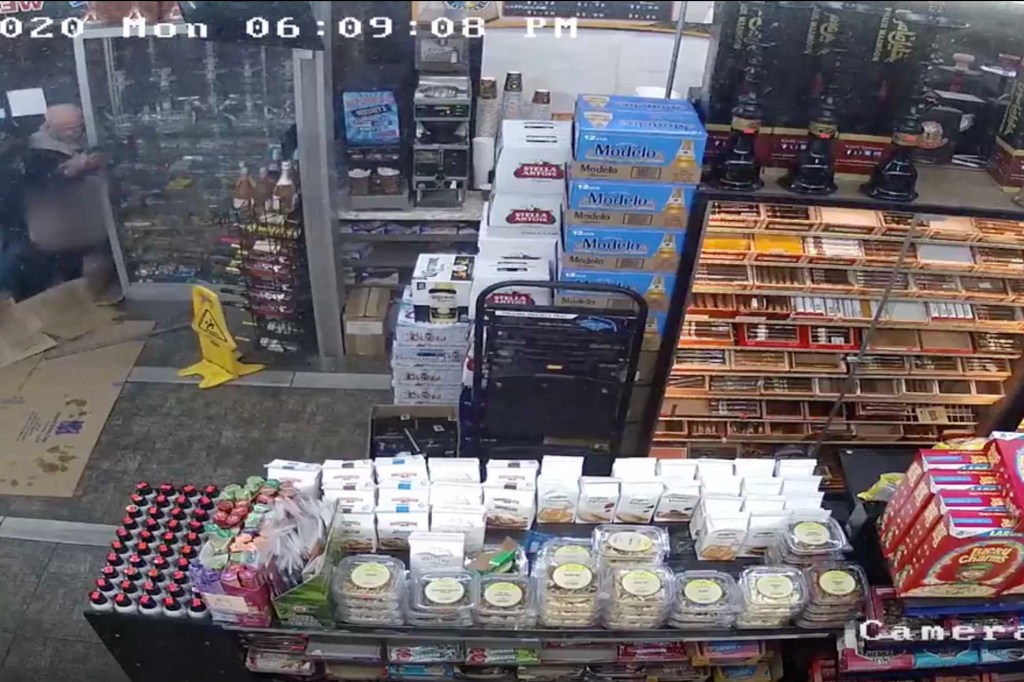