IT is a letter that captures the incredible bond between two people from very different worlds.

The author is the future King, the recipient a retired factory worker from East Yorkshire. 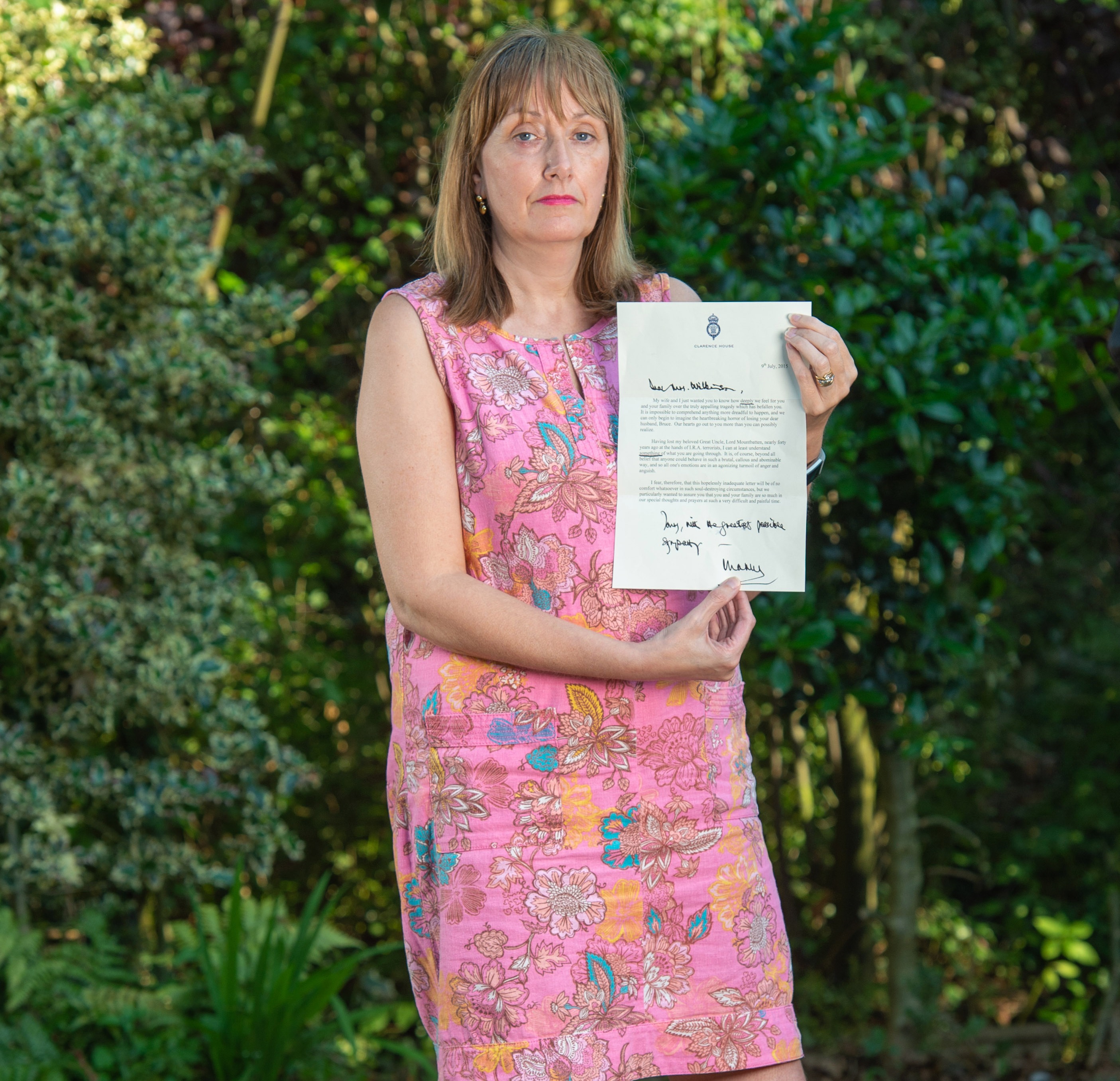 Yet, as these powerful words from Prince Charles lay bare, they are connected by the same tragedy — losing a loved one to terror.

This newly revealed letter was sent by Charles to Rita Wilkinson, days after her husband Bruce, 72, died in the Tunisia terror atrocity.

It is shared this week — on the fifth anniversary of the attack — by Bruce’s daughter Julie Grubb, who says the “amazing” support from Charles and Camilla helped the family to cope.

Julie also fears that the 2015 tragedy, which left 30 Brits dead, could happen again. 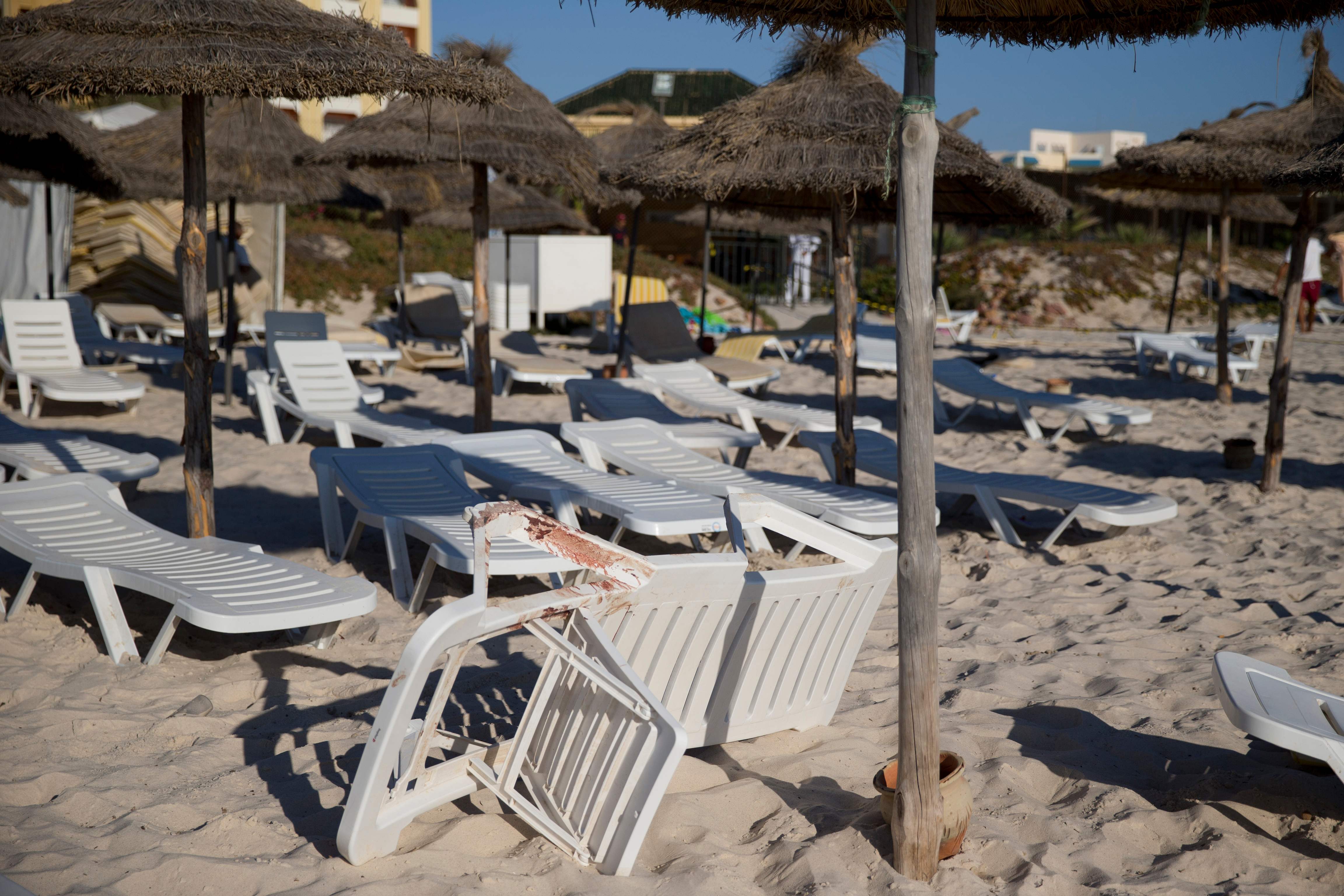 She says: “My father went on holiday and never came home. I’m worried the Government are taking their eye off the ball when it comes to the terror threat.

“My message to them is, ‘Please do more to ensure no other families ever endure the hell we have’. ”

NHS pharmacist Julie, 53, from Leeds, marked yesterday’s anniversary by releasing a balloon at her father’s grave.

The last time she spoke to her dad, a retired power station worker, was Father’s Day in June 2015, when they exchanged texts saying they loved each other. 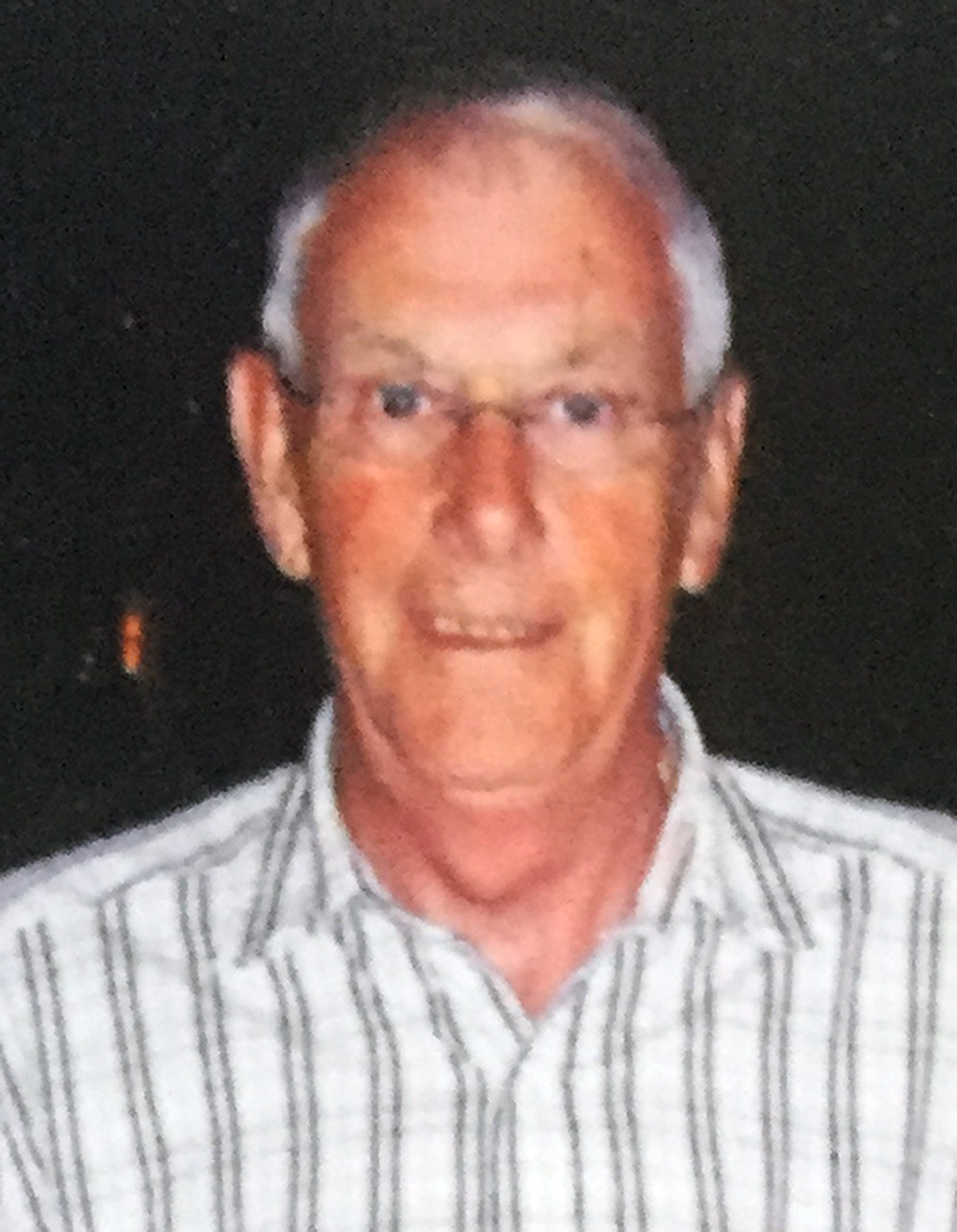 The pensioners, from Goole, East Yorks, who were married 51 years, had picked the five-star Imperial Marhaba Hotel in Sousse because they had stayed there before and it was close to the beach. They also believed it was safe.

Julie says: “Before they flew to Tunisia, Mum and Dad had seen the news about the attack in Tunisia’s Bardo Museum months earlier. But dad had rung the tour operator and been assured it was safe to go.

“When we swapped messages on Father’s Day I missed him but I knew they were having the time of their lives.”

Five days after sending that message Julie was sitting in a restaurant in Leeds with her sister Sharon, 50, when a new text from her mum arrived.

It said simply: “Ring me ASAP.”

She says: “I called and Mum’s voice was shaking. She said, ‘We’ve been attacked. A gunman has been in the hotel and he’s shot your dad dead’.

“My brain couldn’t process it. I looked at my sister, who told me my face had gone grey.”

Julie ushered her sister outside. “I told her and she collapsed on to a bench,” Julie says. “It was a nice sunny day and people were walking past living their lives — but ours had stopped.” 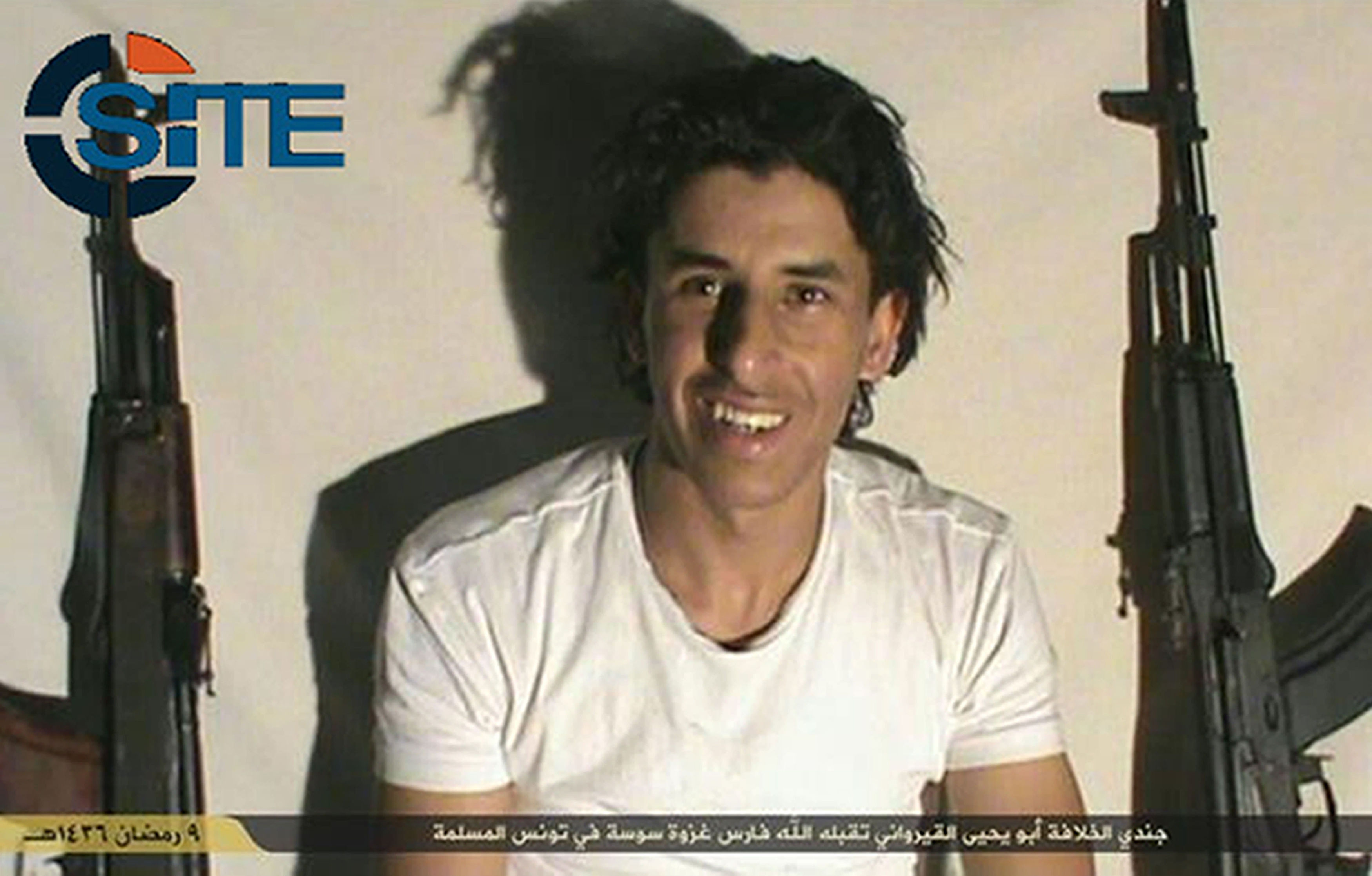 The details of what had unfolded in Tunisia were unimaginable.

IS fanatic Seifeddine Rezgui, 23, had stormed the resort in Sousse armed with a Kalashnikov assault rifle, picking off victims in a killing spree that lasted almost 40 minutes.

Julie says: “When the attack happened Mum and Dad had been lying by the pool sunbathing. Then, suddenly, they heard a bang.

"At first they thought someone was letting off fireworks. Then a man at the hotel shouted ‘Run!’ and screamed that a gunman was on the loose.”

The couple fled but became separated in the chaos. When Rita got to the lobby, she saw an open door and went inside to take cover.

Julie adds: “She could see the gunman through the crack. The sounds of gunfire were getting closer and Mum could hear the bullets.”

When the gunfire stopped, Rita went to look for her husband.

Julie says: “Mum went down the corridor and could see a body covered with a sheet. Then she saw some flip flops had been placed on top of the sheet and realised they were my dad’s.”

Bungling officials made Rita’s ordeal worse when she arrived at the mortuary to identify her husband.

Julie explains: “They laid out pictures of everyone that died. Mum had to look through them all until she got to Dad. Those pictures will haunt her for ever.

“When Mum got home, and we met her at the airport, it just didn’t seem real. There were no words.”

Julie said one of the hardest things was waiting for her dad to be returned home.

Bruce, a devoted grandfather, was eventually repatriated around a week later on a flight to RAF Brize Norton in Oxfordshire.

Julie says: “When I saw that big grey plane it was awful. Then, one by one, the coffins were brought off. That sight will live with me for ever.” 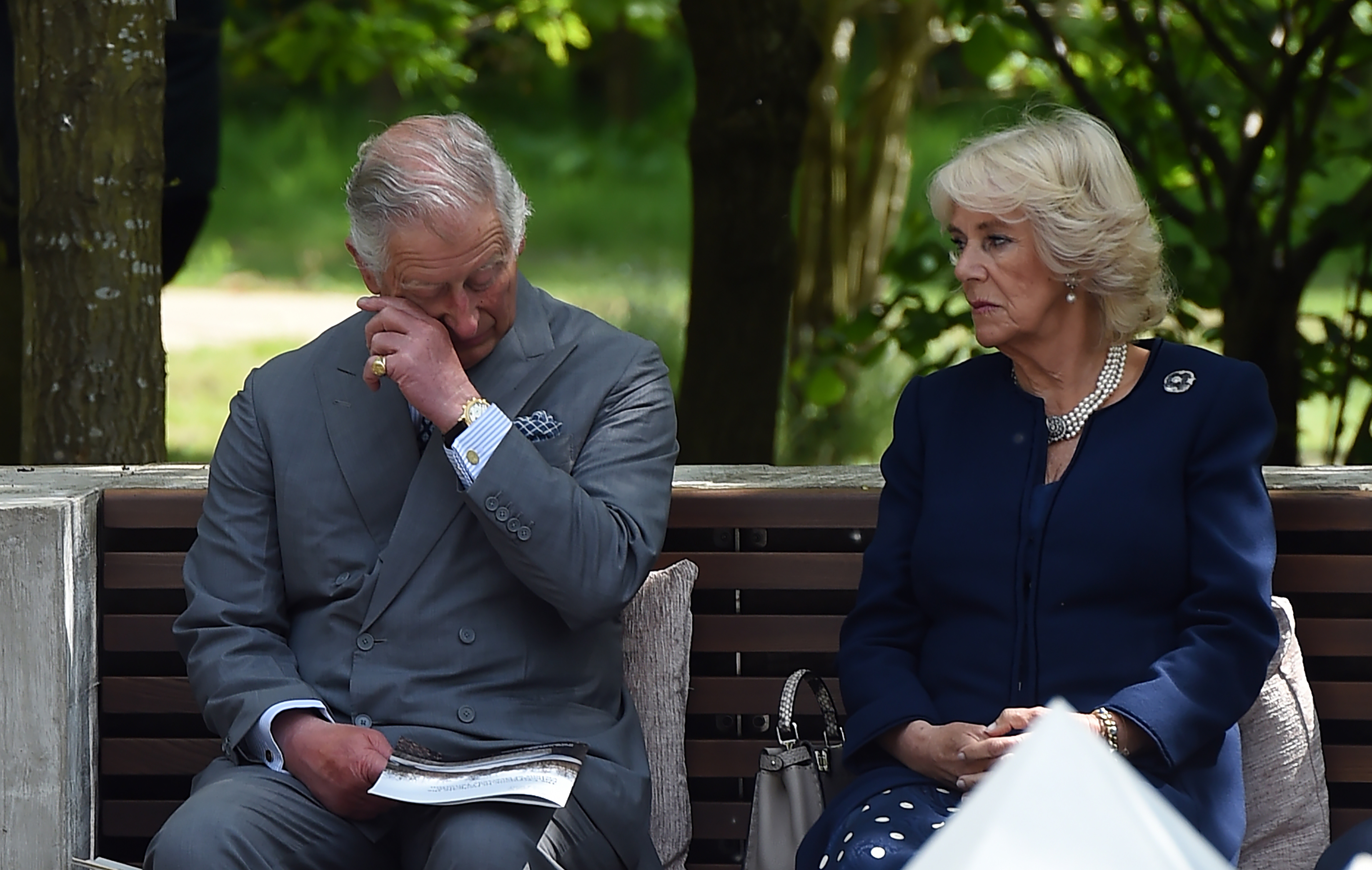 In the days that followed, Rita, 76, received her letter from Charles.

“Our hearts go out to you more than you can possibly realise,” he wrote.

Having lost my beloved Great Uncle, Lord Mountbatten, at the hands of IRA terrorists I can at least understand something of what you are going through.

“It is beyond belief that someone could behave in such a brutal, callous and abominable way.” 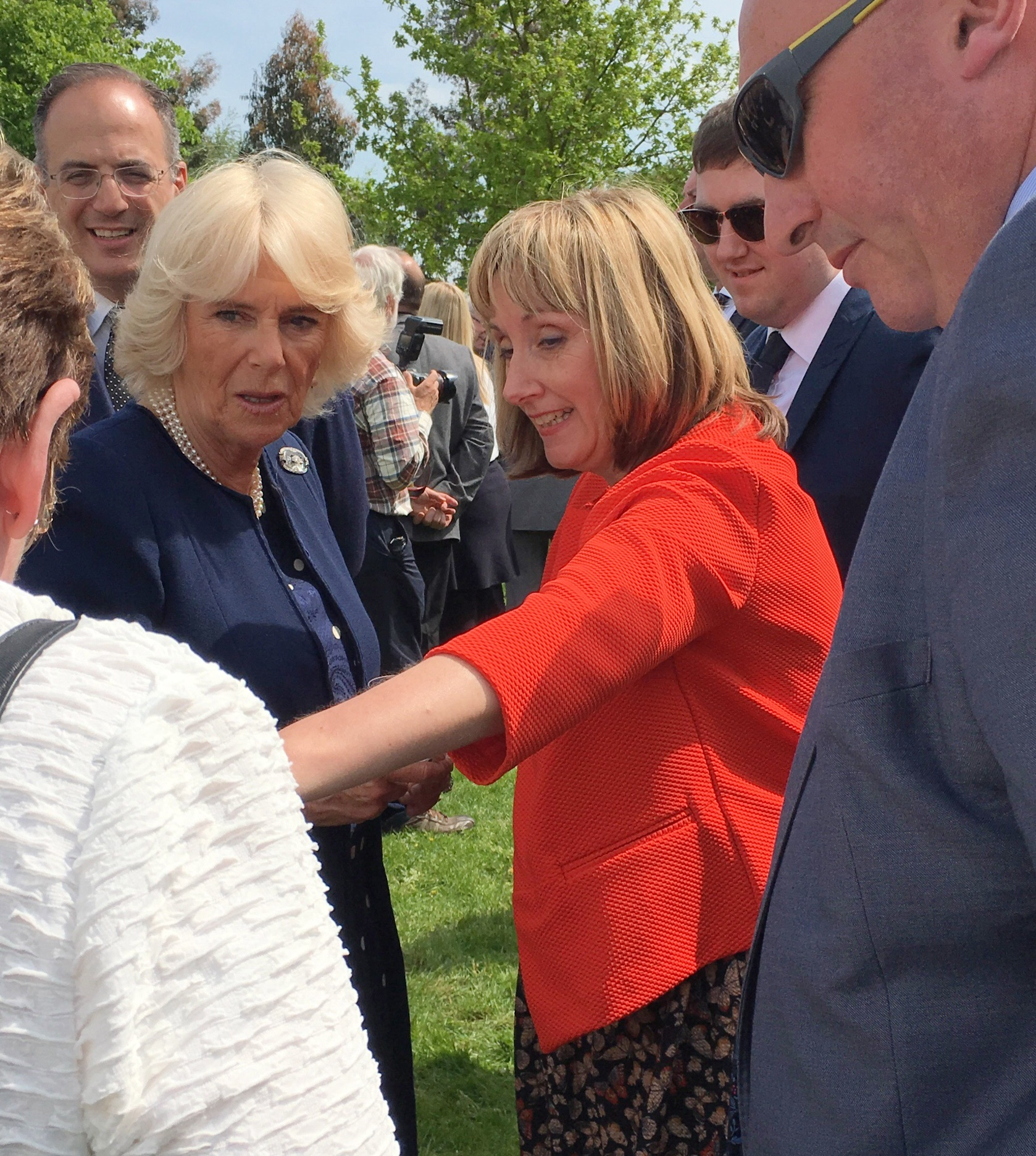 The family later met Charles and Camilla at the National Memorial Arboretum, in Staffs, where a memorial dedicated to British victims of overseas terrorism was unveiled.

“Camilla was incredible with my mum,” Julie says. “She told her how deeply shocked she was. Both her and Charles wanted to make sure we’d been getting all the support we needed.”

The family also met Prince Harry at a service last year to remember victims of the attack.

Julie says: “He told us it was very important we made sure we were getting all the help we required to cope with the loss.”

Julie adds: “For a long time there was anger but you eventually have to let go or it consumes you.

“But forgiveness is not an option. We don’t speak his name. You don’t think something like that will ever happen to your own family. Losing our father in such a horrific way is something we’ll never get over.” 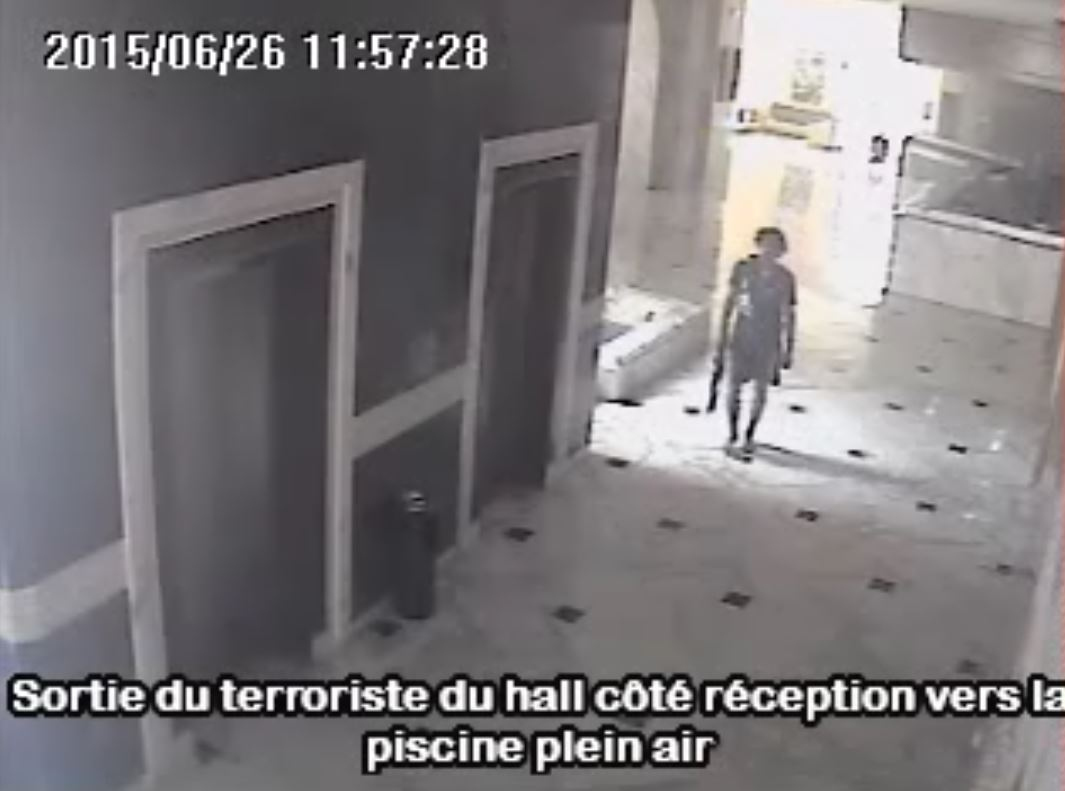 Julie says the incident on Saturday in Reading, where three people died, brought the nightmare back to life.

“It stopped me in my tracks,” she says.

“Those poor people who lost loved ones are now going to start the journey we’ve been on for the past five years. My heart goes out to them.”

Julie fears lessons have not been learned from the Tunisia atrocity, adding: “My big fear, as we come out of lockdown, is there could be a move towards encouraging people to go back to places that aren’t safe. People that go over there, in my view are sitting targets.”

Five years on from the attacks, Julie is angry that firmer advice wasn’t given to her father about the dangers in Tunisia.

She said: “If my dad had been told there was any risk he wouldn’t have gone. He was the best dad any daughter could wish for.” 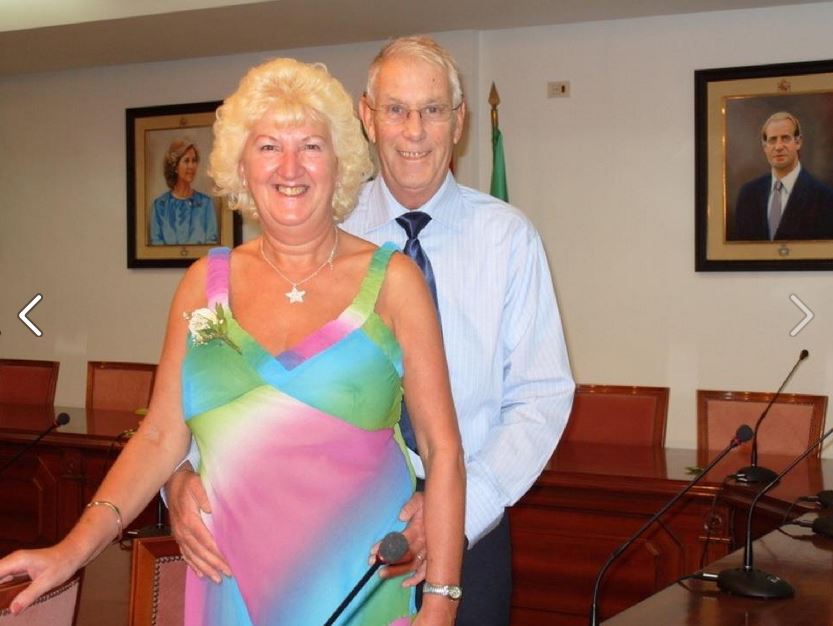 Rezgui was shot dead by police and seven others were sentenced to life in prison last February.

But Julie says there are still “unanswered questions”.

She said: “Are all those responsible now in prison? I’d also like to know if any of the hotel staff were involved. Were they a part of the plot and are they still out there?

“I don’t think anything has changed in Tunisia. The hotel has been given a lick of paint and that’s it. They’ve even removed the plaque which was supposed to commemorate the victims.”