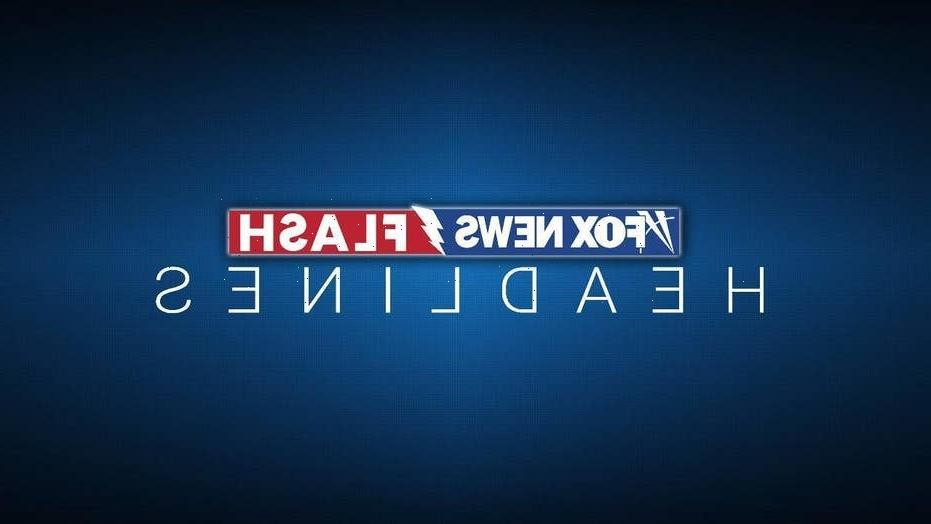 A federal judge on Friday handed down a second blow to Tennessee Gov. Bill Lee’s contentious order allowing parents to opt out of school mask requirements, ruling that Knox County Schools must implement a mask mandate to help protect children with health problems amid the coronavirus pandemic.

This is the second time in a week that Lee’s order has been placed on pause as families and advocates across the state have filed a handful of lawsuits amid spiking virus case numbers in schools. In Shelby County, while the school district had implemented a strict mask mandate, a federal judge indefinitely banned Lee’s order after families argued the governor’s executive order endangered their children. 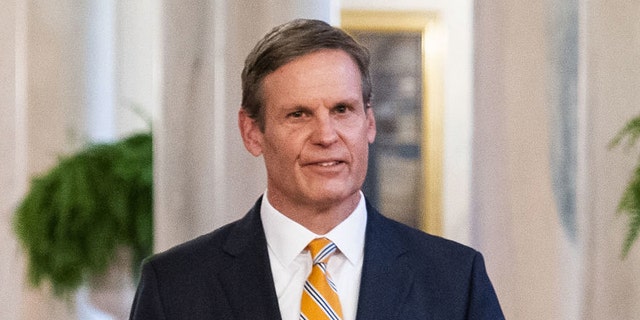 Tenn. Governnor Bill Lee’s opt out school mask mandate was struck down for the second time by a judge.
(Jim Lo Scalzo/EPA/Bloomberg via Getty Images)

“It is real, and likely. Knox County students are being infected right now, every day, at a rate of 162 students every day … and the threat of harm is therefore (immediate),” Greer wrote in his 56-page ruling.

A spokesperson for the attorney general’s office did not immediately respond to a request for comment.

Lee told reporters Friday that he couldn’t talk about the specific litigation but pointed out that there had been multiple lawsuits against mask mandates.

“There are very strong opinions on both sides of this. I think that’s why the strategy we took, which allowed districts to provide a requirement but gave parents an opt-out, was a good way forward,” Lee said. “And we still believe that’s the right direction.”

The lawsuit was filed by four families in Knox County who have children with medical conditions and are too young to qualify for the COVID-19 vaccine. The suit alleges that Lee and the Knox County Board of Education have failed to protect their disabled children from the virus and hurt their ability to attend in-person classes by allowing others to opt out of a mask mandate.

Lee’s legal team had fought to uphold his executive order by pointing out that Knox County’s school board had voted against adopting a mask mandate at the beginning of the 2021-22 school year. The Republican’s attorneys argued that “any time a state is enjoined by a court from effectuating statutes enacted by representatives of its people, it suffers a form of irreparable injury.”

Greer disagreed, asking “what about when an elected official’s actions frustrate a public entity seeking to prospectively comply with the ADA, or with any other federal law? This is the issue in this case, and it is one that is itself fraught with concerns over the guarantees of a democratic process.”