SEATTLE has seen its gloomiest day in history, with records showing it was almost 80 times darker than a normal summer's day.

According to devices installed at the University of Washington, Friday was the darkest day since 2006. 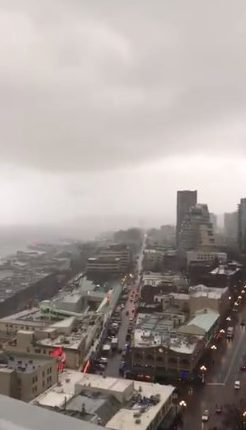 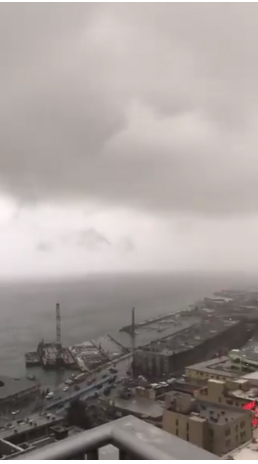 The apparatus, known as pyranometer, measure the amount of solar radiation — or energy — that reaches the surface of the earth each day, reports Fox News.

Experts say the approaching winter solstice, mixed with record-setting rainfall and heavy clouds, are to blame for the gloominess.

Everything came together to give us this record

Cliff Mass, a meteorologist and professor of atmospheric sciences at the University of Washington, told seattletimes.com: "Everything came together to give us this record."

On his weather and climate blog, Mass wrote that the pyranometers on campus recorded just 0.37 megajoules of solar radiation over a square meter surface. 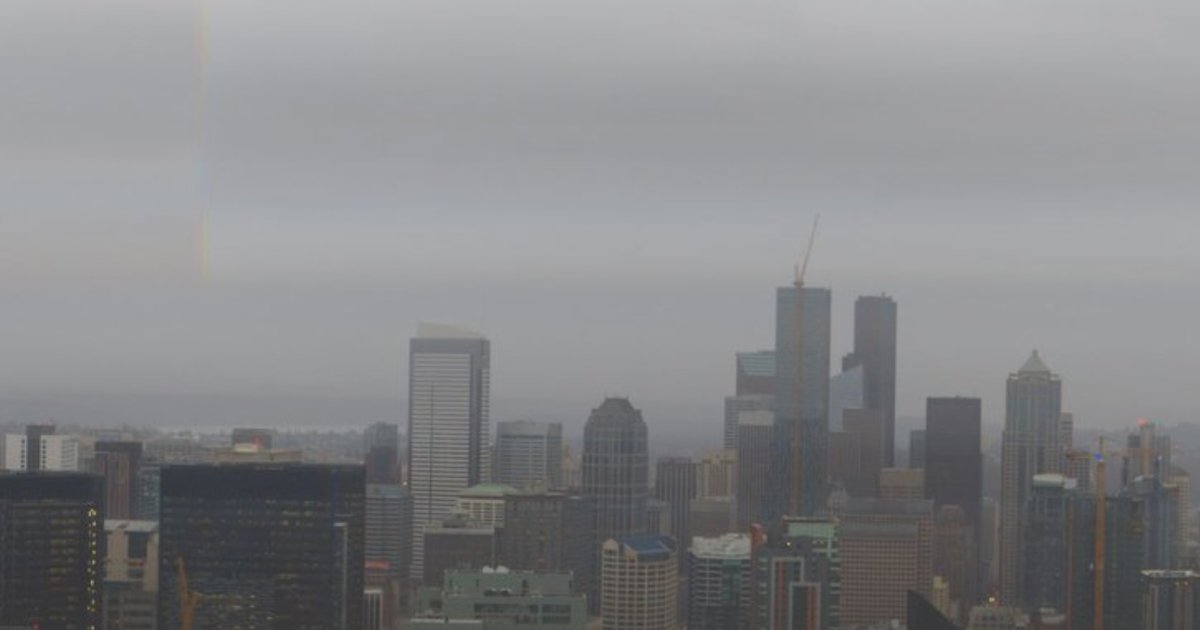 By comparison, the levels of solar radiation were nearly 73 times more than this during several days in July.

The previous record low was set in December 2006, at 0.39 megajoules of solar radiation.

But Mass promised more light is "on its way".

He added: “The infernal darkness on Friday was extraordinary, even by Seattle standards, and to a lesser degree continued into Saturday.

"But sunglass owners can rejoice: More light is on the way.”