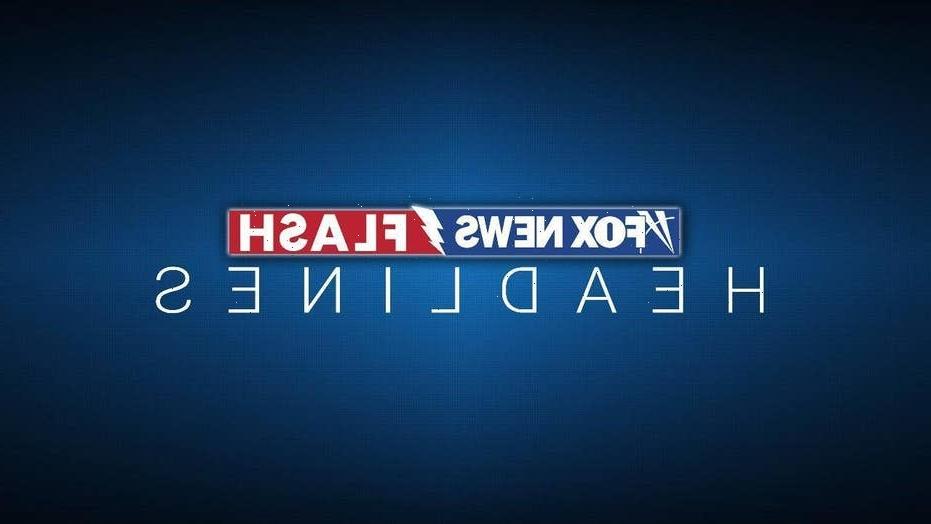 Seattle police patrol cars were photographed with Gadsden flags hanging from their windows ahead of Washington state’s vaccine mandate going into effect.

“Some officers plan on taking time off to decide what they will do long term. They don’t seem eager to stay with SPD. Others explained that they are going to leave the SPD by the end of the year as a result of this,” KTTH radio show host Jason Rantz wrote on Twitter, accompanied by the photos. “Officers took these photos in protest of the mandate.”

Washington State employees are required to submit proof of vaccination by Monday. Seattle Police Officers Guild President Mike Solan said officers won’t face immediate termination but will face a “Loudermill hearing,” where the officers can publicly state why they refused to comply with the mandate before formal separation from the force.

One Seattle business owner is already fearful that the mandate will result in staffing shortages and longer 911 call waits.

“I feel like I’m on my own. I can’t get help from anywhere. I just open the door every day and don’t know if I’m going to go home safe and good to my family or if something is going to happen,” Youssef said. “The tourists are not going to come, the people are not going to go out of their home to buy things. It’s going to be like a ghost city,” Maher Youssef, owner of Youssef’s Pluto Organic Café in Belltown, told KING5 News last week.

“We’re adults and we know how to take care of ourselves,” Kelly Coyle, former state Department of Transportation employee, said at the protest. “I don’t believe you should force someone to inject something in their body that they don’t want and lose your livelihood.” Coyle said she was forced into early retirement over Democratic Gov. Jay Inslee’s vaccine mandate for state workers.

Video footage from the rally also showed the protesters breaking out into the national anthem, while holding American flags and signs reading, “Stand for health freedom,” and “No forced vaccination.”

One Washington State Patrol officer filmed himself Friday saying it was his last shift on the force after refusing the vaccine. He also issued a strongly worded message to Democratic Gov. Jay Inslee.

“I wish I could say more, but this is it so state 10-34, this is the last time you’ll hear me in a state patrol car. And Jay Inslee can kiss my a–,” trooper Robert LaMay said in the video.

He thanked other law enforcement officers for their work, and added that he was asked to leave “because I am dirty.”