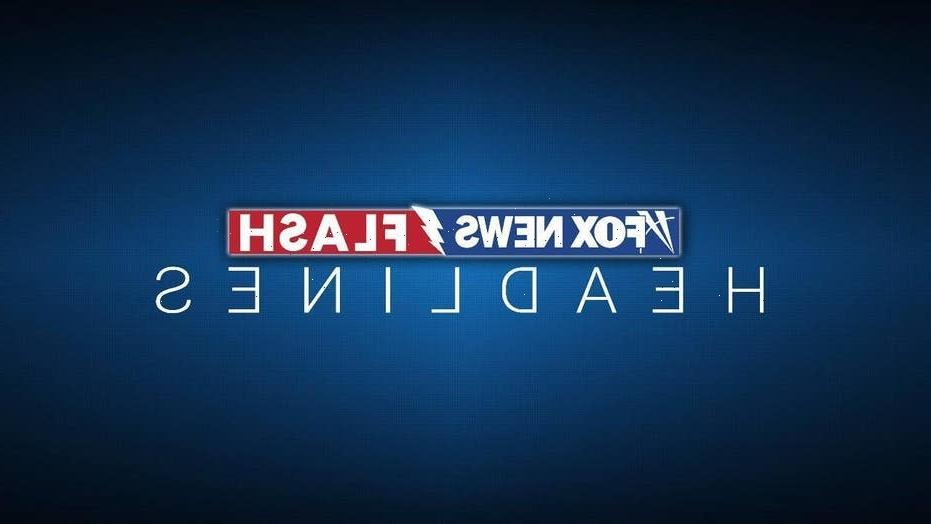 Search and rescue efforts for a high-ranking Seattle fire official continued Monday, nearly a week since the deputy chief and avid outdoorsman went missing in eastern Washington’s rugged terrain while on a hunting trip.

Seattle Deputy Fire Chief Jay Schreckengost, 56, was last heard from on Tuesday, Nov. 2 when he texted his family he would be elk hunting in the Cliffdell area of Kittitas County, north of State Route 410, according to Kittitas County Sheriff’s Office.

He has worked for the Seattle Fire Department for 36 years. 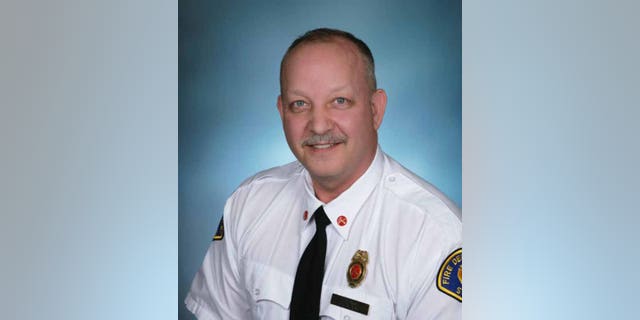 Schreckengost’s pickup was located on Wednesday and became the epicenter of the search.

Crews have been scouring sections of Okanogan-Wenatchee National Forest, including several square miles of extremely rugged terrain, which the Kittitas County Sheriff’s Office said in its latest Facebook update Saturday has been maneuvered in difficult conditions, with periods of snow over the last two days. Resources included a Chinook helicopter, Mountain Rescue Teams; 4×4 teams; and six K9 teams, the sheriff’s office said.

“There’s a lot of emotions. It’s been a really tough event, but we remain hopeful,” Seattle Fire spokeswoman Kristin Tinsley told the Seattle Times on Sunday. “Jay’s an experienced hunter. He’s an avid outdoorsman. He has that prepared mindset. We’re thinking that he’s out there with supplies.”

“The people up here that are searching are really invested in the search effort,” Tinsley added. “We’re not just colleagues with Jay, but we’re lifelong friends.”

As of Thursday morning, search and rescue coordinators were overseeing seven teams of ground searchers, four K9 search teams and infrared-equipped drones from both counties. Dozens of volunteers from the Seattle Fire Department had traveled to eastern Washington to help.

More than 100 people were participating in the search effort over the weekend. By midday Sunday, a rescue mission was still in effect despite search crews not having found evidence they were on Schreckengost’s trail, Kittitas County Sheriff’s inspector Chris Whitsett told the Seattle Times.

Schreckengost’s family members said some items found which were thought to have belonged to the missing deputy chief weren’t his. The area being searched is “steep, hard country” with lots of ravines and steep inclines, Whitsett said, as elevation reaches about 2,500 feet over just 3 miles.

Anyone with information that could be helpful in the search is asked to call Kittcom, Kittitas County’s dispatch center, at 509-925-8534.