THEY are a menace from the sky – dive-bombing to steal food, attack children and even kill pets.

Thousands of people report being victims of vicious gulls each week — and the problem is so common, town councils are appointing specialist gull control officers. 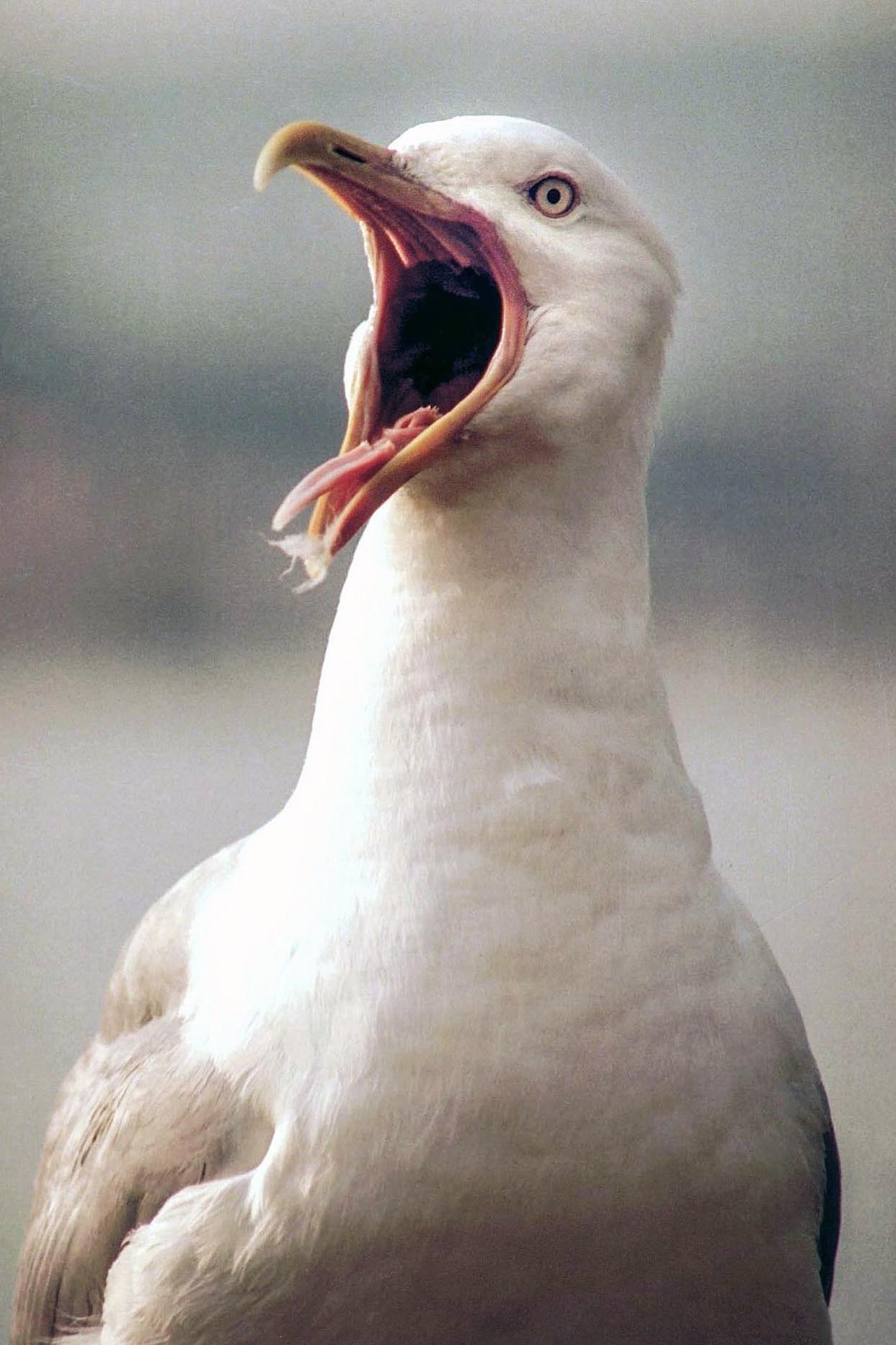 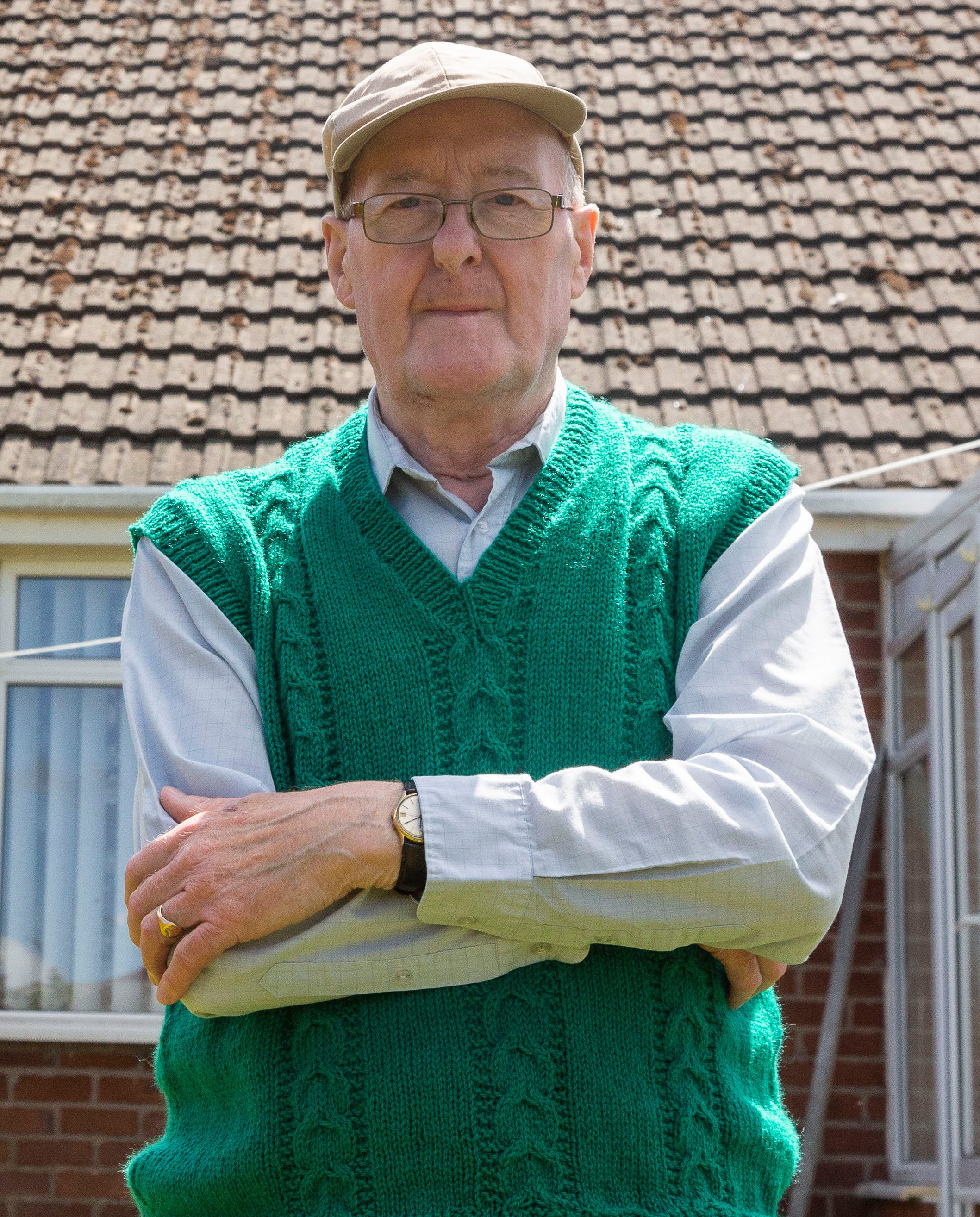 And they have moved beyond their traditional coastal hunting grounds, now terrorising towns and cities inland.

Five days ago, a gull snatched Gizmo the chihuahua from Rebecca Hill’s home in Paignton, Devon.

And despite a £5,000 Sun reward to find him, there is still no sign of the four-year-old pooch.

Yesterday we told how a gull pecked its way into student Matt Cotton’s Torquay flat before “going psycho” and attacking him as he tried to get it out of his bedroom.

In Cardiff, a city with around 3,000 breeding pairs, postmen warned they might not be able to deliver the mail over fear of attacks.

And last month, pensioners Roy and Brenda Pickup were trapped in their own home for six days as gulls nesting above their front door attacked them every time they left.

Roy, 77, from Knott End, near Morecambe Bay, Lancs, needed hospital treatment for cuts to the back of his head after the birds swooped to protect their young.

Last night he told The Sun: “I don’t think it’s going to be long before a child is seriously injured or an elderly person falls trying to get away from a seagull and bangs their head, which could be fatal.”

Councillor Alan Amos, a former mayor in Worcester, which is 80 miles from the sea, says he was told of a toddler in a pushchair being attacked by a gull with a 4ft wingspan which dived at 45mph.

He added: “It might sound ridiculous but I believe it won’t be long before a baby becomes the next victim of Britain’s increasingly aggressive seagulls.

“In Worcester these vicious and brassy flying rats have waged war on residents in recent years.

“People and animals up and down the country are being victimised by these gulls, which have been known to grow as big as a dog.”

Attacks have also been reported in Birmingham, Nottingham and Westbury, Wilts, and doctors have reported a spike in patients requiring treatment for gull gashes.

The problem has become so bad that some residents are threatening to shoot the birds.

That is illegal under the Wildlife and Countryside Act, which states that you need a licence. Anyone who breaks this law faces a £5,000 fine and up to six months in prison.

In 2015, mum-of-four Emily Vincent’s Yorkshire terrier Roo was brutally pecked in the head by a flock of gulls that swooped in the garden of her home in St Columb Minor, Cornwall.

His injuries were so severe that he had to be put down. At the time, then-Prime Minister David Cameron said: “We need to have a big conversation about the problem.”

Four years on there has not been a whisper from the Government, let alone a conversation. That has led to an increasing number of victims calling for the once-unthinkable — a gull cull.

Peter Rock, from Bath, Somerset, has studied urban gulls for 40 years. He said: “When George Osborne was chancellor he promised £250,000 for a serious study into the problem of urban gulls, but it never happened.

Nothing has worked, we must kill the bloody things

“By putting food into landfill sites we invited gulls into our towns and cities, giving them food and nesting areas, and they thrived.

“Now we want to revoke that invitation. The herring gull is a fully protected species and it is against the law to kill them. We need to have a proper plan.”

For nearly 50 years, Britain’s gulls have been protected after it was predicted their numbers would fall with the decline in the fishing industry.

Today, the UK’s two breeds — herring gulls and lesser black-backed gulls — are now bigger and more daring than ever.

Steve Portugal, an expert in animal behaviour at London University, says: “Gulls started living in more urban areas because we make it easy for them.

Below is RSPB advice on how to protect yourself from a gull attack. 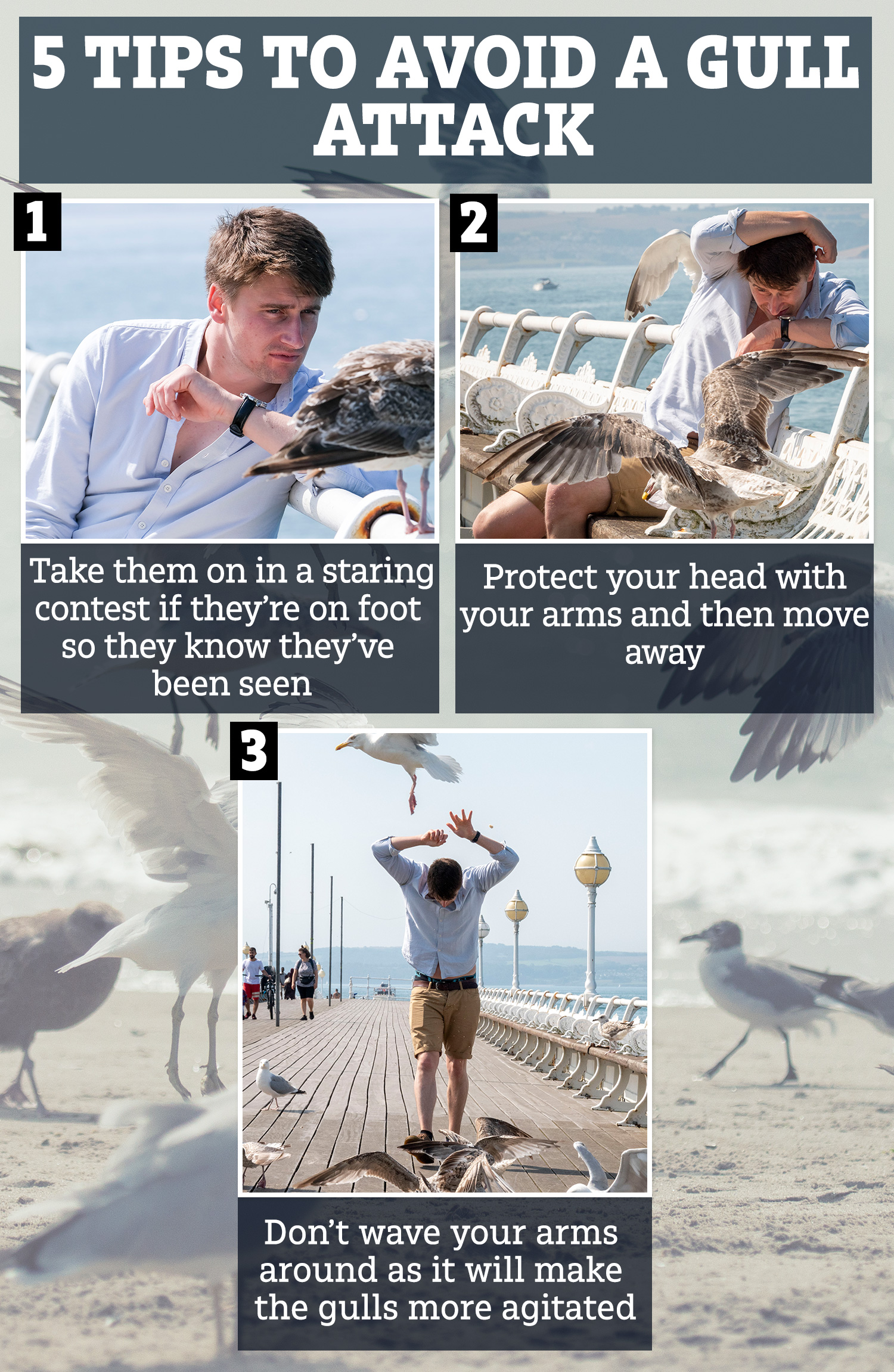 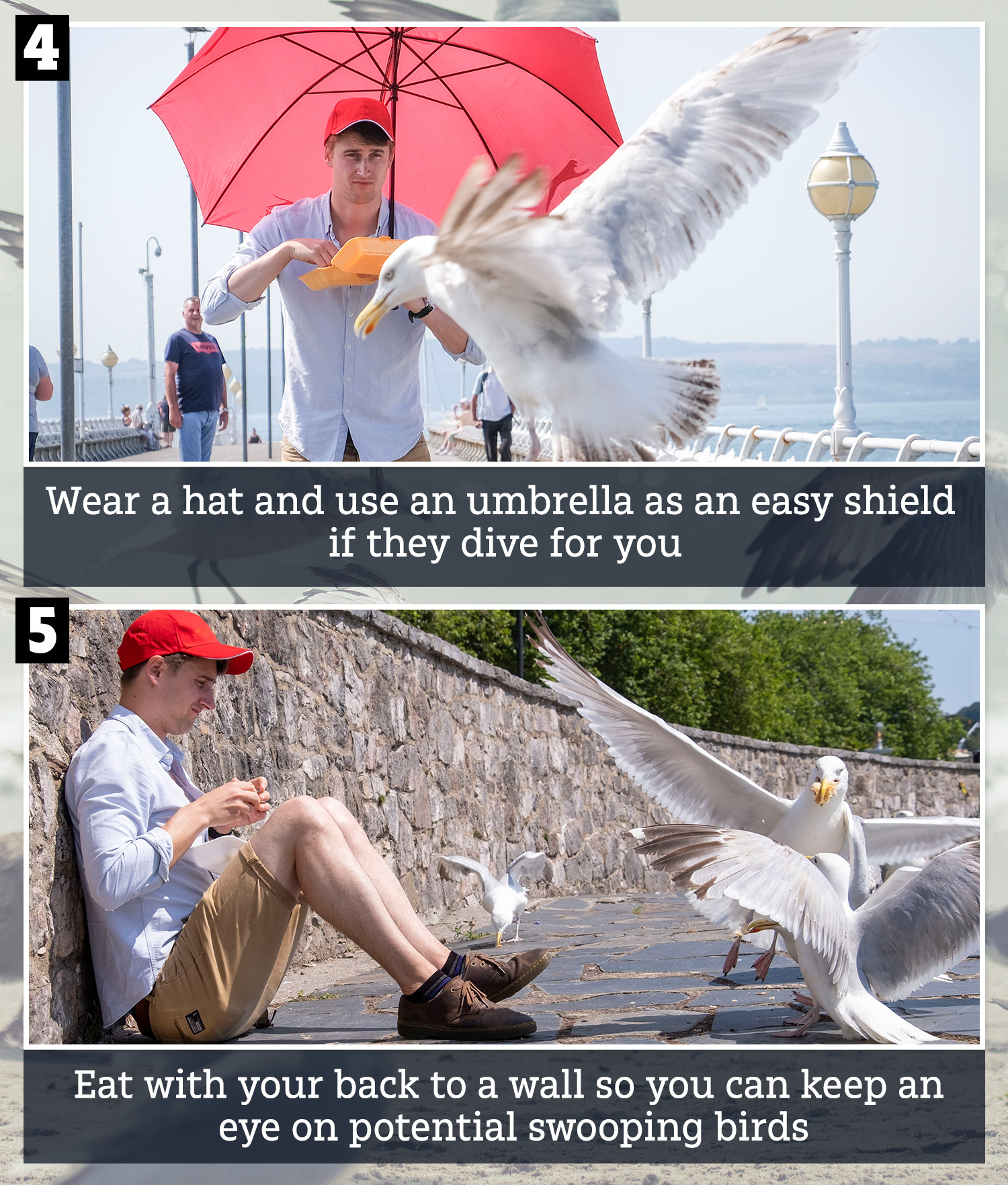 The birds are even getting boozed up after bingeing on leftover beer from gardens and outside pubs.

Vet David Coupar reported a spate of cases in Devon, Dorset and Somerset, where the birds have been found unconscious and reeking of alcohol.

To combat the problems, cash-strapped councils are spending hundreds of thousands of pounds.

Many employ gull control officers, on £23,000 a year, and in East Devon anyone caught feeding gulls faces an £80 on-the-spot fine.

Worcester’s Cllr Amos says: “Councils are forking out thousands trying to tackle the crisis, like using hi-tech, gull-proof bins and plastic eggs, which seagulls are encouraged to incubate instead of their own, to allow the population to decline naturally.

“But so far, nothing has worked and it has led me to one brutal conclusion: We must kill the bloody things.” 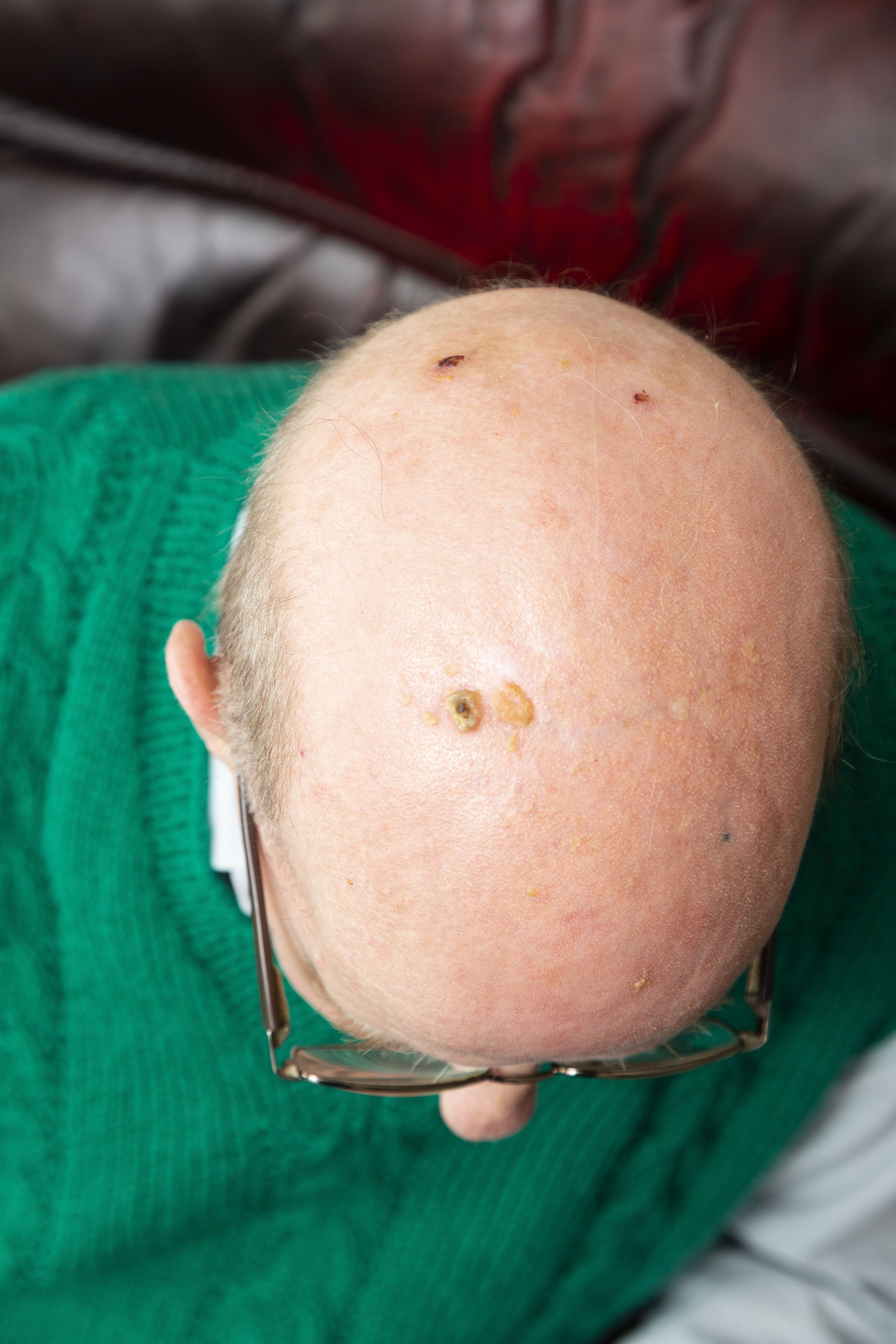 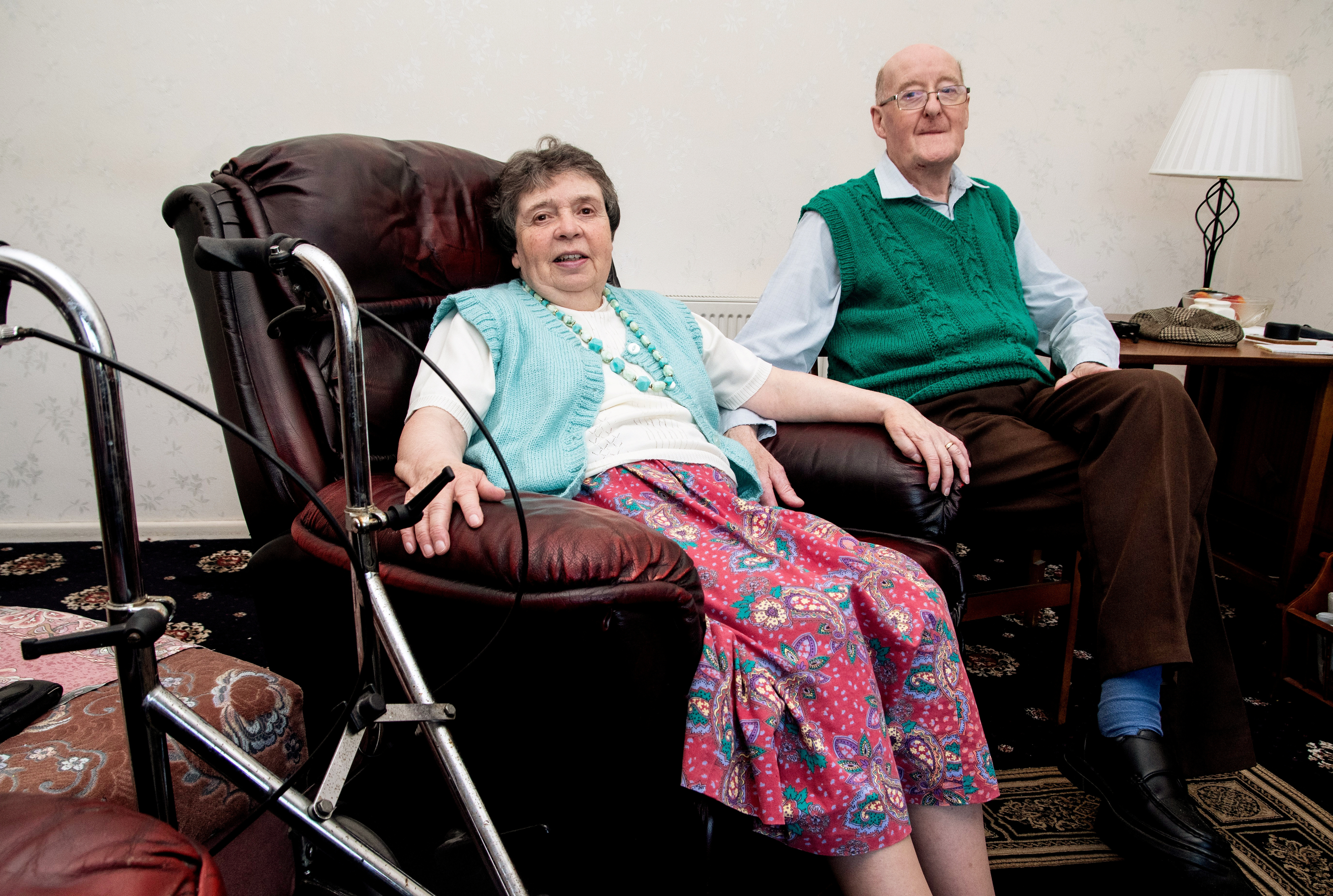 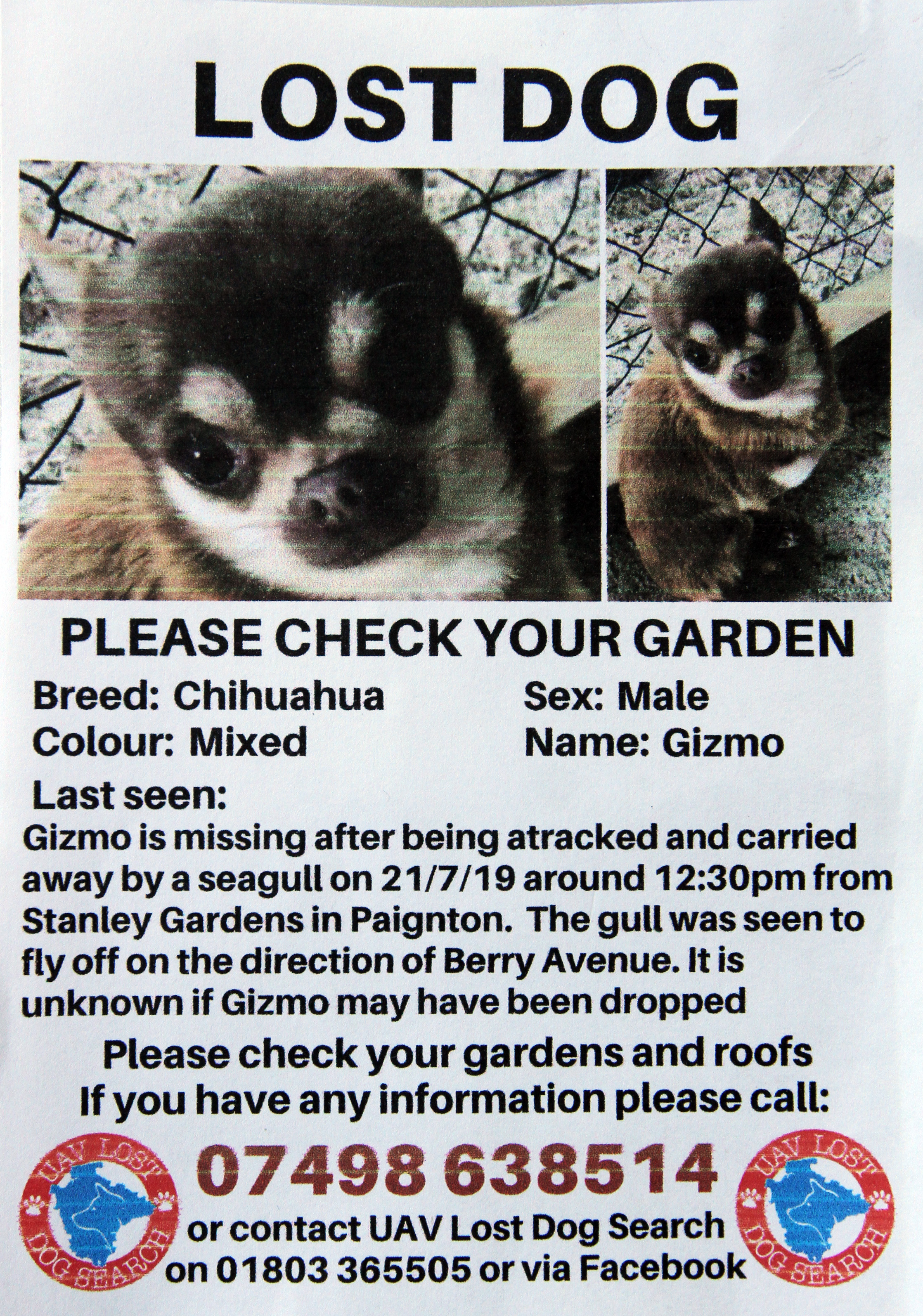 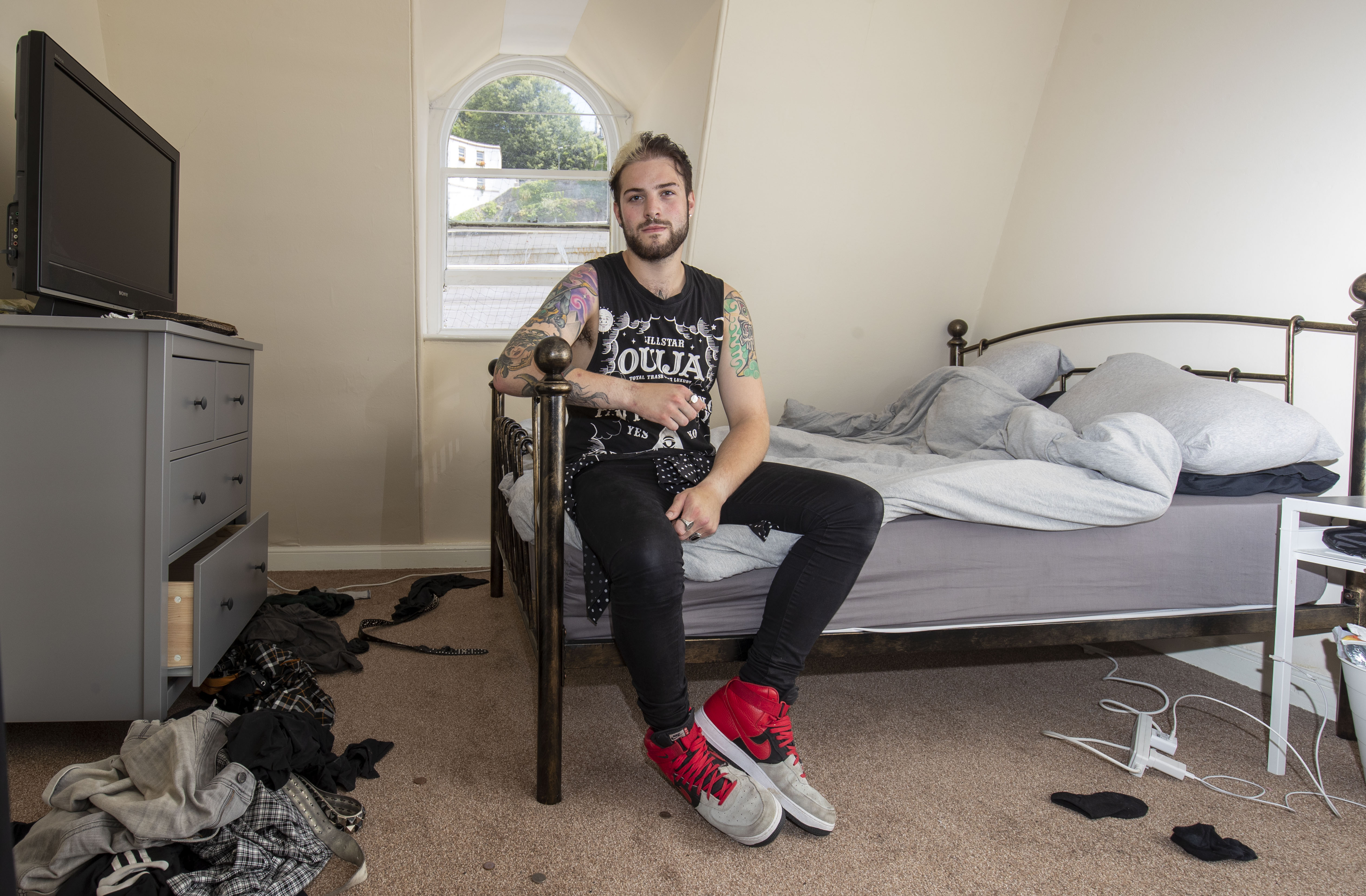 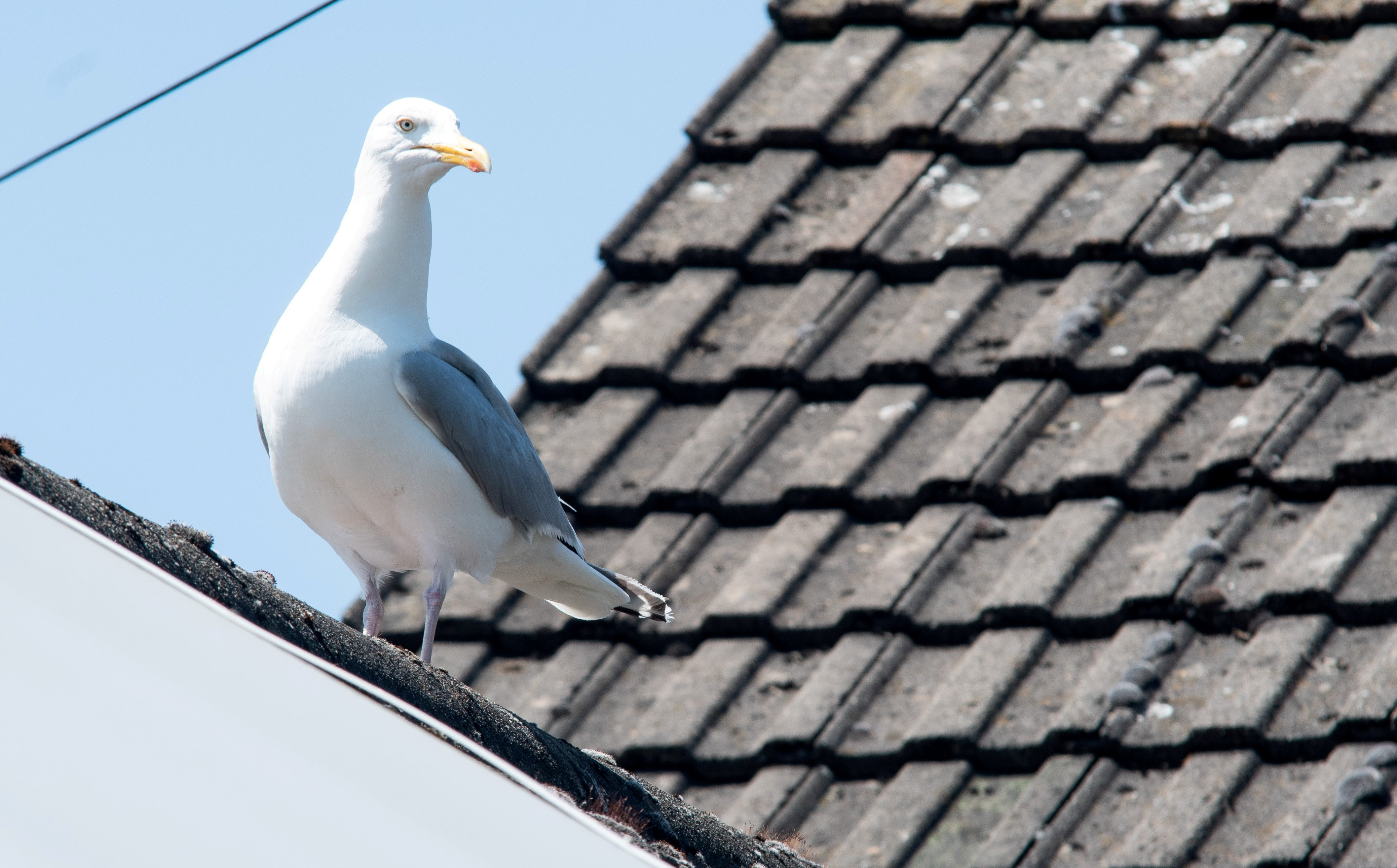