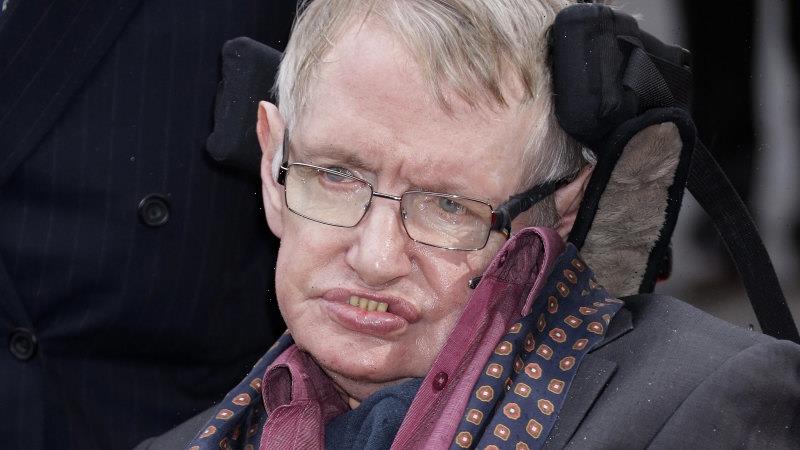 When Stephen Hawking died in 2018, he was heralded as one of the most influential scientists of all time. The British physicist and cosmologist contributed to science with his work on black holes and gravity, and brought physics to the masses through his best-selling books and lectures.

Hawking’s office at the University of Cambridge was a universe of its own, filled with memorabilia, books, a chalkboard and the colleagues who orbited him, drinking tea and coffee, socialising and sharing in his scientific research. Hawking, who had motor neuron disease, reigned from a wheelchair packed with technology that helped him speak, breathe and move.

The contents of that office have been acquired by the Science Museum Group, which owns London’s Science Museum. The group recently announced plans to preserve the office and put select items on view for the public, both in person at the museum and online. Hawking’s personal reference library and his papers are being preserved by Cambridge University Library, which also holds the papers of other scientific giants, such as Isaac Newton and Charles Darwin.

The office reflected Hawking’s long life and personal proclivities. The physicist loved “The Simpsons” and made multiple cameos on the animated TV show; a personalised Simpsons letterman’s jacket and a plastic figurine of his Simpsons avatar were in the office. So were more mundane items such as a coffee maker, blackboards and other furniture.

The offices and workspaces of great scientists are challenging to preserve. The contents of some remain – the furniture and office contents of Georges Lemaître, a Belgian Catholic priest and astronomer who proposed the Big Bang Theory; the study of French chemist Louis Pasteur; the laboratories of English electromagnetism researcher Michael Faraday and Polish-French chemist Marie Curie.

The donation, which is reportedly valued at more than $5.6 million ($7.3m), was made under an “acceptance in lieu” provision. British tax law writes off inheritance taxes in exchange for archival material and objects of national importance.