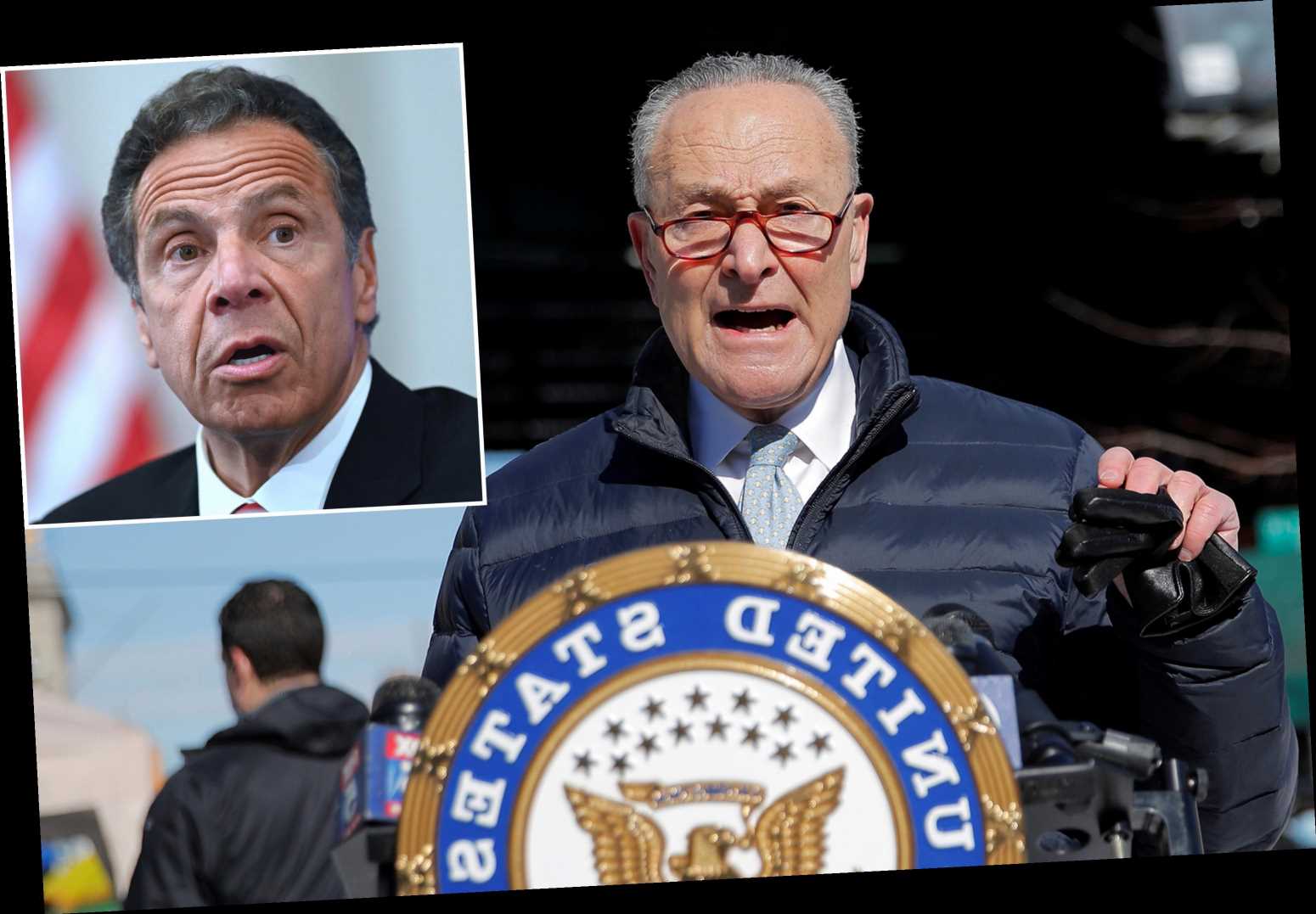 What Pelosi says Gov. Cuomo should do to decide if he will resign

Senate Majority Leader Chuck Schumer said an “awful crisis” is engulfing New York as he again called for Gov. Andrew Cuomo to step down over accusations of sexual harassment from seven women.

“This is an awful crisis in New York and elsewhere, and we need sure and steady leadership,” Schumer said in an interview Sunday on MSNBC.

“I salute the brave women who came forward with serious allegations of misconduct of abuse, and there are multiple serious credible allegations of abuse. So that Gov. Cuomo has lost the confidence of his governing partners and of so many New Yorkers,” he added.

“So for the good of the state, he should resign.”

Schumer and his Democratic colleague, Sen. Kirsten Gillibrand, released a joint statement on Friday calling on the governor to step down.

At the same time, the New York State Assembly has begun an impeachment inquiry. Cuomo has denied any wrongdoing.