THE heartbroken parents of a 12-year-old boy found dead in his room say he died playing a bizarre TikTok "suicide challenge".

Dad Luis Munoz and mum Katiuska Beltran said their son, Colbert, had been pushed to the brink during lockdown and turned to social media for support. 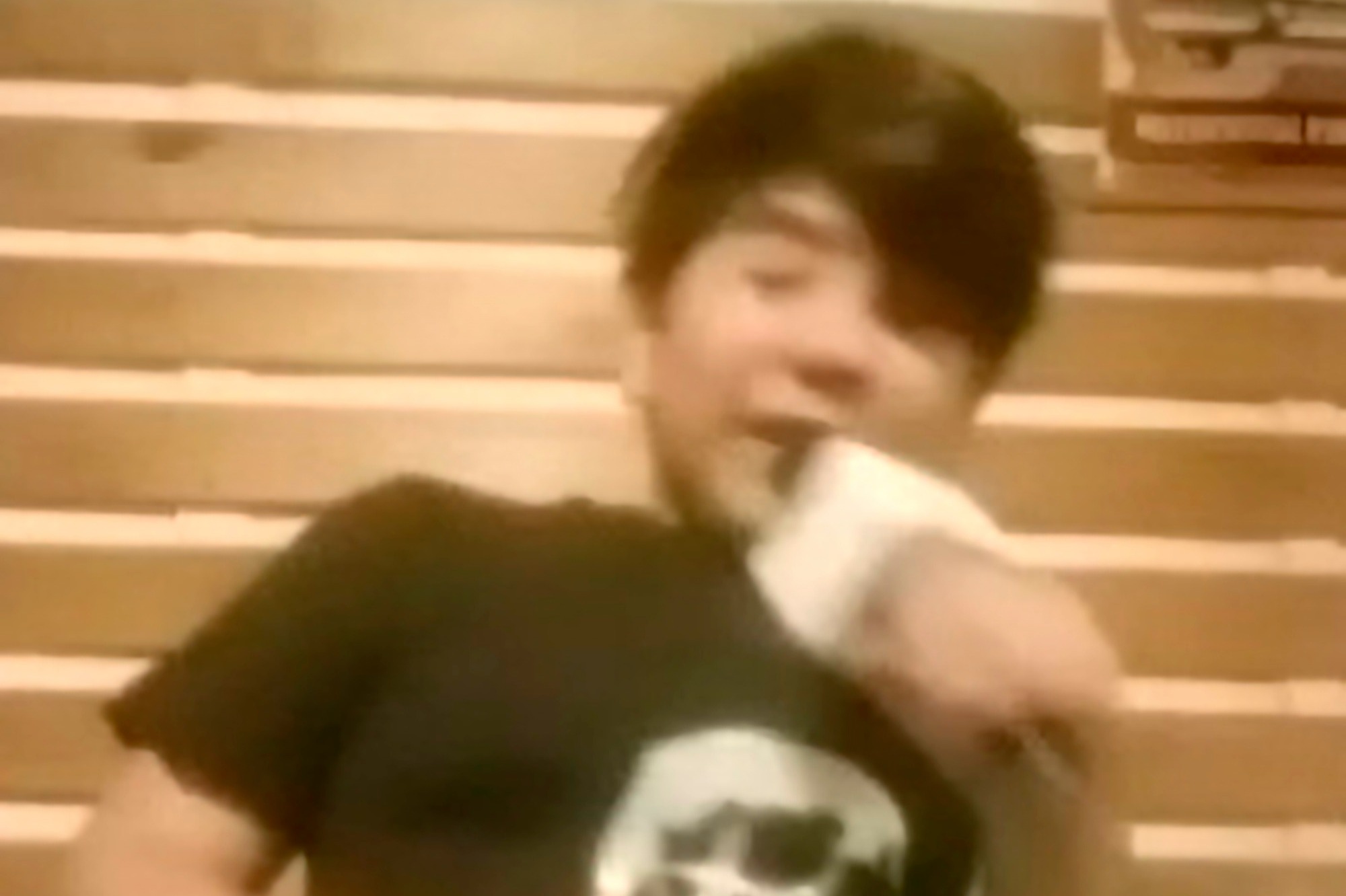 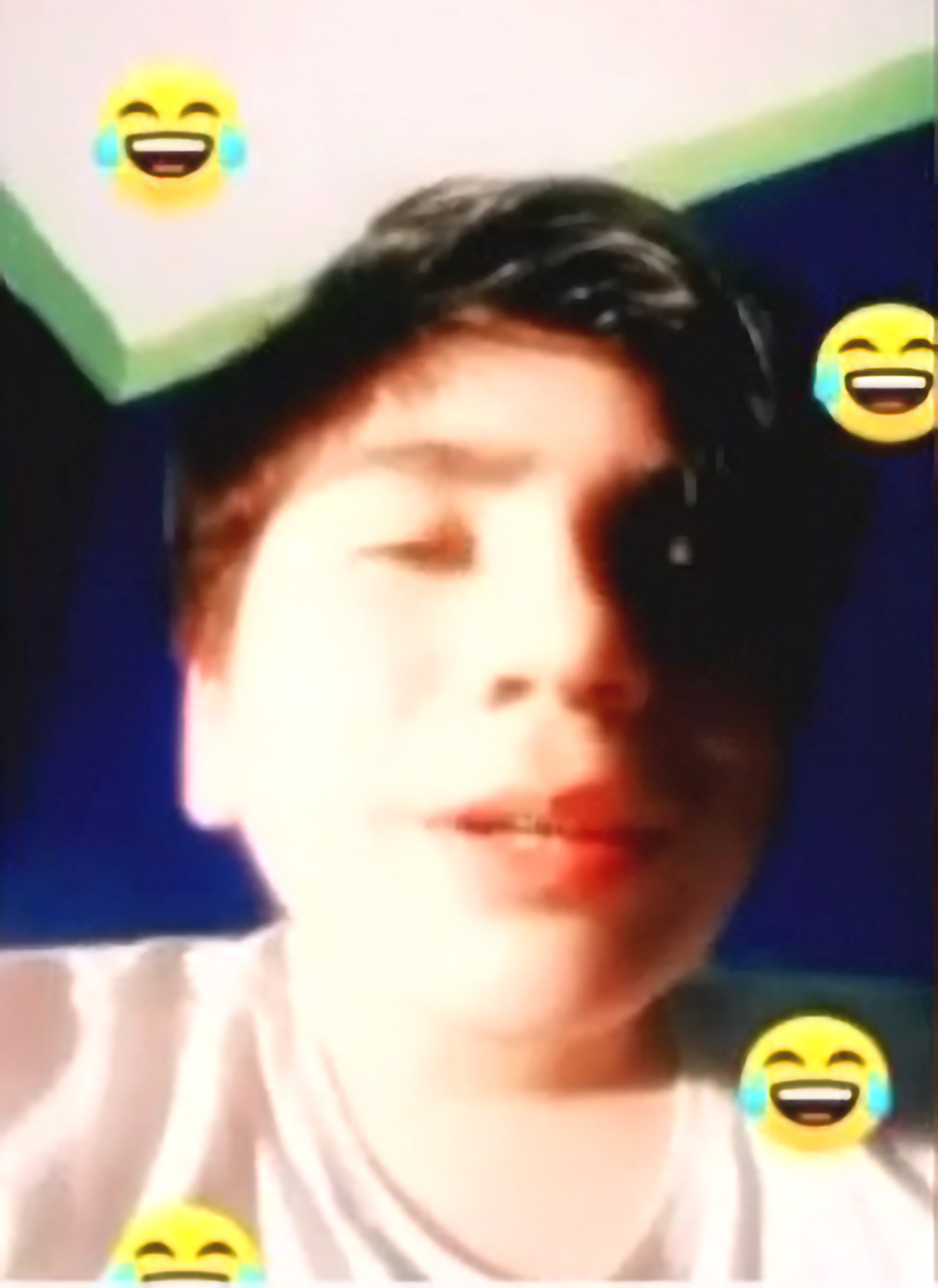 The traumatised couple found their son's lifeless body in his bedroom at their home in Chile, with his computer open and a timer on the screen – prompting suspicions he had been under pressure to complete a sick challenge.

Katiuska told the country's talk-show Bienvenidos their son was "clinging" to social media after lockdown left him stressed.

She said: "The pandemic was really hard on him. It stressed him a lot and I think this made him get into social media networks much more.

“I can say I hate them [social media networks] today, but they are what keep me connected with a living son, so I am fighting against an inevitable future but a necessary future.”

The devastated parents said their son had become deeply involved with social media apps, particularly TikTok and dreamed of fame on the video-sharing app.

His mum branded the makers of the bizarre challenges "evil" and "demons".

Colbert's dad, Luis, said: "To all the parents, let’s worry about our kids. Don’t allow kids to have a mobile phone in hand just so you are more relaxed and free yourselves from the responsibility.”

The grieving dad also compared social media networks to giving children a revolver which they “load with ammo” as they become more entrenched in the sites.

According to the local press the prosecution’s initial investigation into the boy's death point towards a suicide.

However this is yet to be confirmed and investigators plan to probe the boy's phone as the parents claim a challenge is to blame.

The app has been in hot water and has even been threatened with a ban in the US over safety fears.

In February a string of deaths were linked to the app in chilling instances of suicides being live-streamed on the platform and other, dangerous challenges.

FOR KIDS: How to say no

It can sometimes be hard to stand up to your friends, so Childline offers the following tips on how to say no:

1) Say it with confidence:
Be assertive. It’s your choice and you don’t have to do something which makes you feel unsafe or uncomfortable.

2) Try not to judge them:
By respecting their choices, they should respect yours.

Any child worried about peer pressure or online worries can contact Childline on 0800 1111.

And the digital world has been plagues by various challenges – including the Momo and Blue Whale challenges – but the mysterious and dangerous "games" remain shrouded in mystery, and it is still unclear whether they do exist or are urban myths.

It's thought most of the challenges encourage users to complete 50 tasks over 50 days and that they and their families are threatened with public humiliation and death if they do not comply.

In some extreme instances it's claimed the "challenge" culminates with the user being encouraged to commit suicide, with a number of deaths linked to this including that of a ten-year-old boy in Italy. 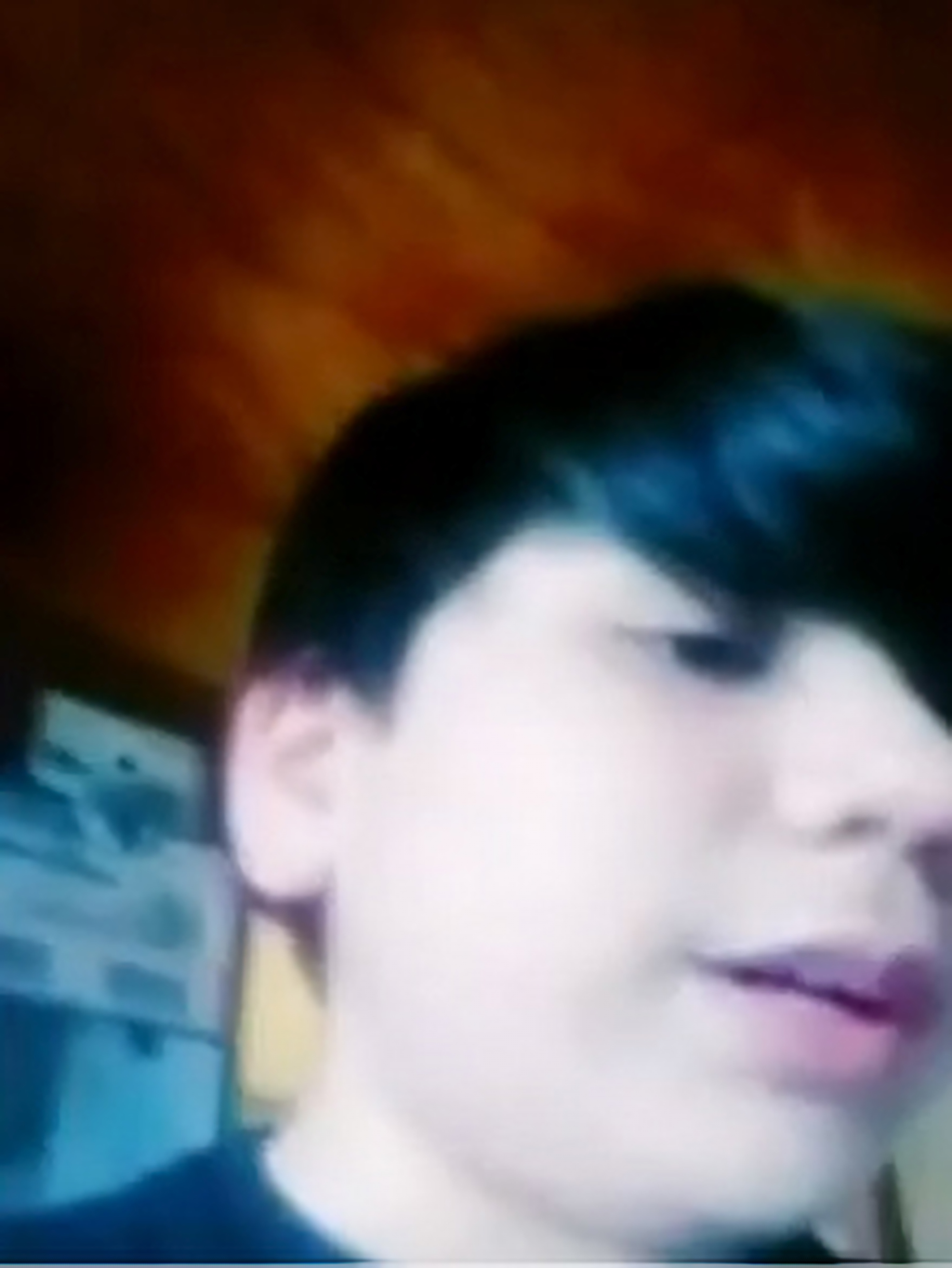 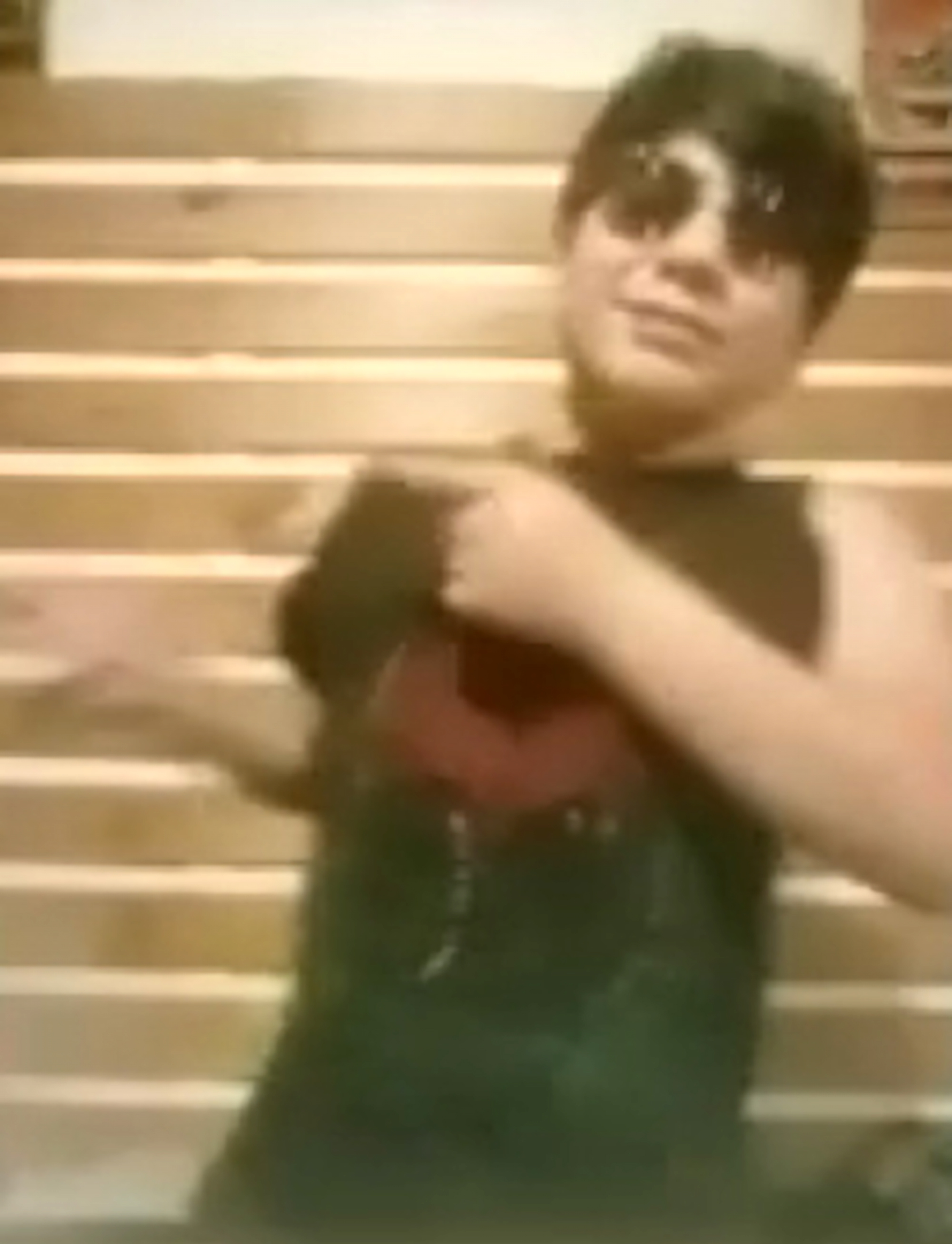 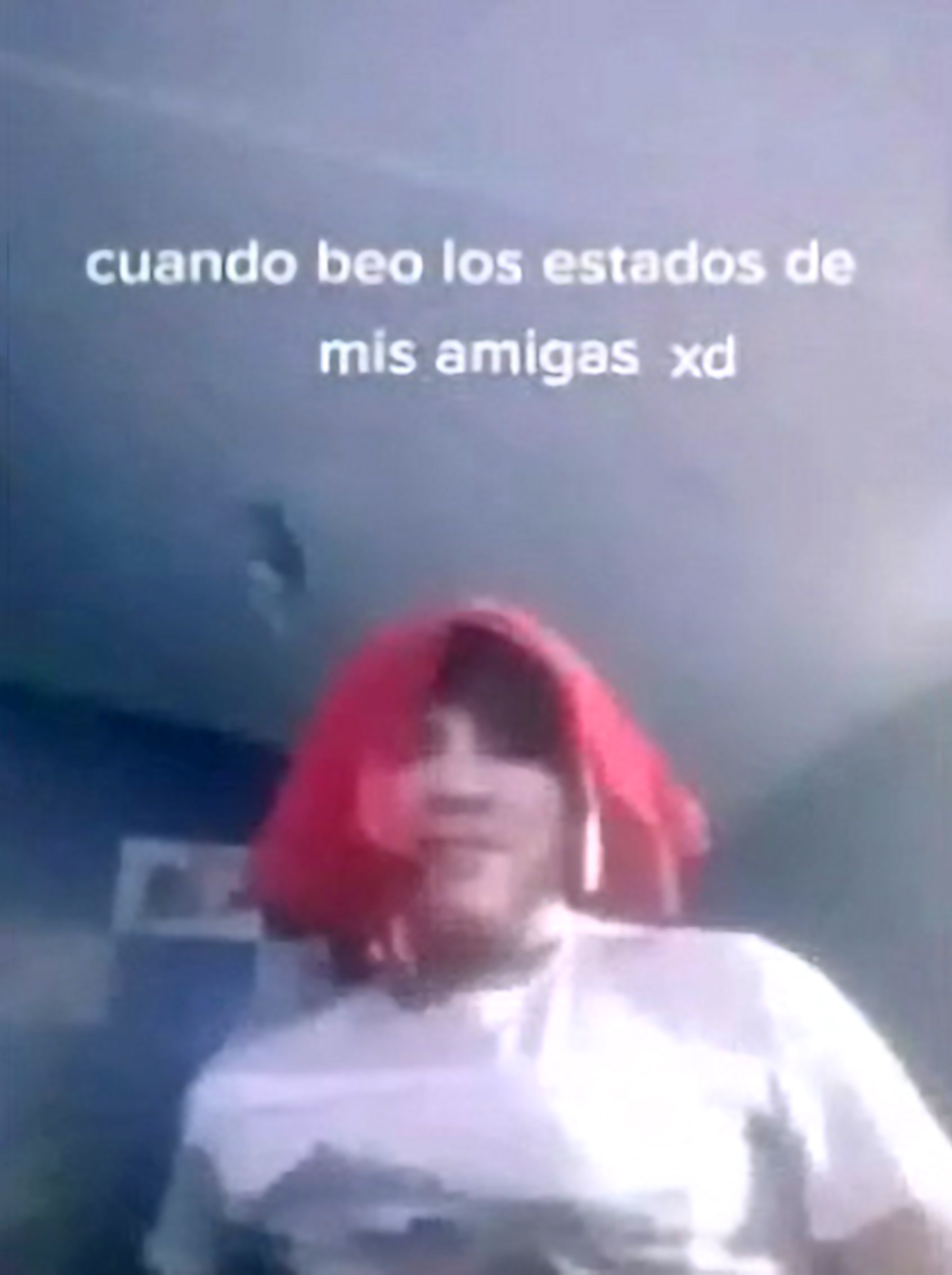 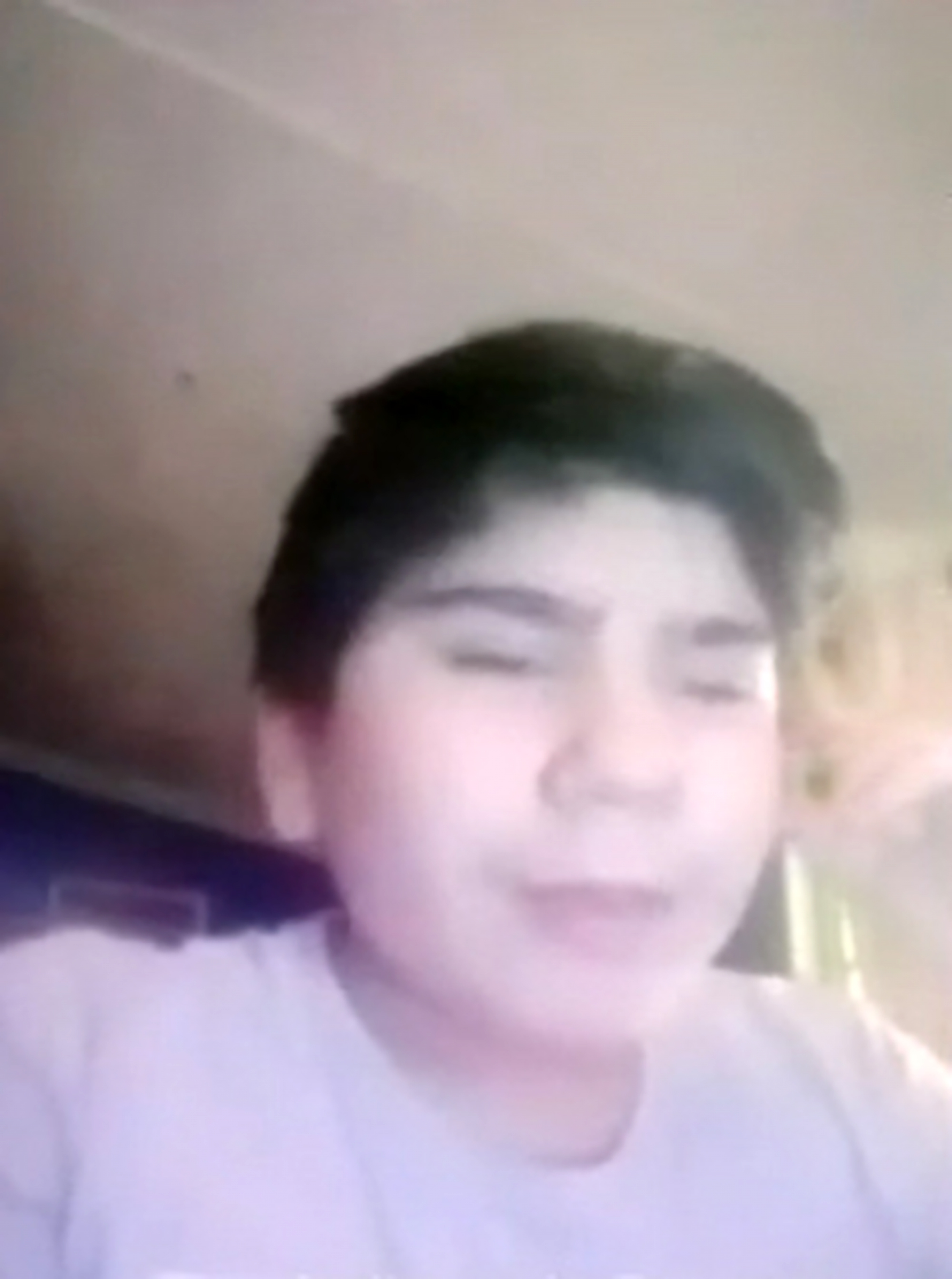