A 12-YEAR-OLD boy who suffered an electric shock on a railway line in Glasgow has died.

The schoolboy was electrocuted after coming into contact with overhead power lines near Bishopbriggs on August 18. 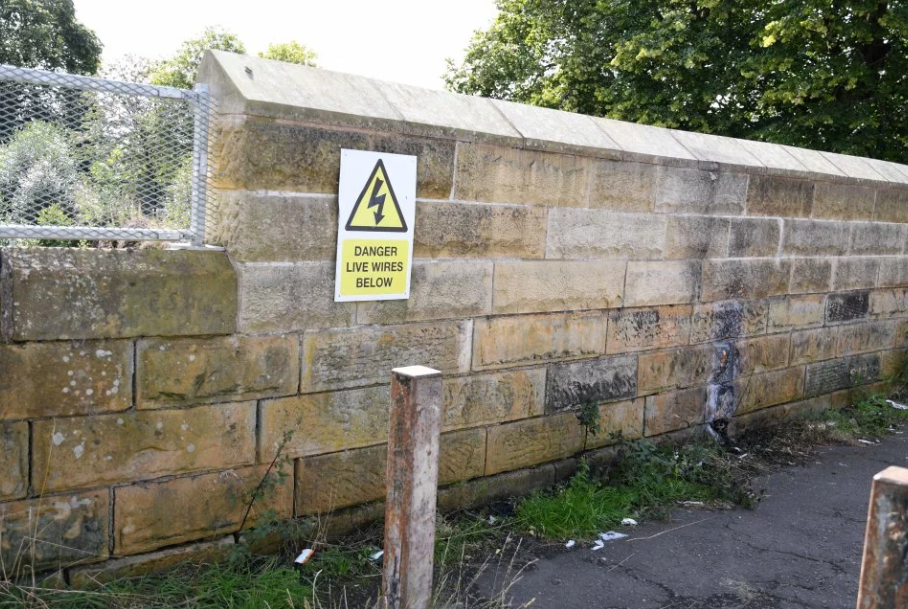 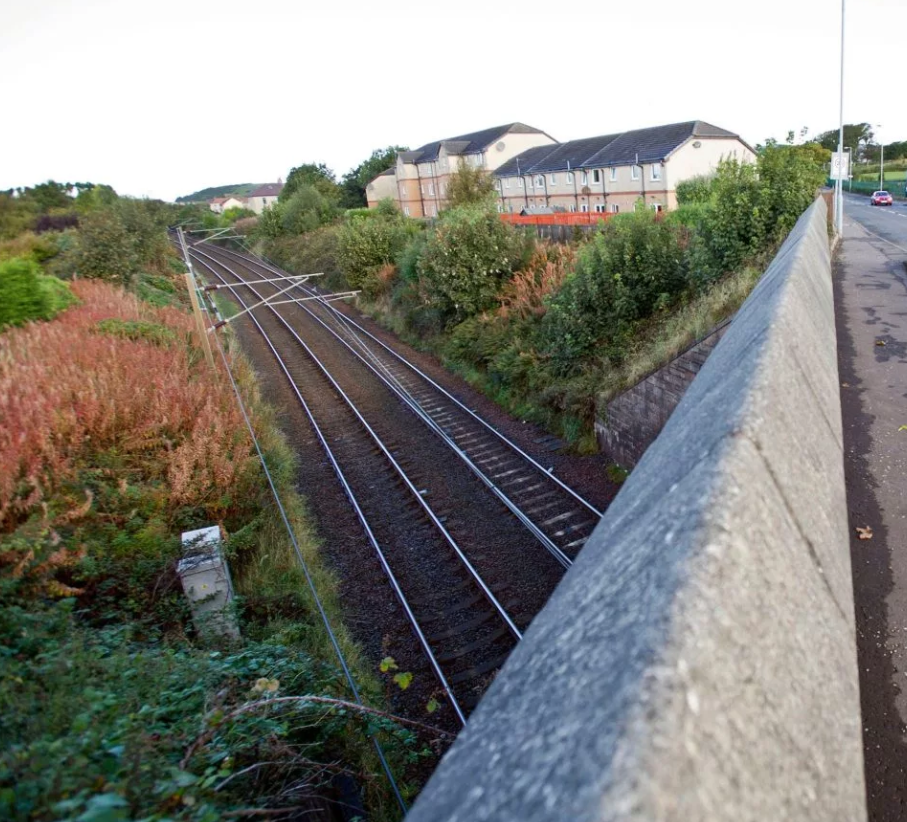 Emergency services raced to the scene near Ashgill Road and the boy was rushed to hospital in a critical condition.

Police have now confirmed the tragic lad has sadly passed away.

We told how witnesses described seeing a "massive orange light" and hearing an explosion sound as the horror incident unfolded last weekend.

Harrowing images from the scene show scorch marks on a wall of the rail bridge where the lad was shocked.

Inspector Alasdair McWhirter from British Transport Police, said: "This is a truly tragic incident, and our thoughts and deepest condolences are with the boy’s family and friends.

"We have specially trained officers supporting his family during this incredibly difficult time and I would ask that their privacy is please respected while they come to terms with their loss.

"We have no reason to believe there were any suspicious circumstances to this incident and we will be preparing a report for the Procurator Fiscal."

The family will not be releasing a tribute or any further information.