The businessman who was held during Saudi purge says he will maintain full control of his global investment firm.

Prominent Saudi businessman Prince Alwaleed bin Talal has been released after more than two months of detention on allegations of corruption, according to a family source.

Prince Alwaleed, who was arrested among dozens of other royal family members, ministers, and top businessmen, arrived to his residence in Riyadh on Saturday, the Reuters news agency reported.

Hours earlier in an exclusive interview with Reuters, he said he expected to be cleared of charges and released from custody within days.

“There are no charges. There are just some discussions between me and the government,” the 62-year-old said in a televised interview.

“I believe we are on the verge of finishing everything within days.”

He and his counterparts were arrested in early November during the kingdom’s “anti-corruption purge”, and were held collectively in the country’s Ritz Carton hotel.

In his interview, Prince Alwaleed said he was continuing to maintain his innocence of any corruption in talks with authorities. He also said he expected to remain in full control of his global investment firm, without being required to give up assets to the government.

During a previous interview, a Saudi official said charges against the billionaire prince included money laundering, bribery and extorting of officials.

Also speaking to officials in the kingdom, Reuters said Saudi authorities were asking detainees to hand over assets and cash in return for their freedom.

The deals involve separating cash from assets, such as property and shares, and looking at bank accounts to assess cash values, one source told Reuters.

Prince Alwaleed had appeared frail in comparison to his last public appearance in a televised interview last October, but confirmed that he had been treated well, dismissing rumours that said otherwise.

Showing off his private office, dining room and kitchen in his hotel suite, Prince Alwaleed said he had agreed to the interview mainly to prove that such rumours were false.

The release of Prince Alwaleed, whose net worth has been estimated by Forbes magazine at $17bn, may reassure investors in his business empire. Directly or indirectly through his firm, Kingdom Holding, he holds stakes in companies such as Twitter, Inc and Citigroup, Inc.

He has also invested in top hotels around the world, including the George V in Paris and the Plaza in New York City.

Saudi authorities said they aimed to reach financial settlements with most suspects and believed they could raise some $100bn for the government this way.

In recent days, there have been signs the purge is winding down; several other prominent businessmen, including Waleed al-Ibrahim, owner of regional television network MBC, have reached financial settlements with authorities, an official source told Reuters on Friday, though terms were not revealed.

Prince Alwaleed said his own case was taking longer to conclude because he was determined to clear his name completely, but he believed the case was now 95 percent complete.

He has said he plans to live in the kingdom after his release. 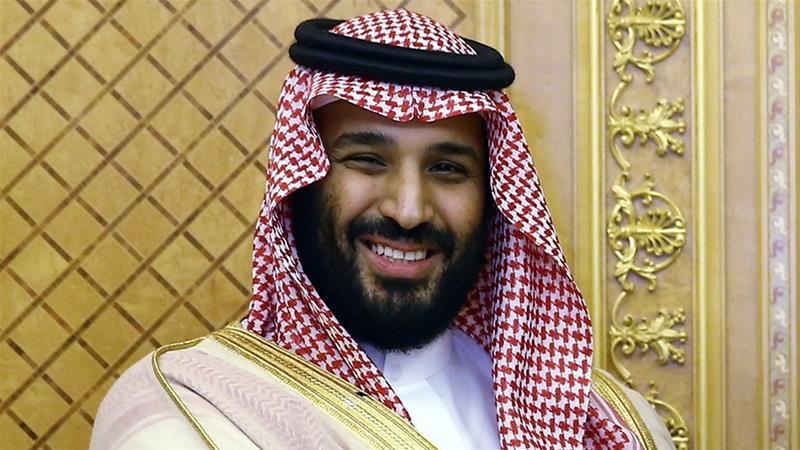 The cost of Saudi Arabia’s purge