A THIRD arrest has been made after the body of a five-year-old boy was found "stuffed in a bin" in a motel as the alleged murder weapon was found.

It comes after Theresa Balboa, the girlfriend of the child's father, and her roommate, Benjamin Rivera, were charged with evidence tampering. 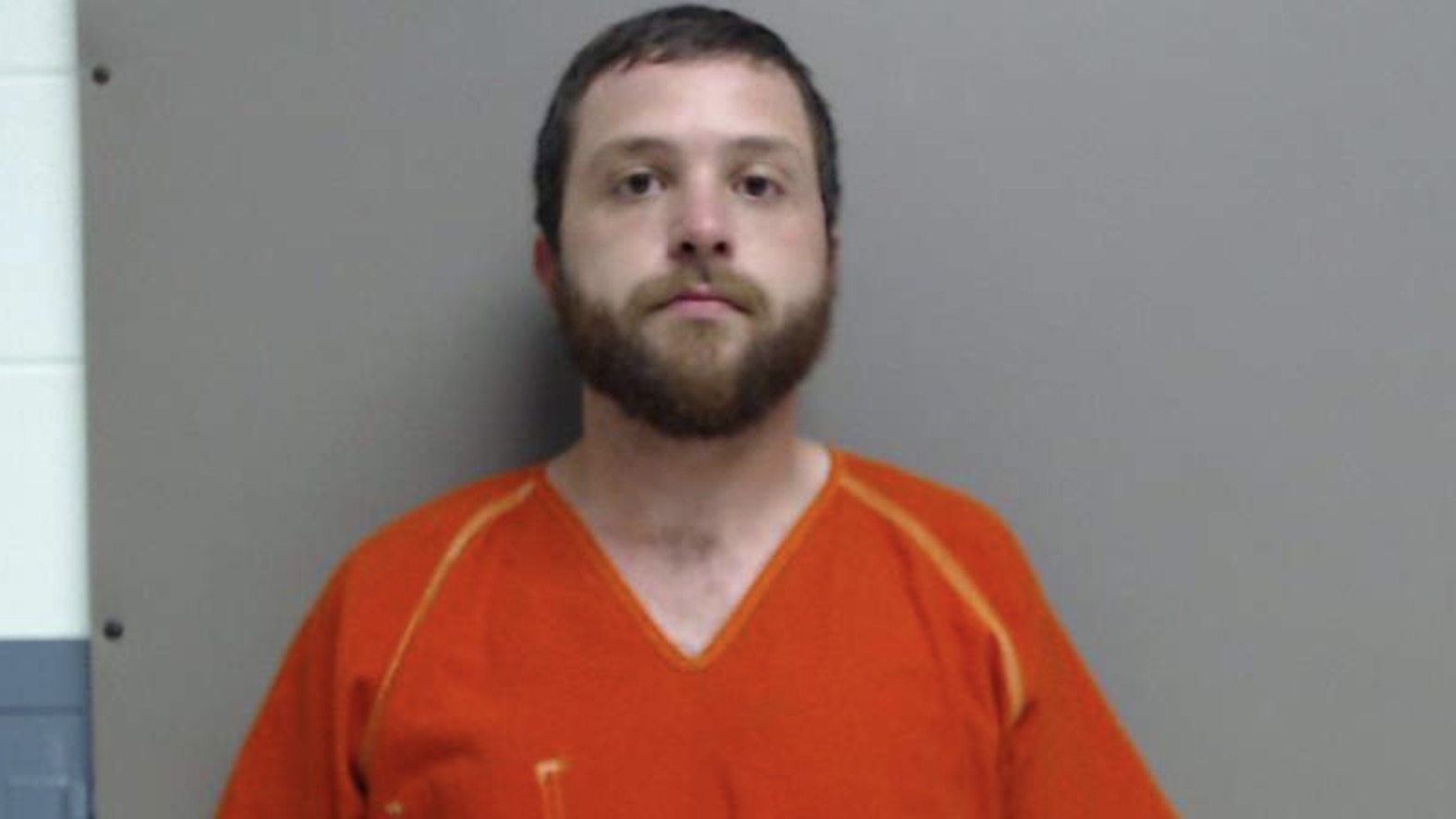 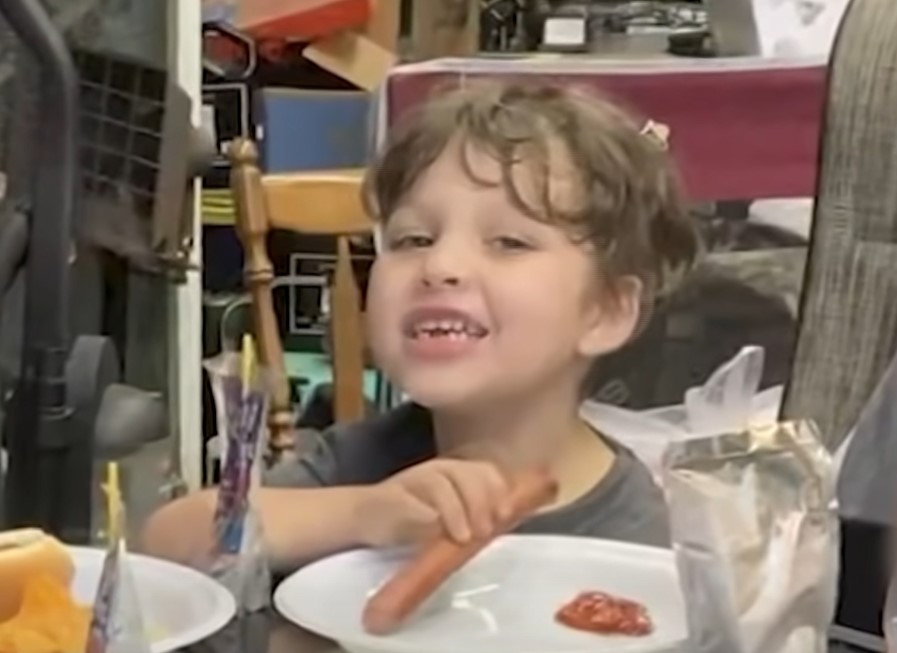 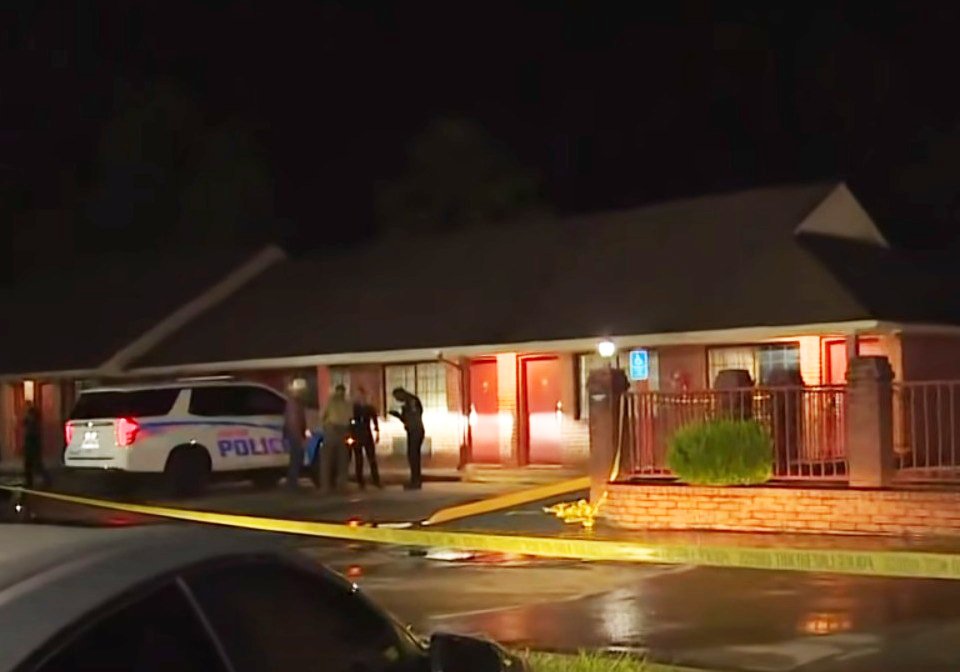 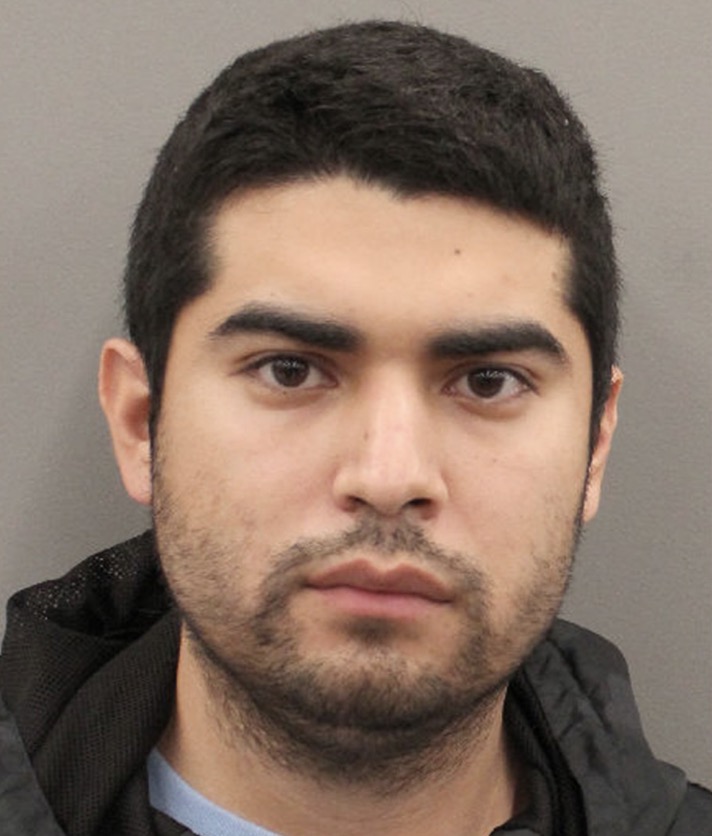 Dylan Walker, 27, was arrested and charged with tampering with evidence, KPRC reported.

The outlet claimed that Walker drove Balboa to Jasper and rented out the motel room where Olson was found dead.

Rivera, 28, was also charged with tampering with evidence after being arrested on Wednesday at around 12.05am, KPRC reported.

Rivera is currently out on bond, and appeared in court on Thursday where his conditions were set to include house arrest and having no contact with anyone under the age of 18.

Little Samuel was first reported missing on May 27 by Balboa and his father, though police say he hadn't been seen publicly since April 30.

His body was found in a motel on June 1.

Prosecutors said that the potential weapon used to kill the five-year-old boy has been found, however no more information has been released.

The youngster had been living with Balboa and not his biological parents at the time he went missing, although it is not clear why.

Just months before he vanished, his father sought a restraining order against Balboa after she allegedly strangled him. 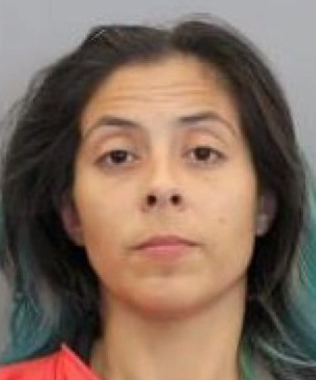 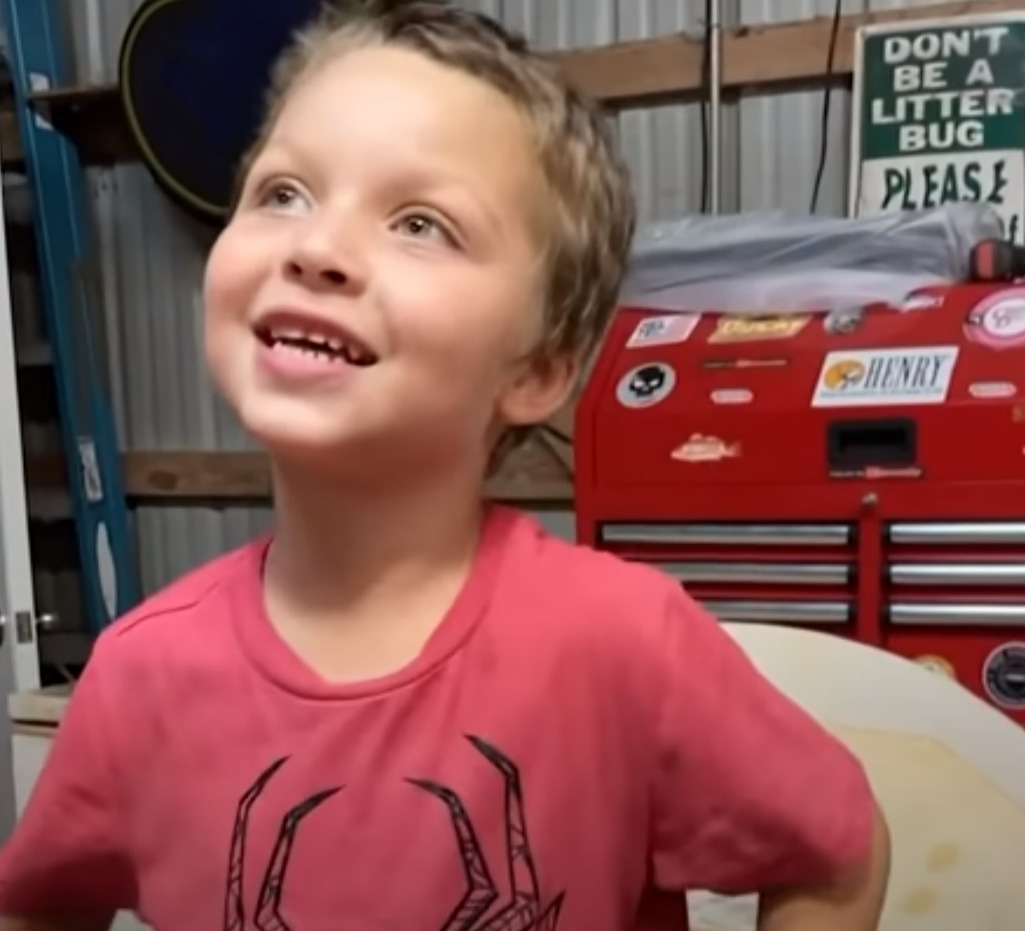 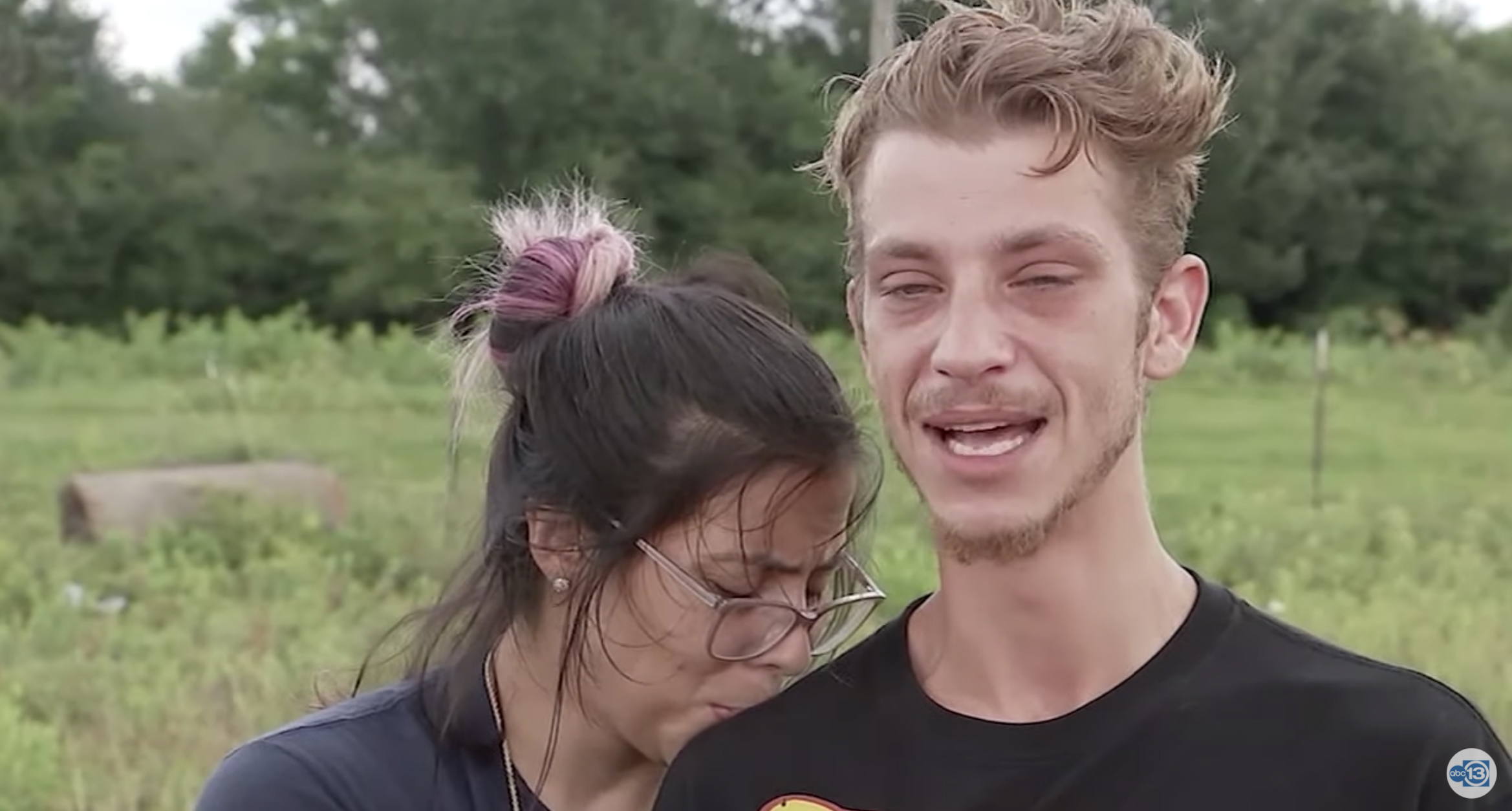 Balboa had been living with pal Rivera, who told cops she phoned him on May 10 to tell him Samuel was dead and begged for help hiding his body.

In Balboa's court documents, he previously claimed they put him in a bathtub at the apartment in Webster, where he remained for two days, before being transported to a storage unit nearby in a plastic bin.

He added that he noticed bruising on the child's body after finding Samuel laying unresponsive on the bed.

Rivera said that he bought duct tape and a plastic tote from Wal-Mart and that he worked with Balboa to wrap his body in a plastic sheet, placed it into a tote bag and put the body in his vehicle, the documents stated.

Bolboa was arrested after police found her at a Best Western Motel on June 1 in Jasper after a pal claimed he drove her there with a "foul-smelling bin" and later tipped off CrimeStoppers.

She had initially told cops that she had given Samuel back to his biological mother when she showed up at her home with a man she believed to be a police officer.

The investigation later revealed that Sarah Olson never left her home and could not have taken the child.

"There have been a lot of lies from the other side at the start – concoct a story, about someone trying to impersonate a police officer – it's insane," he said.

"For Balboa to participate with the search, trying to find the body, pass out flyers, and try to pin it on Sarah.

"It's tough to understand why people do certain things."