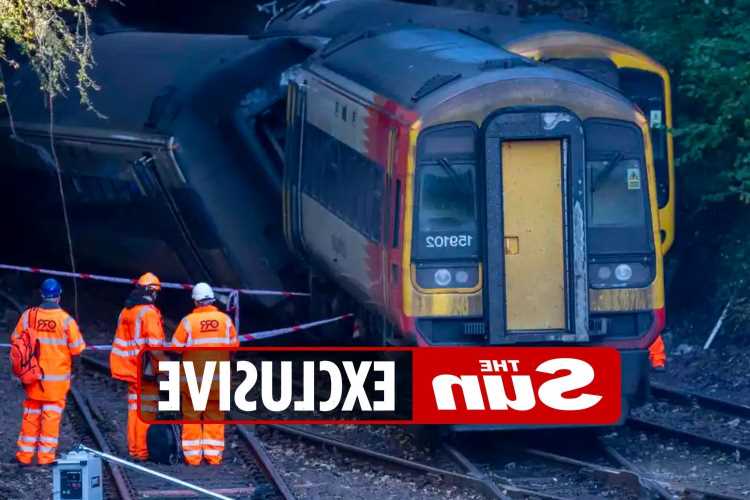 They were trying to find out why two trains ended up on the same stretch of track as they both entered a tunnel heading in the same direction. 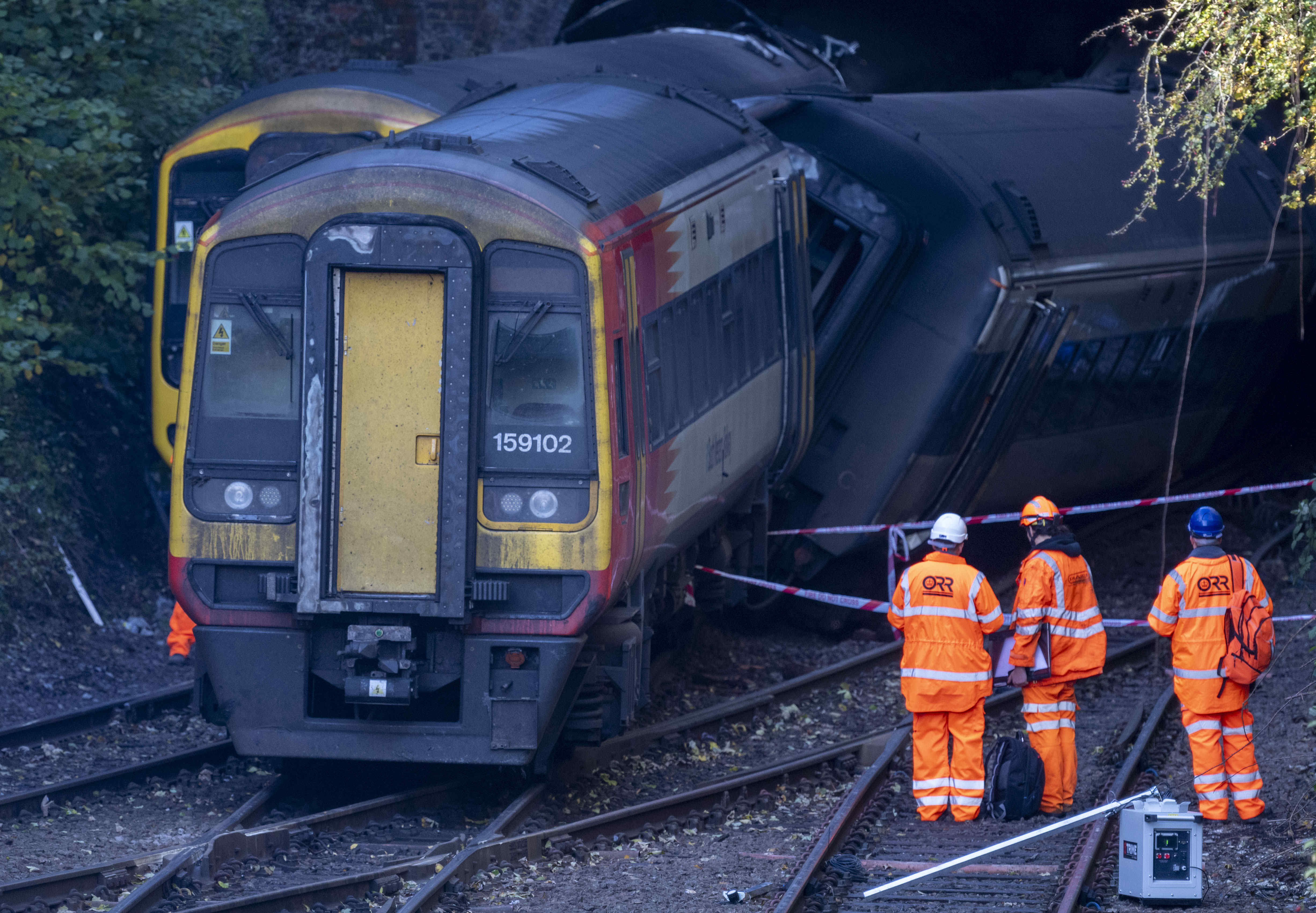 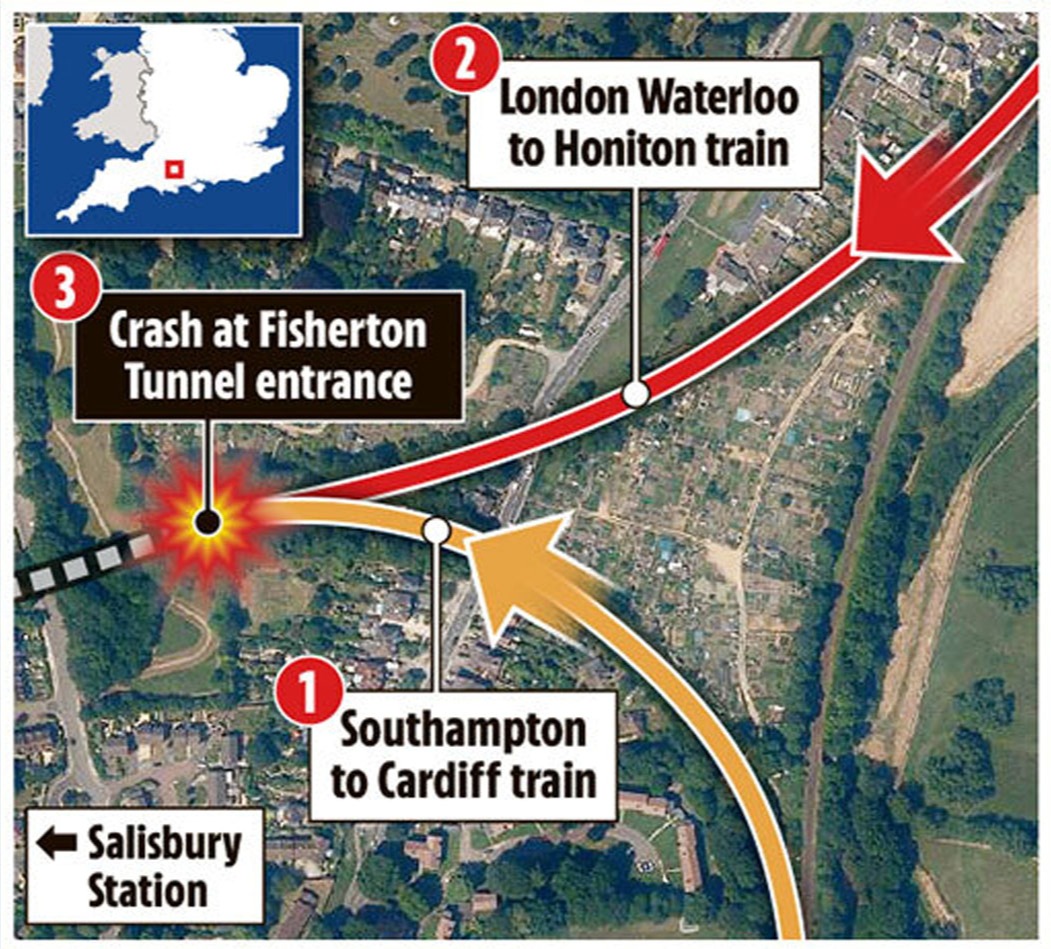 The driver of one was left with life-changing injuries after it ploughed into the side of the other at about 6.45pm on Sunday.

Firefighters cut him free from the mangled cab of his South Western Railway train, which was going from London Waterloo to Honiton, Devon.

The driver of the Great Western Railway service from Southampton to Cardiff was unhurt and was last night being quizzed by cops.

The accident happened where two lines converge into one at the entrance to Fisherton Tunnel, just before Salisbury, Wilts. Both trains had approached the tunnel from different tracks.

Last night officials were investigating several factors including speed, driver behaviour and signalling, but initial reports that one of the trains was derailed after hitting debris were ruled out.

Experts believe signal failure is the most likely cause of the collision which toppled the penultimate carriage of the SWR service.

A fleet of ambulances and rescue helicopters were dispatched to the scene but amazingly no one was killed among the 92 passengers.

Student Georgia Barlow, 20, from Portsmouth, was among the injured on the Cardiff-bound train. She told The Sun: “I was absolutely terrified. People were screaming and luggage was flying everywhere.”

She added: “All I remember is that we had gone into the tunnel and the next thing the whole train started shaking.”

Callum Stedman, 16, from Weybridge, Surrey, who was on the Honiton-bound train, said: “We all landed on each other and the train was at 45 degrees on its side.

“You could see people with broken noses and blood dripping.”

He said some feared it was a terror attack, adding: “Lots of people started taking videos saying ‘Mum and dad, I love you’, scared they were going to die.”

British Transport Police confirmed: “Both trains were travelling in the same direction and one struck the side of the other, causing it to derail whilst in the tunnel.”

Most of the 13 casualties had last night left hospital but BTP added: “Unfortunately, the driver of the train was more seriously injured and his injuries are believed to be life-changing. He remains in hospital in a stable condition.”

A senior detective has been appointed to lead the inquiries into the crash. 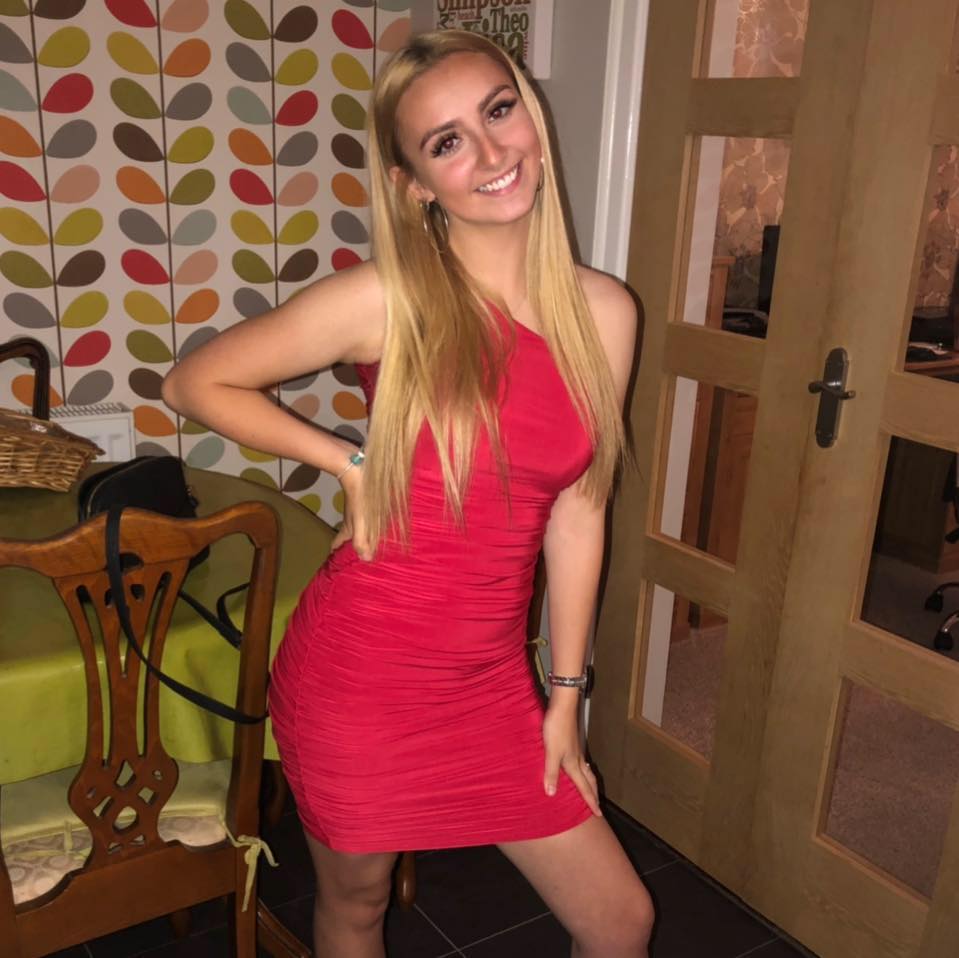 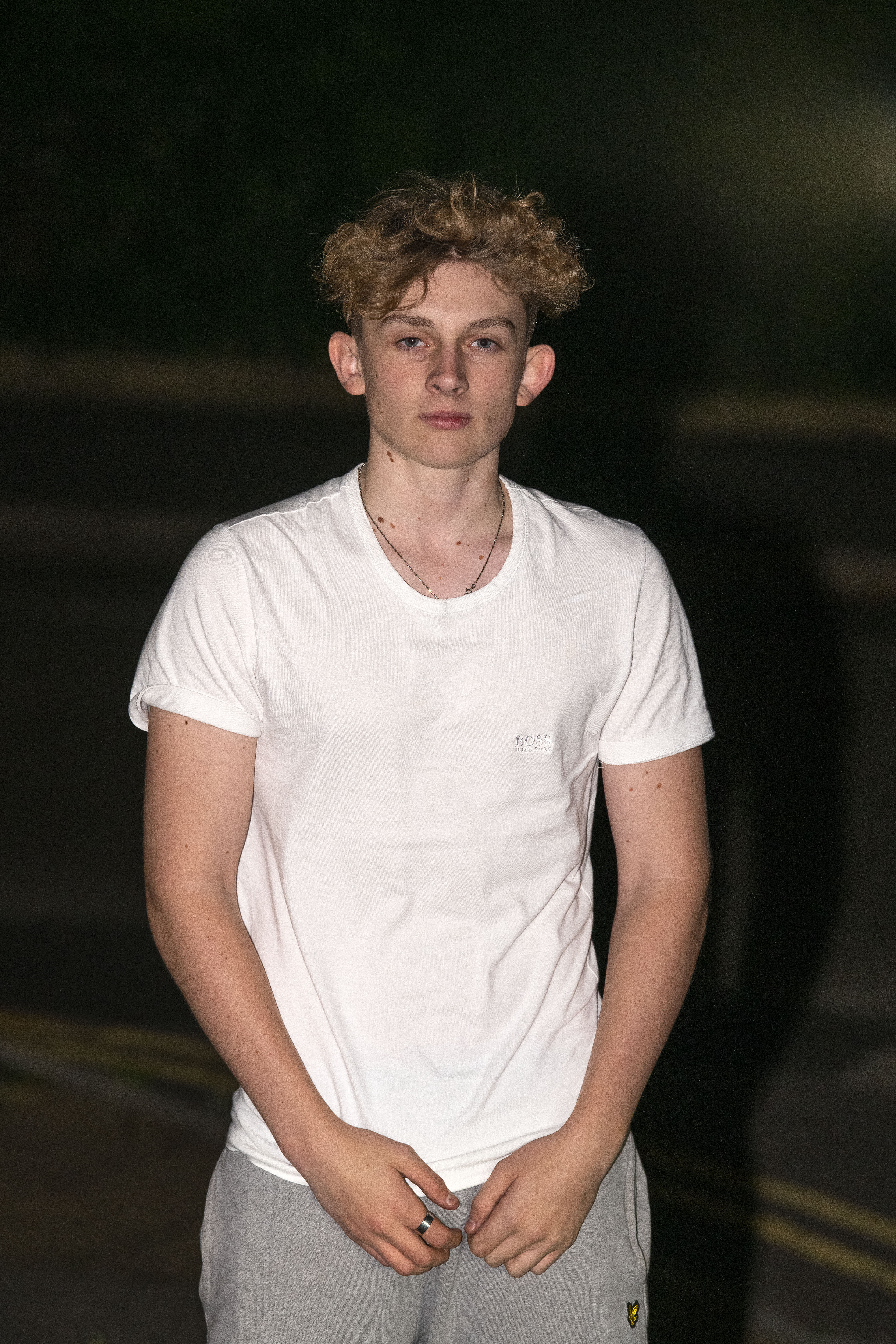 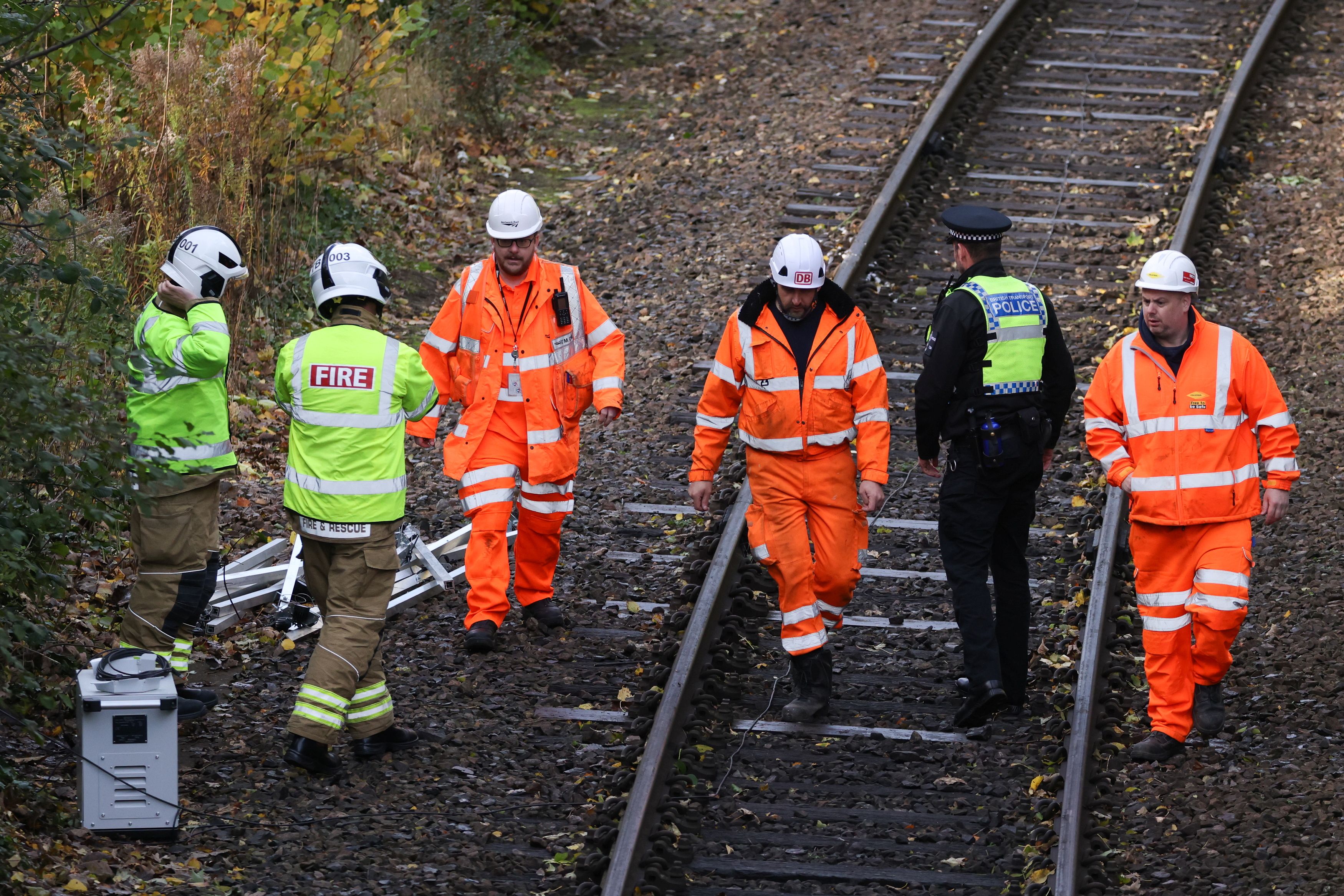