The journey of quarterback Andy Dalton continues. According to NFL Network's Tom Pelissero, the New Orleans Saints are signing Dalton to a one-year, $3 million contract that can be worth up to $6 million with incentives.

It’s a one-year, $3 million guaranteed deal that’s worth up to $6M with incentives. https://t.co/esDDt9zPxs 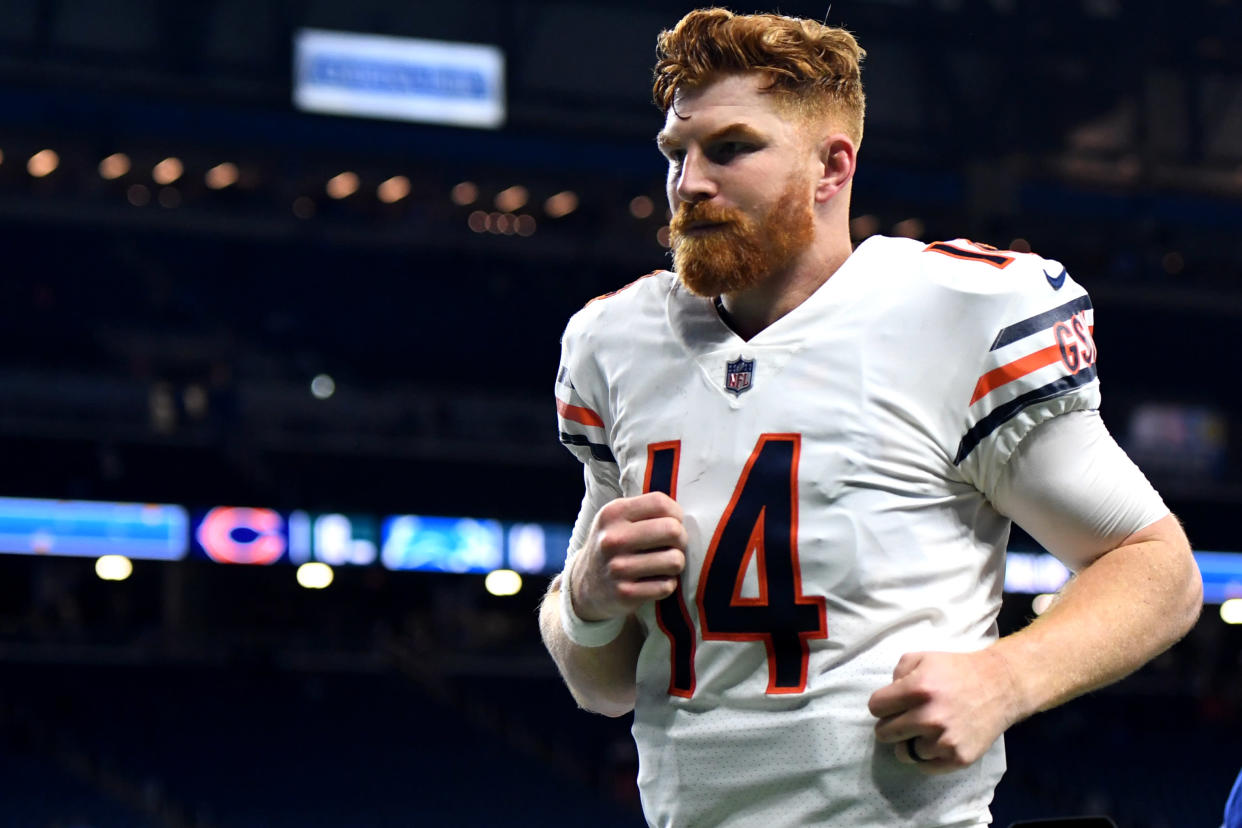 The Saints will be Dalton's third team in as many years. He spent the first nine years of his NFL career with the Cincinnati Bengals, who released him a week after drafting Heisman Trophy-winning QB Joe Burrow in 2020. He was then signed by the Dallas Cowboys as Dak Prescott's backup, and ended up getting several starts after Prescott sustained a season-ending injury. He moved on to the Chicago Bears in 2021, again signed as a backup and again getting multiple starts due to quarterback injuries.

The Saints are weirdly on a similar track as Dalton. With Drew Brees, they too had many years of consistency at quarterback. There was no clear successor after his 2020 retirement, leaving them to bounce around aimlessly until someone in the front office figured out a plan.

That plan was Deshaun Watson. He met with the Saints, who were consistently among his top trade destinations — and with a no-trade clause, he got to choose where he went. Then, at the last second, Watson took a sharp northerly turn, choosing the Cleveland Browns instead of New Orleans.

The Saints had no choice but to turn to Plan B, which was Jameis Winston. He'd been with the Saints during the 2021 season, starting seven games before tearing his ACL, and they signed him to a two-year, $28 million contract extension to lock down their starting QB. Now with Dalton in the fold, they also have their Plan C.