SADIQ Khan has been accused of "forgetting his roots" and "betraying his communities" as Mayor of London.

Tory Mayoral candidate Shaun Bailey will today lash out at the capital's leader for being "all talk and no action" and failing to help "people of colour from poorer backgrounds". 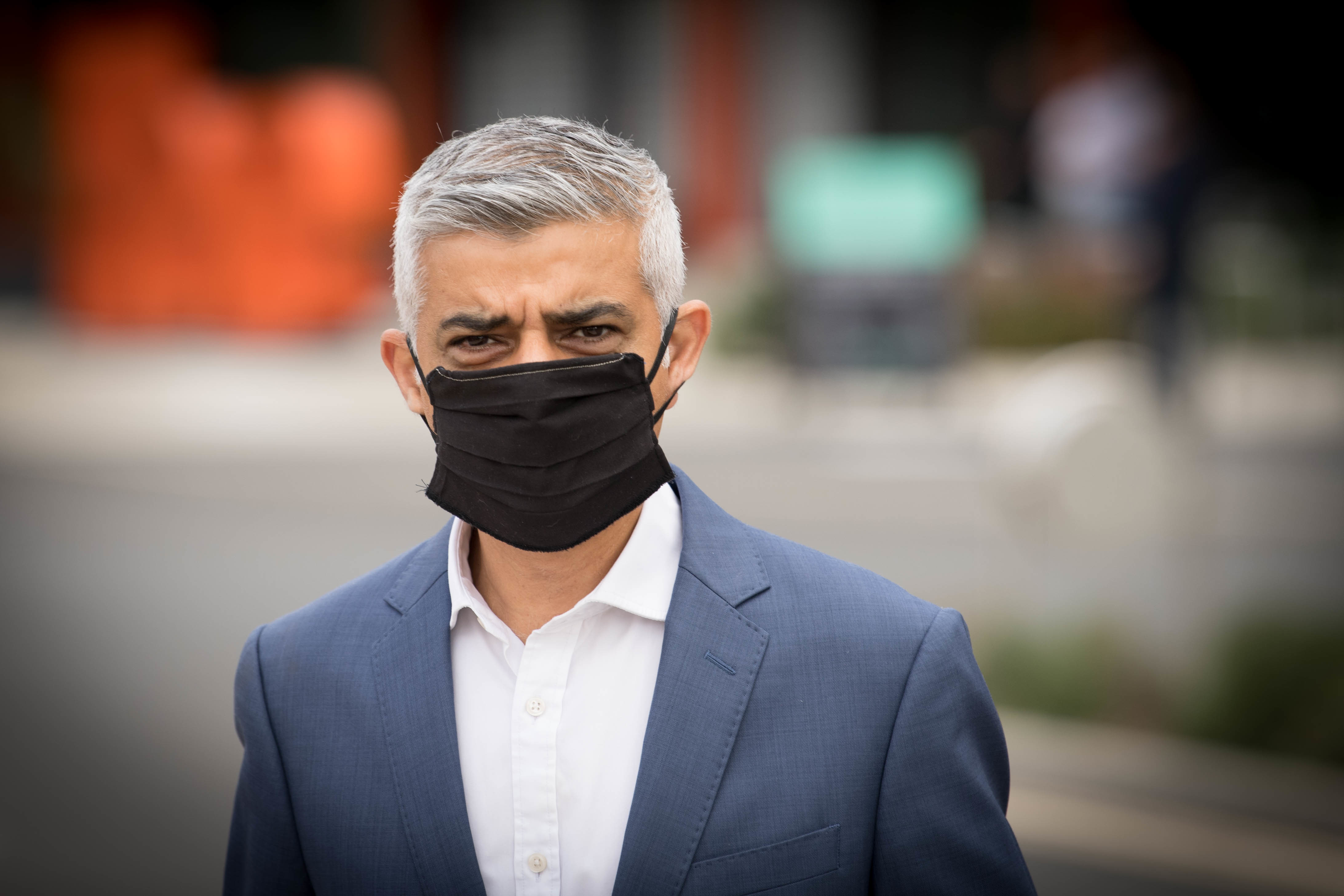 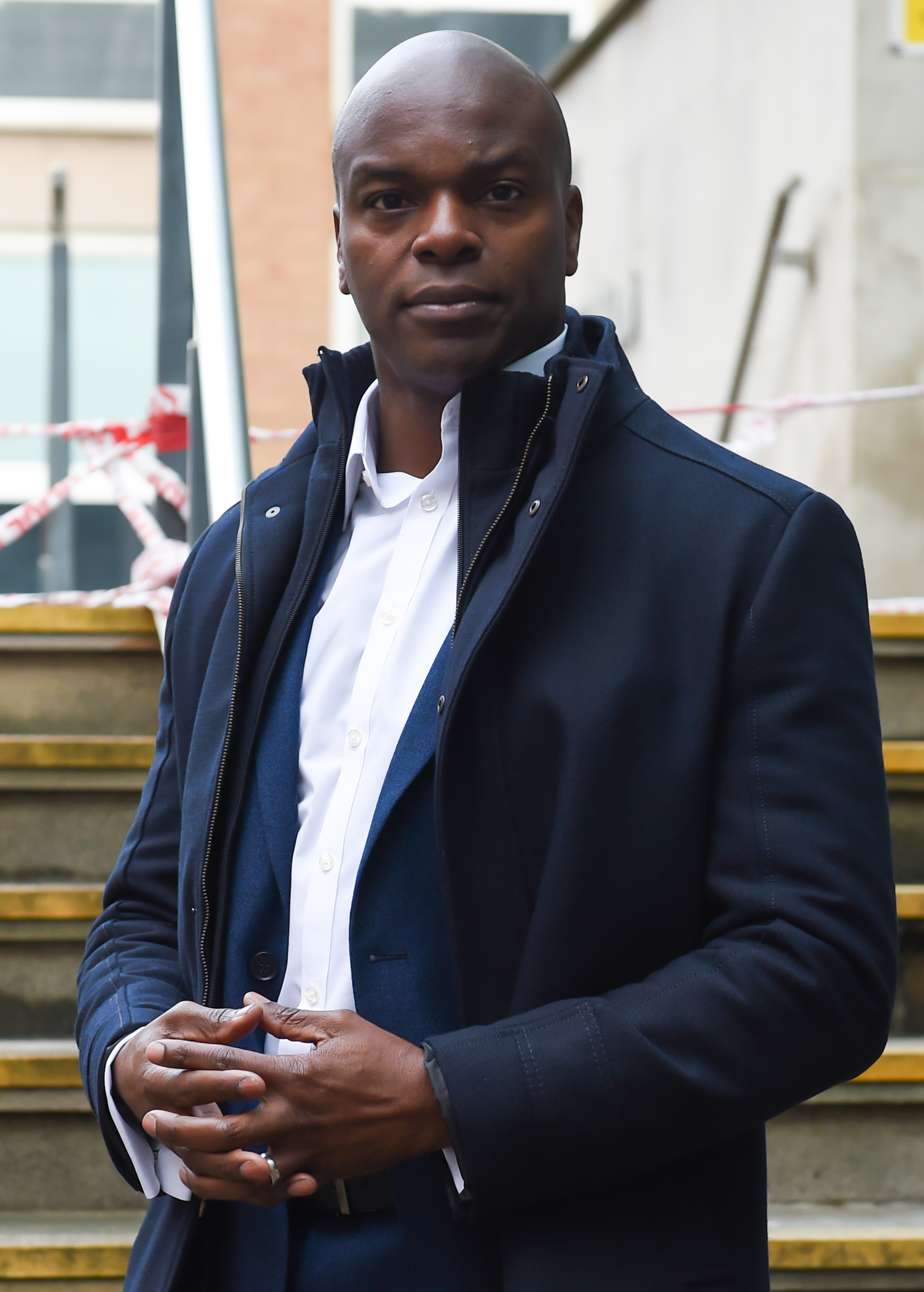 In a major speech on Wednesday alongside the Home Secretary, Priti Patel, Mr Bailey will take aim at Mr Khan for not helping to tackle the "difficult and deep-rooted causes of poverty and inequality".

He is expected to blast: "It feels like our Mayor would rather win black people’s votes than help them get on in life.

"if we’re being honest, Sadiq Khan has forgotten his roots and betrayed our communities."

Mr Bailey will say the pair have a lot in common and both have a "responsibility to our communities".

He should "avoid creating an us versus them culture, where we end up fighting only for politically useful causes", Mr Bailey will say.

And he will stress that it was the job of politician to help widen access to opportunities for poorer people, adding: "Because to do anything less is a betrayal of the communities that made us who we are."

The Mayoral race has been postponed until 2021 thanks to the coronavirus crisis.

The Home Secretary will introduce Mr Bailey at a keynote speech at the Centre for Social Justice think tank.

She's set to say that a "better city is possible" with "more police officers, less crime and where the streets are safer than our children".

She will say: "Shaun is determined to deliver for Londoners who feel that their concerns are being ignored."

A spokesperson for the Mayor said last night:

“Sadiq will not take any lessons from the Tory candidate who implemented huge cuts to London’s police and youth services when he was a Downing Street adviser, who claimed that our Hindu and Muslim communities are turning London into a ‘crime-riddled cesspool', and who said that “good looking” girls “tend to have been around”.

“Shaun Bailey simply has the wrong values for London and once again put his political party ahead our city today by standing next to the Home Secretary and refusing to urge her to properly fund London’s police.” 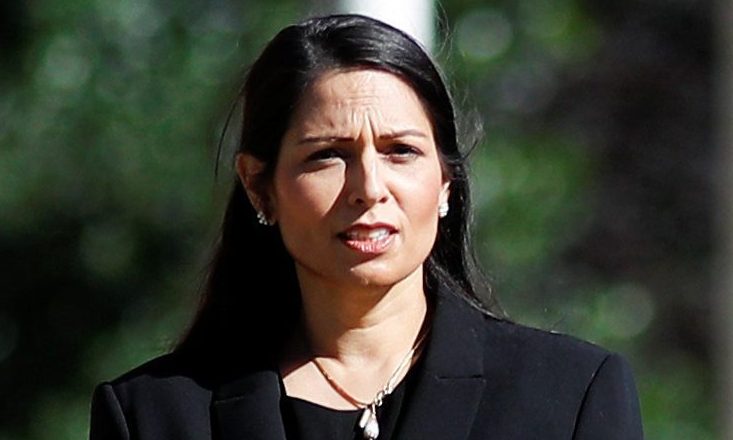 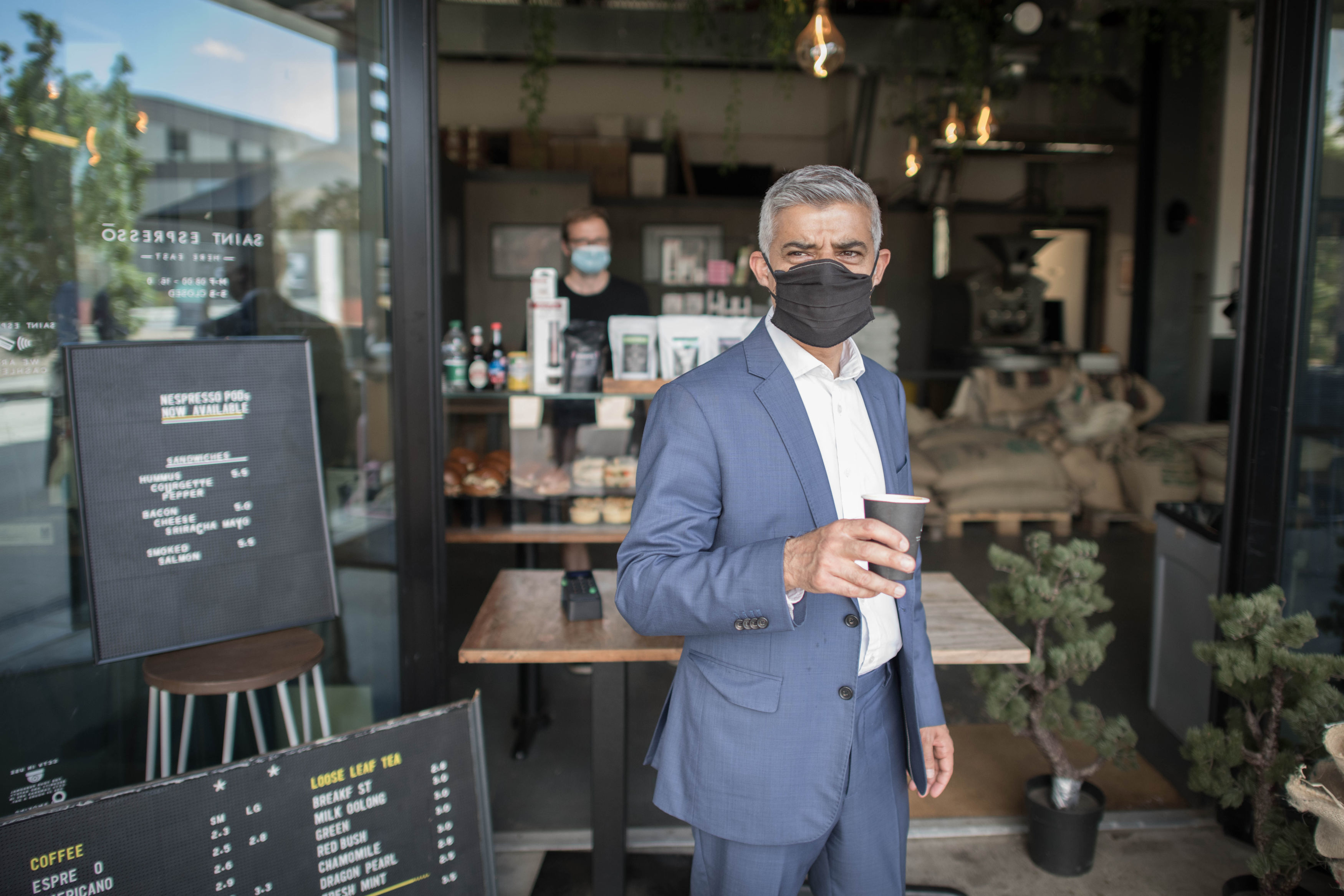