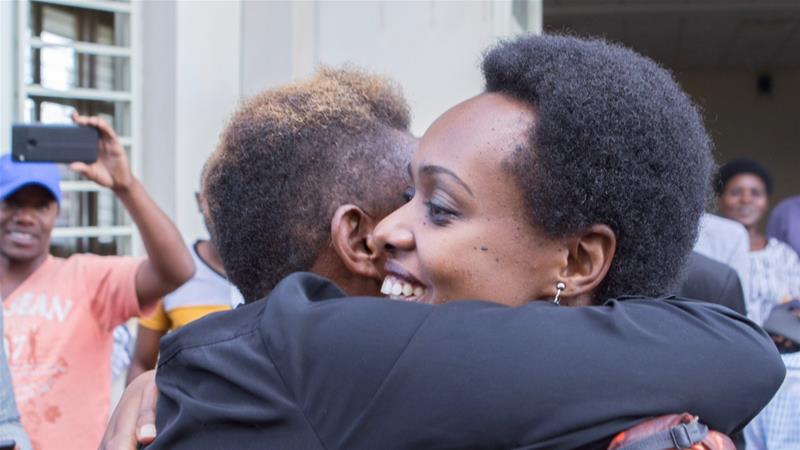 A Rwandan court acquitted Diane Rwigara, a critic of veteran President Paul Kagame, on charges that included inciting insurrection and the forgery of documents.

Rwigara, 37, was arrested in September 2017 after her attempt to run in Rwanda’s presidential election was denied on grounds she allegedly forged the signatures of supporters for her bid.

She was also charged with inciting insurrection for comments criticising the government and Kagame in the run-up to the election. She faced 22 years in prison if convicted.

A panel of three judges ruled that the prosecution had failed to prove that Rwigara had personally forged signatures.

The court also said Rwigara’s criticism of the government in the press was an exercise of her freedom of expression, guaranteed by both the constitution and international law.

“All charges … have been dropped. The court finds that the prosecution’s charges were baseless,” said presiding judge Xavier Ndahayo.

“This is a testament that all these charges against me and my mother and family members are made up. I am extremely happy and I now have the energy and the zeal to continue my passion of fighting for freedom of expression and human rights in Rwanda,” Rwigara told AFP news agency.

Charges were also dropped against Rwigara’s mother Adeline, 59, and four others with whom she had exchanged WhatsApp messages accusing the government of killing her husband, Assinapol Rwigara, who died in a car accident in 2015. The family has long said it was an assassination.

Assinapol was an influential industrialist who played an important role in financing the ruling Rwandan Patriotic Front (FPR) in the 1990s before later falling out with its leaders.

The court ruled Adeline was merely exercising her right to freedom of speech in a private manner.

Diane Rwigara, an outspoken young politician, was an unusual voice of criticism in tightly run Rwanda before the August 2017 election, and had been the victim of a smear campaign when nude pictures, purportedly of her, were shared online.

Since her arrest, Rwigara’s brothers and sister have been interrogated, family assets were forcibly auctioned off to pay off a multimillion-dollar tax claim and a hotel they owned was demolished for allegedly failing to abide by city guidelines.

Meanwhile, she and her mother spent more than a year in prison before their release on bail in October.

Kagame has been Rwanda’s de facto leader since 1994 when his rebel forces invaded and stopped the genocide that killed at least 800,000 mostly ethnic Tutsis and seized power.

He became president in 2000, a post he might hold until 2034 thanks to a constitutional amendment made three years ago.

Rwanda regularly comes under fire from human rights groups for curbs on freedom of expression, extrajudicial killings, and lack of political freedom. 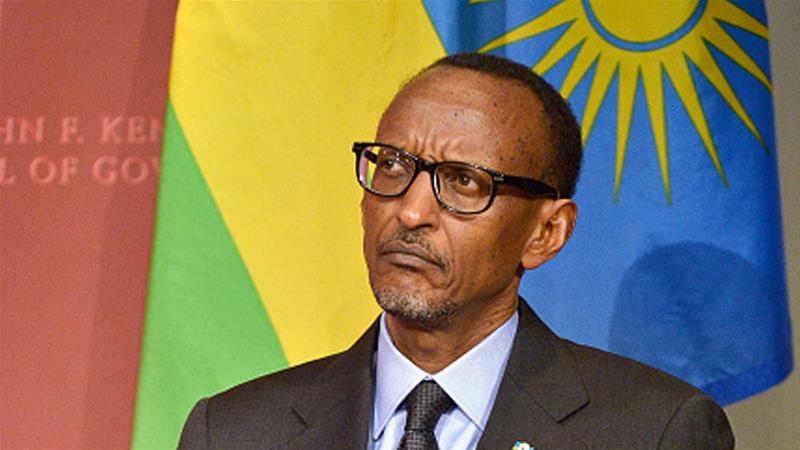 Is Rwanda becoming a dictatorship?