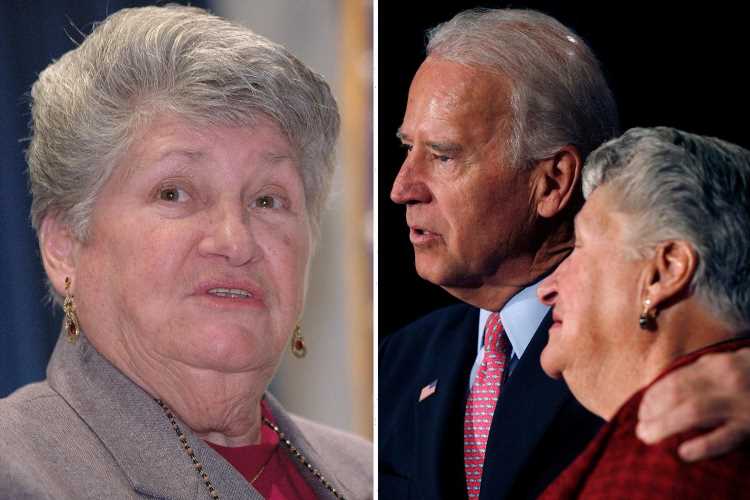 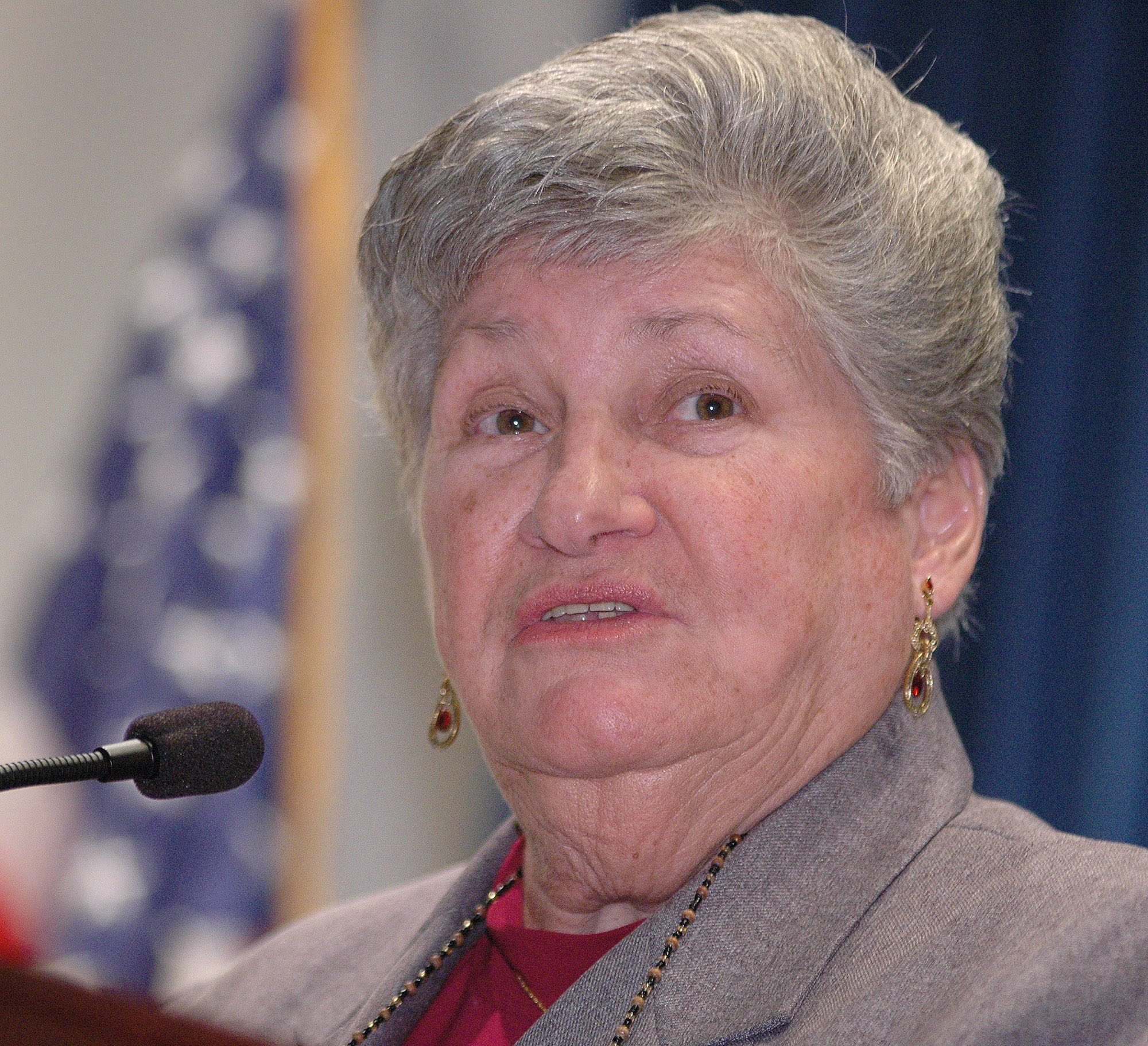 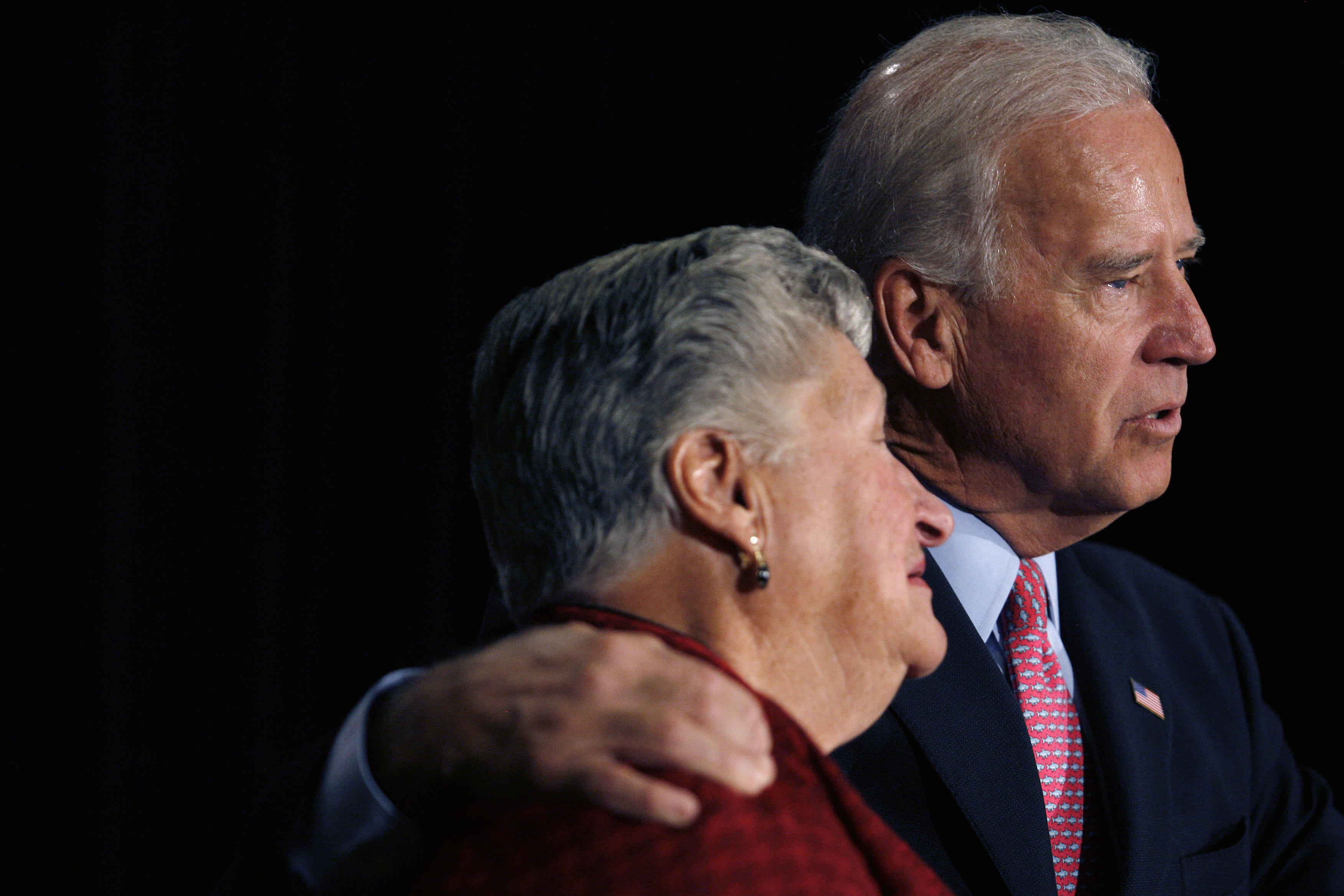 A staple in the Blue Hen State, Minner served as lieutenant governor from 1993 to 2001.

Before that, she served in both the Delaware state House and state Senate.

The Delaware native began her career in politics as a clerk in the state House and a receptionist in former Governor Sherman Tribbitt's office.

During her two terms as governor, Minner largely continued the business-oriented policies in the state.

While in office, Minner signed the state's smoking ban into law, or the Clean Indoor Air Act, which has reduced cancerous pollutants in Delaware's restaurants, bars and casinos by more than 90 percent.

During her time in office, Minner worked alongside President Biden, who was in his seventh term as the state's senator at the time.

Biden resigned from his post days before Minner left office on January 20, 2009, when he was nominated as vice president to then-President Barack Obama.

In 2009, Biden praised Minner as the most inspiring public servant after announcing her retirement after 34 years of service.

“Gov. Minner, you are the most remarkable – the most inspiring – public servant I’ve ever worked with," Biden said at the time.

Minner was Delaware's only female governor.