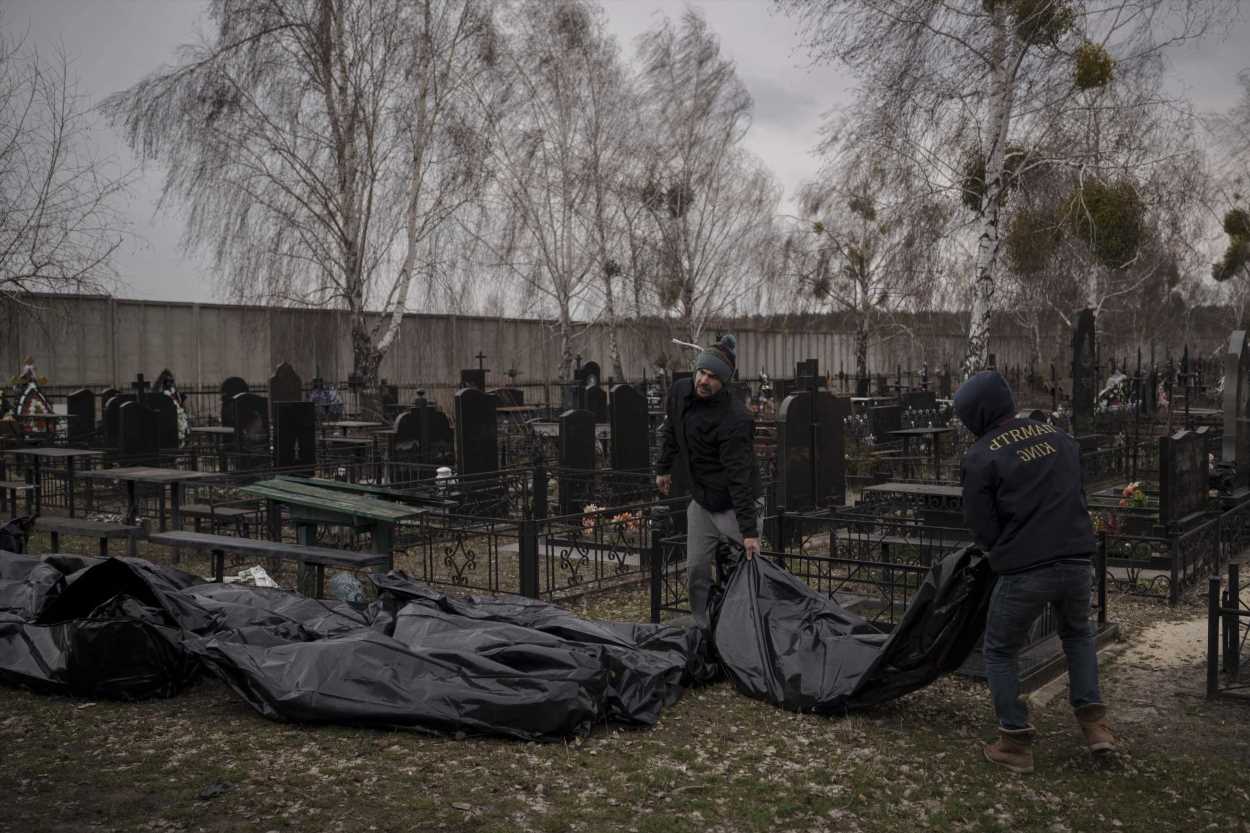 The PM vowed to retaliate after Putin's forces mercilessly raped and murdered civilians – and left their mutilated corpses to rot in the streets. 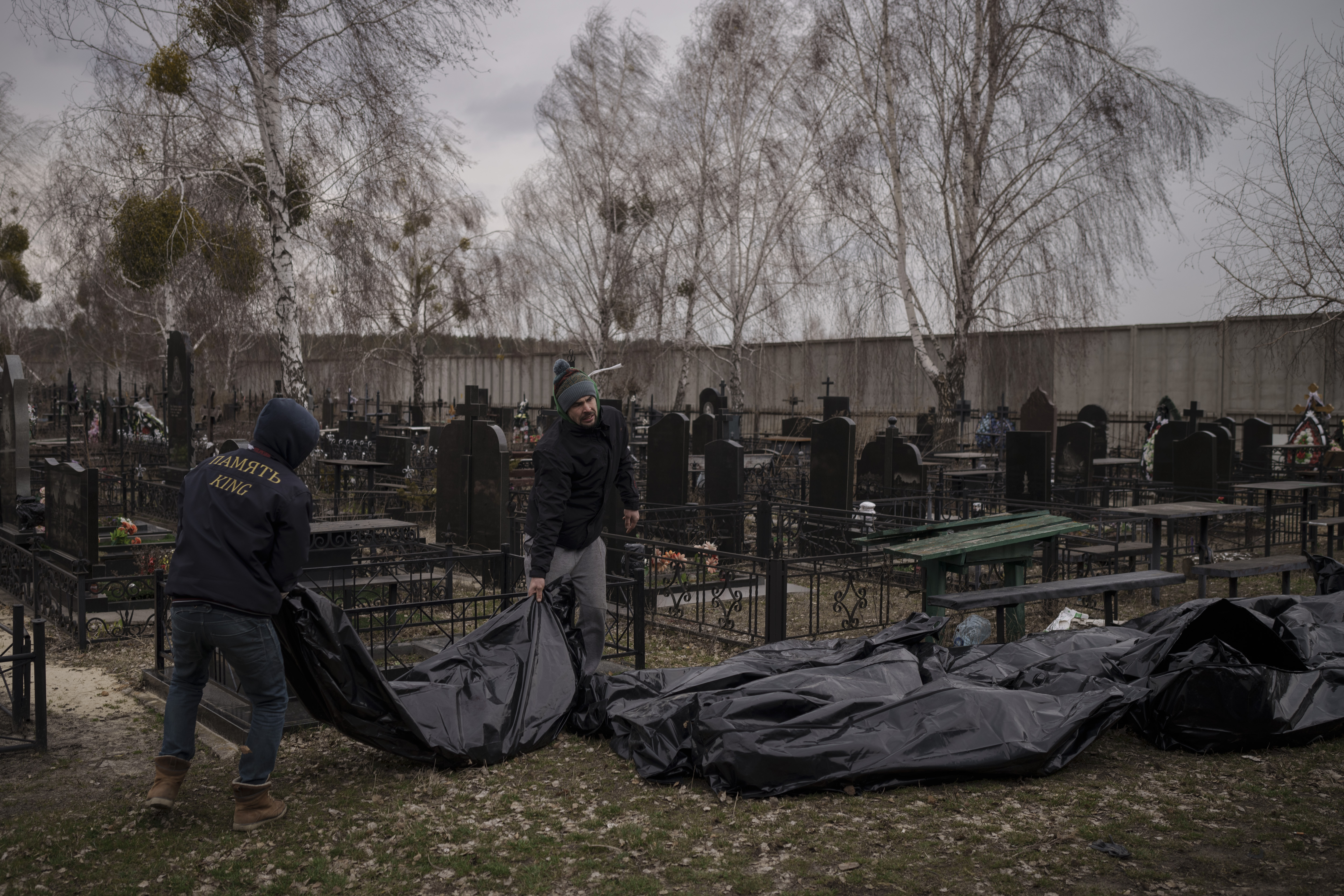 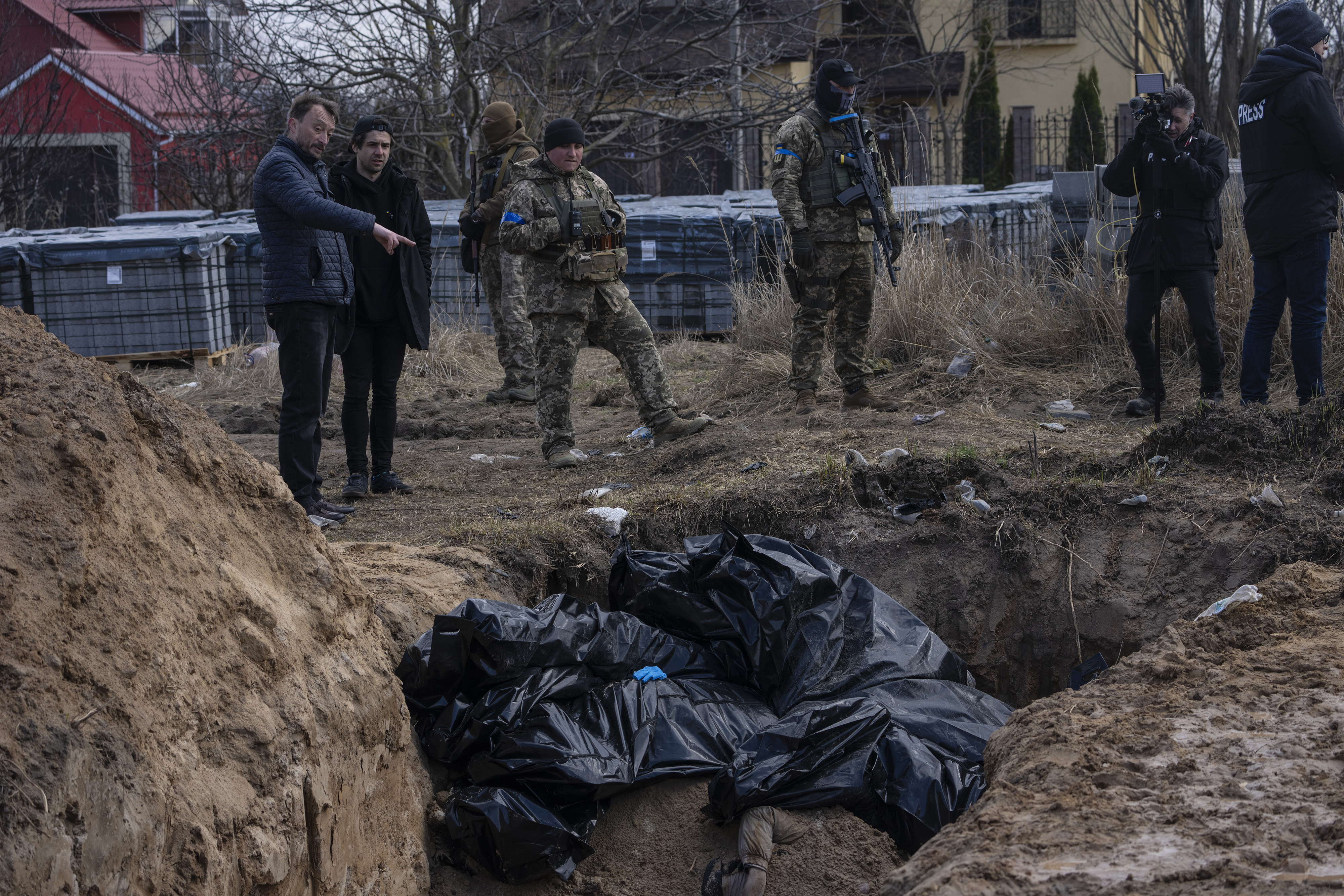 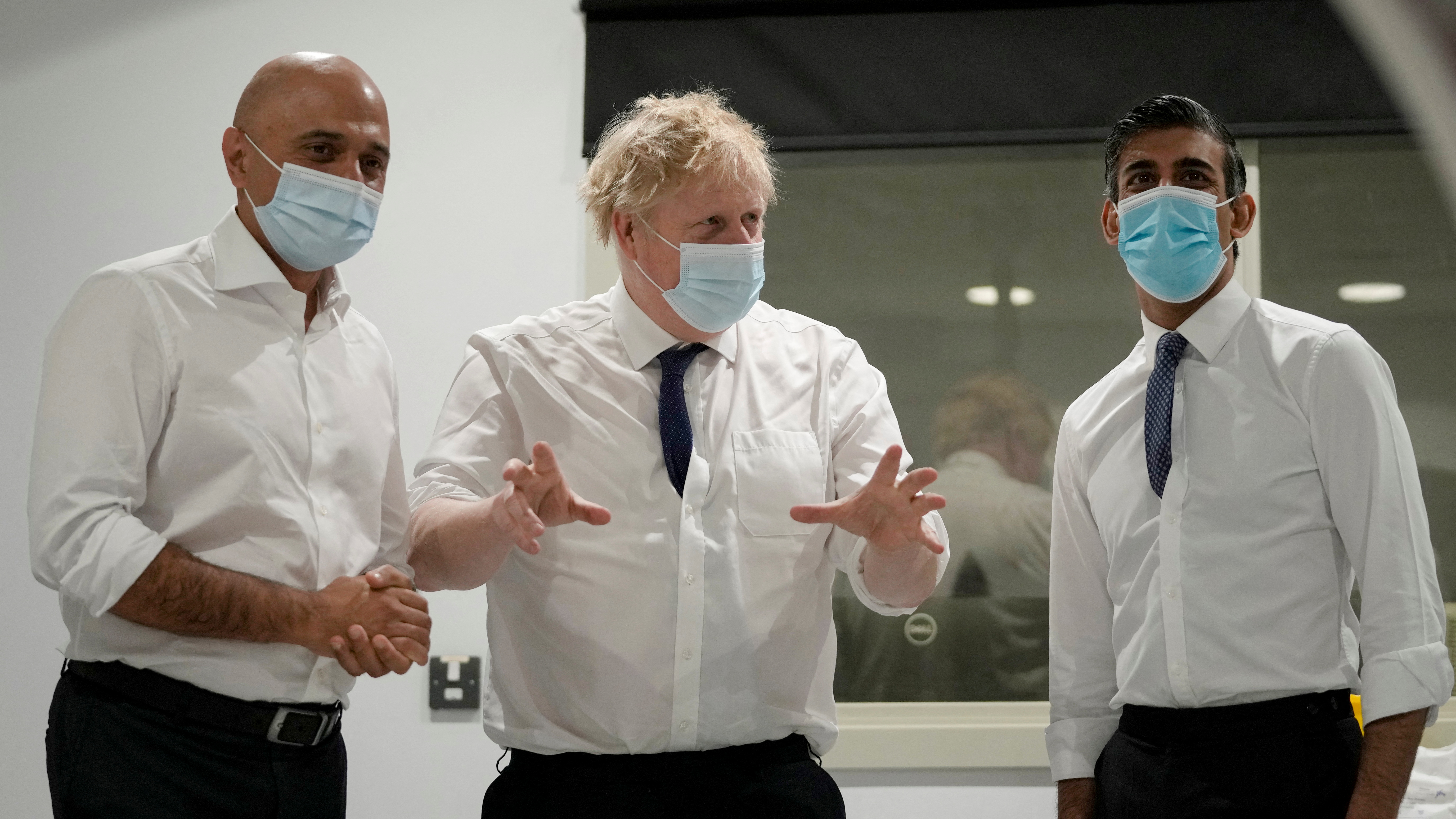 Haunting pictures of the long line of bodies and mass graves have moved the most horrified international response of the conflict so far.

Joining the global condemnation, Mr Johnson said today: "I'm afraid when you look at what's happening in Bucha, the revelations that we are seeing from what Putin has done in Ukraine doesn't look far short of genocide to me.

"It is no wonder people are responding in the way that they are. I have no doubt that the international community, Britain very much in the front rank, will be moving again in lockstep to impose more sanctions and more penalties on Vladimir Putin's regime." 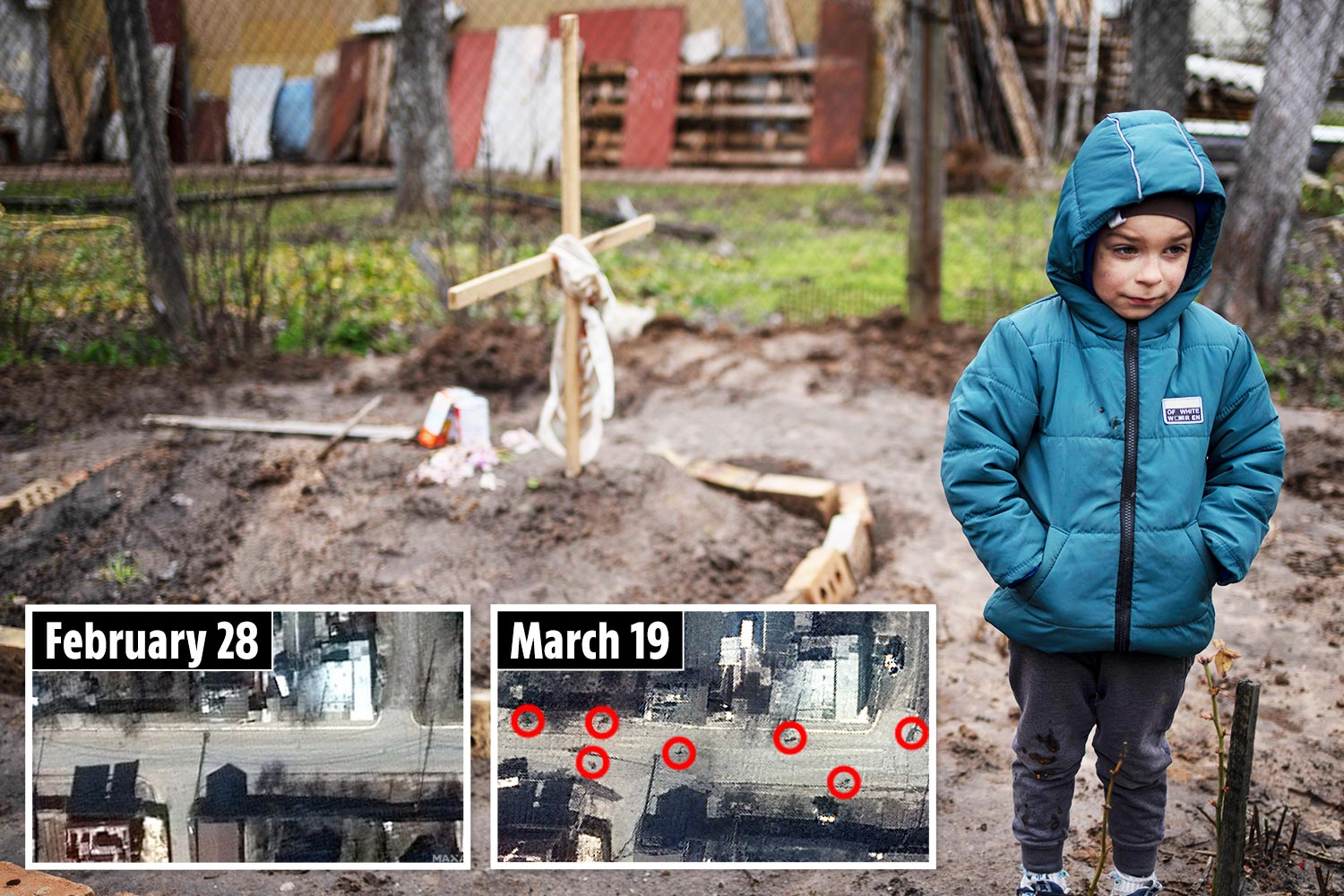 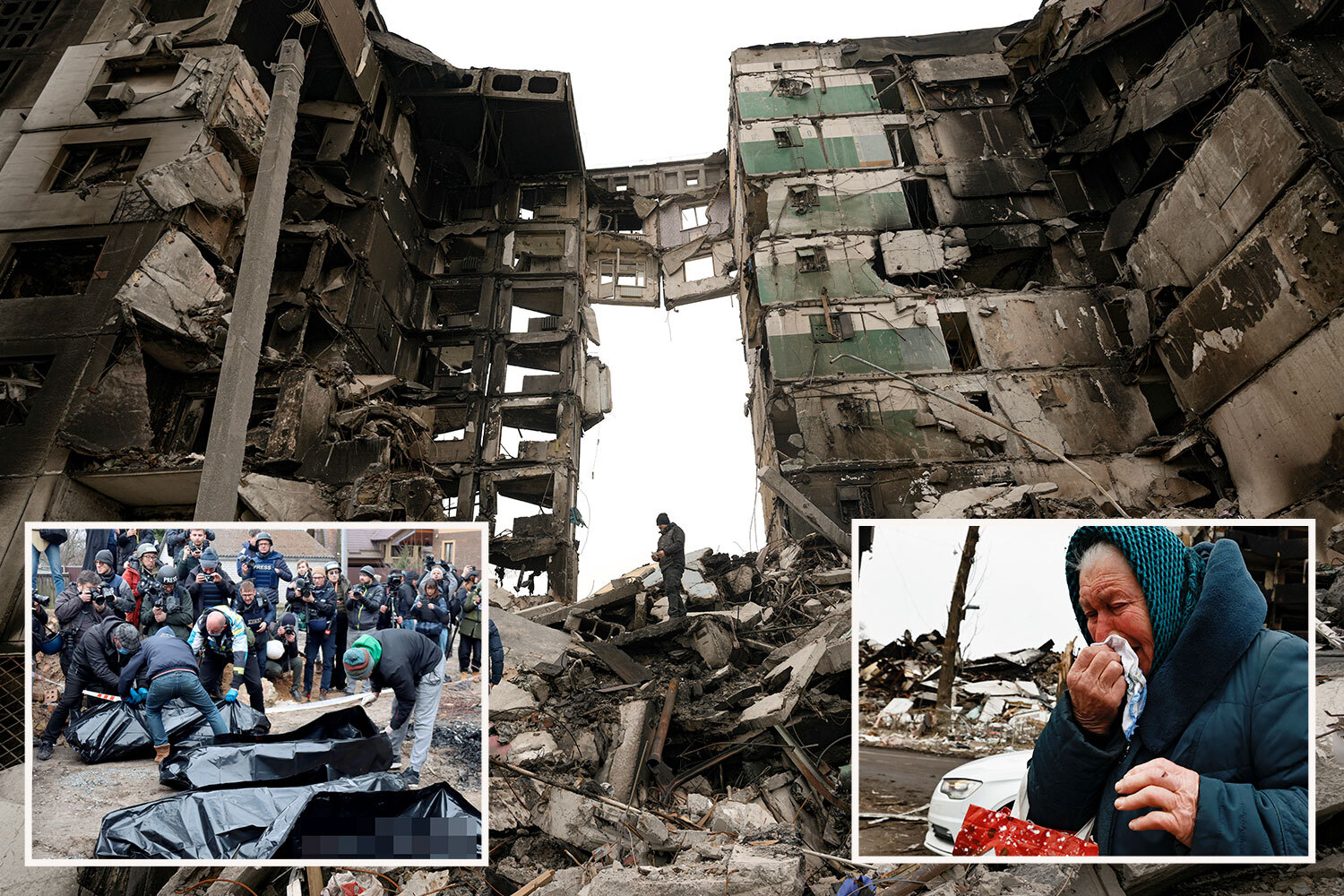 Lieutenant Colonel Azatbek Omurbekov has been revealed as the "Butcher of Bucha" who ordered the brutal massacre of the town.

The bloodthirsty Russian is commands the 64th Separate Motorised Rifle Brigade who mercilessly routed the town before retreating.

Many of the bodies left strewn on the ground still had their hands cuffed or bound with tape when they were found.

The Kremlin has denied accusations its troops committed war crimes in Ukraine – and tried to suggest chilling pictures of dead bodies strewn across Kyiv streets were staged by Ukraine and the West.

Fresh sanctions will be announced today to target Russia's oil and gas industries, as well as target the country's military.

Heroic President Zelenskyy – visibly distressed when he visited Bucha – yesterday urged the UN to go further by trying Putin and his henchmen in Nuremberg-style war trials.

The number of heads of state and former prime ministers backing calls for an international tribunal over Ukraine has now reached 50.

The Butcher is now at the centre of a probe into the rape, pillage and murder of hundreds of Ukrainians.

International law states a military commander is responsible for any war crimes committed by his troops. 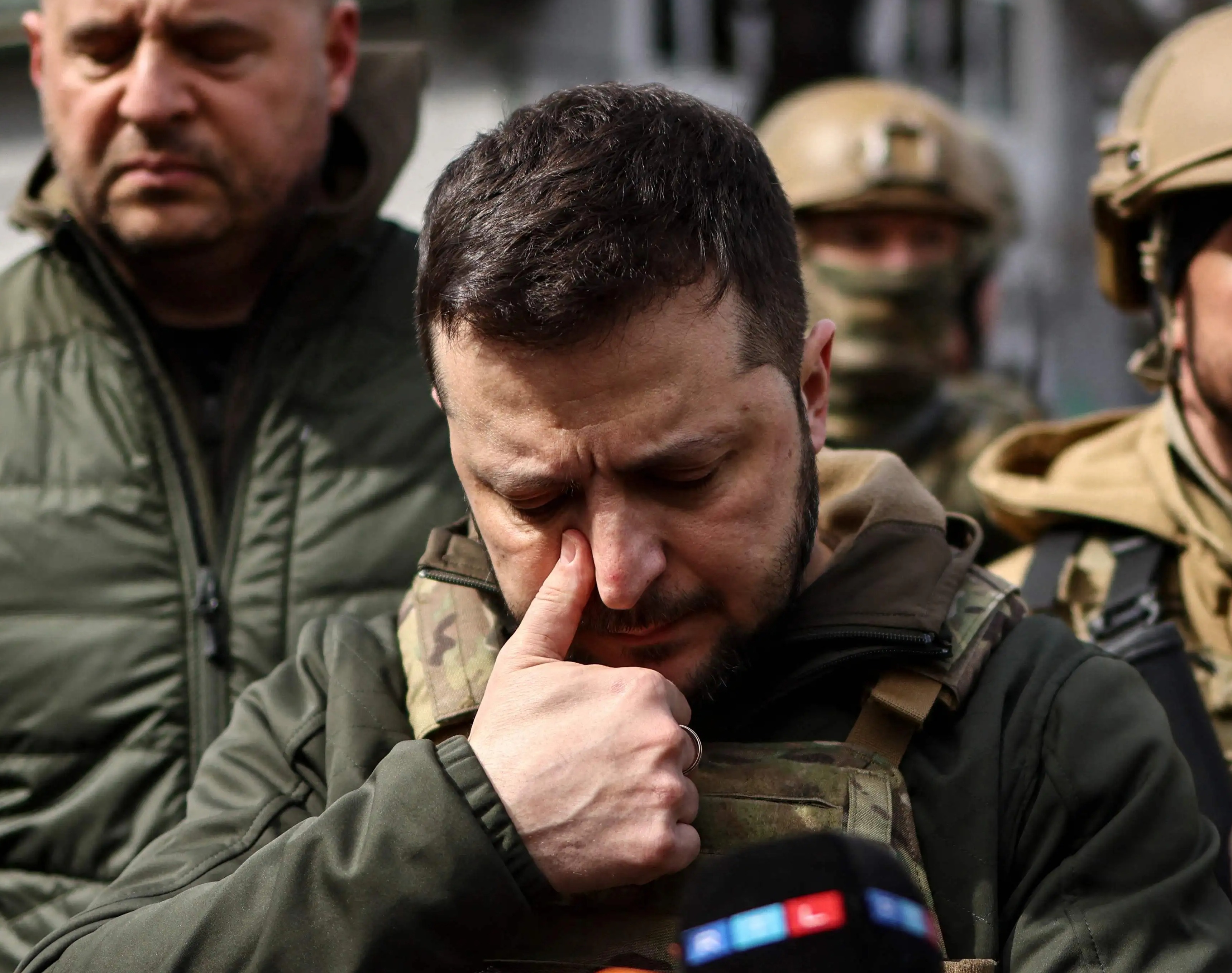