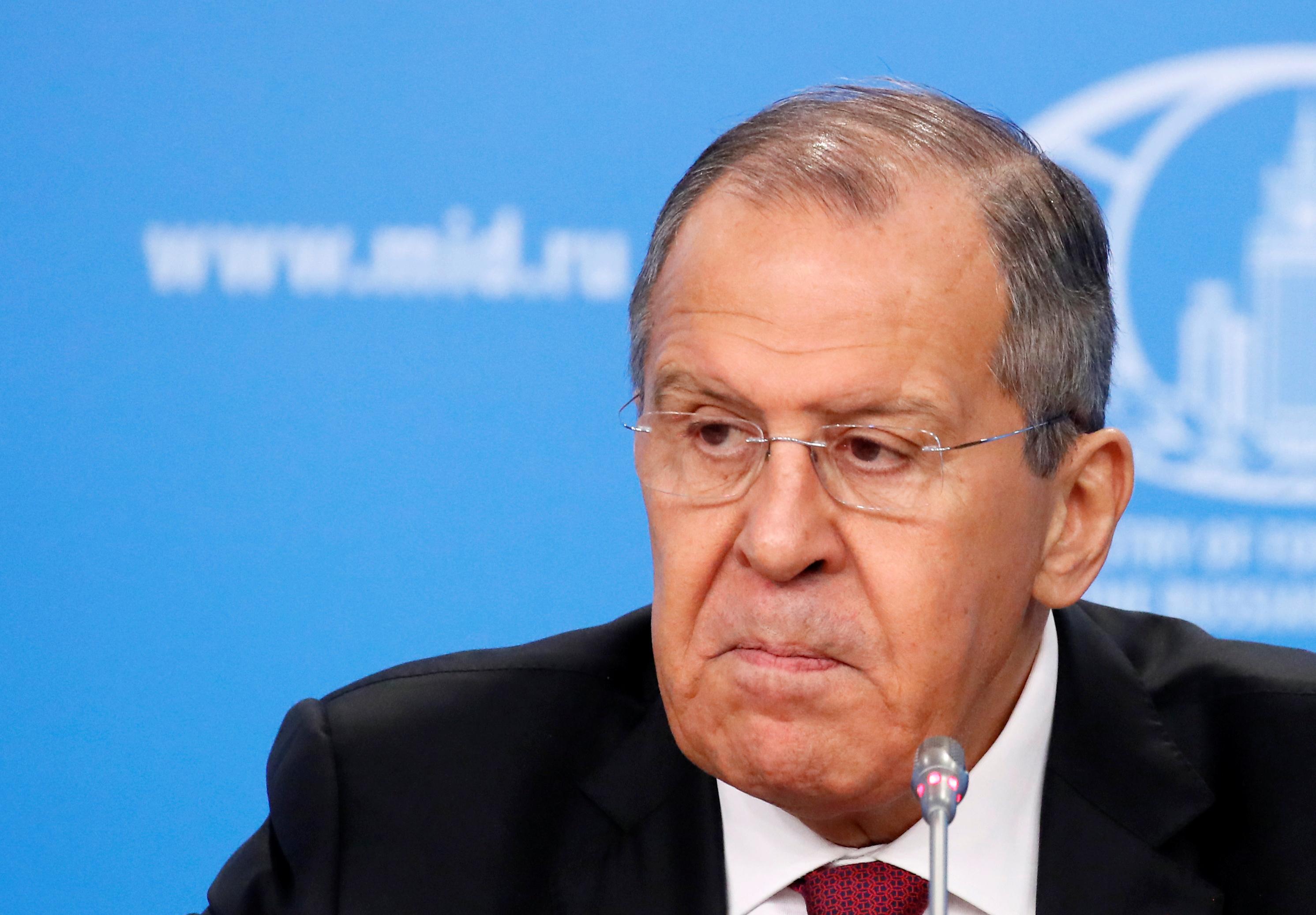 Lavrov said the sanctions amounted to an attempt by the United States to confiscate Venezuelan state assets, Russian news agencies quoted him as saying.