Vitaly Venetsianov, 43, reportedly stabbed the woman, named only as Natalia, 44, in the neck after a row, say reports citing police. 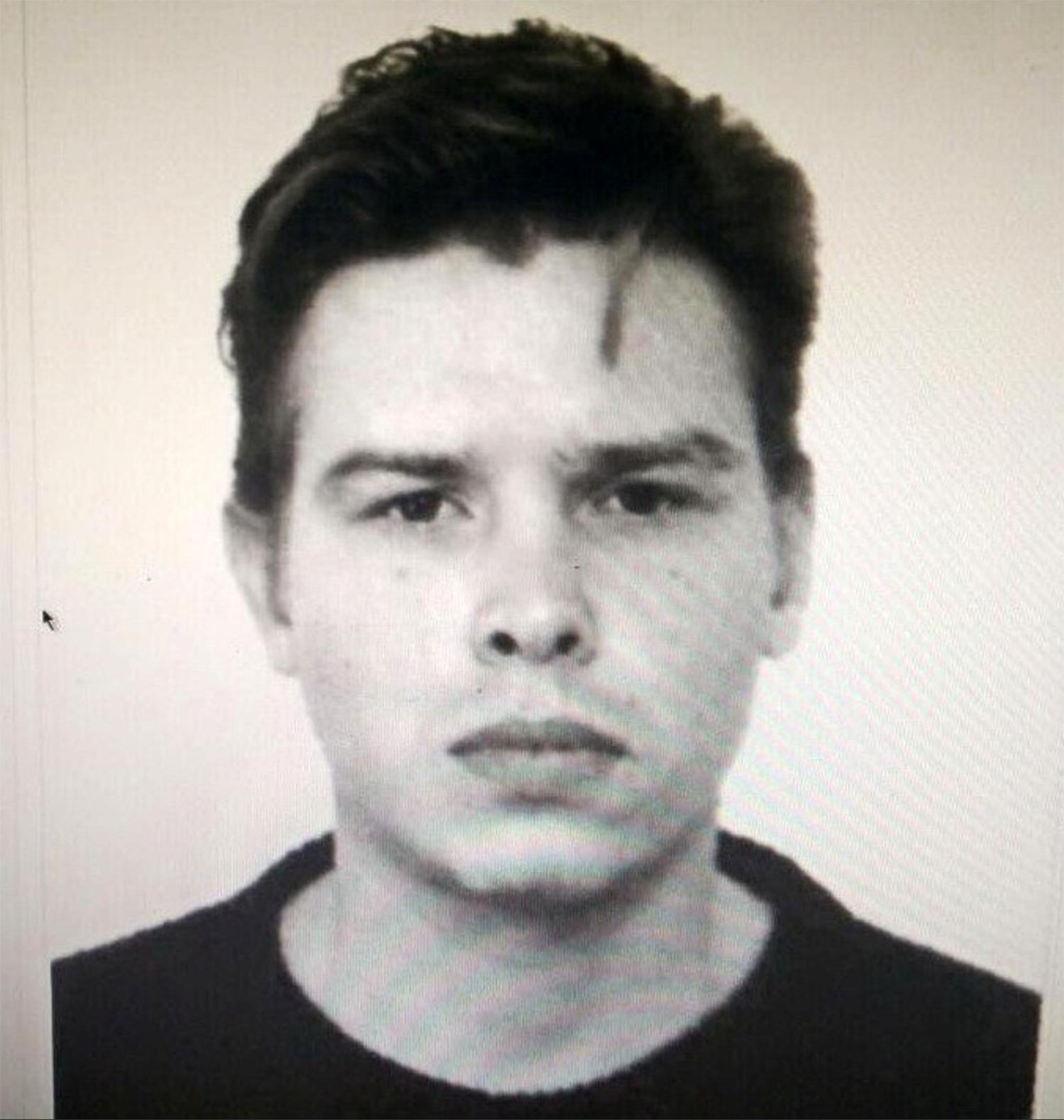 He went to seek “help” from a male neighbour to deal with the body, who saw the blood-drenched woman on the floor and immediately fled to call police.

Factory worker Venetsianov then used a larger knife to sever the woman’s head, it is alleged.

Eyewitnesses in Peresvet, 55 miles northeast of Moscow, say the man ran out into the yard at 10pm carrying the head.

Locals claimed he was shouting: “I need to throw away this witch's head.” 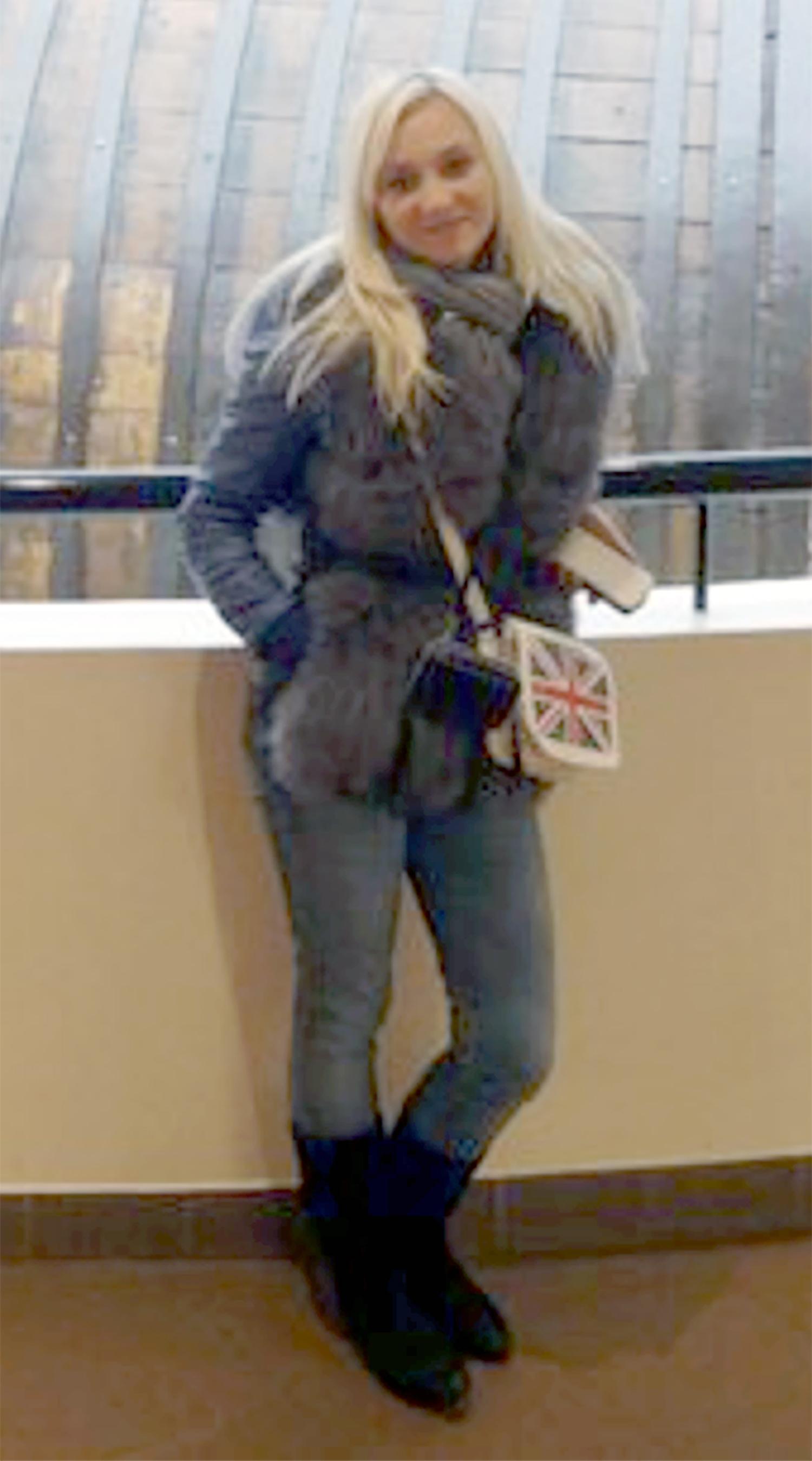 Natalia was described as a mother-of-two from another city, and police say her body was discovered on December 1.

Gazeta.ru reported the victim had lived with the man for two years, and both were suspected of having drinking problems.

Of her two children, one was an adult and lived separately, and the other was 10, and reportedly lived with her grandmother. 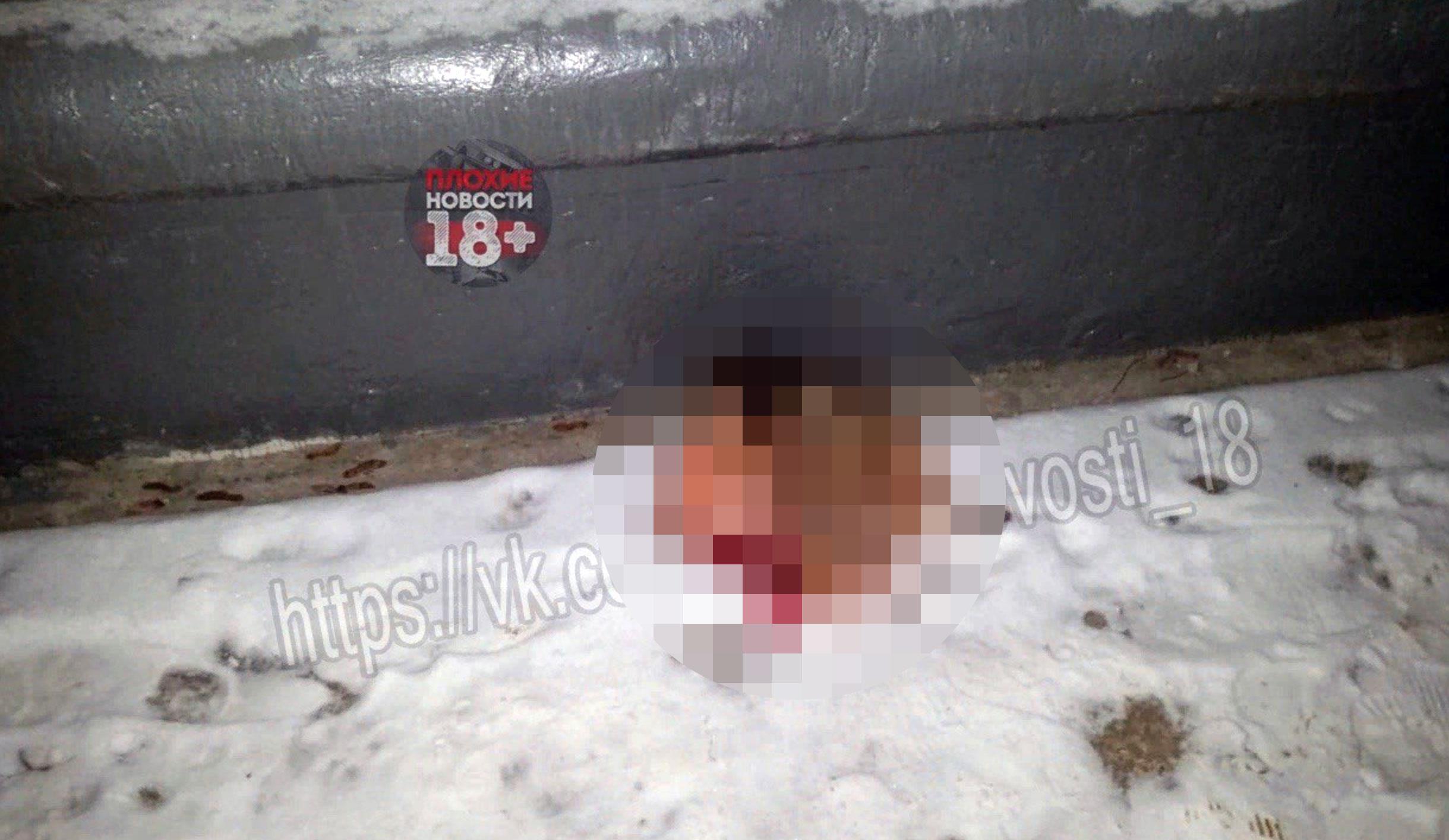 Olga Vradiy, an official with the Russian Investigative Committee, which probes serious crime, said: “The suspect told the investigator that the crime was committed during a joint drinking session.”

There was a “quarrel” between the pair, she said.

A court hearing is due today and expected to lead to two months detention pending further investigations.