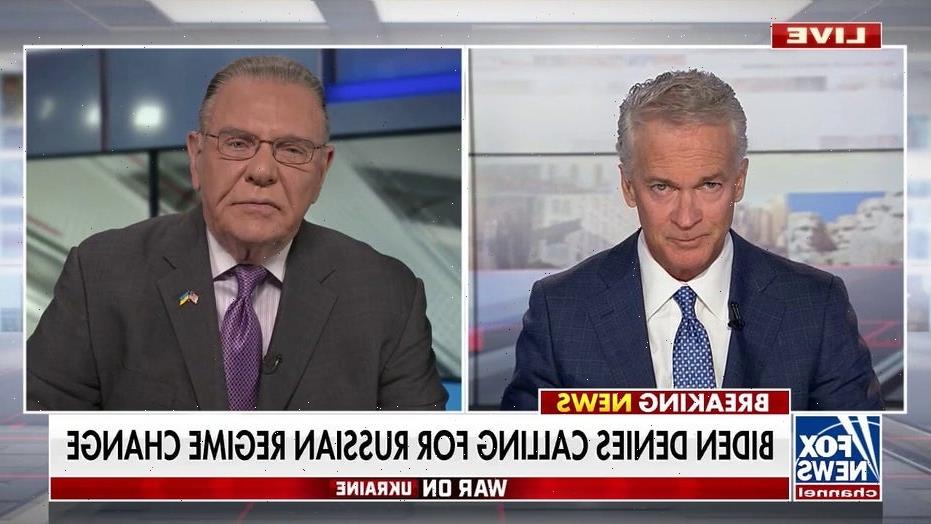 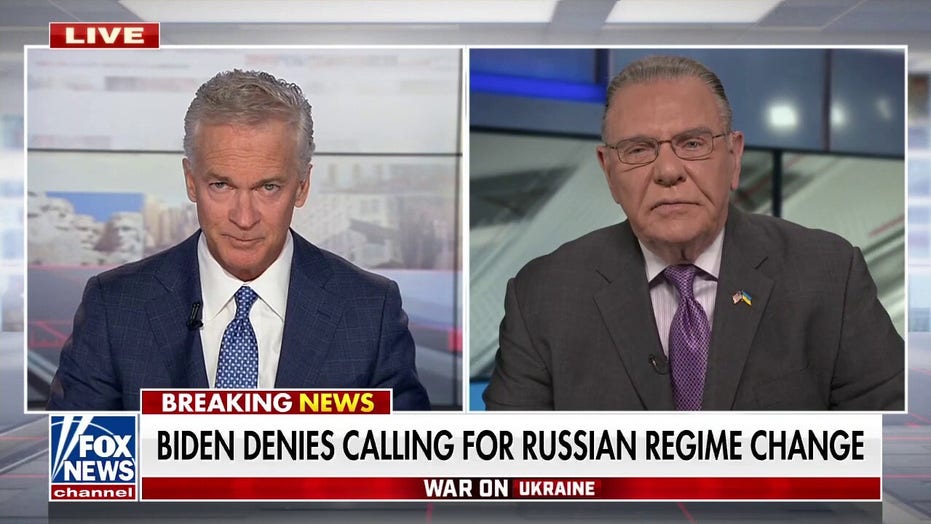 Gen. Jack Keane (Ret.) on how the Russian military is moving forward in Ukraine after setbacks.

Russian oligarch Roman Abramovich and at least two senior Ukrainian peacekeepers suffered symptoms from a suspected poisoning attack but have since recovered, according to a report published Monday.

Following a meeting in the Ukrainian capital of Kyiv earlier this month, Abramovich and the two senior members of the Ukrainian peacekeeping team, including Crimean Tatar lawmaker Rustem Umerov and a second unnamed individual, began experiencing symptoms that included red eyes, constant and painful tearing, and peeling skin on their faces and hands, The Wall Street Journal reported.

Citing unnamed sources familiar with the incident, the newspaper said it’s not clear who was responsible for the alleged attack, but the victims pointed to hardliners in Moscow trying to sabotage talks to end the war. Abramovich, Umerov and the third officials have since improved in condition and their lives are not in danger following the suspected poisoning, the sources said. 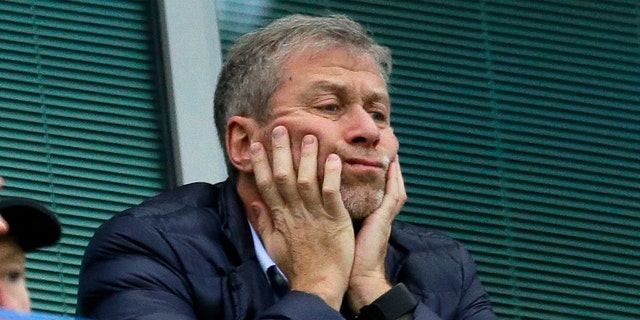 The sources added that Western experts said it was difficult to determine whether the symptoms were caused by a chemical or biological agent or by some sort of electromagnetic-radiation attack.

It wouldn’t be the first time the Kremlin has been blamed for such an attack.

Christo Grozev, a member of the open-source collective Bellingcat, which determined that the Kremlin was behind a nerve agent attack on Russian opposition leader Alexei Navalny in 2020, told the Journal that the suspected attack on Abramovich and Ukrainian negotiators “was not intended to kill,” describing the suspected poisoning incident as “just a warning.”

Grozev said he’s seen photos of the effects of the suspected poisoning, but a timely sample collection could not be organized in the western Ukrainian city of Lviv because the officials were in a hurry to travel to Istanbul, Turkey for additional talks between Ukrainian and Russian officials this week. Too much time had passed for the suspected poison to be detected before a German-based forensic team with the required expertise could arrive to perform an examination, he added.

When contacted by Fox News, Mykhailo Podoliak, an adviser for Ukrainian President Volodymyr Zelenskyy, denied information about the suspected poisoning.

A source at the Ukrainian Defense Ministry also told Fox News that The Journal’s article was the first time they heard about the poisoning and “Minister Reznikov feels good and is working.”

“All members of the negotiating team are working normally today,” Podoliak also said Monday in reaction to the report about the suspected poisoning of Abramovich and Ukrainian negotiators, according to Ukrainian media outlet, Novoye Vremya. “In the information field there are now many information speculations, various conspiracy theories and elements of one or another information game. Therefore, I will repeat once again – members of negotiating groups work today in regular modes.”

In 2018, U.K. officials blamed the Russian intelligence services for a nerve agent attack against defected former Russian military officer Sergei Skripal and his daughter, Yulia. They both survived, as did a British police officer hospitalized after exposure to the nerve agent. But a British woman accidentally exposed to the poison later died. The Kremlin denied any involvement in the incident.

Ukrainian President Volodymyr Zelenskyy reportedly asked President Biden not to impose sanctions against Abramovich because he is involved in ongoing negotiations, shuttling between Moscow and Kyiv, Lyiv, Poland, Belarus and other locations for in-person talks since Russian President Vladimir Putin launched the invasion of Ukraine on Feb. 24.

Abramovich, who owns Chelsea soccer club, a minority stake in the steel company Evraz PLC and has Portuguese citizenship, has been sanctioned by the U.K. and the European Union.

During an interview with Russian journalists this weekend, which has since reportedly been barred from airing on Russian state-run TV stations, Zelenskyy said Abramovich was an initial member of a subcommittee of the Russian negotiating team who later became involved in humanitarian issues, such as civilian evacuations from the port city Mariupol, which has suffered heavy Russian bombardment.