THE mystery surrounding a man who it was believed had survived a month trapped in a bear's den has deepened amid claims he was in a hospital in Kazakhstan all along.

The man, known only as Alexander, was alleged to have been found by hunting dogs with a broken spine in a cave in the remote Russian region of Tuva. 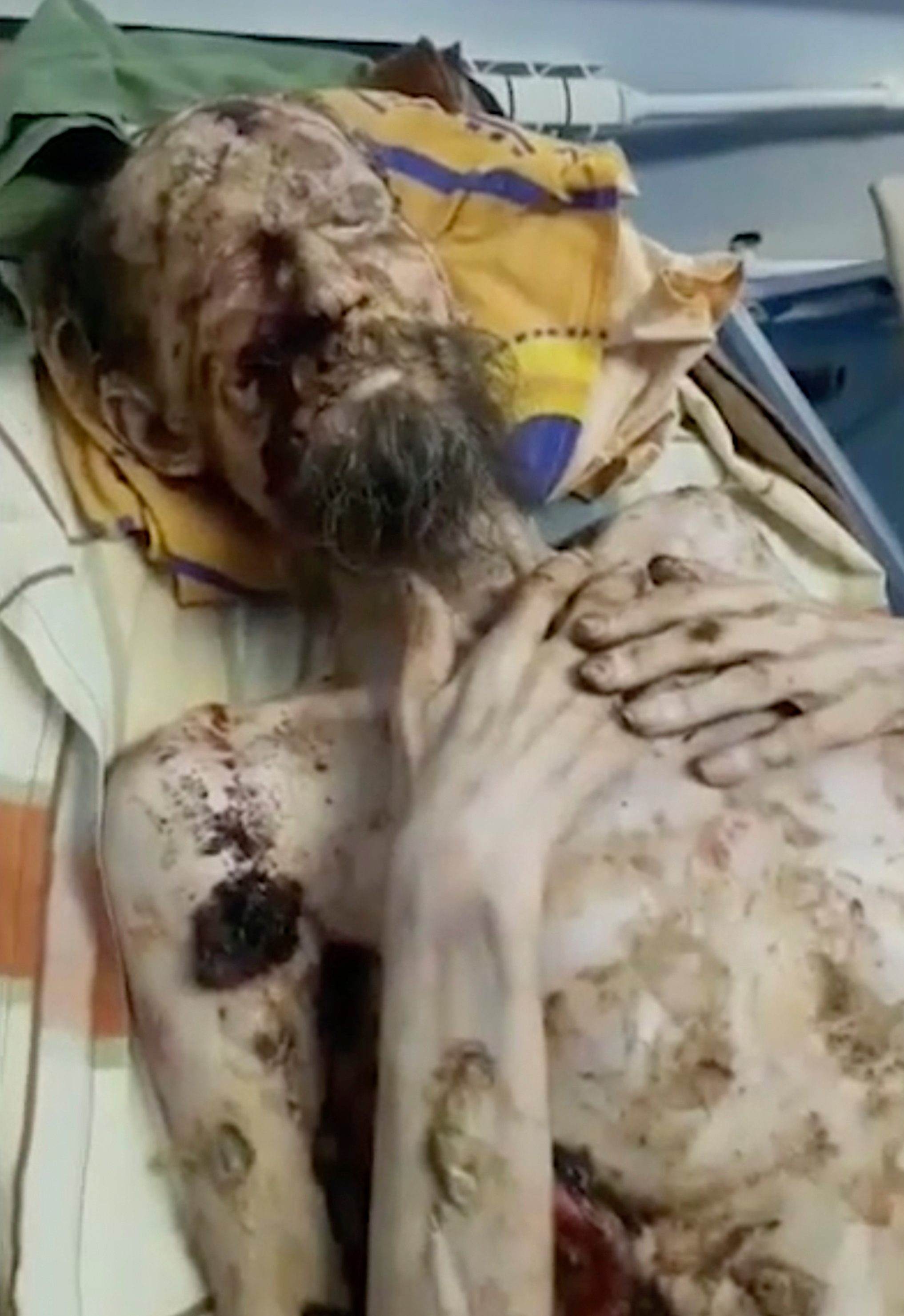 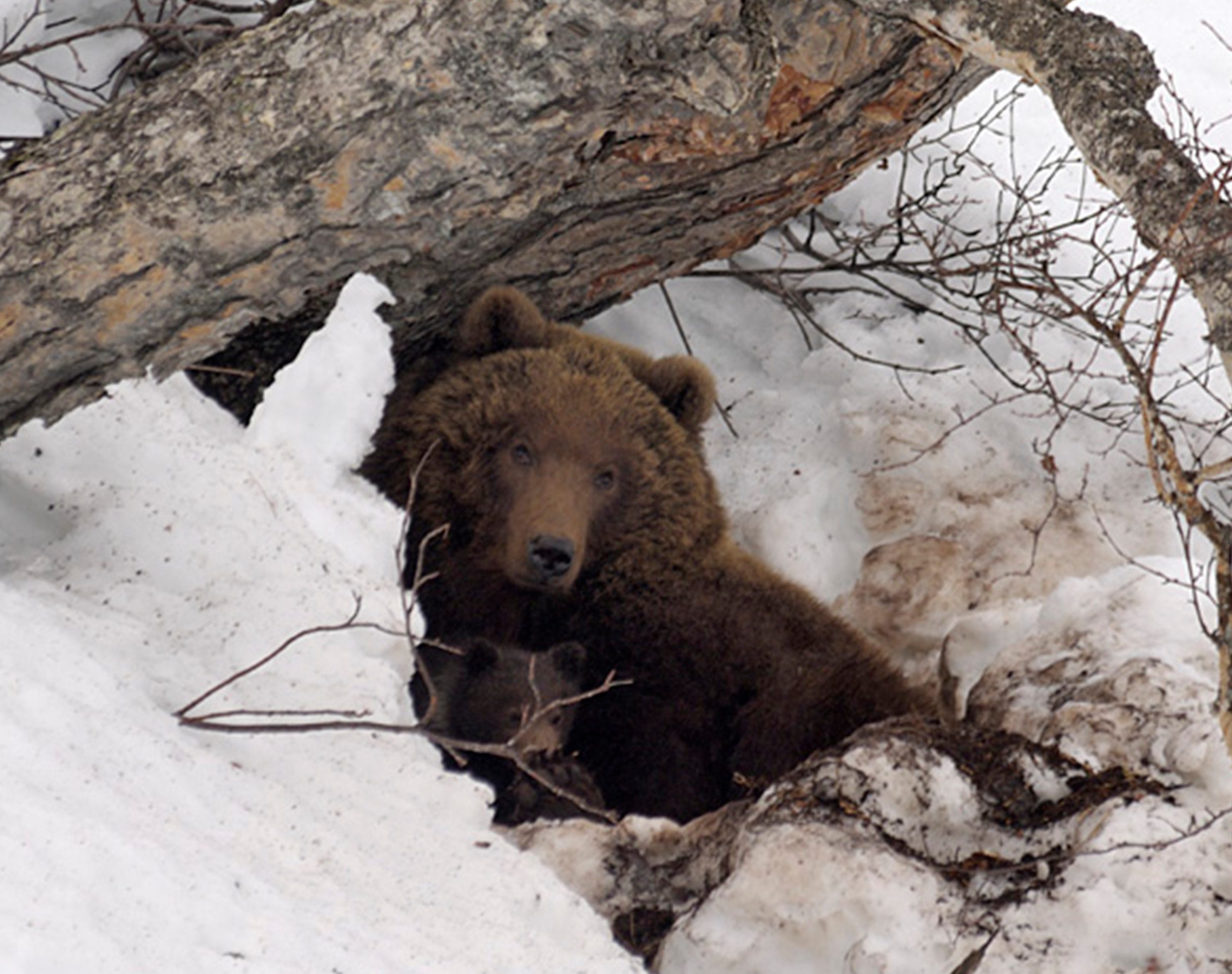 He was reported to have claimed that a bear had attacked him and dragged him to the cave, and that he had to drink his own urine in order to survive.

Pictures and footage of the man showed him looking emaciated as well as covered in blood, cuts, and sores.

He was thought to have been rushed to hospital and to be receiving urgent medical treatment.

But each hospital in Tuva has now denied ever having treated the man.

Checks conducted by independent researchers, though not yet confirmed by Kazakh officials, has also found that the original footage most likely originated not in Russia but in neighbouring Kazakhstan.

A language used by female voices is in fact not Tuvan, as originally believed, but Kazakh, while a group that works to find lost people in Kazakhstan has now claimed the video shows a man recently admitted to a hospital in the country.

Moscow-based news agency EADaily, which was behind the original story, had offered a cash reward for anyone who could identify the man, and today insisted its sourcing was accurate.

In a new story on the case today, it said: "The fact remains that a certain man named Alexander is in the most difficult condition in one of the hospitals.

"EADaily appeals to all readers who can shed light on this event."

Zello.poisk, the group that conducted the checks, looked into whether Alexander could be someone already known to be missing.

He wasn't, but they were able to track him down to a hospital in the Kazakh city of Aktobe.

In a posting they said: "We checked the hospitals (in Aktobe) and asked them to help us.

"In the end we discovered that this man (in the 'bear den' case) is from our city.

"He is being treated in one of the hospitals and is getting better.

"He is ill. But the doctors said that they will cure him."

"Of course, how he turned out to be in such state we will never know…."

The distance between Kyzyl, the regional capital of Tuva, and Aktobe is around 1,600 miles.

Tuva is a favourite holiday destination for Russian president Vladimir Putin, who has previously been photographed fishing there.

The temperature in Tuva at present 15C, but during winter dips to an average of -32C.

A hospital source in Aktobe indicated today that the bearded man in the video is a patient under treatment, MailOnline reported.

However, no formal statement confirm as much has been issued by the hospital tonight.

Dr Louise Gentle, senior lecturer in wildlife conservation at Nottingham Trent University, told Sun Online that a bear attacking, and dragging, a human into its den is a "vary rare thing to happen". 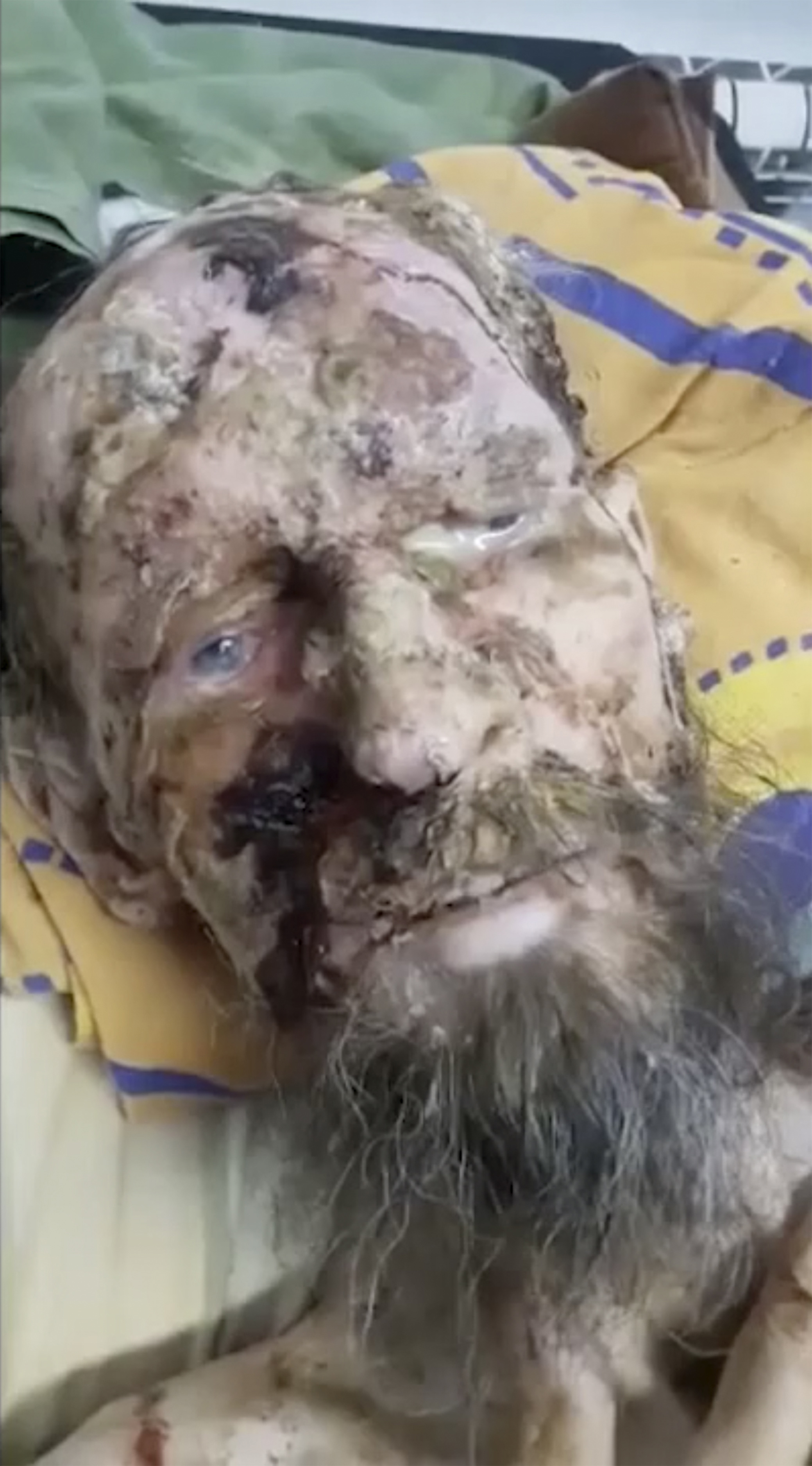 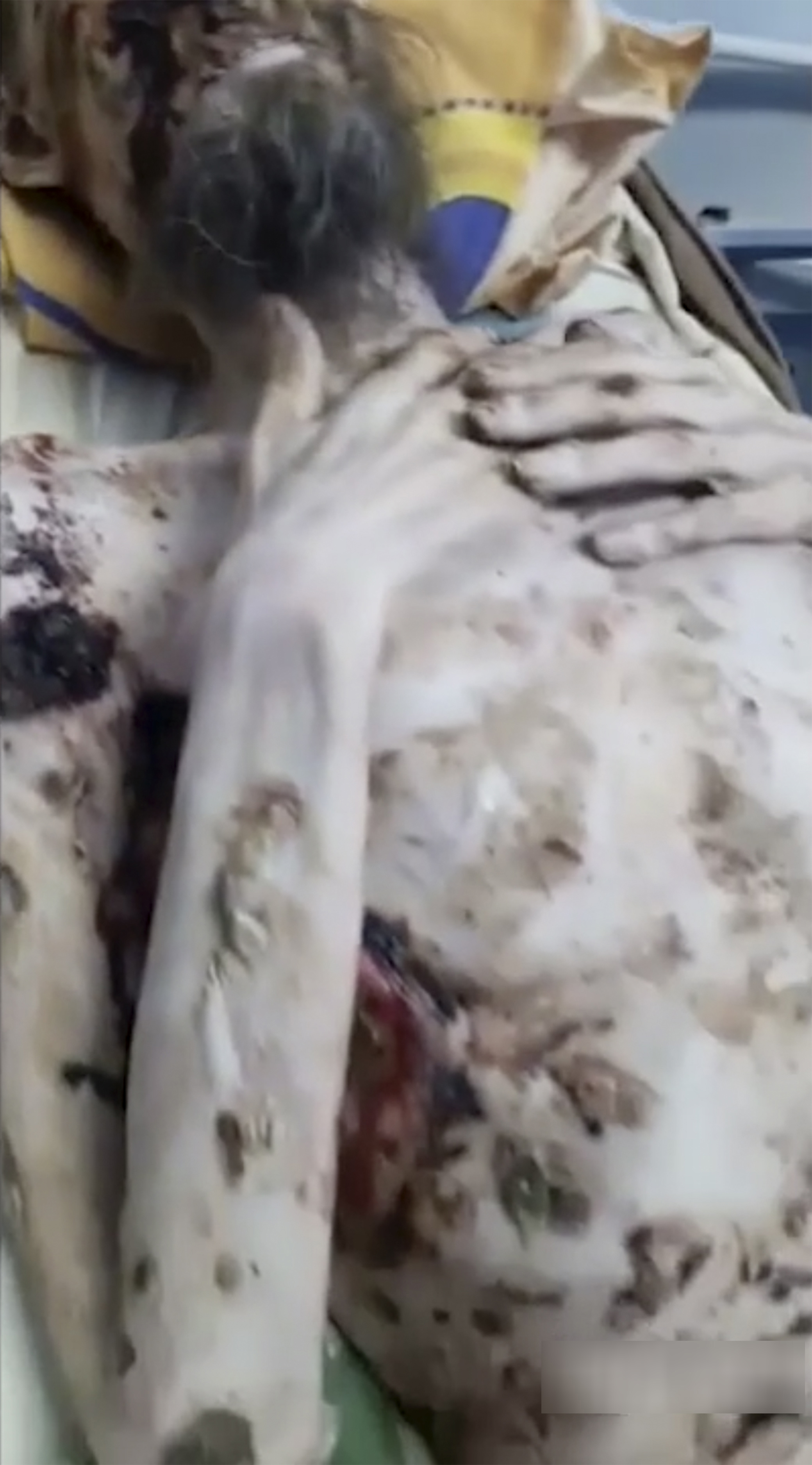 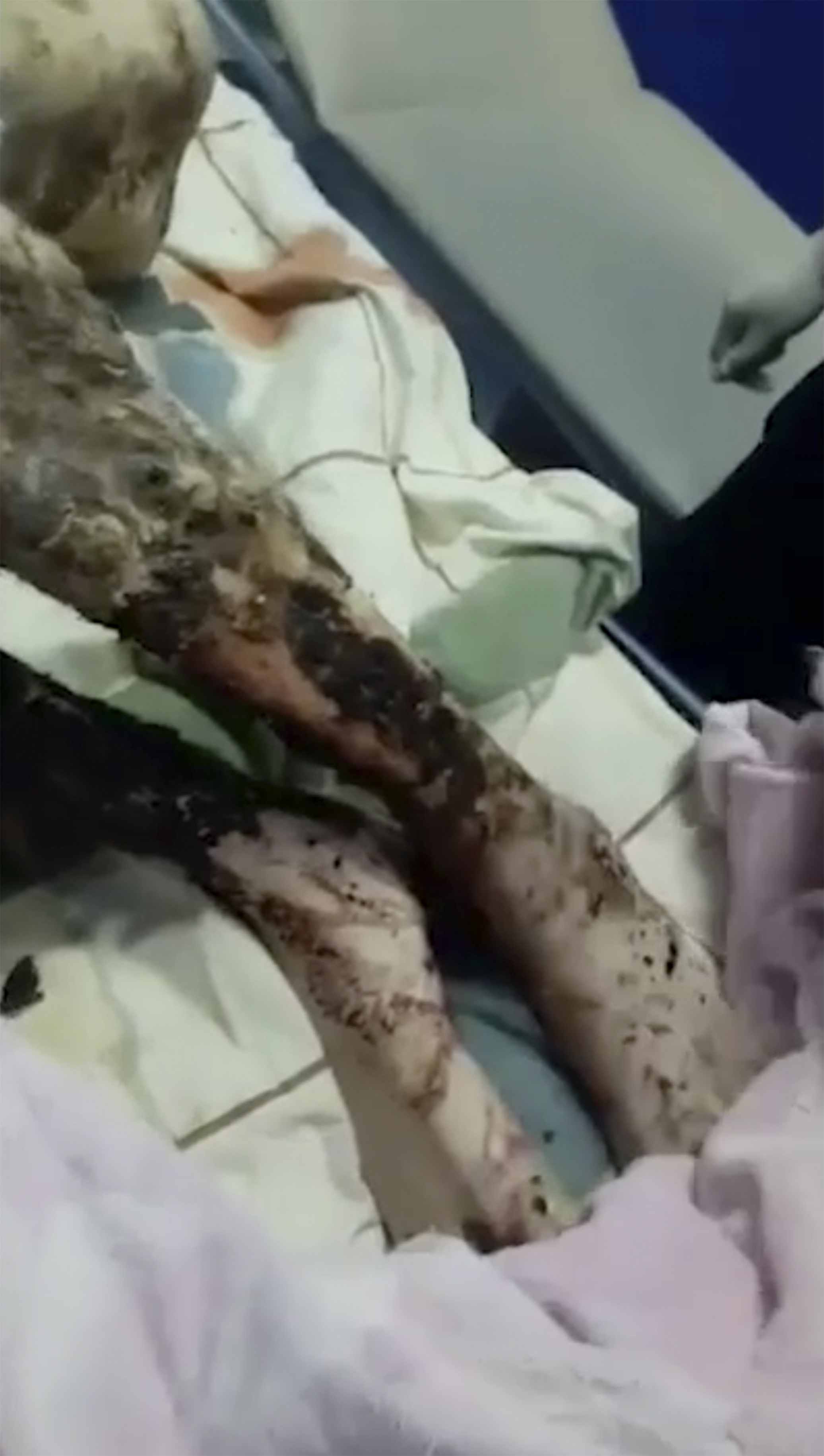 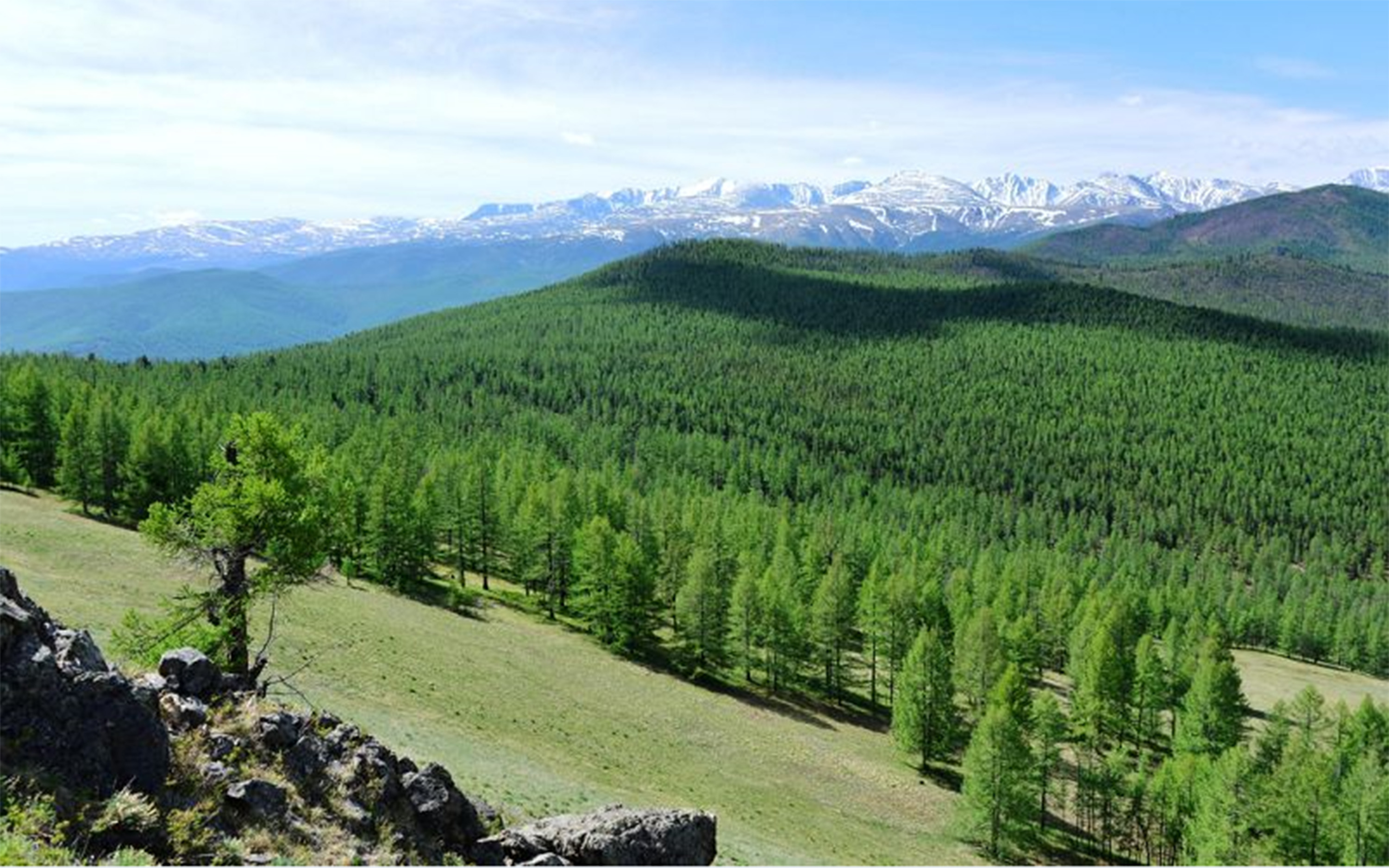