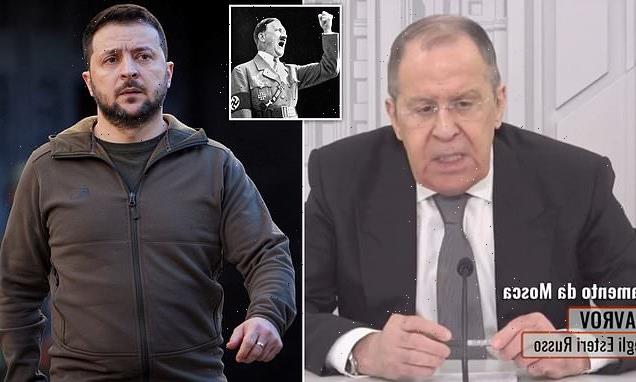 Russia has doubled down and accused Israel of supporting neo-Nazis in Ukraine in a bitter row sparked by Sergei Lavrov’s comments that Adolf Hitler had ‘Jewish blood’.

Israel slammed the Russian foreign minister yesterday, saying his claim – made when talking about Volodymyr Zelensky who is Jewish – was an ‘unforgivable’ falsehood that debased the horrors of the Nazi Holocaust.

Lavrov said: ‘I think that Hitler also had Jewish origins, so it means nothing. For a long time now we’ve been hearing the wise Jewish people say that the biggest anti-Semites are the Jews themselves.’

Lavrov’s comments sparked fury around the world, with Zelensky condemning the ‘anti-Semitic’ remarks which showed ‘Moscow has forgotten all the lessons from World War II’.

Yair Lapid, Israel’s foreign minister, also branded the remark ‘scandalous’ and said the Russian ambassador would be summoned for a ‘tough talk’.

But in a statement today, the Russian foreign ministry said Lapid’s comments were ‘anti-historical’ and ‘explaining to a large extent why the current Israeli government supports the neo-Nazi regime in Kyiv’. 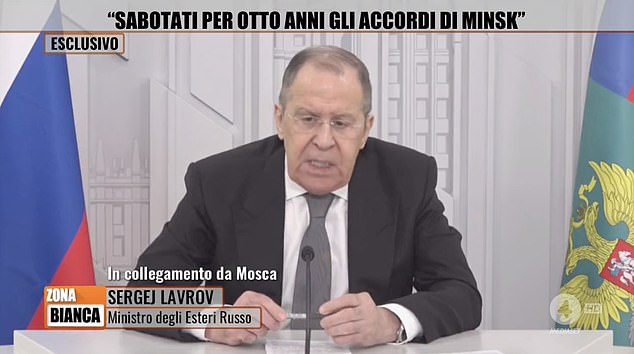 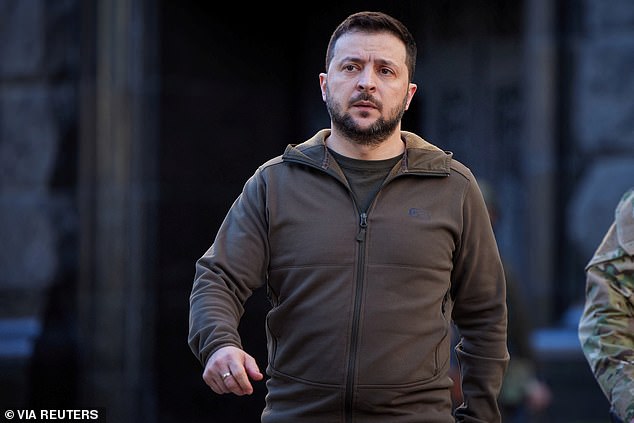 Lavrov’s comments sparked fury around the world, with Zelensky condemning the ‘anti-Semitic’ remarks

Moscow reiterated Lavrov’s point that Zelensky’s Jewish origins did not preclude Ukraine from being run by neo-Nazis.

‘Anti-Semitism in everyday life and in politics is not stopped and is on the contrary nurtured (in Ukraine),’ it said in a statement.

Lavrov made the Hitler assertion on Italian television on Sunday when he was asked why Russia said it needed to ‘denazify’ Ukraine if the country’s own president, Volodymyr Zelensky, was himself Jewish.

Israel has expressed support for Ukraine following the Russian invasion in February.

But wary of damaging relations with Russia, a powerbroker in neighbouring Syria, it initially avoided direct criticism of Moscow and has not enforced formal sanctions on Russian oligarchs. 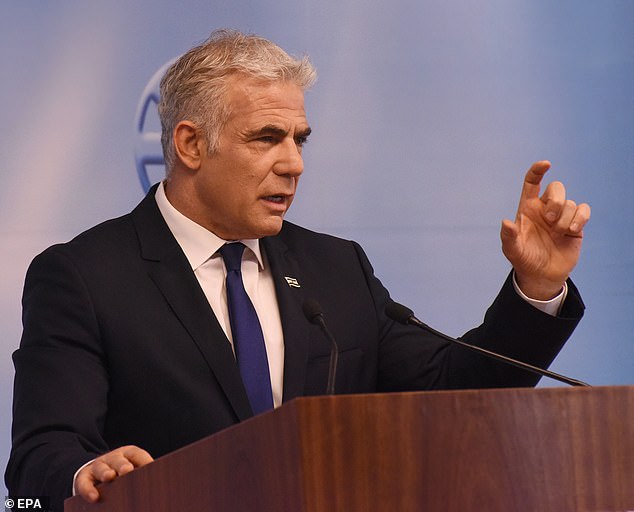 Yair Lapid, Israel’s foreign minister, branded the remark ‘scandalous’ and said the Russian ambassador would be summoned for a ‘tough talk’

He said yesterday: ‘It is an unforgivable, scandalous statement, a terrible historical mistake, and we expect an apology.’

Dani Dayan, chairman of Yad Vashem, Israel’s memorial to the six million Jews killed in the Holocaust, said the Russian minister’s remarks were ‘an insult and a severe blow to the victims of the real Nazism’.

Speaking on Kan radio, Dayan said Lavrov was spreading ‘an anti-Semitic conspiracy theory with no basis in fact’.

The identity of one of Hitler’s grandfathers is not known but there has been some speculation – without evidence – that he might have been a Jew.

Lapid added that accusing Jews of being anti-Semites themselves was ‘the lowest level of racism’. 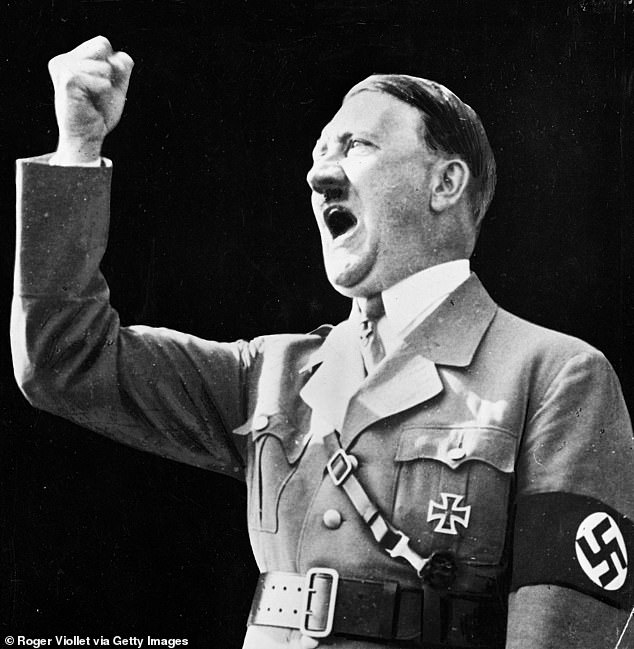 He also dismissed Lavrov’s claim that pro-Nazi elements held sway over the Ukrainian government and military.

‘The Ukrainians aren’t Nazis. Only the Nazis were Nazis and only they dealt with the systematic destruction of the Jewish people,’ said Lapid, whose grandfather died in the Holocaust.

The Ukrainian president has also run into flak in Israel by looking to draw analogies between the conflict in his country and World War Two.

In an address to the Israeli parliament in March, Zelensky compared the Russian offensive in Ukraine to Nazi Germany’s extermination of European Jewry during World War Two.

Yad Vashem called his comments ‘irresponsible,’ saying they trivialised the historical facts of the Holocaust.

‘I take the trouble to say this because as the years go by, there is more and more discourse in the world that compares other events to the Holocaust,’ he said.

‘But no. Even the most difficult wars today are not the Holocaust and are not comparable to the Holocaust,’ he said.