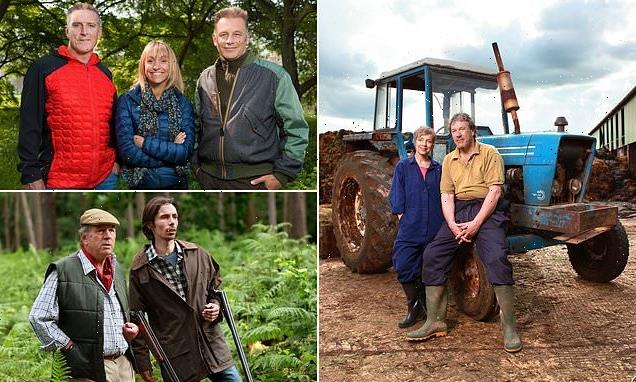 In a poll, Countryside Alliance members see Countryfile, Springwatch and Autumnwatch and The Archers as not adequately representing them.

The shows by Chris Packham – who is against fox hunting, badger culling and countryside sports – were seen as particularly worse with 90 per cent of respondents saying they do not represent them.

A total of 89% felt Countryfile did not focus on the type of issues that mattered to a rural audience while Radio 4’s ‘contemporary drama in a rural setting’, The Archers, garnered 79% critical viewers.

Countryside Alliance also said two thirds of its members want to scrap the licence fee, according to the Telegraph. 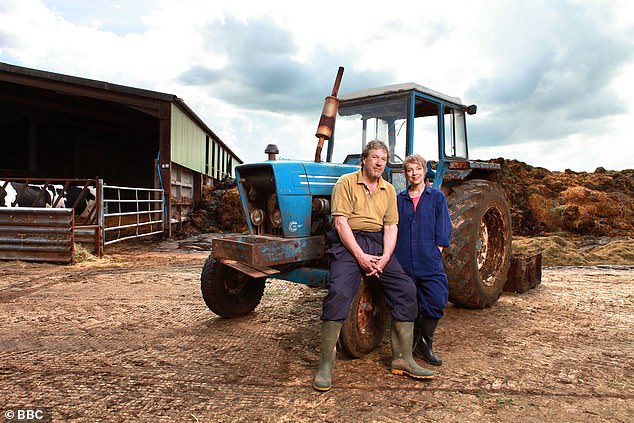 In a poll, Countryside Alliance members see Countryfile, Springwatch and Autumnwatch and The Archers (pictured, a promo of the series) as not adequately representing them 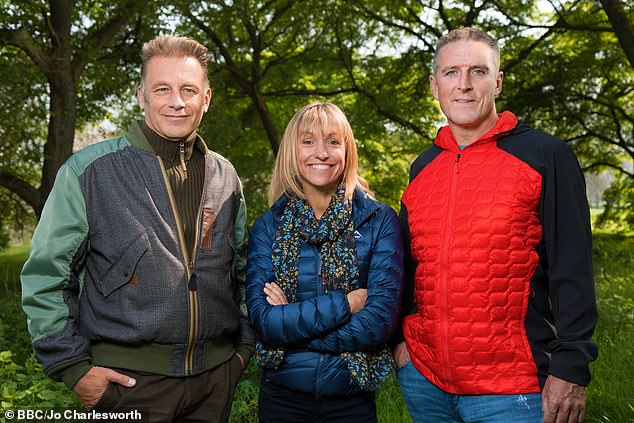 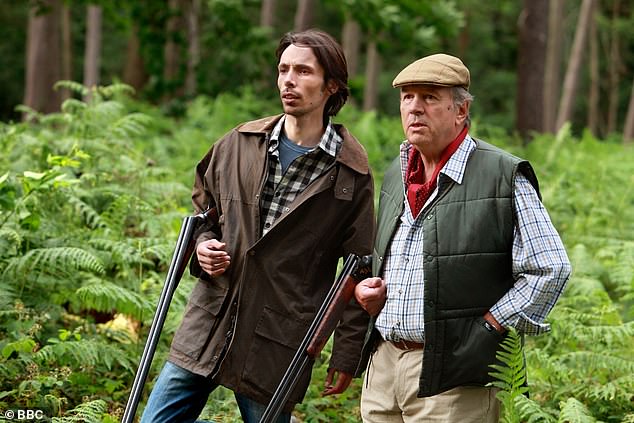 A total of 89% felt Countryfile did not focus on the type of issues that mattered to a rural audience while Radio 4’s ‘contemporary drama in a rural setting’, The Archers (pictured, promotional material for the series), garnered 79% critical viewers

The poll – which was made up mostly of the over 65s and BBC TV watchers – also found that 92 per cent of respondents thought the BBC did not adequately represent rural viewers and half thought Farming Today was representative.

It also found that audiences wanted more farming, 80 per cent, as well as rural sports and conservation and land management on the TV.

Tim Bonner, chief executive of the Countryside Alliance, told The Telegraph: ‘The BBC must appreciate that the minority rural audience does not feel fully represented.

It comes as the BBC said it is reviewing the Countryfile programme after some viewers complained it was being ‘biased and unfair’ on issues such as Brexit, farming, fox hunting and the environment.

The broadcaster said in July that BBC Breakfast, Countryfile and the morning radio news programmes in Scotland, Wales and Northern Ireland have been chosen to be assessed for editorial standards and culture including impartiality, freedom of expression, diversity of voices, accuracy, fairness and trust.

The BBC said these selections have not been made because of particular impartiality concerns.

Impartiality with regards to its presenters also needs to be a focus, the Countryside Alliance said. 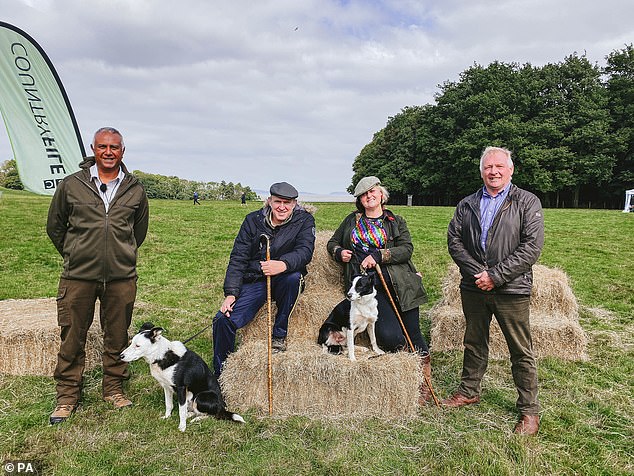 Pictured: Tim Vine (centre-left) and Kiri Pritchard-McLean (centre-right) about to test their sheep herding skills to the test for a special of Countryfile in  February

The news comes as Mr Packham has criticised the BBC for not focussing enough on the environment during a Tory leadership debate and also said he supported Extinction Rebellion occupying a tree in Somerset which is halting a new road widening scheme.

Mr Bonner said ‘overt and aggressive campaigning’ on the part of ‘controversial presenters’ did not help win the support of rural viewers.

The Alliance brought a complaint that Mr Packham had breached editorial guidelines in 2015.

But the BBC concluded that ‘while Mr Packham might be described as a recurring presenter, he was not a regular presenter’ so the guidelines did not apply.

‘The public does not differentiate between BBC presenters on the basis of their contracts,’ Mr Bonner added. 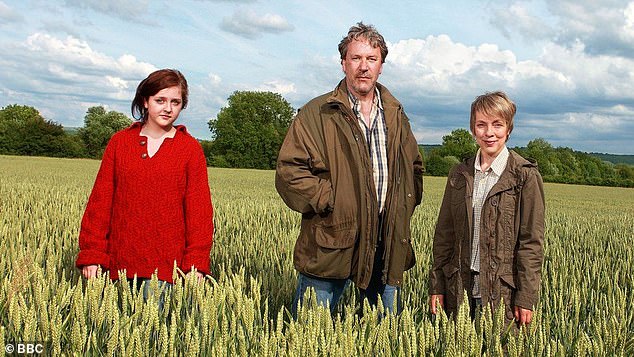 As well as finding that audiences wanted more farming, 80 per cent, and rural sports and conservation and land management on the TV. Pictured: The Archers

BBC director-general Tim Davie said in July: ‘The BBC is consistently rated as the most trusted news source by audiences – but we take nothing for granted.

‘That’s why ensuring extraordinarily high standards of impartiality across our content is vital.

‘This work is being done at pace. We will get this right. We need a BBC that everyone can have high levels of confidence in.’

A BBC spokeswoman told the MailOnline: ‘We always welcome feedback and we’re very proud of the range of programming we provide.

‘Programmes such as Countryfile and Farming Today cover a range of topics and views when reporting on farming and rural life across the UK as well as within our news coverage.

‘As part of ongoing work to ensure the highest editorial standards across all our output, Countryfile is one of many programmes to be reviewed – it has not been selected because of any particular impartiality concerns.’