The division is believed to have been brought forward amid fallout from Meghan’s pals defending her in a US magazine. 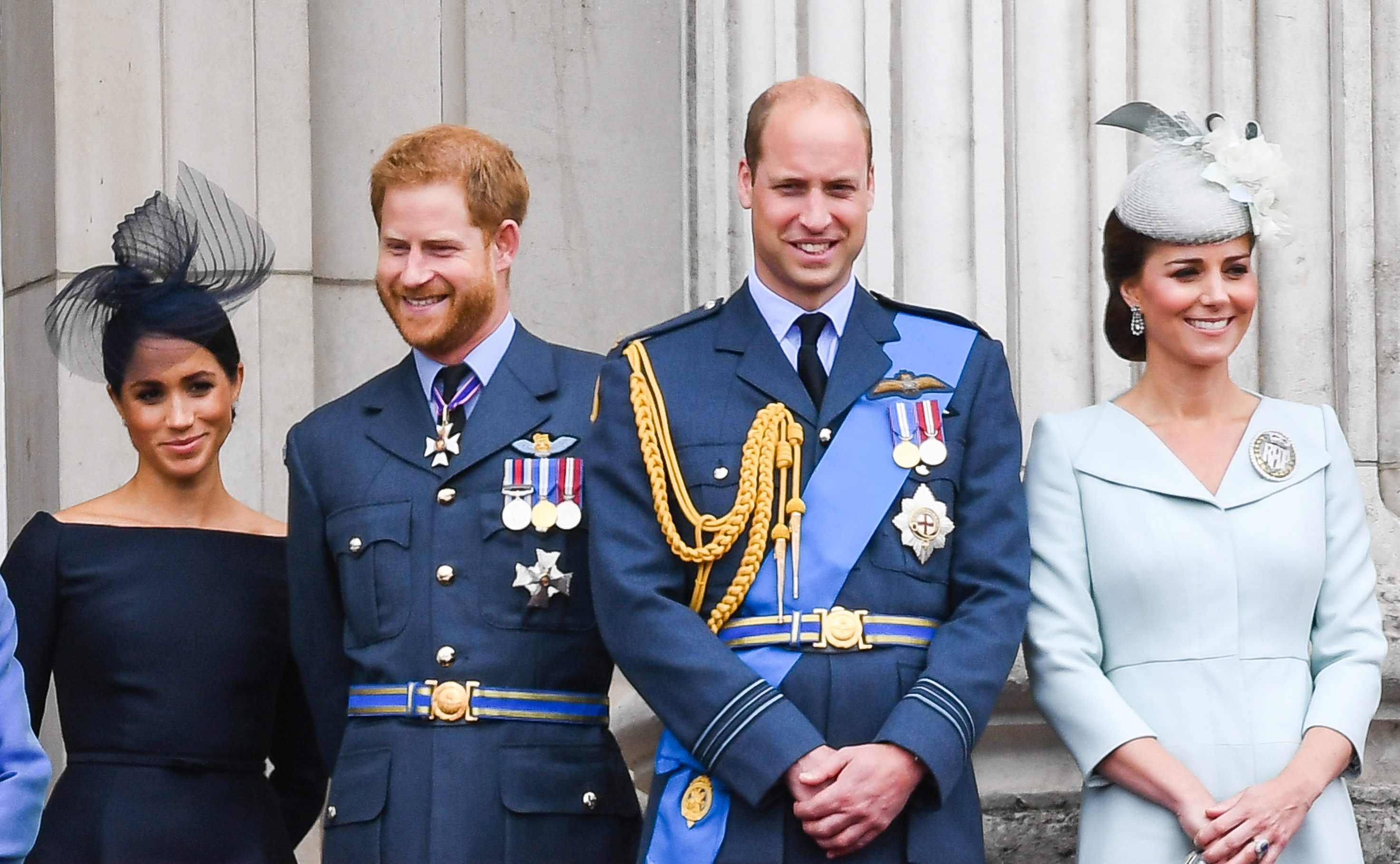 Palace officials were said to be unaware of the article in advance. It supported her handling of her father Thomas Markle.

The brothers are expected to create separate courts before the birth of Harry and Meghan’s first child this spring.

The siblings have held meetings in recent weeks to finalise arrangements.

A source close to them, said: “Now they have their own families, they no longer rely on each other as before. They have become different people with different outlooks on life.”

Last year The Sun revealed how the Duke and Duchess of Sussex would be leaving Kensington Palace and moving into Frogmore Cottage on the Windsor Castle estate.

A royal source told The Sunday Times last night: “William and Harry are working to make sure the Sussexes have an office that can support their family when they move to Frogmore this spring.

“This work has been under way since before last year’s wedding.”

Another source told the paper: “When William becomes the Prince of Wales, he will take on a lot of extra responsibility, including the Duchy of Cornwall.

"Harry and Meghan have none of that, and seem ambitious about forging their own paths.

“If you have one private office trying to manage both, things get difficult.”

Courtiers for the brothers — who have been working together for ten years — will take on separate roles for them.

Prince Charles, who pays for his sons’ household and official work from the Duchy of Cornwall, is said to have insisted the split be at no added cost. 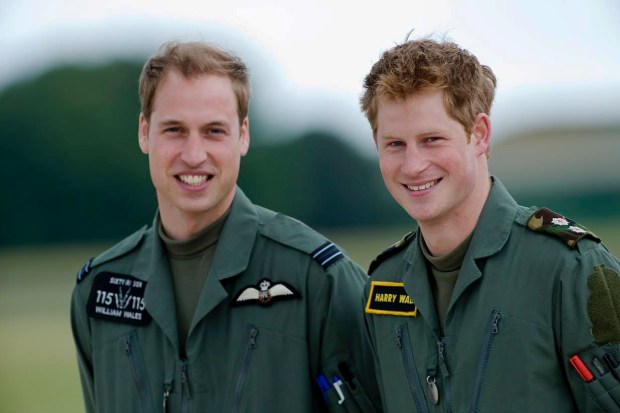 WILLIAM and Harry are both family men and have got their own agendas now. It’s the right thing to do.

I don’t think it’s got anything to do with any rift between Kate and Meghan. Wills and Harry have a lot to do so it’s the natural thing.

When Charles got to a certain time in his life he no longer needed the Buckingham Palace team. Wills will also become king one day and will be doing a lot more of the Queen’s work than Harry.

Also Meghan will be fully employed as a member of the Royal firm so they’ll need their own outfit.

It will be easier to run their affairs when their offices are split and the same staff aren’t looking after four very different people.

Now the two couples can do things their own way and not tread on each others’ toes.