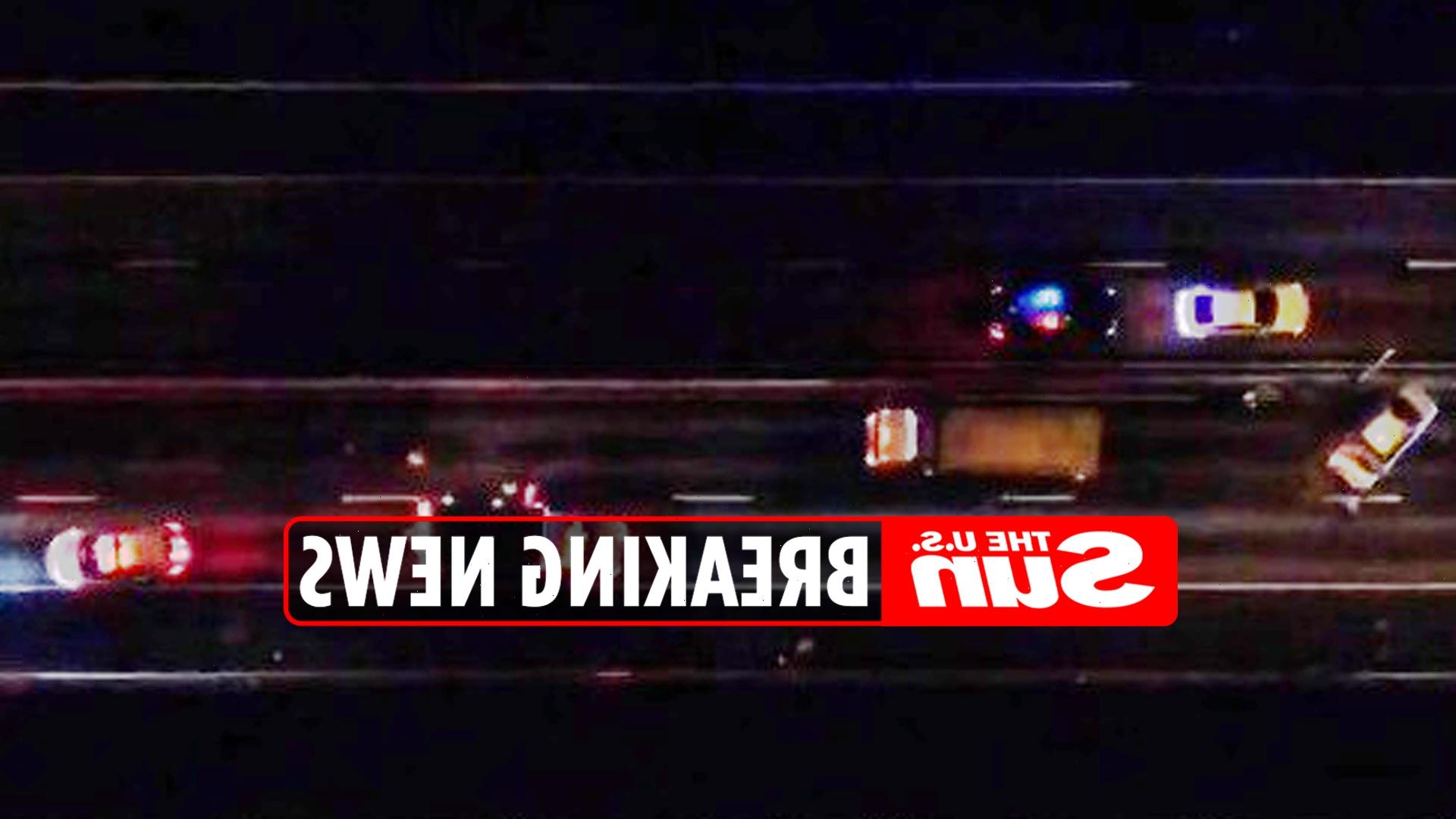 AT least eight kids have been injured in a horror wrong-way car crash in Pennsylvania.

Cops rushed to the scene in Brookville just after 11:30pm local time on Monday. 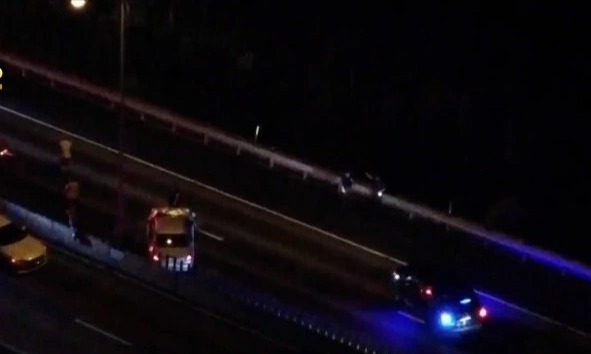 The children are thought to be between the ages of one and 11, reports say.

The victims' injuries are thought to be minor.

Cops revealed two cars were involved and said that one of the drivers was going in the wrong direction on Route 28. 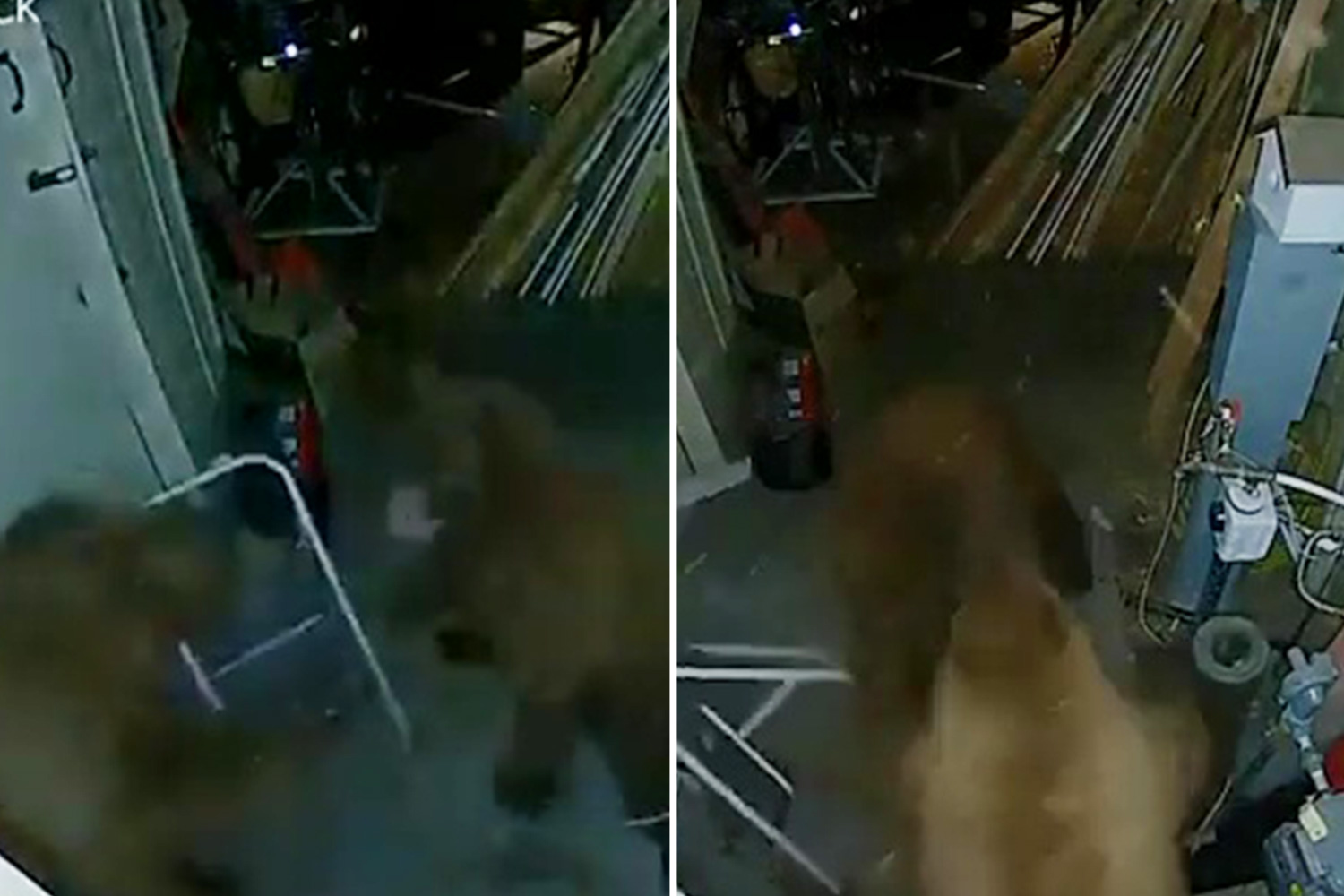 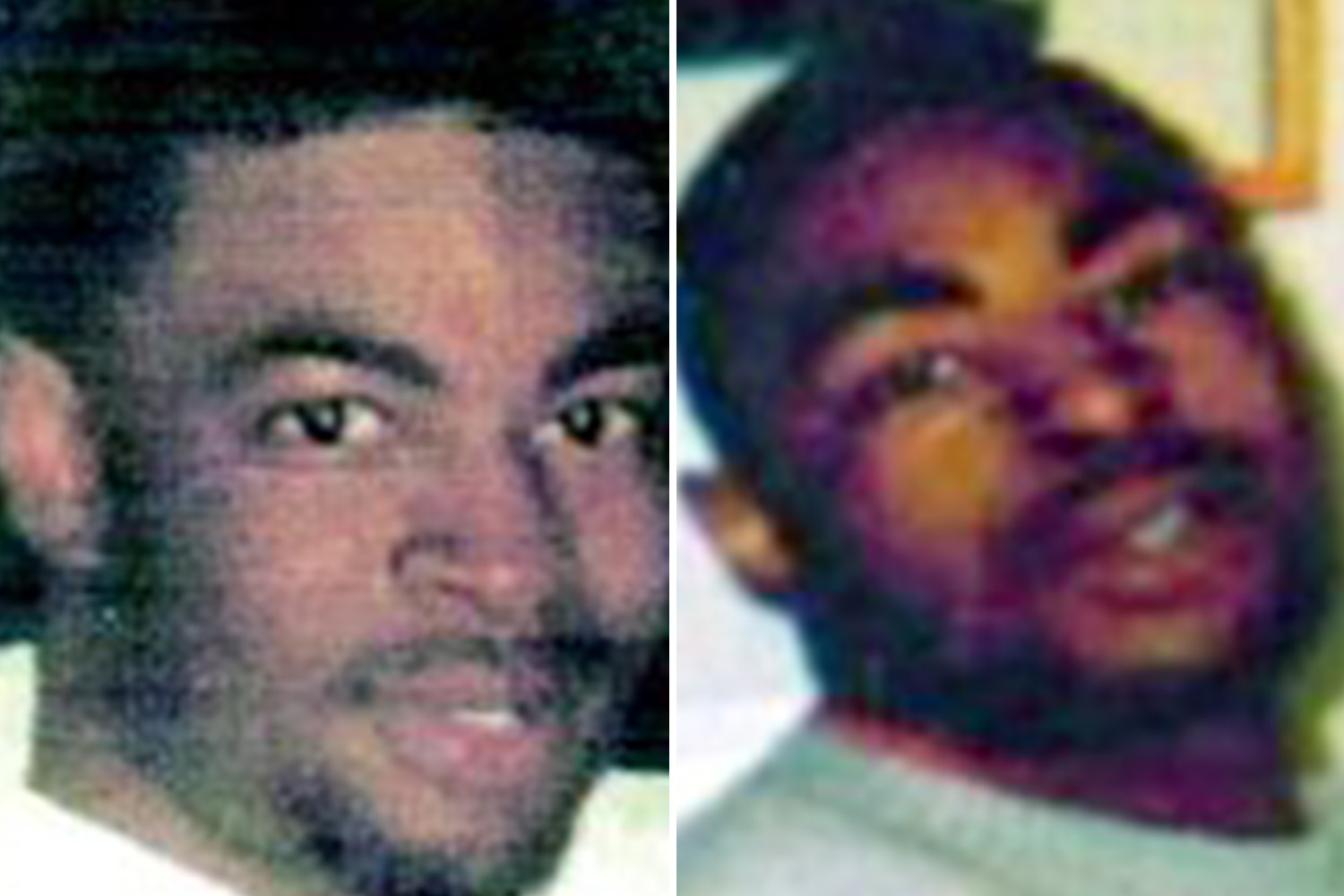 The vehicle was traveling northbound in the southbound lane.

Shaler Police Chief Sean Frank said charges are "pending" against the motorist who was traveling in the wrong direction.

Police have said there's no evidence of impairment.

It’s not known what caused the accident as investigations continue.

X Factor star heartbroken after death of fiancée, 34, on their wedding day

down for the count

The road was closed for several hours but was later reopened.