A ROOKIE cop allegedly accidentally killed a mom-of-three while shooting her unrestrained dog during a welfare check. 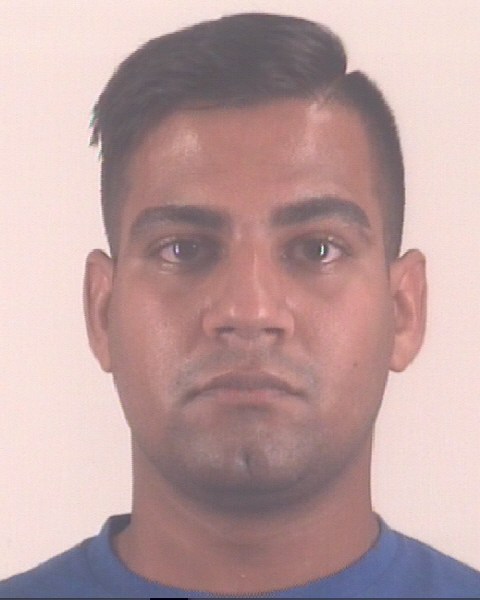 The former Arlington Police Department cop responded to a report of a woman who was passed out near an intersection.

Bodycam footage from the day showed Singh approach Brooks when her unleashed dog begins to bark at him.

"Hello, are you OK? Is that your dog?" Singh asked, before Brooks replied that she was fine.

Her dog, described as a 40-pound lab mix, then began charging at the cop, before he shouted "Get back!" As Singh backed up, he fired three shots.

Brooks is then heard shouting "what the f**k, oh my god – the police shot me!" Singh then walked towards Brooks and told her to get ahold of her dog. 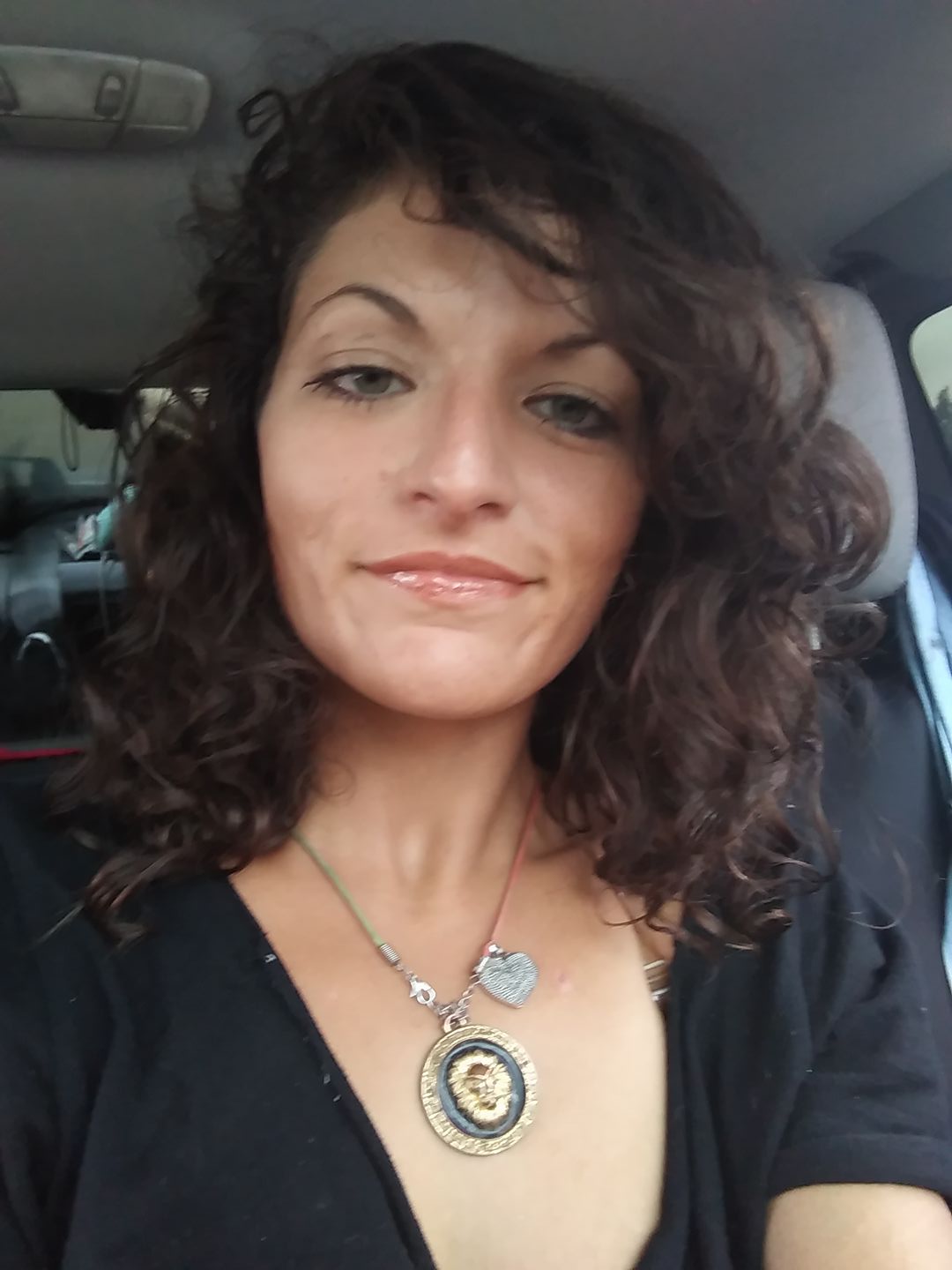 The mother-of-three suffered a single gunshot wound to her upper torso and was rushed to hospital where she later died from her injuries.

The Tarrant County Medical Examiner's Office ruled Brooks' cause of death a homicide.

Singh resigned from the force three months later amid an investigation, after seven years in the department.

Following the charges, Brooks' family said in a statement to CBS Local: "We are pleased that the Tarrant County Grand Jury has returned an indictment for the officer who killed Maggie.

"Officers responding to welfare checks should not be so quick to use their deadly weapons in situations that do not call for use of force."

However, Margaret's father, Troy Brooks, told FOX4 that he was hoping for a manslaughter indictment.

"It's a puppy. This is a grown man afraid of a puppy. Who is the paid professional in this encounter? Every child, every mailman, every runner, jogger, bicyclist has dealt with a dog running at them and no one ends up dead. Why do you go to deadly force immediately?" he said.

Singh faces a maximum sentence of two years in jail and a $10,000 fine.