Constantin Barbutu, 22, slapped or groped the bottoms of women as they walked along the street before pedalling off. 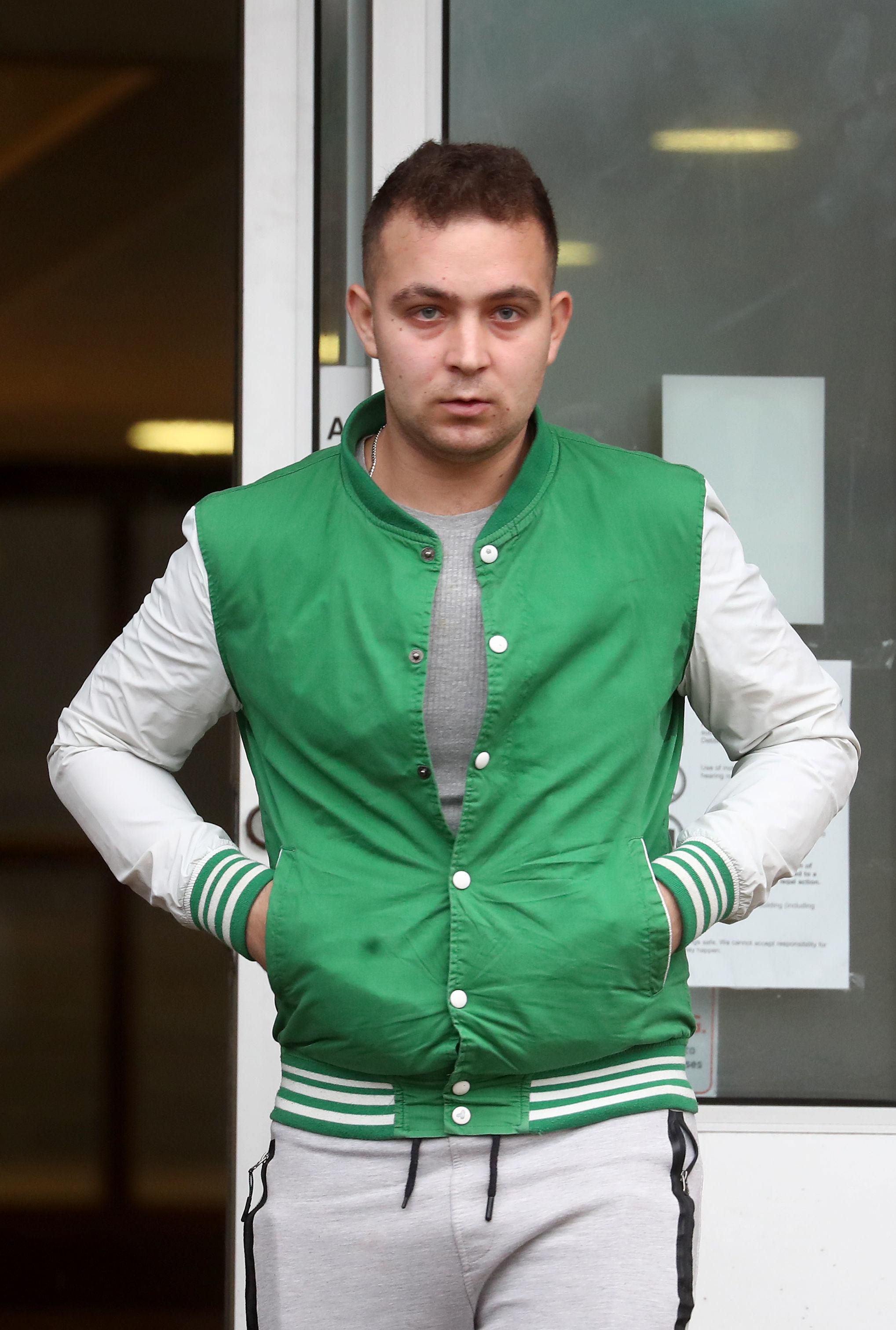 Around 24 women claimed to have fallen victim to the “serial bottom slapper” between September 2016 and February 2017.

Handing him a suspended sentence Judge David Rennie said that if it wasn’t for the fact he speaks no English and suffers from mental impairment problems then he would be facing prison.

He said: "You caused great fear and ongoing anguish. They were simply going about their business and they were fully entitled to be left alone." 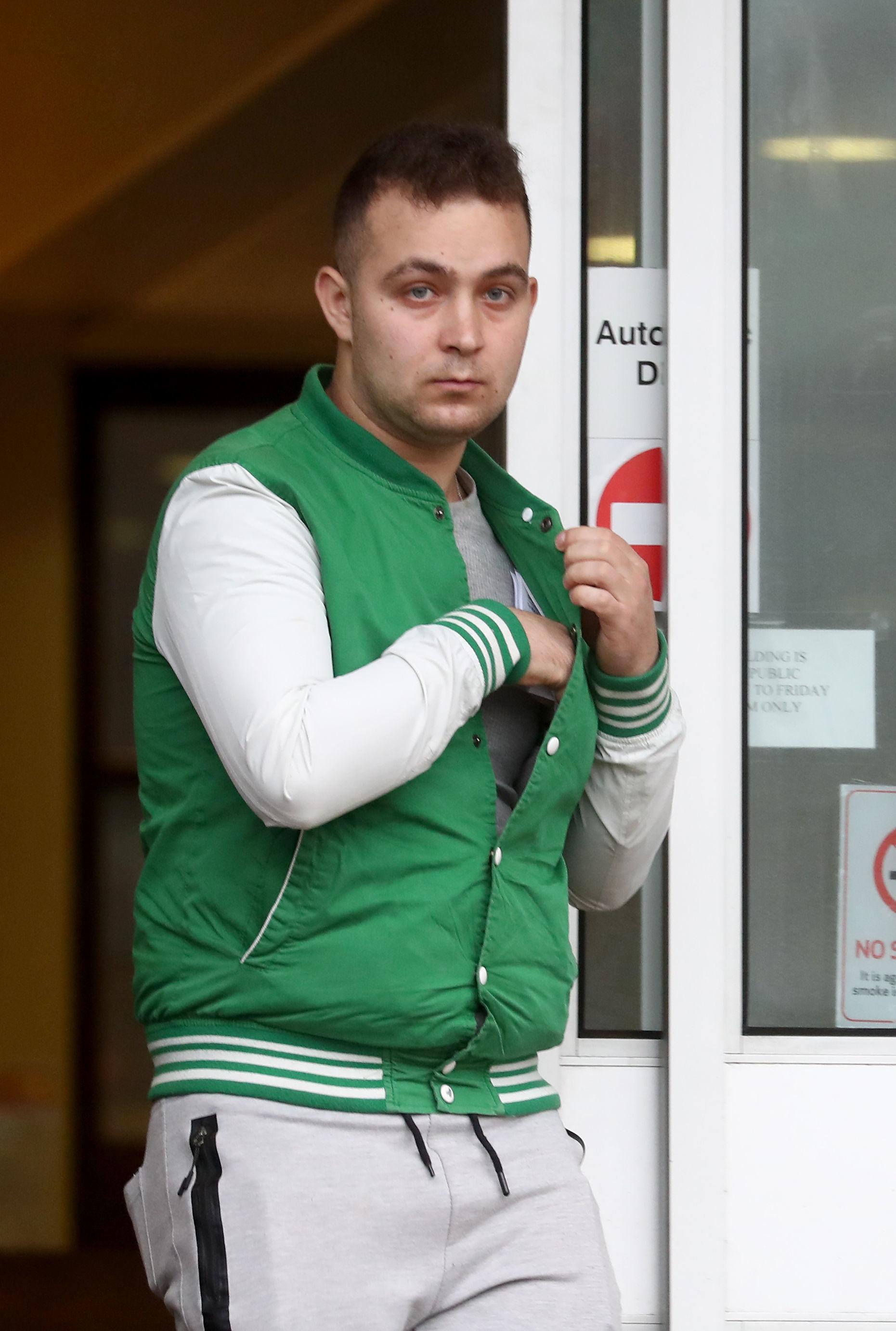 Judge Rennie said many of the victims had found the attacks “traumatic, frightening and terrifying”.

Hove Crown Court heard Barbutu, who came to the UK three years ago and worked as a restaurant dishwasher and vegetable chopper in Brighton, struck late at night while out riding his bicycle.

He would target single women out walking or running alone and would then swoop down on them on his bike with his hoodie up.

Barbutu would then either grope or slap their bottoms hard as he rode past and would then make lewd suggestions or gestures towards them as he rode off. 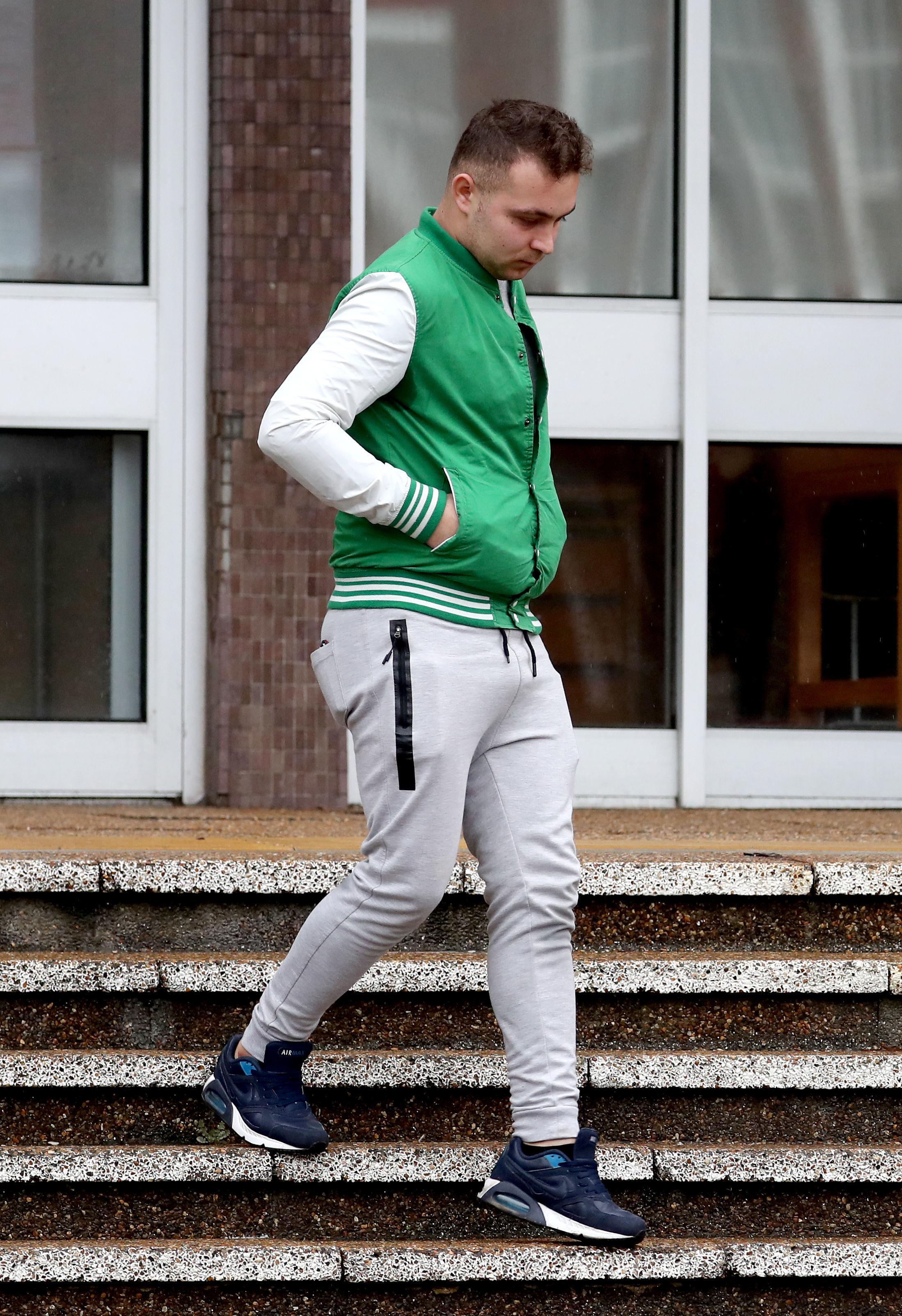 On one occasion he hit one woman on the bottom and then circled round her on his bike, grinning and leering at her.

Another victim, who was cycling when she was attacked, fell off her bike and broke her collarbone.

Detectives originally responded to more than 24 claims between September 2016 and February 2017.

Piers Reid, prosecuting, told the court: “The usual pattern was it happened late at night when a single woman was on her own.

“He seems to identify sole individual females, approaches them on his bike with his hoodie up and strikes them on the bottom and rides off.”

You caused great fear and ongoing anguish. They were simply going about their business and they were fully entitled to be left alone

He said that although the category of sexual assault was the lowest the victims had been left terrified and upset by the attacks.

In a victim impact statement one victim said: “After the incident I felt really angry. It confused me as I was convinced it must be someone I know. It has made me feel really anxious. It was a really unpleasant experience.”

Richard Elliott, defending, said Barbutu was “remorseful” and had told him: “I don’t know what I was thinking when I did it.”

He said Barbutu, who lives with his girlfriend in Hove, East Sussex, suffered from serious “intellectual impairment” and needed help rather than imprisonment.

Sussex Police said most of the reported incidents happened at night and stretched right across the seaside resort – with most of the offences taking place from the early evening through to 3am.

The sentences were suspended for two years and he was also ordered to carry out 40 rehabilitation days.