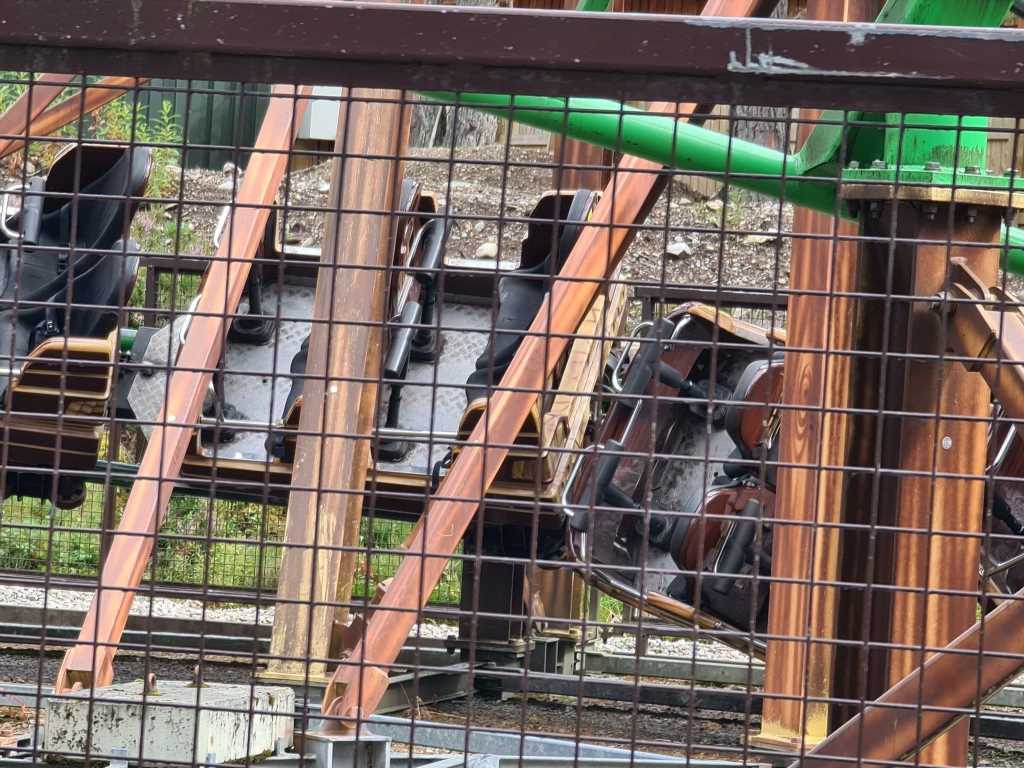 A ROLLERCOASTER has come off its tracks at a theme park in Scotland.

Paramedics rushed to Landmark Adventure Park in Carrbridge to reports that at least two cars were hanging off. 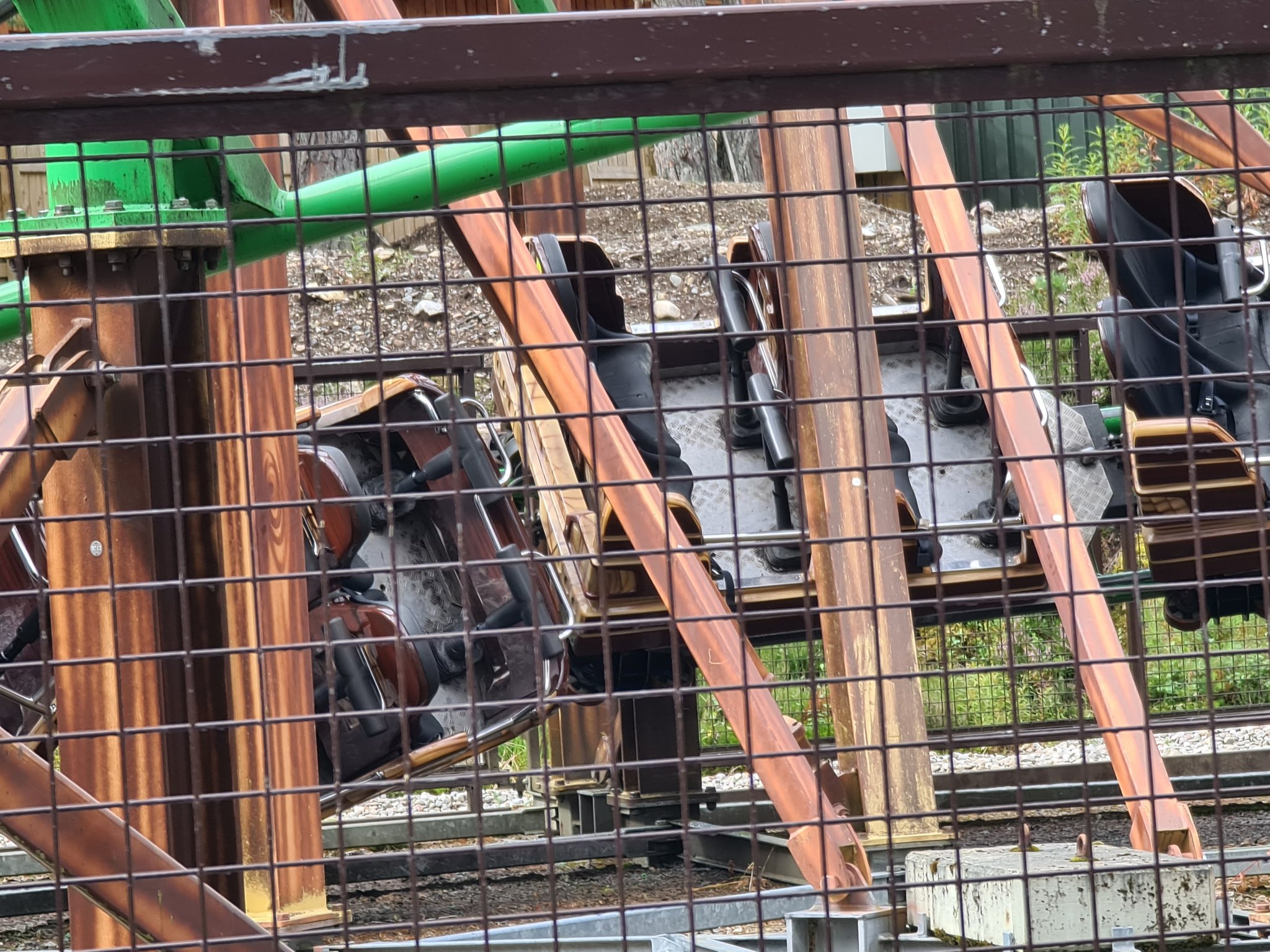 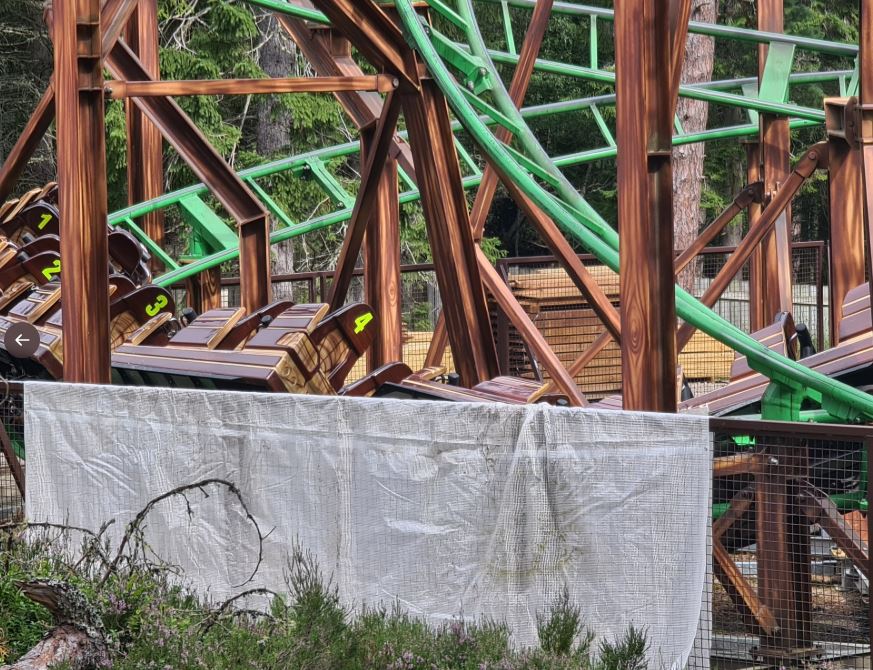 Witnesses claim the two carriages became derailed at around 11.40am.

One said the theme park was packed at the time of the horror incident and the "crash" caused people to start "running away" from the site.

Another said passengers on the ride had to be lifted off by rescue workers after emergency services raced to the incident.

It is not yet known if there have been any injuries, but photos from the scene appear to show one car on its side, dangling over the tracks.

One man who was there at the time said: "No one hurt just frightened kids."

He added: "I was far away when it happened so all I heard was a bang and screams."

A Scottish Fire and Rescue Service spokesperson said: "We were alerted at 11.37am on Thursday, August 12, to support a multi-agency response at the Landmark Adventure Park, Carrbridge. 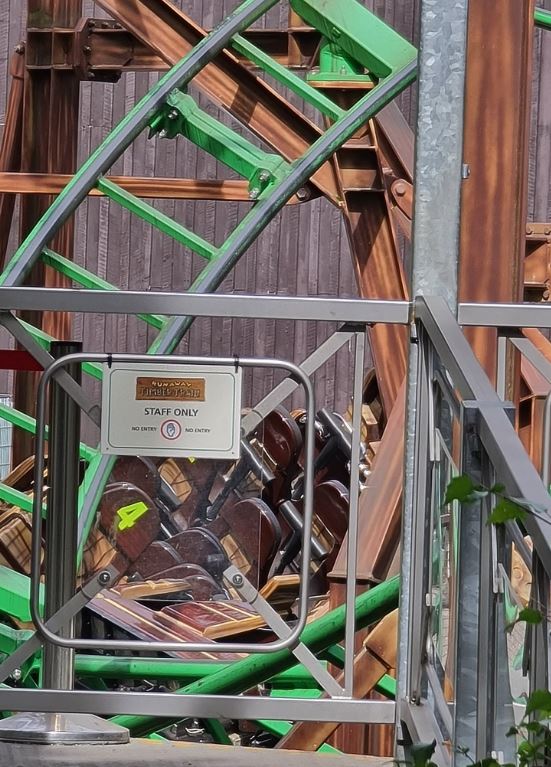