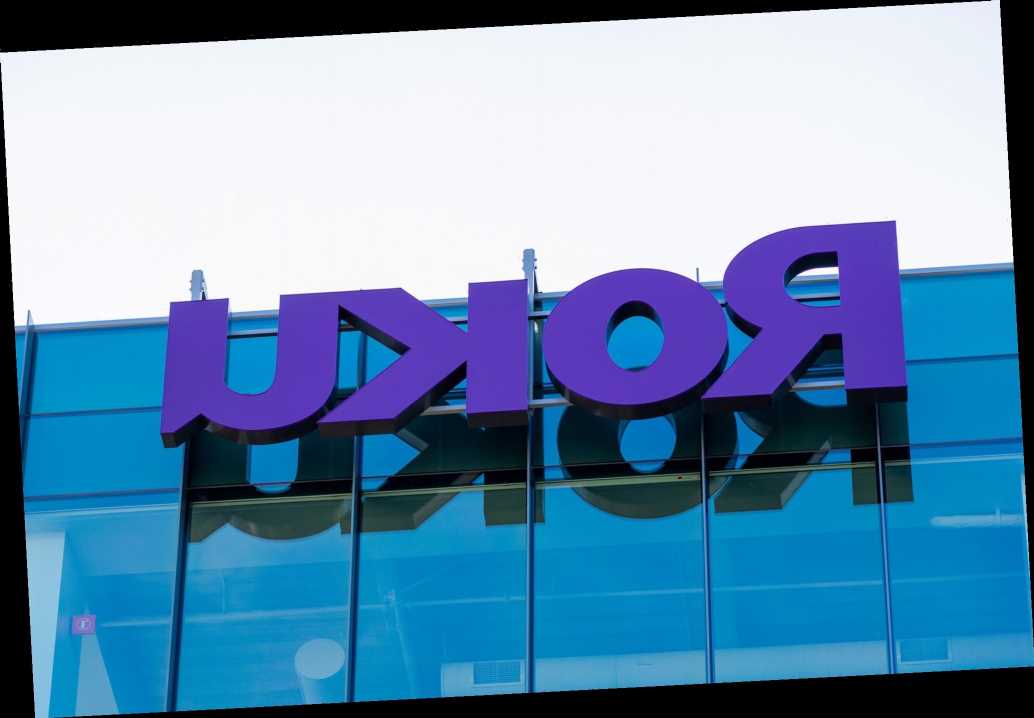 Roku is looking to beef up its original shows and movies after buying the library of the now-defunct Quibi mobile-video app.

According to a January job listing, the streaming stick-maker was looking to hire a “lead production attorney” to work on its “expanding slate of original content.”

Roku did not respond to requests seeking comment on the listing, which also focuses on “original episodic and feature length productions,” covering various aspects of production deals like hiring actors, writers, directors and individual producers.

The push into originals has come just weeks after Roku inked a deal to acquire Quibi’s library of star-studded short-form shows, featuring Kevin Hart, Idris Elba, Jennifer Lopez and Nick Jonas. Roku said it plans to stream those shows for free in 2021 on the Roku Channel, its own free-to-watch app, which currently broadcasts other companies’ movies and shows along with ads.

Roku paid “significantly” less than $100 million under the deal with Quibi, the well-financed startup led by Hollywood mogul Jeffrey Katzenberg and former Hewlett-Packard chief executive Meg Whitman that shut down six months after launching after failing to gain traction.

Roku’s recent job listing, which is no longer accepting applicants, said that Roku is seeking a lawyer with “substantial experience in television and film production either at a studio, network, streaming service or entertainment law firm,” as well as experience working with Hollywood guilds and unions.

Roku has been laser-focused on growing its customer base during the pandemic, a time when people are streaming more content than ever.

Roku will report its finalized fourth-quarter results this Thursday.