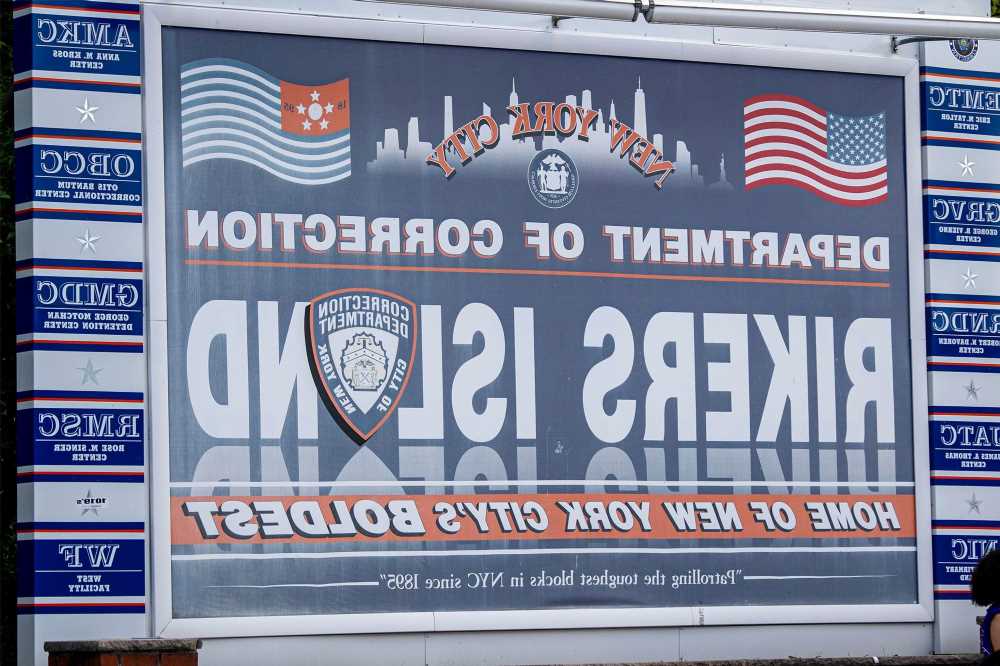 Was this over-the-top cell-ebration on Rikers Island held on your dime?

A Big Apple jail supervisor was attacked by a Rikers Island inmate and smothered in feces, law enforcement sources told The Post.

Captain Nauvella Lacroix was working the night shift on Wednesday around 9:45 p.m. when inmate Arthur Brown started hurling the brown muck at him from inside his cell, hitting the guard in the face and the torso area, internal records show.

Lacroix, who’s been with the city Department of Corrections for almost nine years, had been conducting a tour of the cells when the attack occurred, the records state.

An image of Lacroix following the defilement shows his crisp white uniform shirt almost completely covered in feces. The extent of his injuries weren’t immediately clear, but he did turn the uniform shirt over for testing, records show.

“The job is really going to s–t,” a DOC source fumed about the incident.

“This shows the continuing lack of respect the officers get, day in day and day out, from the inmates and the higher ups don’t back them.”

Brown, who is in his late 30s, has been locked up since May 2019 on felony assault and bail jumping charges.

The Correction Captains’ Association, which represents Lacroix, didn’t return a request for comment.