A WOMAN has filed a $50 million lawsuit against the estate of Rick James, claiming the late R&B singer raped her when she was 15 years old decades ago.

The unidentified woman alleges James, who died in 2004 at age 56, sexually assaulted her while she was staying at a group home in Buffalo, New York in 1979. 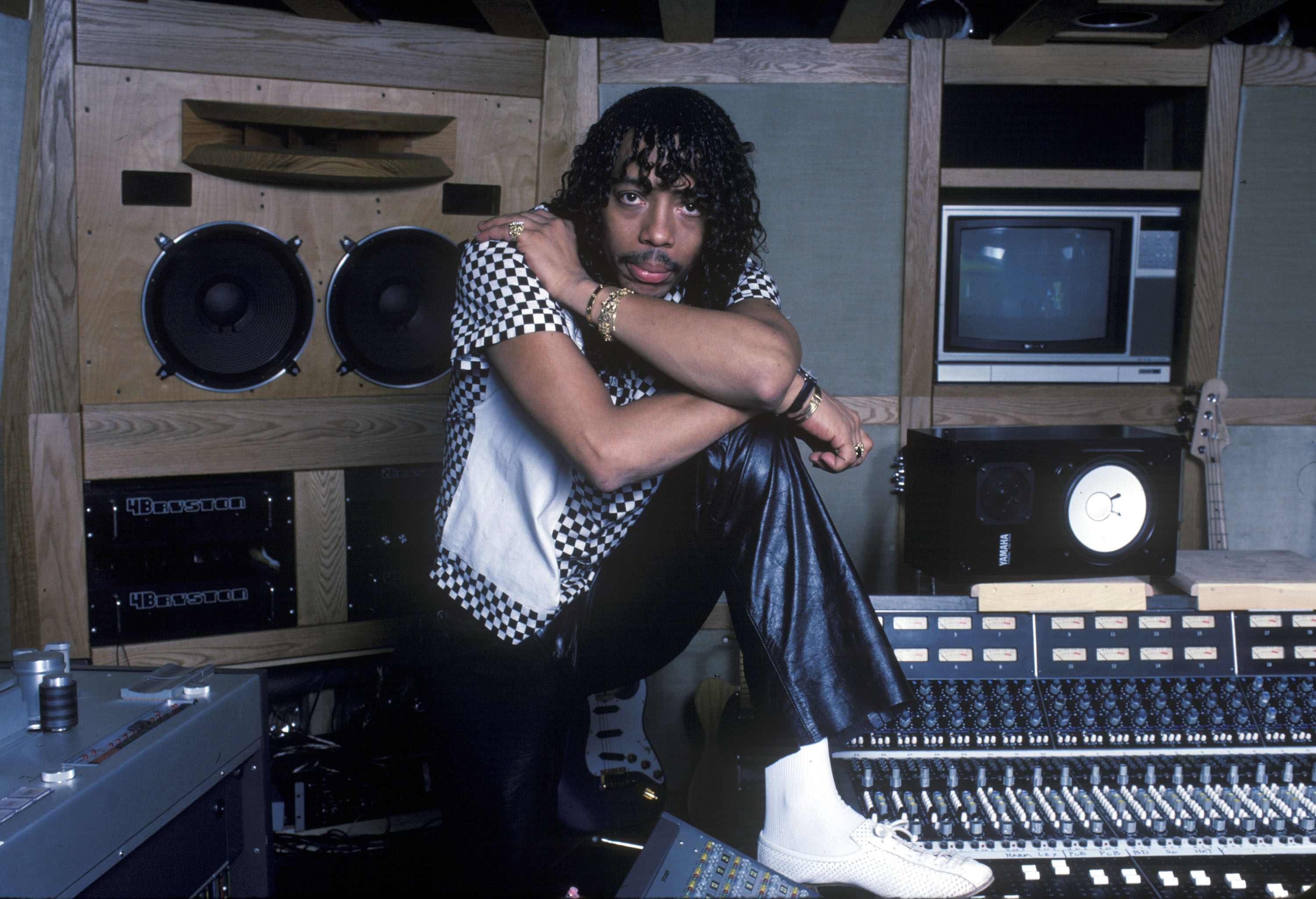 She wrote in the lawsuit filed on Thursday: “He grabbed my hair and pushed my head into the pillow. I tried to fight him off, but he told me to ‘shut up and quit moving or I’ll cut you.’”

The woman said she was staying at a halfway house for girls and James had stopped by to visit one of the house parents.

She said the girls “were all excited to meet him” but she didn’t know who the singer was, so she “shrugged and said, ‘I don’t know him.’”

“Almost immediately, Rick James was very suggestive and inappropriate towards me,” she stated in the suit, filed against the James Ambrose Johnson Jr. 1999 Trust, which is run by the singer’s estate. 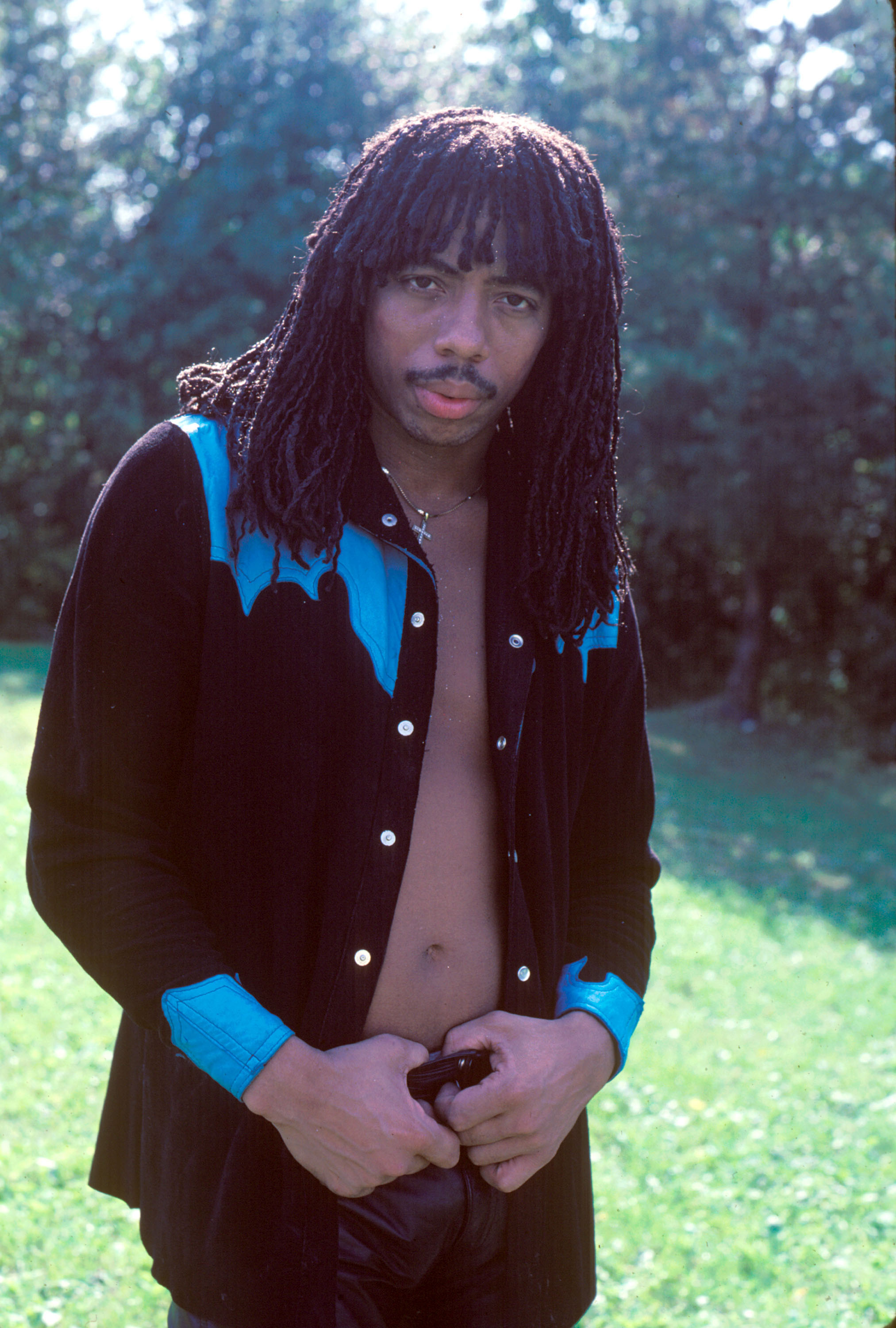 “He made me feel very uncomfortable.”

It was after dinner that she claims James went into her room and raped her.

Afterward, she alleges James threatened her that if she ever told anyone about what happened, “he would know where to find me.”
The woman claims she has suffered “physical, psychological and emotional injury” because of the alleged assault roughly 41 years ago.

According to The Buffalo News, the woman told someone James had raped her at the group home, which was located on a property owned by New York State, but she didn’t report it to police.

Darren Seilback, a lawyer with Oddo & Babat law firm in New York City, said the woman never confronted James or contacted any of the star’s reps.

He said: “More facts will come out as the case proceeds.”

A rep from the trust didn’t respond to the News’ requests for comment. 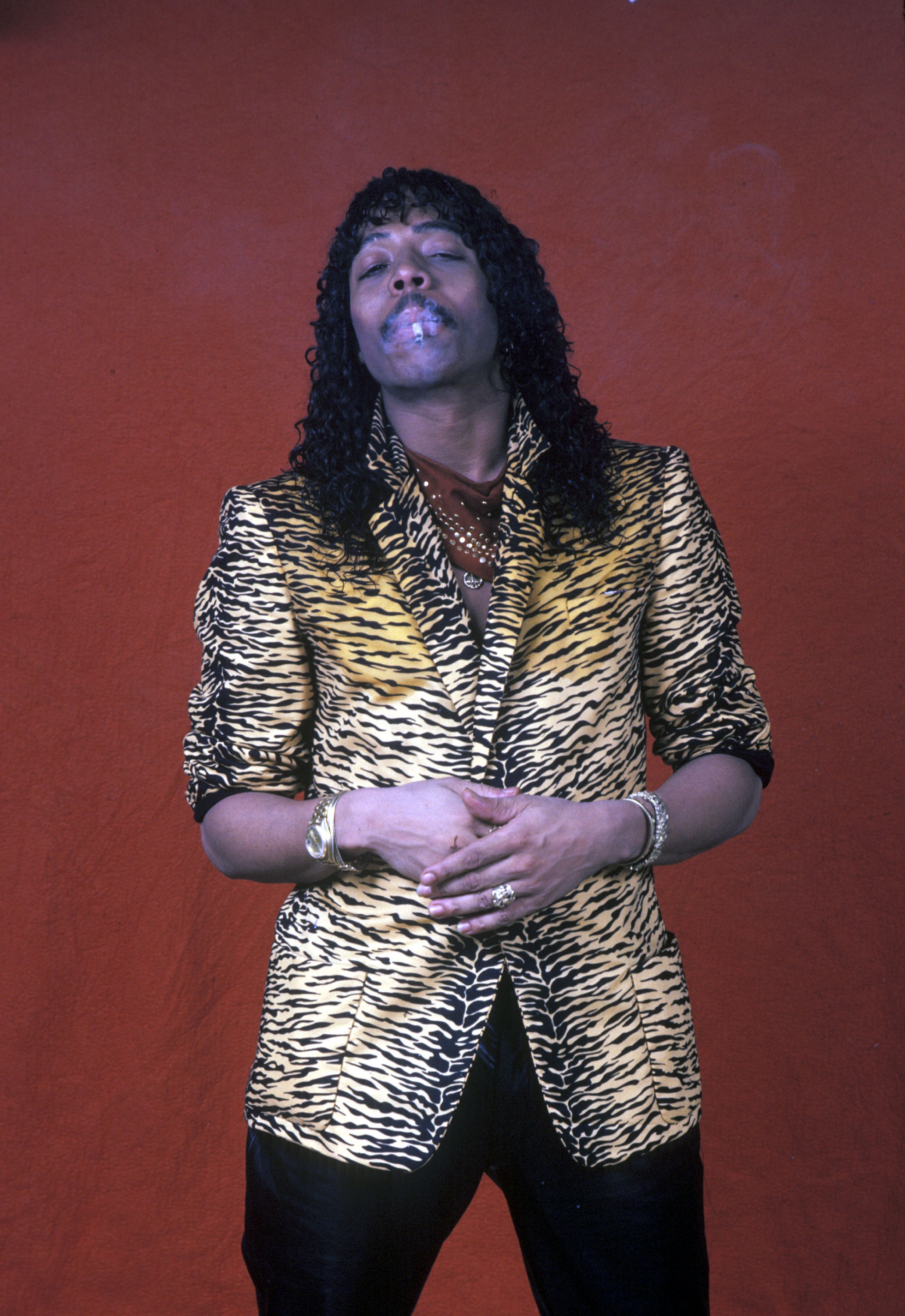 Prosecutors said during the first assault, James and his girlfriend tied a woman to a chair, burned her with a hot crack pipe and forced her to perform sex acts during a cocaine binge at his home in West Hollywood.

The second assault happened in James’ hotel room, when he was free on bail.

He was found dead at his Los Angeles home in August 2004.

The coroner found he died of a heart attack because of an enlarged heart, with drugs listed as contributing factors.

The suit filed Thursday was filed under the Child Victims Act, which opened a one-year litigation window for victims who were once blocked by the statute of limitations.