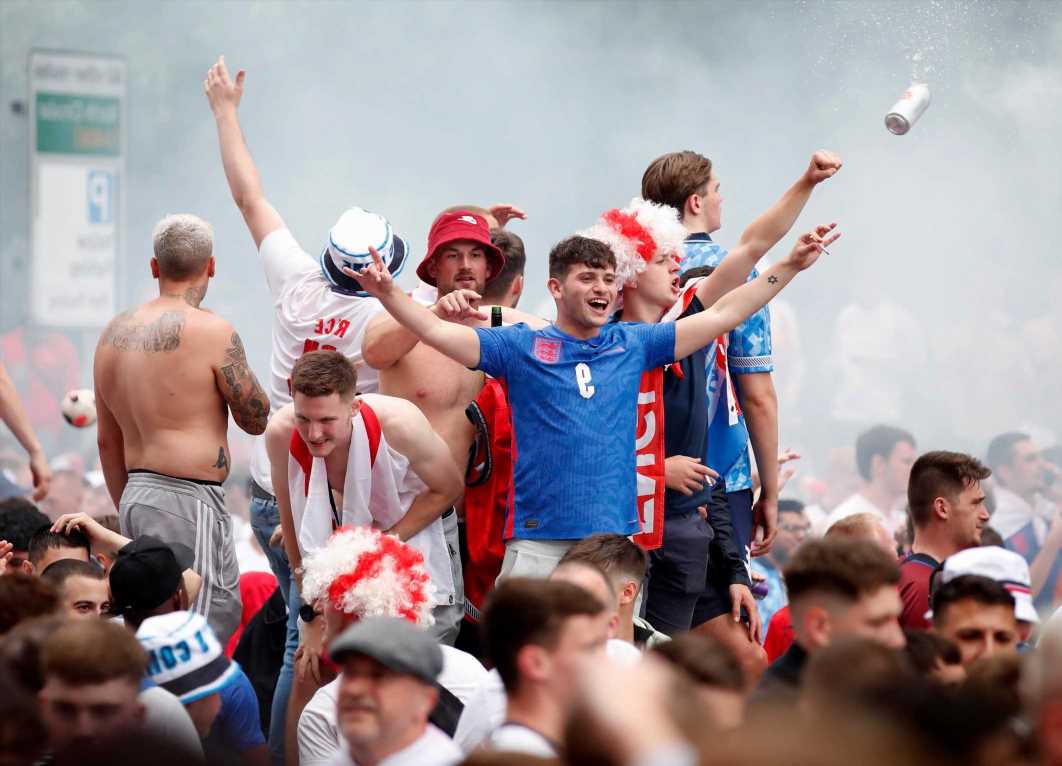 BRITS heading to concerts, football matches and business conferences could need vaccine passports to attend, a Whitehall source has hinted.

Ministers are set to meet next week to discuss extending the requirements, already in place for nightclubs, to other "mass events". 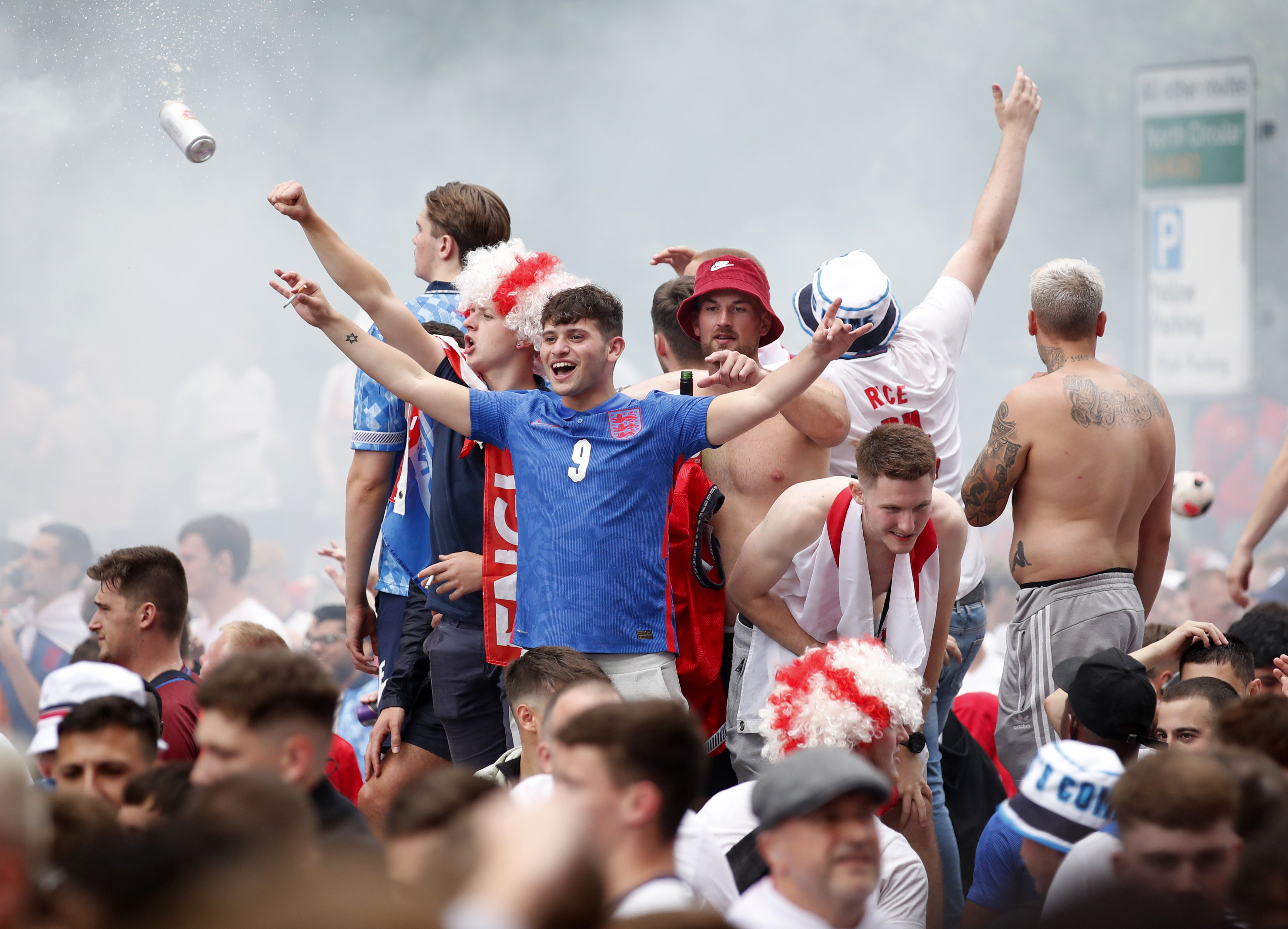 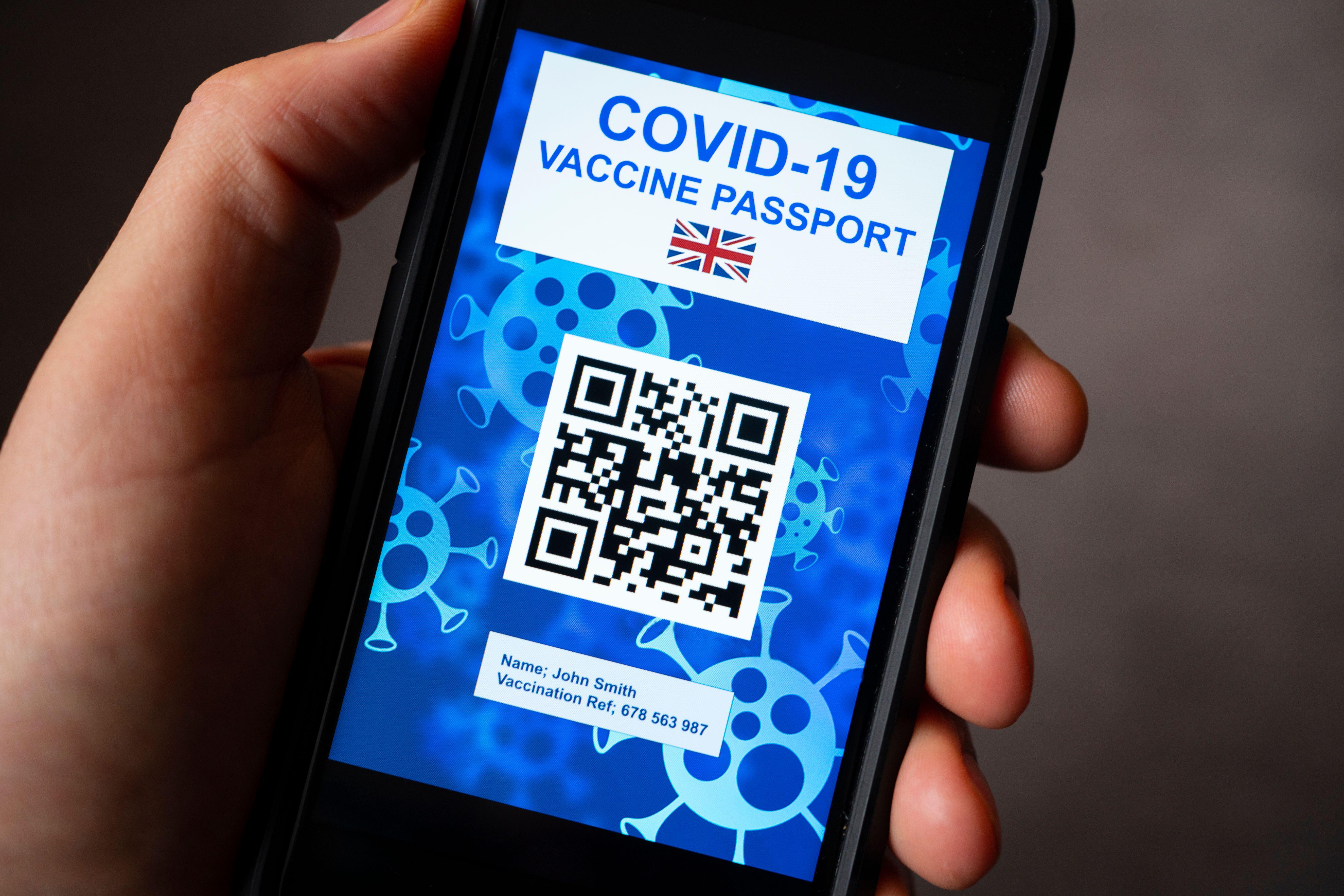 A Whitehall source told the Daily Mail, that events such as sporting events, music festivals and some large theatres could require a vaccine passport upon entry.

However, the Government is due to rule out imposing the strict entry for the hospitality sector.

Although the plans have yet to be finalised, the Whitehall source told the Mail that the plans are "very similar" to what Nicola Sturgeon unveiled in Scotland earlier this week.

The Whitehall source told the Mail that although the capacity may vary in England, the events are likely to be the same.

Earlier this year, the Government made it mandatory that all revellers will need a vaccine passport to enter nightclubs from the end of September.

Party-goers will have to produce the NHS app or a paper certificate at the door or face being barred entry under the highly controversial plans.

During the week No 10  confirmed the PM has no intention of backing down from the proposals despite facing fury from backbench Tory MPs.

A Downing St spokesman said: "We set out broadly our intention to require our vaccination for nightclubs and some other settings.

"We'll be coming forward in the coming weeks with details for that."

The new rules will apply in England. Ministers in Wales and Scotland have said they're looking at bringing in similar schemes.

Meanwhile, the PM has sparked fresh fears of a winter lockdown with plans to extend the "draconian" Covid powers for another six months.

Raging rebels are worried scientists could bounce him into reimposing curbs if the NHS comes under strain this winter.

No 10 insisted it would be "irresponsible" to let the powers expire.

A Whitehall source told the Daily Mail: "The evidence is that certification can help put a bit of control around an event and provide reassurance.

"‘Everyone understands the concerns around freedoms but we may be in a situation this winter where the alternative is more closures and economic damage to sectors that have suffered hugely already."

The vote on extending them is set to be the first major parliamentary battle after Parliament returns from recess next week.

Boris wants to keep the Coronavirus Act enshrined in law until March 2022, when it will automatically lapse after two years in force.

But it also underpins pandemic safety nets like protecting renters from eviction and guaranteeing sick pay for people in quarantine. 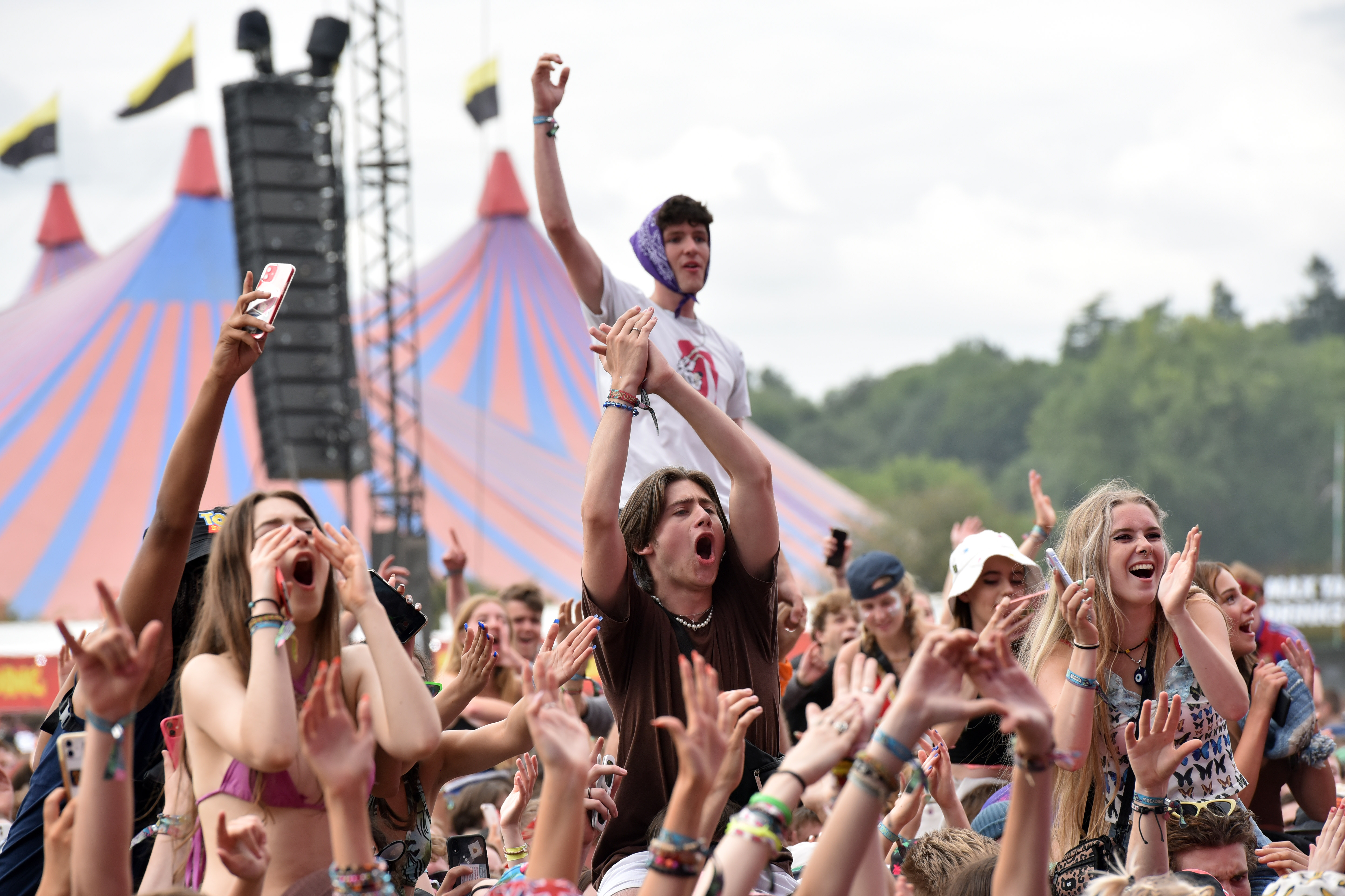