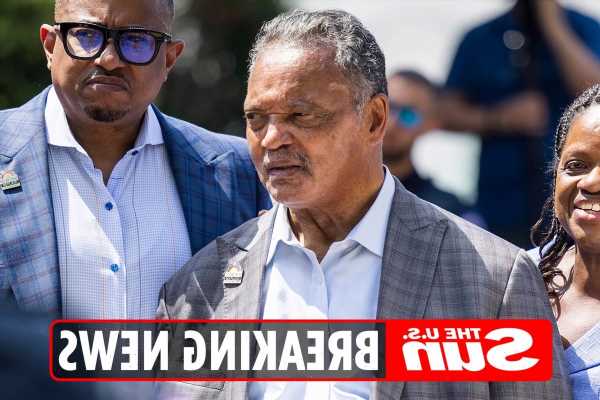 REVEREND Jesse Louis Jackson was arrested by Capitol Police at a voting rights protest on Wednesday after vowing to "fill up the jails."

The 79-year-old political activist was "field arrested" by Capitol police for "illegal demonstration activity," according to reports. 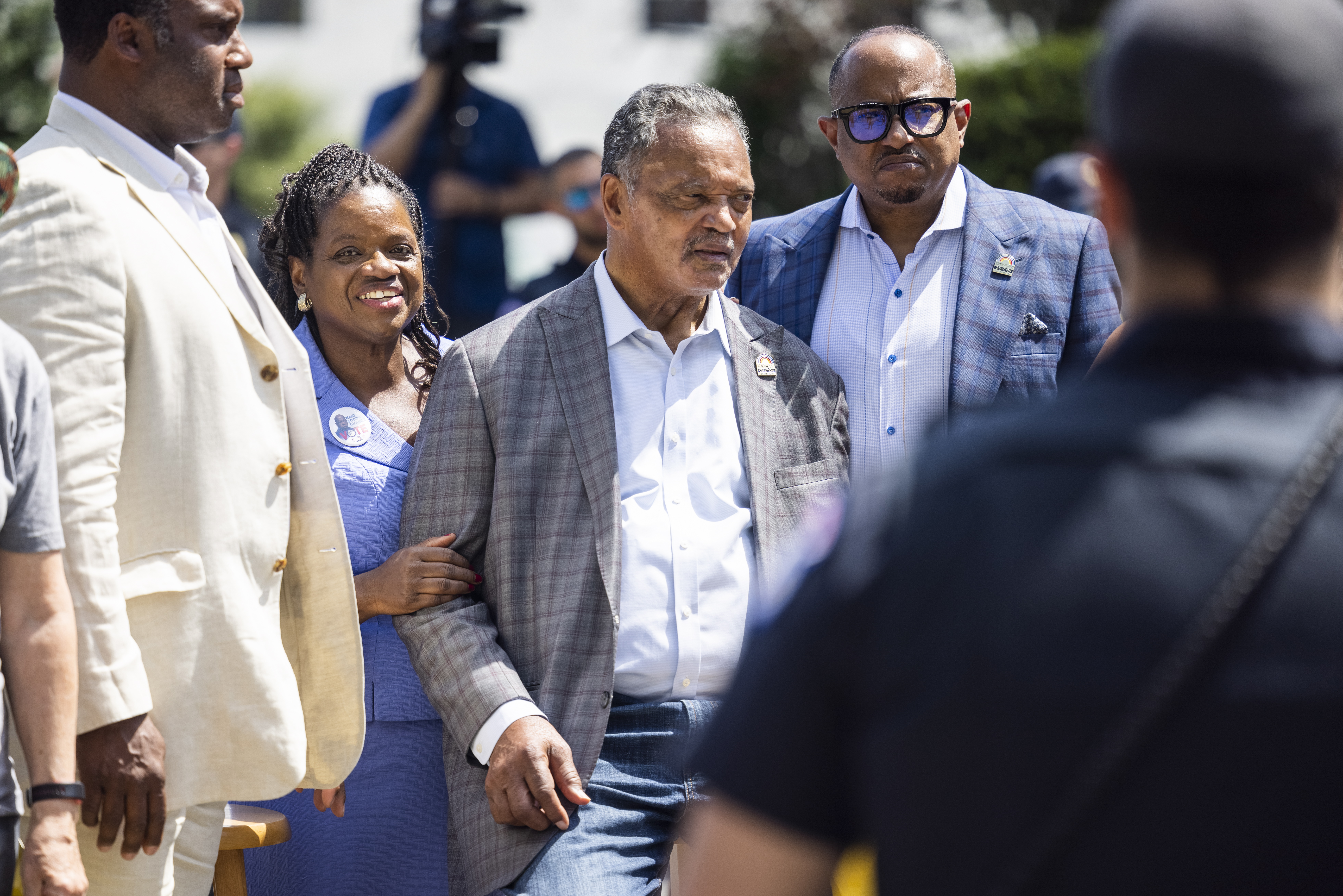 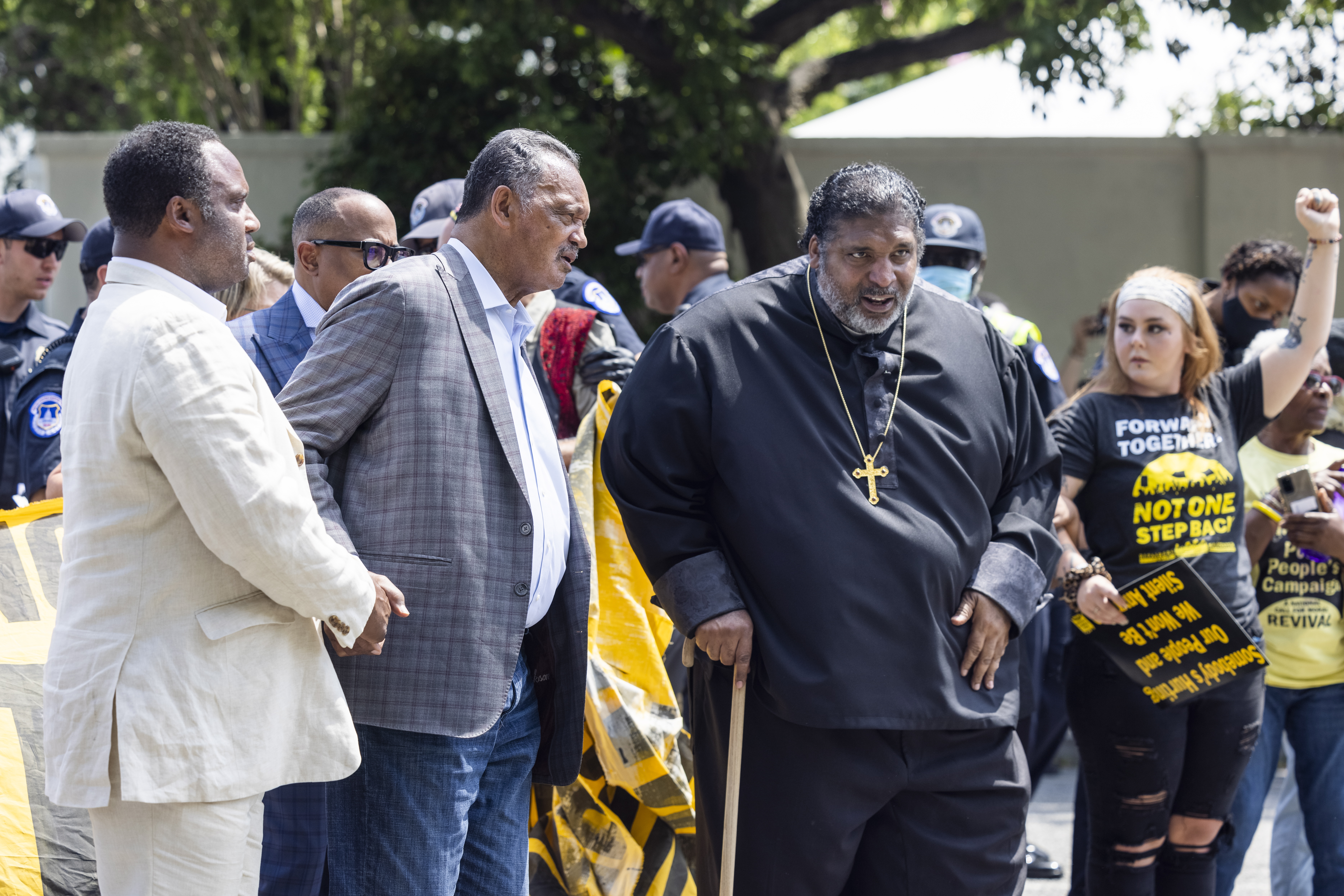 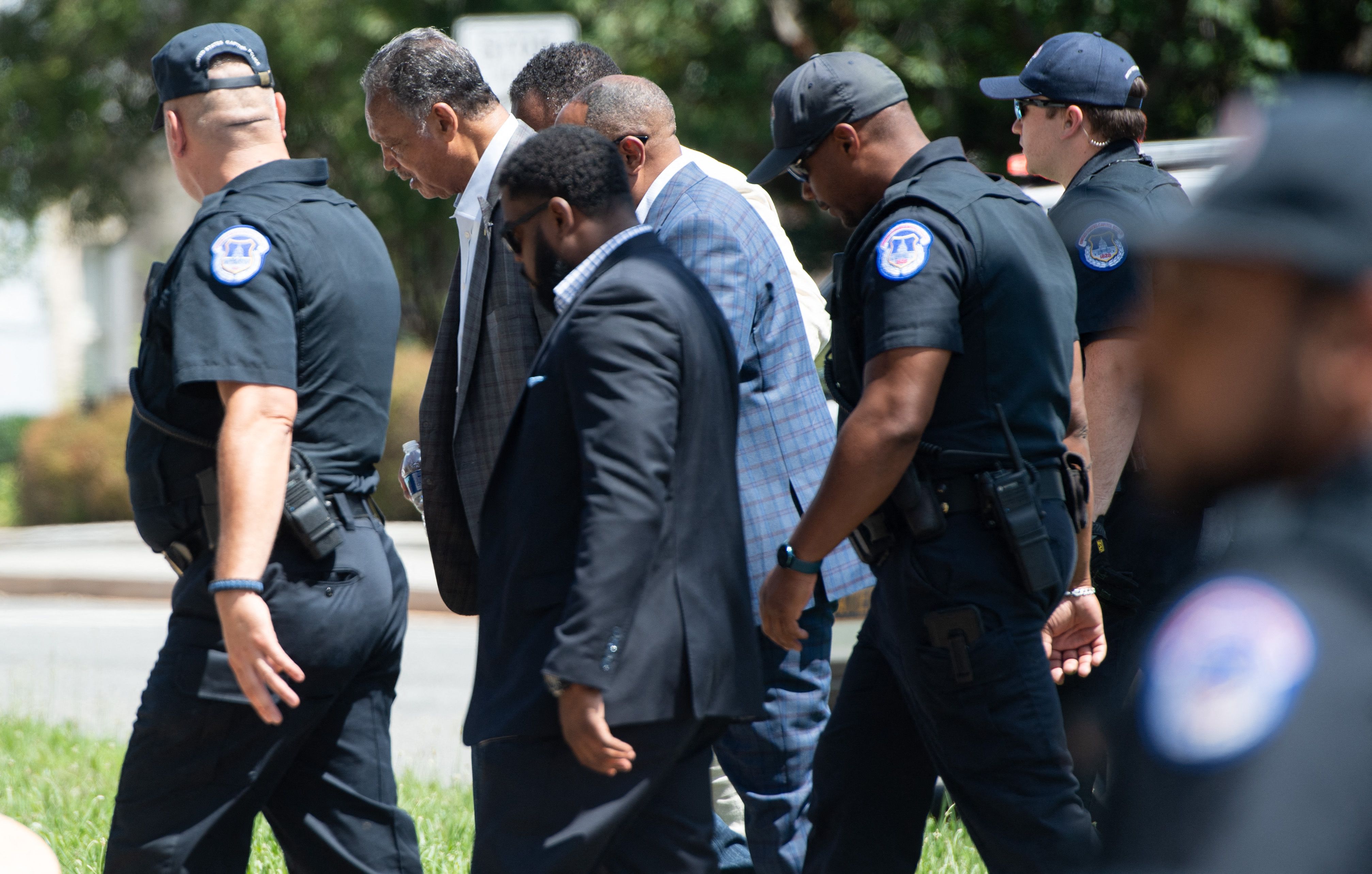 NBC News reported that Jackson and his fellow activist Bishop William Barber II, 57, were "arrested for 'illegal demonstration activity' while protesting in support of voting rights."

Both were processed, given a ticket, and not taken to jail, according to the news outlet.

Jackson was taken into custody not long after saying: "We come not as an insurrection group, but as a resurrection group" and "today we must fill up the jails," Religion News Service reported.

"If you call yourself a child of God, you oughta act like it sometimes," Jackson added. 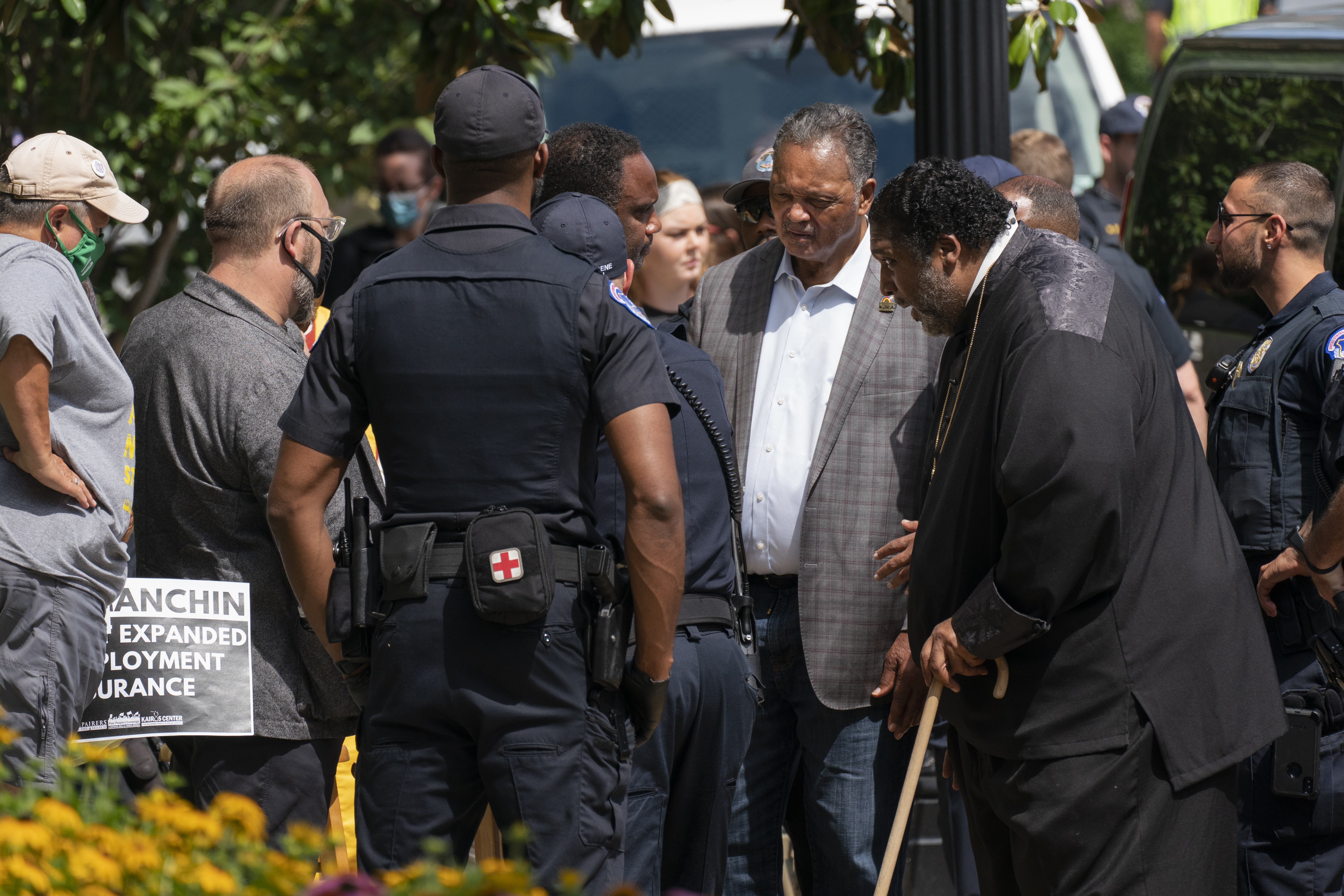 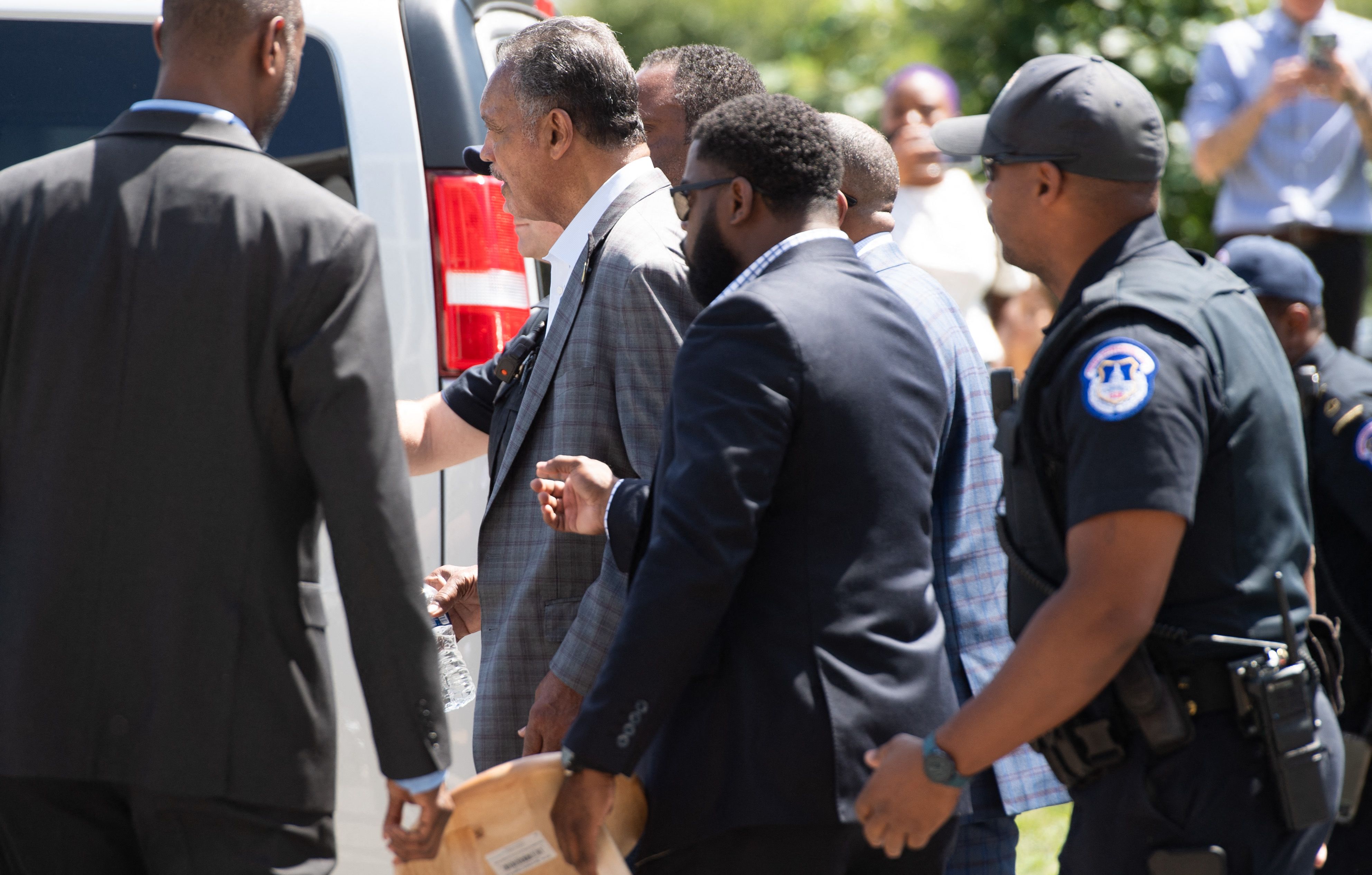 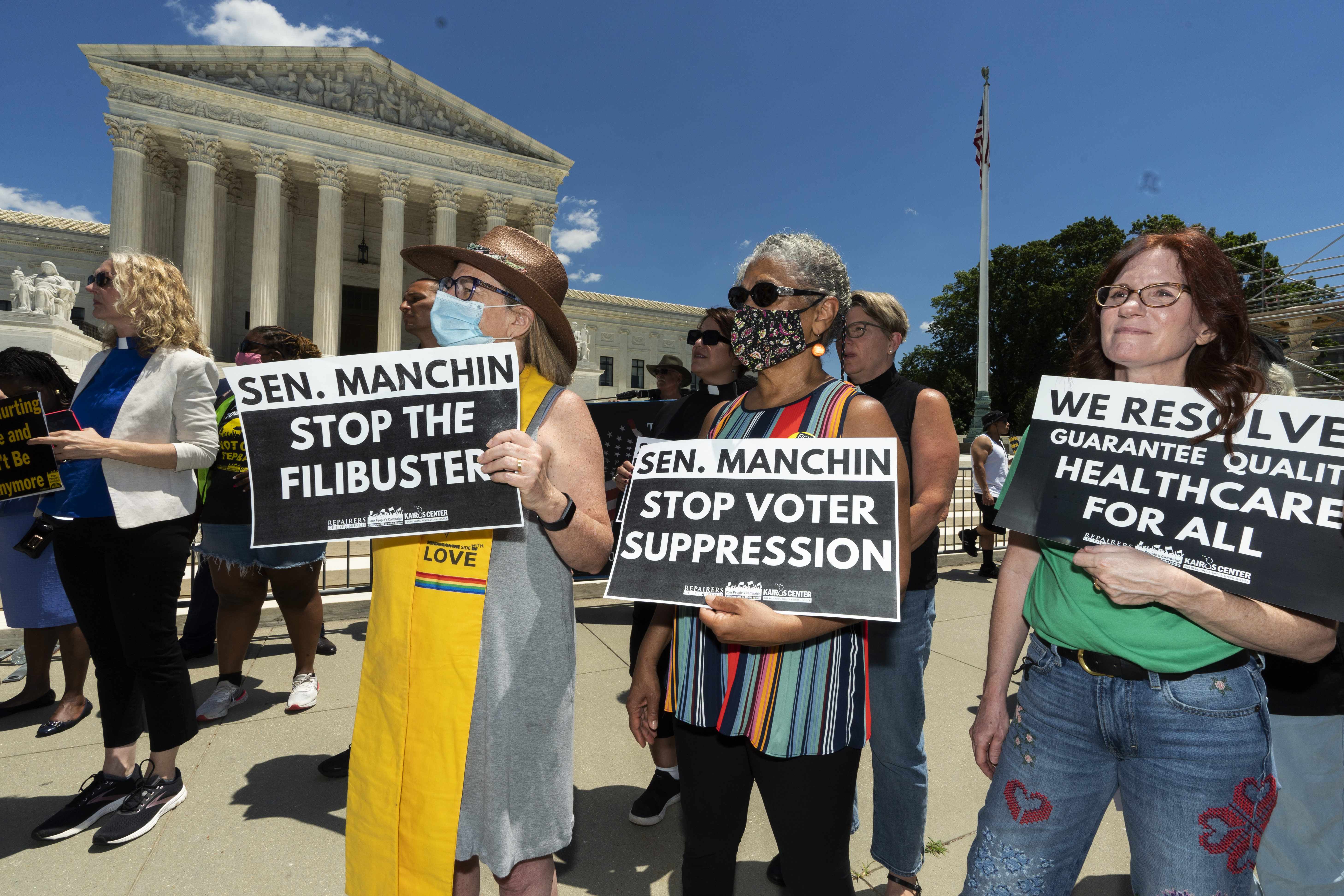 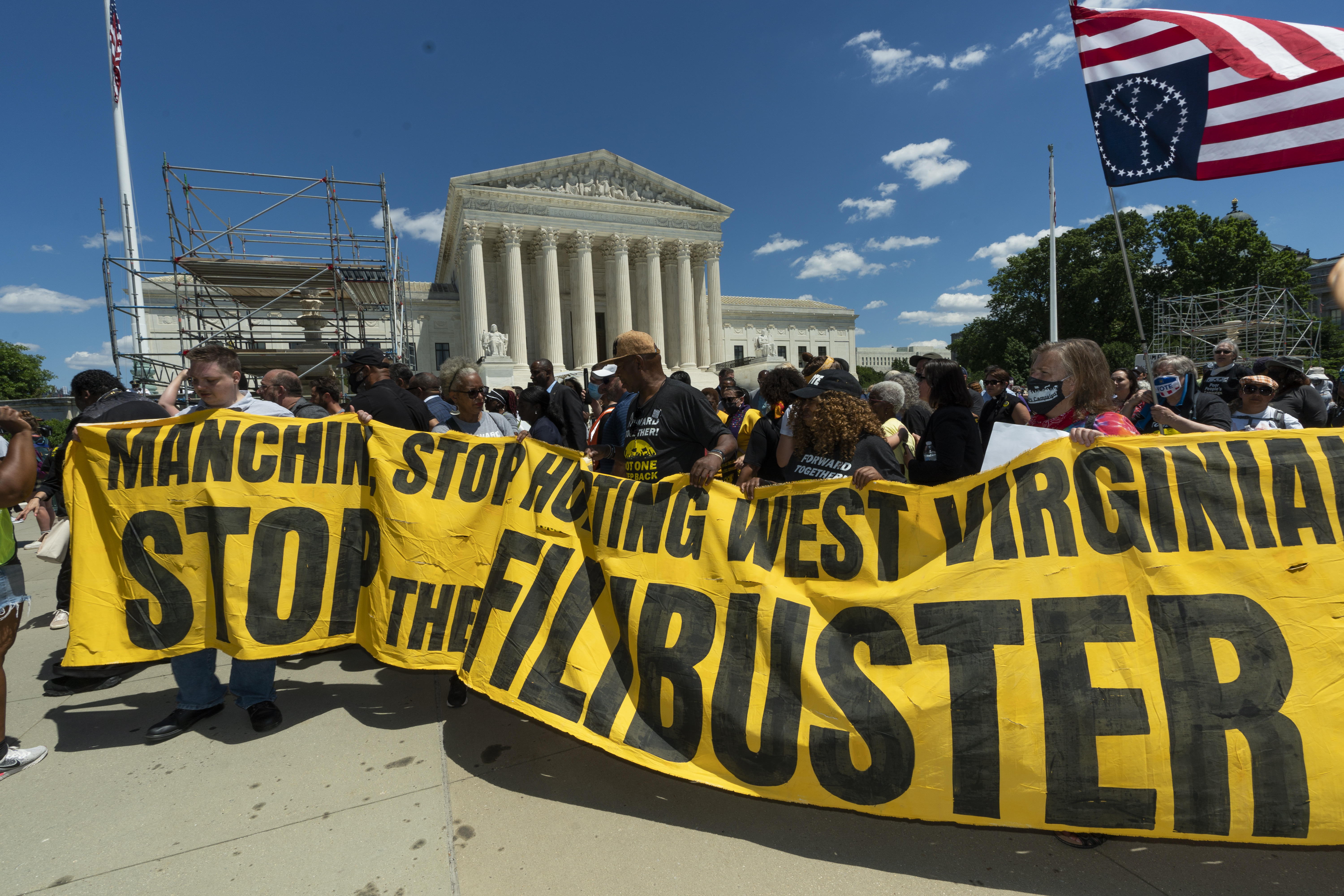 Jackson, who has Parkinson's Disease, and Barber were arrested along with other civil rights and religious activists outside the U.S. Senate in Washington, DC.

Prior to their arrest, they took part in the Poor People's Campaign demonstration — where they protested GOP Sen. Mitch McConnell and Democratic Sen. Joe Manchin after the For the People Act failed to pass.