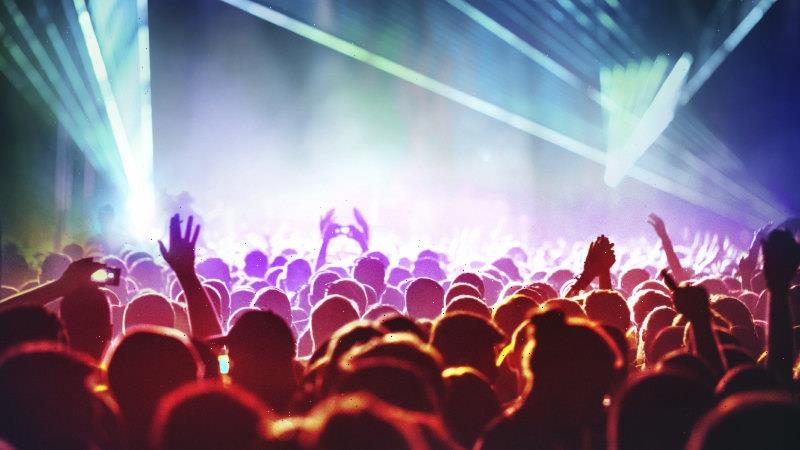 Residents have lashed out at a Labor election promise to end a freeze on late-night liquor licences in inner Melbourne, arguing the pledge risks making their suburbs unlivable due to noise and antisocial behaviour.

Premier Daniel Andrews announced on the weekend that if re-elected, Labor would pour $34 million into Victoria’s music industry and end a 14-year freeze on new liquor licences for serving alcohol after 1am. 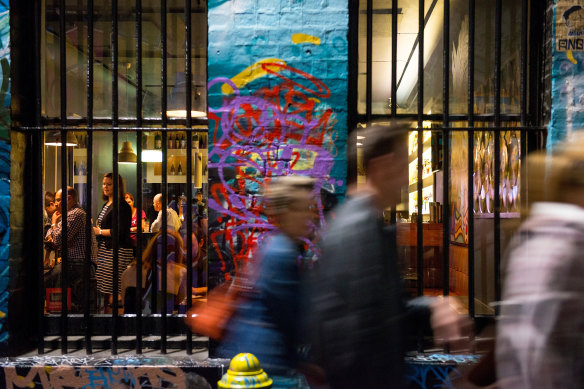 Residents in inner-city Melbourne are angry at an election promise to lift a ban on late-night venues.Credit:The Age

The state government introduced the ban in 2008 in the municipalities of Stonnington, Yarra, Port Phillip and Melbourne, with only a few exemptions since then, to help curb alcohol-fuelled violence and boost safety. Andrews said he would lift the ban in June 2023.

“I was completely surprised because there was no consultation with residential groups,” Camillo said.

“There was a reason for the freeze in 2008. After 1am, people spend more hours intoxicated and there’s more antisocial behaviour.” 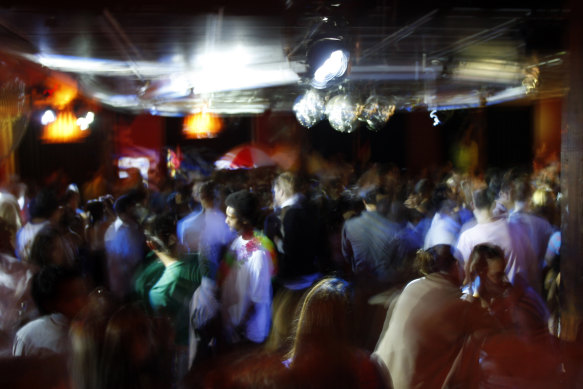 Camillo, who has lived on the eastern side of the Hoddle Grid for about two decades, said he could regularly hear electronic music in his bedroom from a nearby nightclub that stays open until 3am. He said more of that would be a disaster.

“Music is good when you want to hear it but when you’re forced to, it can be a form of torture,” he said.

Better planning and building design was needed, he said, to ensure noise did not disrupt those living in densely populated areas and deter people from moving to the area.

“We need residents and businesses to cohabit here,” he said. “No one is against live music or wants to shut nightclubs and bars, we just want balance.”

In Docklands, a new floating nightclub, Atet, infuriated residents of neighbouring apartment towers, who could hear music until 1am. Camillo said Atet’s location was “a mistake” that again came down to poor communication with the public.

“We need to respect the ratepayers more,” he said. “This is not about politics or being Liberal or Labor.”

“Councillors do an extraordinary amount of work to get the balance right and to have it open slather would be irresponsible and reckless,” he said.

“We are deeply concerned about residents feeling vulnerable in their own suburb.”

Hurlston said there was a big difference between venues closing at 1am compared with 3am.

“Residents need to be able to sleep and have quiet time,” he said.

Andrews has assured residents that ending the freeze did not mean that all venues could increase their hours or establish new locations.

“To get a liquor licence, you have to go through a rigorous process … there’s consultation built into that,” he said. 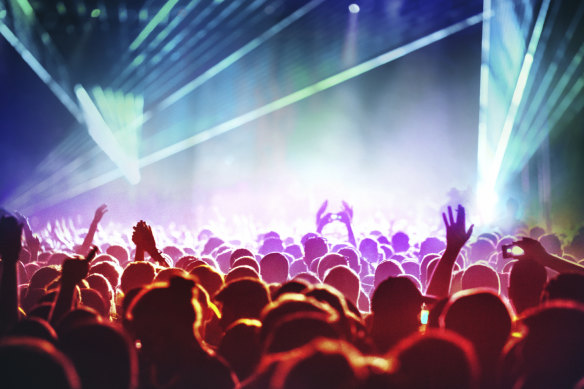 Inner-city residents say a balance is needed on how late some music venues can stay open.

“Every single application will be judged on its merits and [communities] will have a direct say in that, as they always do.”

However, Stonnington and Melbourne councils want the freeze on new late-night liquor licences to continue.

Melbourne Lord Mayor Sally Capp said the council was advocating for an extension of the freeze because of concerns about the impact on residents and local police.

“It’s critical we find the balance between supporting Melbourne’s booming night-time economy and maintaining the safety of our city and the wellbeing of residents and visitors after dark,” Capp said.

“We will work with the Victorian government following the election on any proposed changes to the freeze.”

Stonnington director of place and planning Annaliese Battista said the council “strongly supports” the current ban, to help minimise the harm to amenities and conflict between residents and entertainment businesses.

“The liquor licence freeze, together with our excellent relationships with Victoria Police and local traders, and our planning controls, have been highly effective in managing the impacts of licensed premises.”

Music Victoria chief executive Simone Schinkel said the organisation had long pushed to reverse the freeze to support the industry.

“It’s exciting and positive and there’s a lot of good that can come from this,” Schinkel said.

“After a long period of COVID restrictions, we don’t need extra barriers.

“We all have to be willing to change.”

“These places hold a special place for many members of the community, for expression, joy and celebration.”