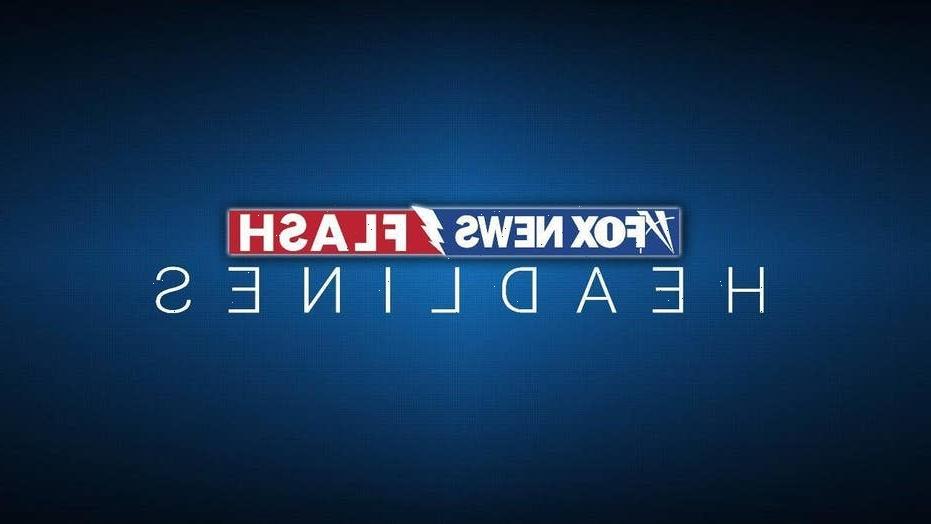 Video of a dramatic rescue at a Russian apartment building has gone viral.

The social media footage posted to YouTube on Sunday showed the moment several children were rescued from the third floor of the Kostroma building as black smoke billowed from the window.

Three men had climbed a pipe near the apartment and passed the kids down to those watching below.

The video was shot by residents almost directly across from the apartment and a woman can be heard exclaiming in disbelief.

In a description alongside the video, the account wrote that the incident occurred on June 6.

“An apartment across from us caught fire, trapping two children inside. Some local residents climbed the drainpipe to the third-story window and formed a human chain to pass the children down to the ground with one hand while holding onto the drainpipe with the other,” the caption read. 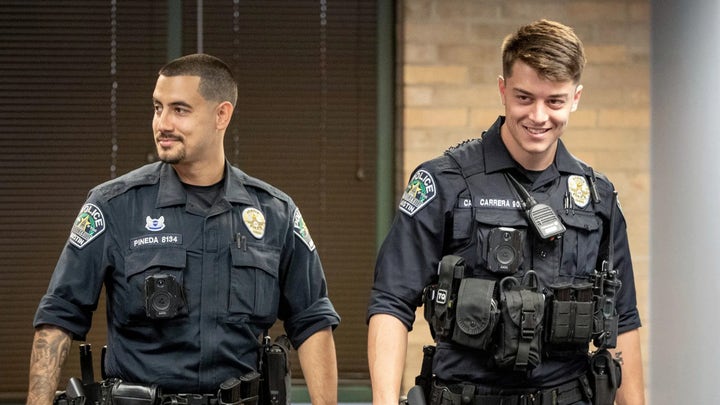 “Firefighters arrived soon after and extinguished the fire, the local residents have been nominated for bravery awards for their heroic efforts,” it said.

Kostroma is a city in western Russia located more than 200 miles north of Moscow.

The building houses a firefighting museum that draws visitors from around the world.