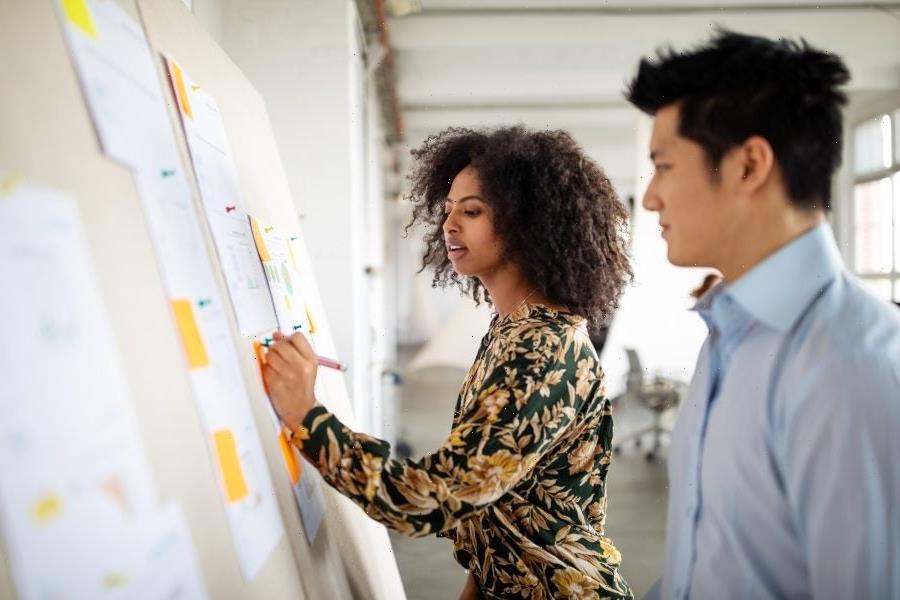 The Me Too Movement pulled the curtain back on how women have been harassed, bullied, manipulated and mistreated by men in the entertainment industry and ushered in a new era of transparency accountability. Now, as we navigate the Great Resignation, a larger conversation about gender bias across workplace settings of all kinds is taking place, and the result is alarming.

According to findings from a new survey conducted by Talker.News and SurePayroll, more than half (52%) of the 2,005 full-time employed participants that identified as women said they’d been experienced sexual harassment. Another (48%) said gender-based discriminatory hiring and promotional practices had taken place in their working history and one in three believe they were passed over for a promotion or new job in favor of a man within the last five years. Consequently, more than 50% of the women said they have considered leaving their current job for issues like wage discrimination.

“My career path has been shaped by women mentors, and it is my privilege to pay it forward by mentoring women looking to grow in their current fields or pursue pivots that better align with their ambitions or passions,” said Jenna Shklyar, SurePayroll head of marketing said in a brief about the survey. “Sixty-four percent of respondents say there needs to be a greater number of women at the corporate level in C-Suite positions. Meaningful representation in upper management gives voice to employees and customers. It also matters because approximately 10 million small businesses are owned and operated by women,” added Shklyar.

The survey also revealed how women have faring in terms of upward mobility in the workplace. The findings revealed that one in three women believe they were overlooked for a promotion or job change in favor of a man within the last five years (36%).

It was also reported they were almost just as likely to notice bias against themselves (69%) as they were to notice it directed towards other women (73%), but their male counterparts almost always were silent or unobservant to said biases.

However, now more than ever, the women said they feel more empowered than ever to speak up for themselves. For instance, a third of the participants polled (35%) said they’ve stood up to gender bias – almost twice the number of women who admitted to letting it go (22%).

Two-thirds of respondents with children said they feel supported by their workplace when they need to take time off to be the primary caregiver at home.