Renters this year may not have to endure the kind of sticker stock they faced during the last two.

While there’s no consensus on what rents will do exactly in 2023 — go up a little, go down a little, or stay flat, according to three forecasts — what’s clear is they are expected to return to more normal growth patterns, instead of the unsustainable, record rates seen in 2021 and 2022.

Increasing inventory, a slowing economy, and a more attractive for-sale market will help keep a lid on rent growth this year, experts said, even in the once-hot boomtowns of the pandemic.

“I think we'll see very tepid rent growth until basically inflation is resolved,” Daryl Fairweather, chief economist at Redfin, told Yahoo Finance. “The Fed is trying to slow the economy down, they want to slow down rent inflation specifically. So, I think that's what we should expect is for rent inflation to slow down.” 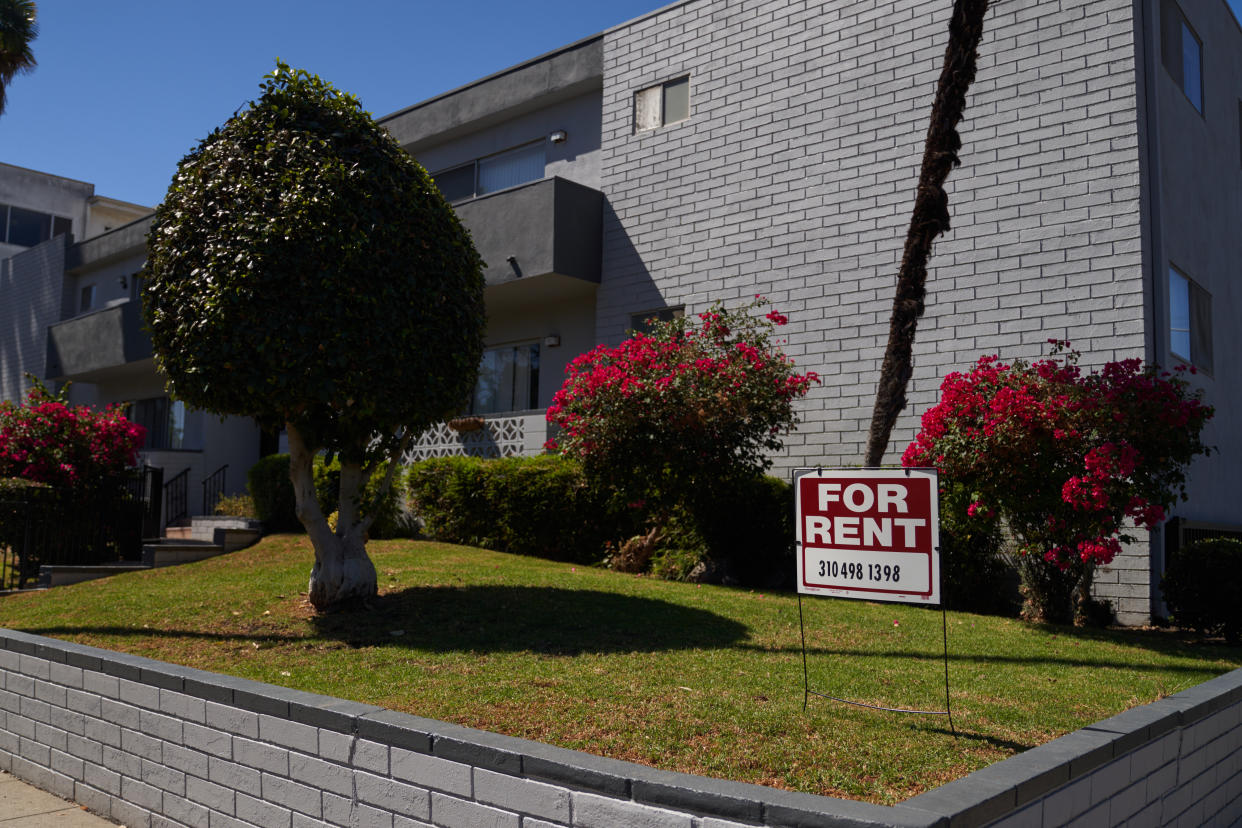 A slowdown would be a welcomed change for renters who saw median rents jump 6.2% last year and 15% in 2021 — the two highest growth rates in a century, according to Yardi Matrix, which is forecasting rents nationwide to flatten or to fall slightly this year.

Already, the trend may have started. The national median rent dropped for the fourth consecutive month in December, Apartment List found, with prices down by 3% since August. That marked the biggest four-month retreat in rents since 2017, according to Apartment List, which expects “flat to modest rent growth” this year.

Redfin’s forecast is even rosier for renters, predicting “asking rents to post a small year-over-year decline by mid-2023, with drops coming much sooner in some metros."

Those metros are many of those markets that overheated in the past two years — like Austin, Phoenix, and Boise. For instance, Austin’s median asking rent declined year over year in both November and December, while the median rent in Las Vegas dropped $15 compared with December 2021, according to Redfin Market Tracker.

“Pandemic boomtowns, like Austin, have already been in decline…basically since summer. That's also true for Phoenix, Las Vegas, [and] a lot of the Utah boom towns,” Fairweather said. “I think it depends on how trendy the place got during the pandemic — if it got trendy, it means it probably was overvalued.”

More traditional rental markets are also showing signs of cooling off after rapid price increases last year when many workers returned to these job hubs. For instance, rental prices decreased 0.9% in Los Angeles last month and dropped 3% in New York, according to Apartment List.

That decline in the Big Apple marked the sharpest drop in the nation, after a major runup beforehand, said StreetEasy Economist Kenny Lee.

“Asking rents in NYC rose to an unsustainable level relative to wages in 2022,” Lee wrote in an email. “Last summer, rent growth outpaced wage growth by 23% in the city after adjusting for inflation.” 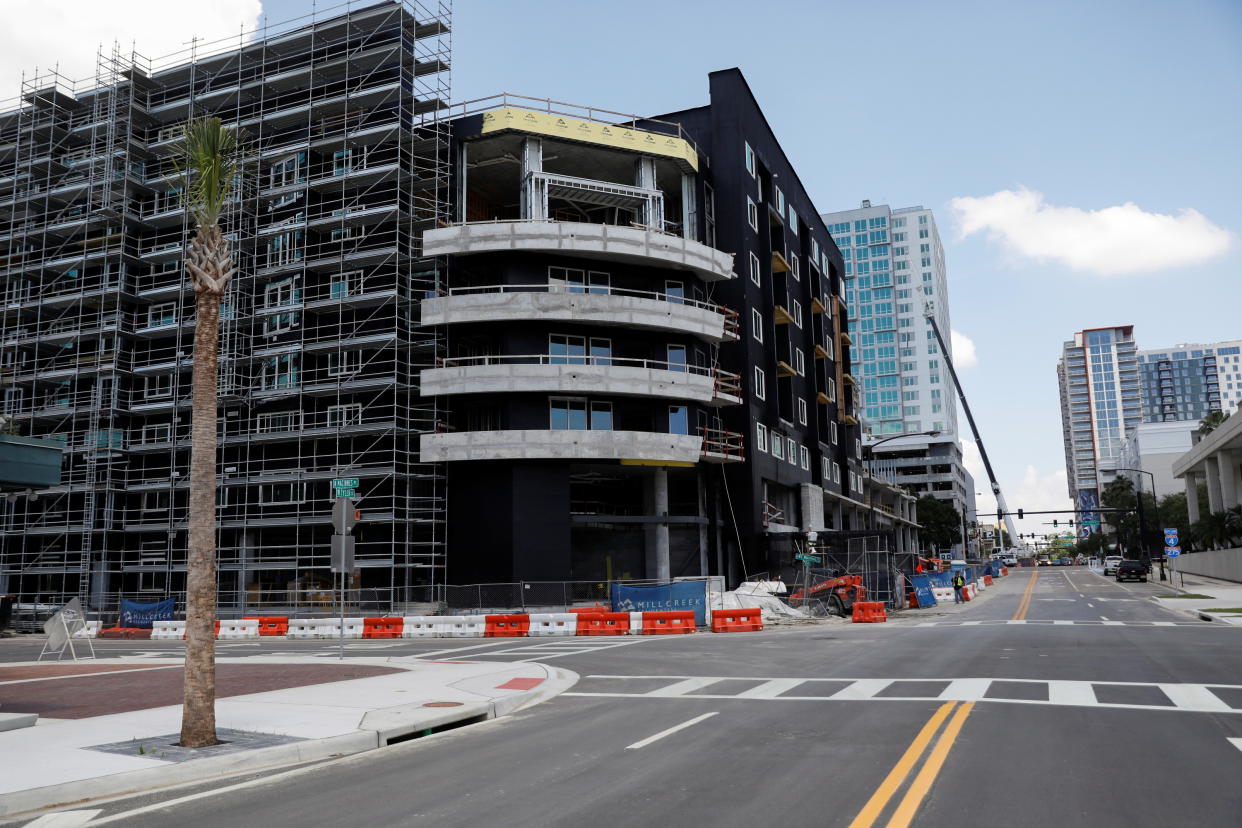 A big factor that will determine where rents go in each market is inventory levels versus demand.

Nationwide, multifamily construction is at a 50-year high, according to Redfin’s forecast, “which means hundreds of thousands of new rental units will be available next year.”

New developments soared in the popular pandemic boomtowns last year, switching the balance of supply and demand. For instance, metro Phoenix saw a 90% increase in construction in 2022 from the year before, an influx of new supply that will further weigh on prices there.

“Once the construction catches up a little bit and the inflow slows down, then you know, you get a little bit of a correction,” Mark Palim, deputy chief economist at Fannie Mae, said, noting that many Americans are also returning to the more traditional primary markets.

The pandemic boomtowns are ‘‘just not getting the same flow,” he said.

In LA and NYC, the supply-demand equation remains unbalanced, which could help rents there remain elevated even if rental growth abates some.

“This rent and housing really boils down to a very basic storyline, which is California is ranked 49 out of 50 in the states as far as housing per capita,” LC Beh, founder and realtor at Strive Real Estate, told Yahoo Finance. “Even though there is a large exodus going out of California, that amount of exodus is not sufficient to offset the increase of rent.”

Additionally, New York was one of only two metros in the top 30 to register an increase in occupancy rates year over year in December, signaling increasing demand, according to Yardi. A recent StreetEasy survey also found another reason that could help prop up Big Apple rents for studios and one-bedrooms: New Yorkers don’t want roommates.

“NYC renters are more willing to pay up to avoid roommates…despite potential annual savings of at least $14,500,” Lee wrote in the survey’s findings. 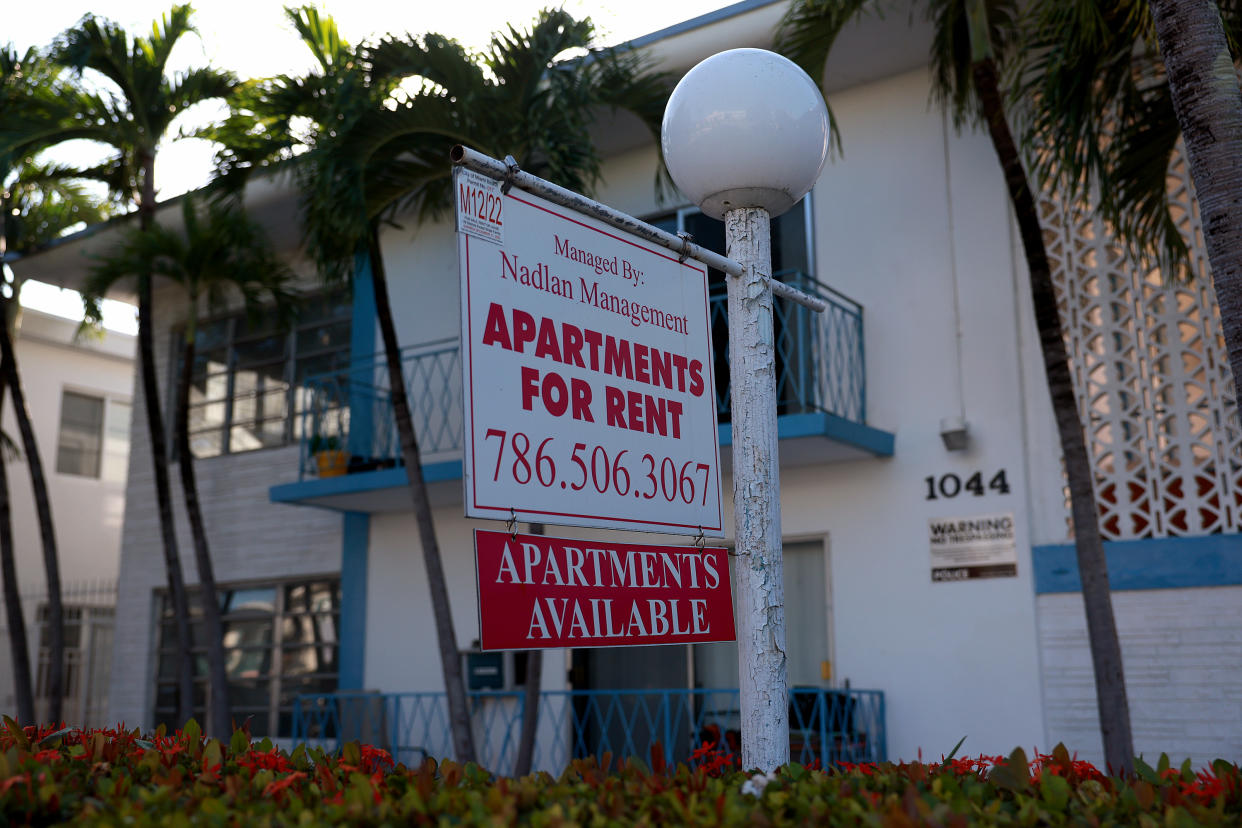 Finally, the direction of rents depends on whether there is an economic slowdown and what happens in the for-sale market.

“In a recession, multifamily rents typically experience short-term contractions,” Fannie Mae’s Palim said, noting he is predicting a very mild recession and a rise in unemployment. “We do think that you will see that continued deceleration of rent increases.”

But as mortgage rates begin to edge down, home prices moderate, and sellers offer more concessions, some sidelined buyers may jump back in. And that’s a positive development for renters.

“When the housing market looks like it's a really good deal, people drop out of the rental market,” Fairweather said, with the caveat that “there's a bit of a delay in the reaction in the rental market to [home] price declines.”

Rebecca is a reporter for Yahoo Finance.

Click here for the latest stock market news and in-depth analysis, including events that move stocks