Jordan Yardley, from Livingston, West Lothian, offered to take what he thought was a 12-year-old girl to the woods and "teach her about sex". 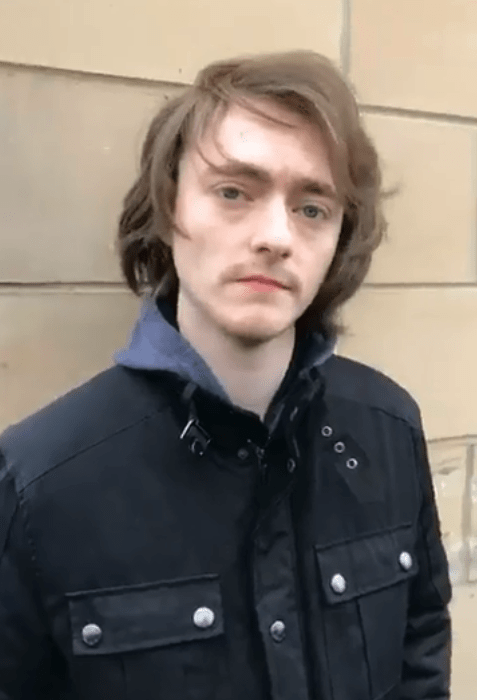 The 21-year-old also told the girl "age was not an issue" during his twisted grooming campaign on Meet4U and WhatsApp.

But he had actually been talking to a decoy set up by paedophile hunter group Wolfpack Hunters UK.

The brazen beast can now be unmasked after pleading guilty to "repeatedly sending indecent messages to a child for his sexual gratification" at Livingston Sheriff Court.

In a video uploaded by the vigilante group, Yardley shrugged when he was exposed for the twisted exchange. 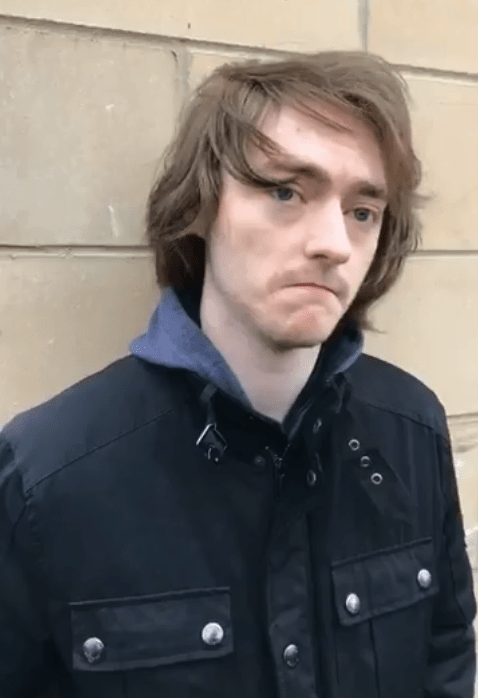 During the short clip, a man can be heard asking him: "Why do you not feel remorse about talking about sex with a 12-year-old old girl?

"You genuinely don’t care that you’re a paedophile? That you are going to go on the sex offenders register? That you might go to jail?"

To which an emotionless Yardley shook his head and replied: "No. That doesn't bother me."

Yardley would regularly ask the decoy to send him naked pictures of herself but she claimed that her little brother had broken the camera on her mobile phone.

A court heard the pervert had told her not to tell her mum about chats they had about kissing, hugging and being naked.

Jim Robertson, prosecuting said: "The accused was keen that the conversations between himself and this profile remained secret and he said he didn't want anything discussed with her friends or parents.

"On one occasion he asked her: "Have you told any of your friends about me?" and she replied: 'No because you said it was a secret'." 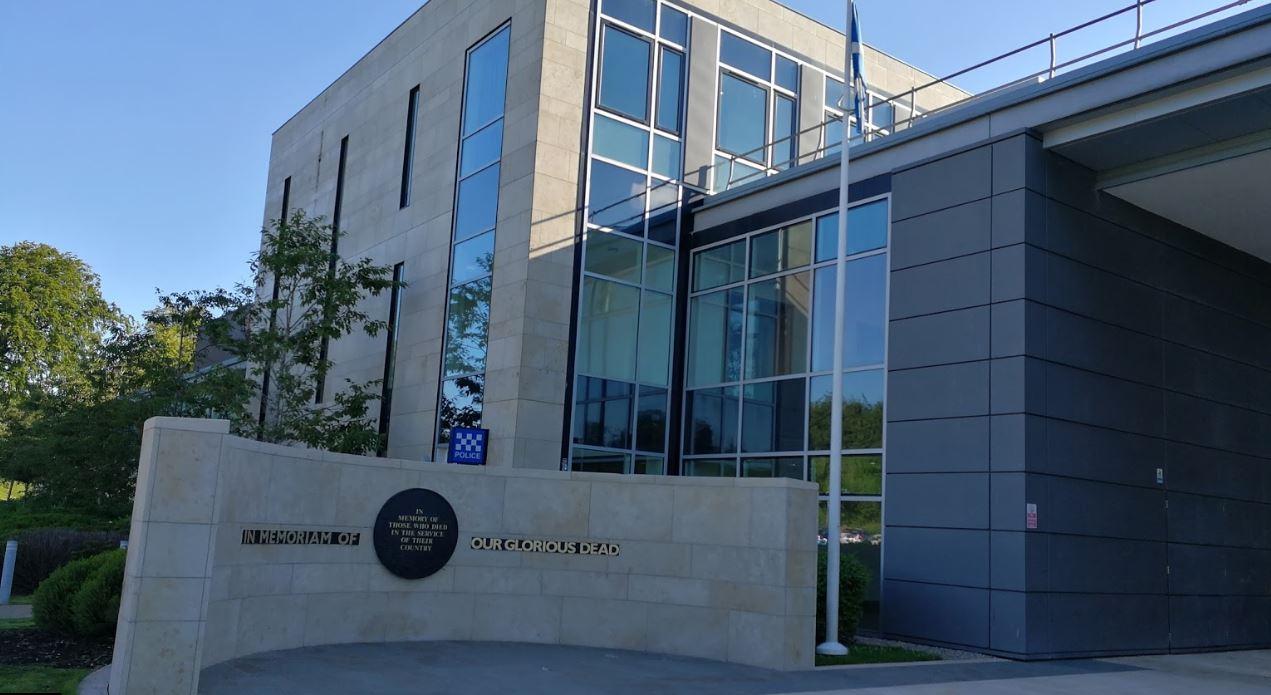 Sicko Yardley was already serving community sentence for downloading indecent images – including hardcore pictures of bestiality – when he committed the new offence.

He was also still on the sex offenders' register as a result of the June 2016 conviction when he repeatedly contacted the person he thought was a schoolgirl called 'Amy' between 23 February and 3 March this year.

Refusing bail, Sheriff Martin Edington said: "This is a serious charge, but the most serious aspect and the biggest aggravating factor is your previous conviction and the fact you were already under supervision and subject to the requirements of the (Sexual Offences) Act.

He added Yardley's name to the sex offenders' register for the second time and remanded him in custody until 24 December for background reports.

Yardley is also subject to an expert assessment of the risk he poses to members of the public.