He was spotted having dinner with veteran Tory Ken Clarke, a passionate opponent of Brexit. 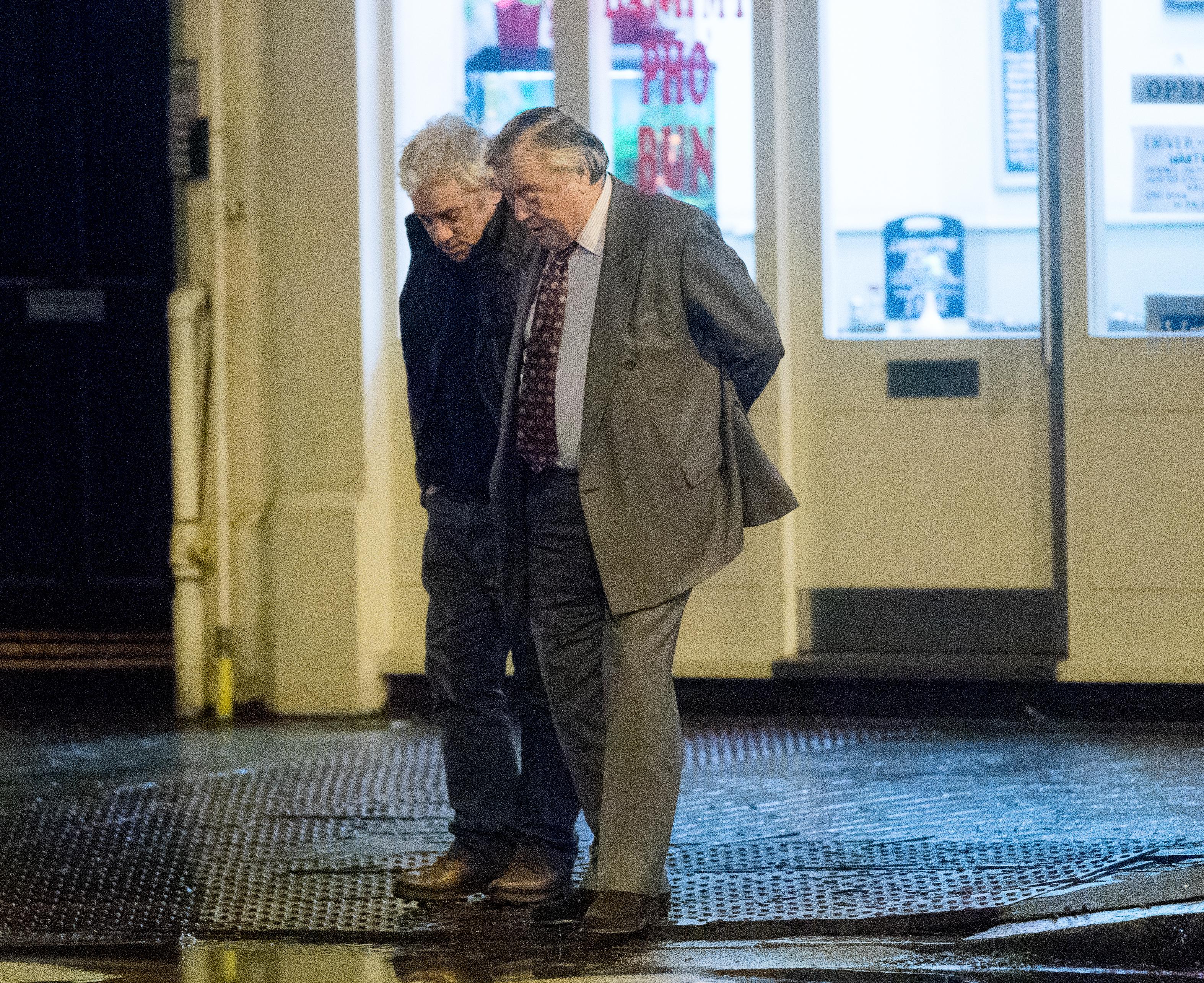 The pair shared a curry at a popular MPs' watering hole – and reportedly discussed the tactics Remainers would use in coming days.

Mr Bercow, who is supposed to be politically neutral, has been repeatedly criticised for sabotaging the Government's Brexit policy.

He has broken with convention to give Europhile MPs the chance to pass wrecking amendments which undermine Theresa May.

The Speaker dined with Mr Clarke, the former Chancellor, at the Kennington Tandoori near Parliament on Wednesday night.

An eyewitness told the Sunday Express that Mr Bercow asked, "Where do we go from here?"

Mr Benn, the Labour chair of the Commons Brexit committee, has helped lead efforts for Parliament to take control of the process.

Brexiteer Andrew Bridgen stormed: "It appears that the Speaker is conspiring with Remainer MPs to stop Brexit and subvert democracy.

"The Poppadom Plot is part of the Remainer elites trying to overturn the democratic will of the British people."

A spokesman for Mr Bercow told the paper: "The Speaker socialises over dinner with friends from across the House on a regular basis.

"We're not in the business of commenting on private conversations."

Mr Clarke denied that he was planning to meet Mr Benn, and said he wasn't plotting with the Speaker. 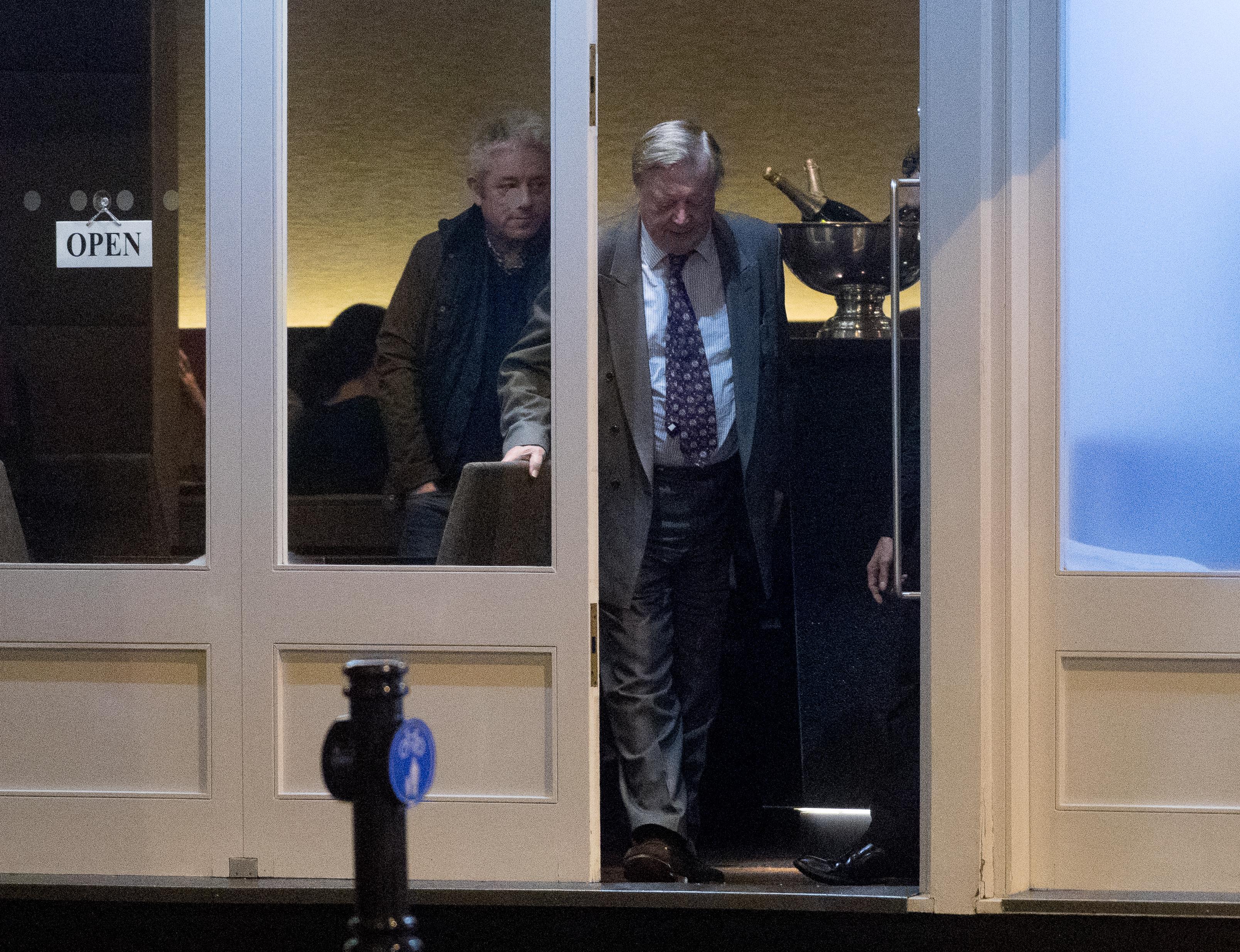 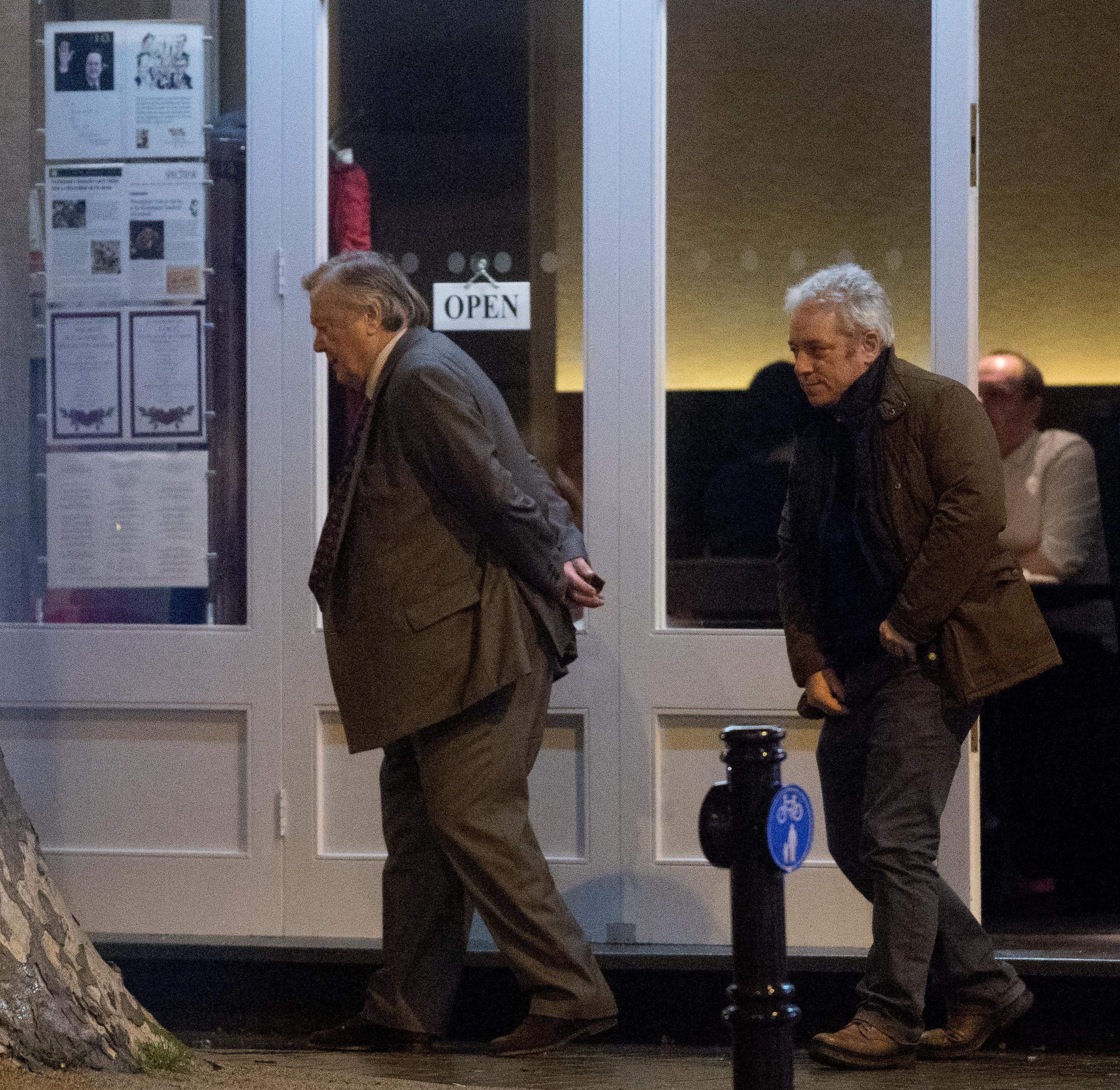