Pay-outs were awarded for incidents such as slipping at stations, flying stones hitting passengers and falling objects. 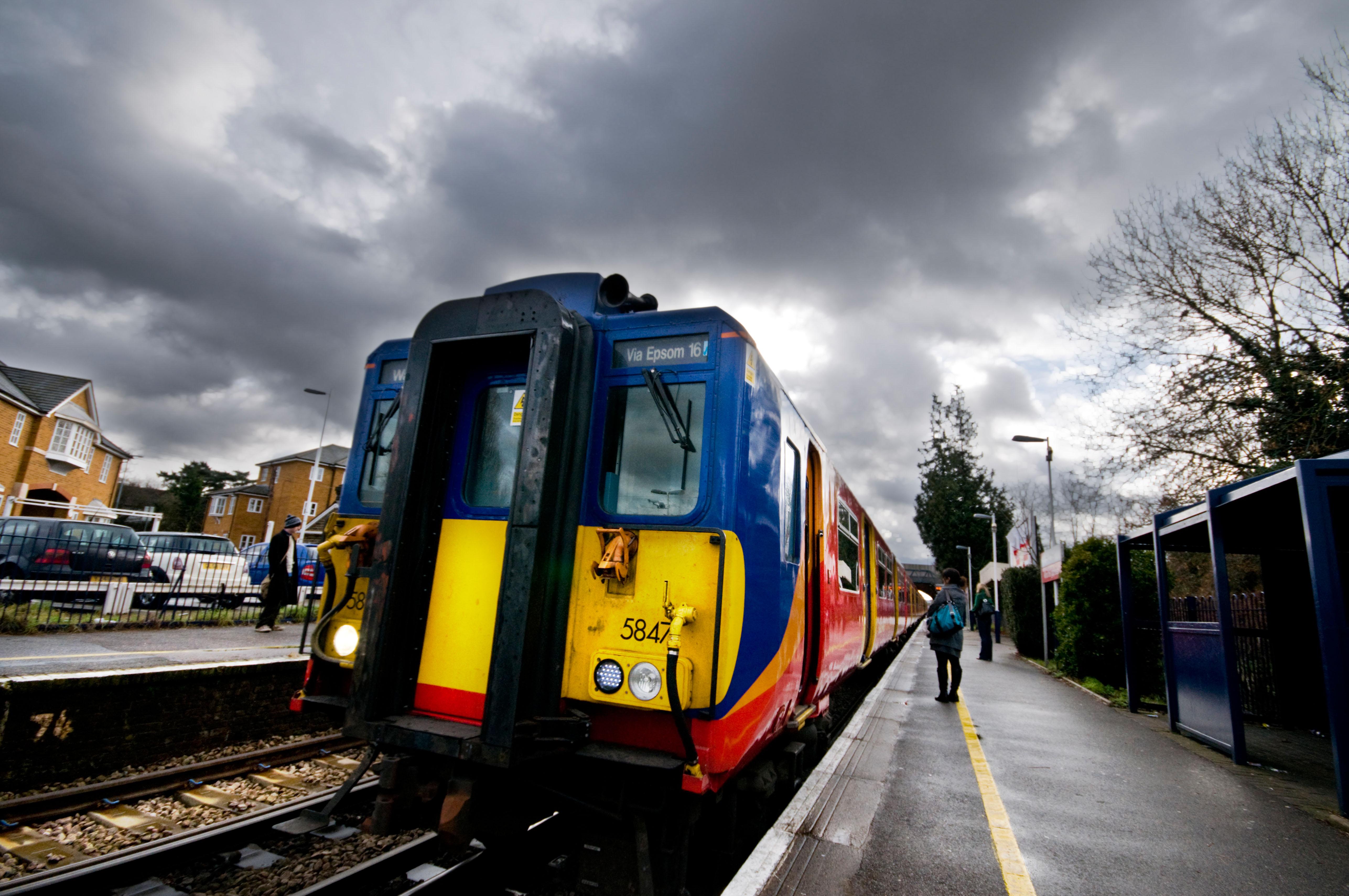 A further £1.5 million has been paid out to those whose property has been damaged by negligence.

Third party costs including medical charges and legal fees means just over £7 million has been paid out in the last three years.

Documents show the huge bill was racked up to settle a total of 2,660 claims – including 425 cases where “vegetation” caused injuries or damage.

Papers show £551,425 was paid out for injuries caused by “floors, stairs or surfaces” and £321,961 after subsidence, landslips or tree roots left people hurt.

Injuries caused by vegetation resulted in payouts totalling £184,407, while people injured by slipping were handed £188,726 and folk who tripped over a further £156,619.

Defective and missing fencing led to damages of £62,775 and “flying objects” such as ballast and vegetation saw people awarded £3,661.

Payouts for folk injured by pollution were £3,510, while derailments and collisions resulted in £161,052 compensation.

People hurt after being “struck by object/animal” were awarded almost £25,000 in damages, the Freedom of Information request shows.

Cash was handed out for damage caused by machinery, defective works, vegetation and electrical cables.

A Network Rail spokesperson said: “We’re a big company that takes our responsibilities seriously.
“If we are at fault for causing damage or injury to anyone, we rightly compensate them for those accidents and put in place new ways of working to stop them from happening again.” 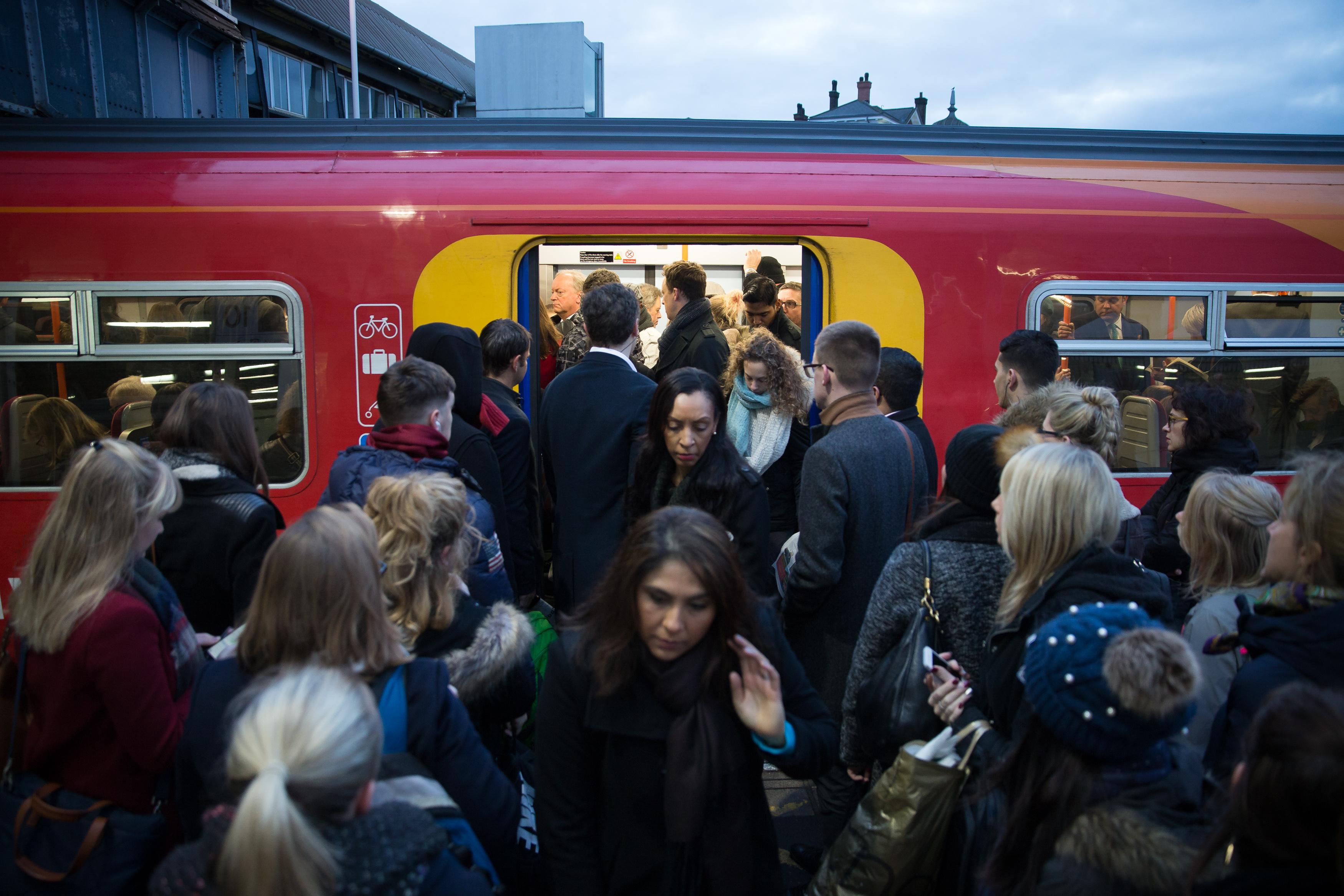 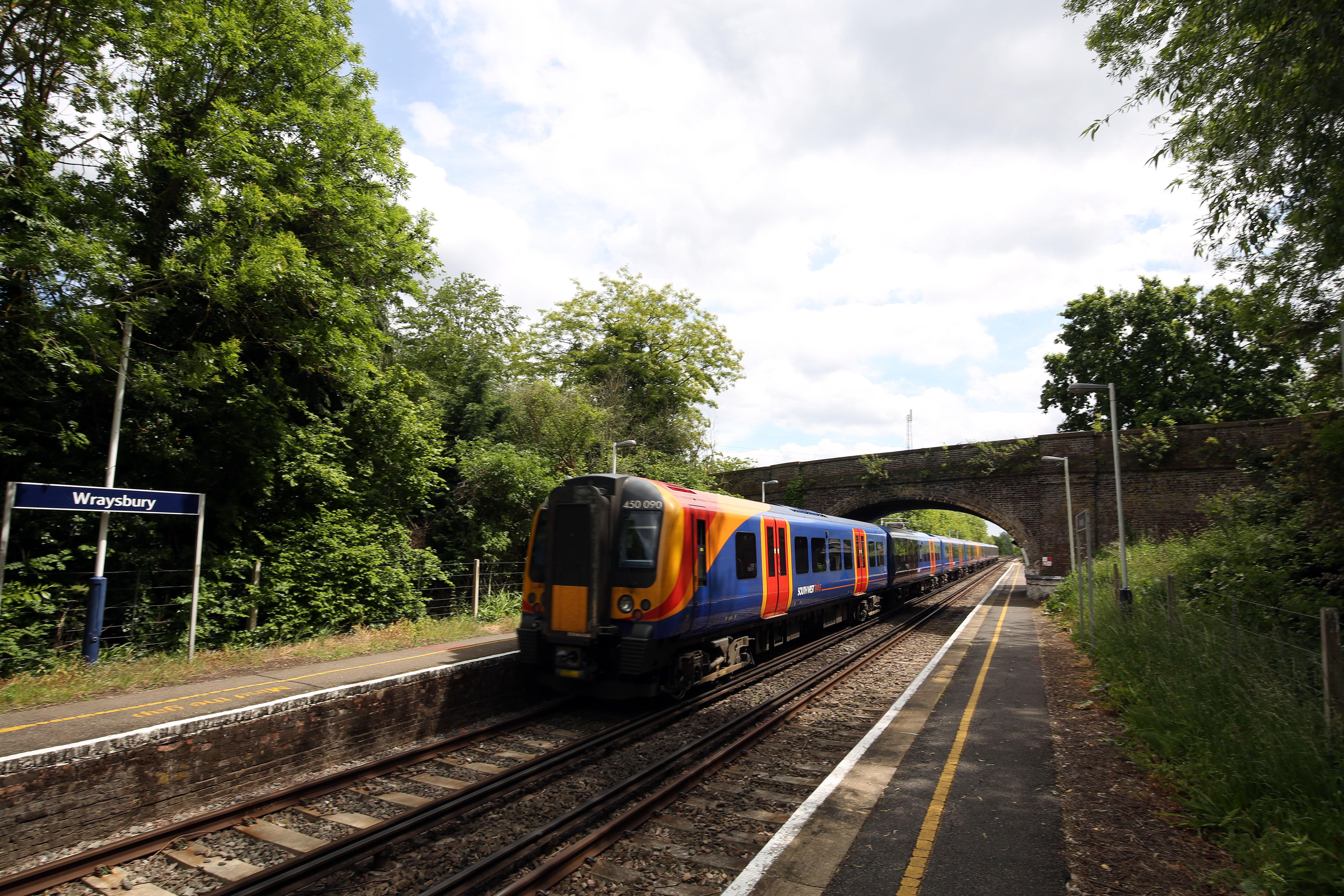