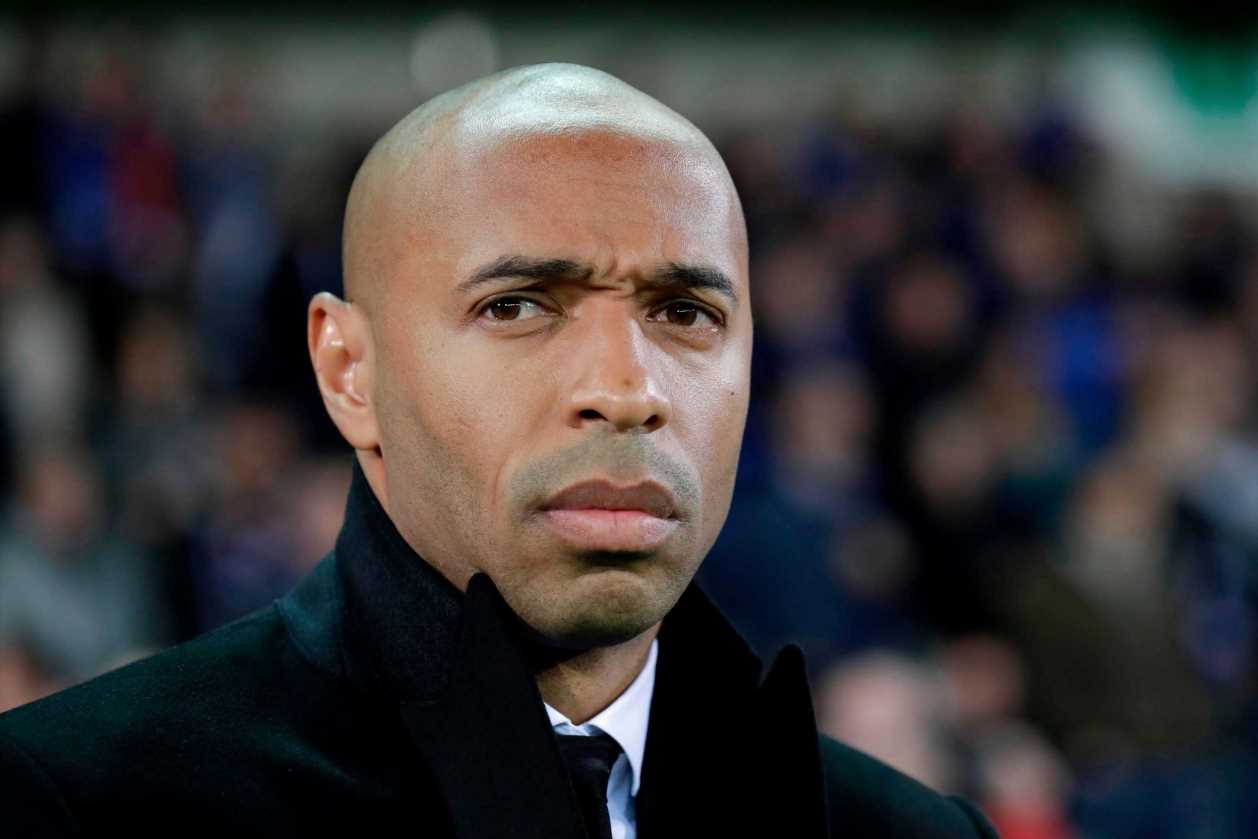 MINISTERS have vowed to tackle racist trolls targeting footballers after The Sun helped to highlight the worrying issue.

Sports Minister Nigel Huddlestone joined a call with campaign group Kick it Out and police, in a bid to and tackle the anonymous keyboard warriors once and for all. 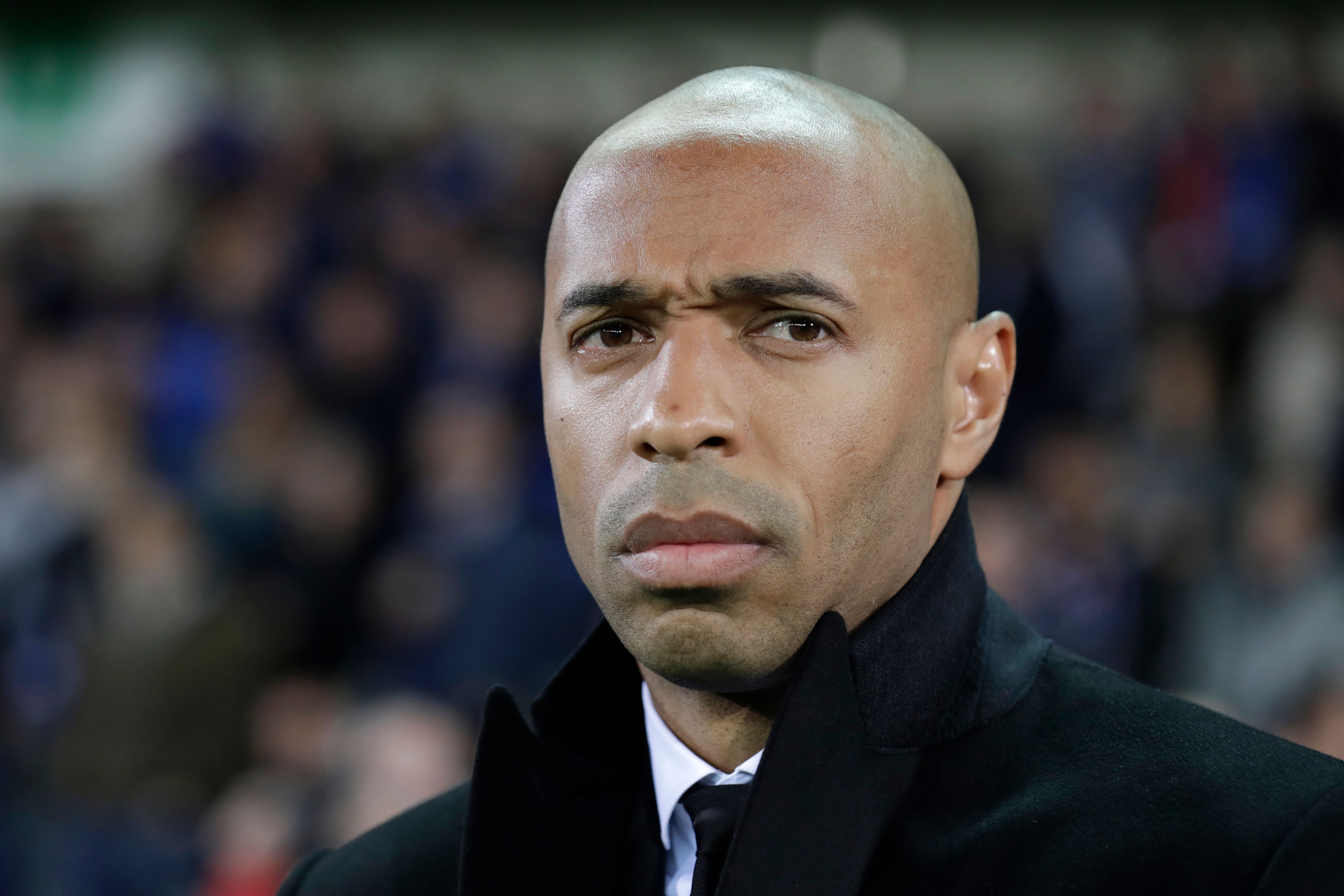 Officials discussed the measures platforms can take now before the government launches harsher penalties in the Online Safety Bill.

Last month Arsenal legend Thierry Henry called for tech giants to act now and get tougher on the abuse, in a chat with our columnist Troy Deeney.

Speaking about the abusers, the Gunners legend said: “They can hide behind being anonymous. If you say something in the stand and I see you, I can report you.

“There is freedom of speech. But you can’t shout whatever you want in an airport, a cinema, a police station. “This is my point: accountability.” 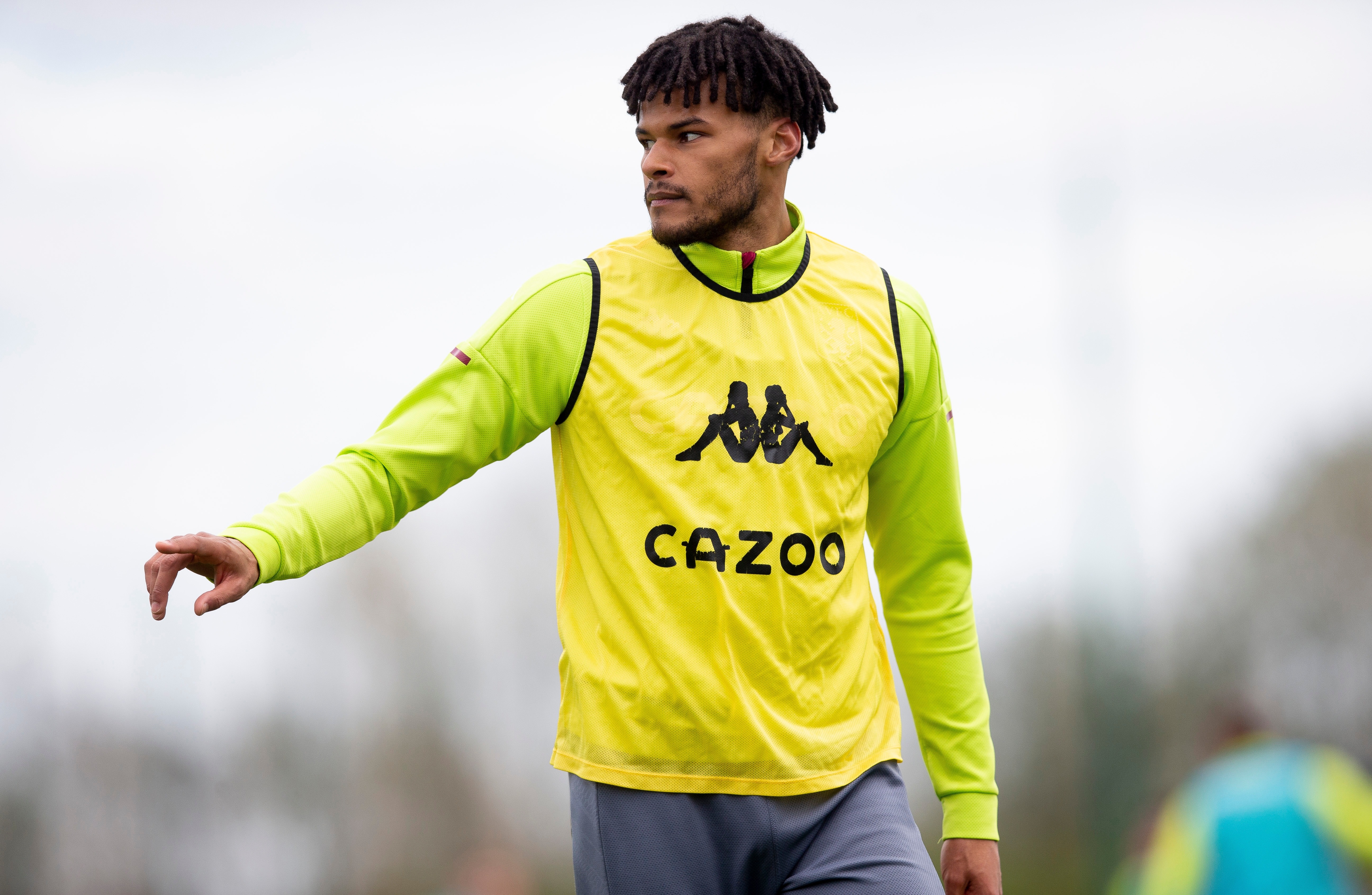 At the time he tweeted: “Another day in the life of social media with no filter… Please don’t feel sorry for us, just stand side by side in the fight for change.

“Social media isn’t getting any safer without it.”