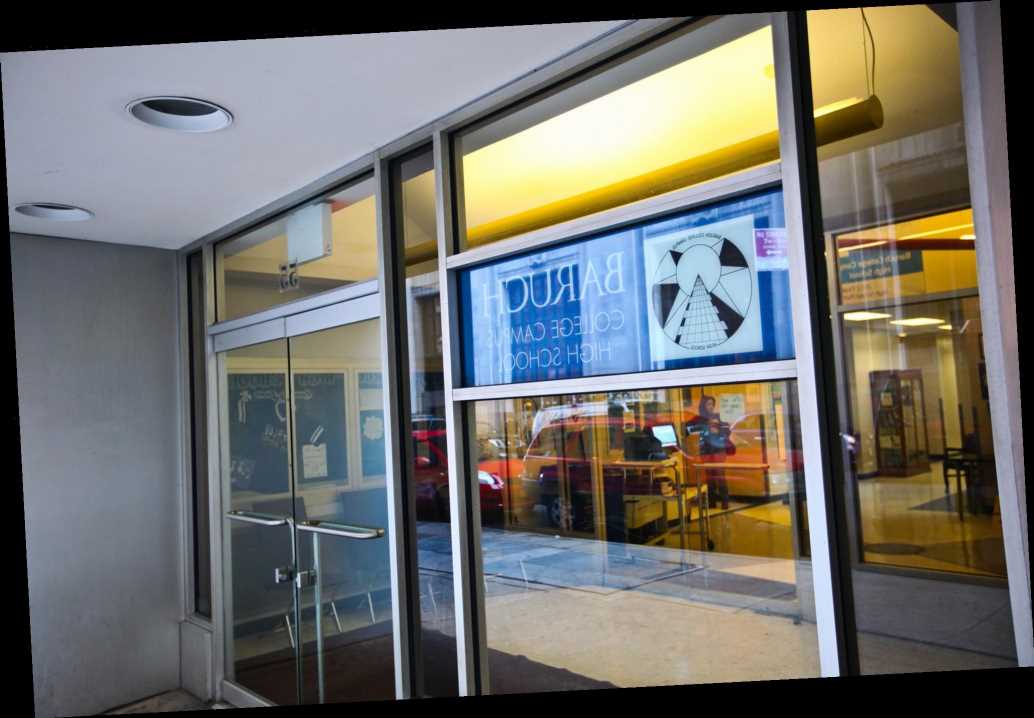 An unidentified student posted a racial slur during an online class at a top city high school this week — and administrators are urging parents and kids to sign an “equity pledge” to help combat bias.

“It is with an incredibly heavy heart that I write to you again to inform you that there was an incident of hate speech in an online class earlier this week,” wrote Baruch HS principal Alicia Perez-Katz in a Friday email. “An unidentified student wrote the ‘n’ word twice in an online Pear Deck.”

Administrators at the academically screened school vowed to find the culprit — and renewed a call for students and parents to sign a document called the “equity pledge.”

Baruch is 43 percent white, 33 percent Asian, 15 percent Hispanic, and 3 percent African-American, according to the DOE.

“A full investigation is underway and swift action will be taken,” Perez-Katz wrote. “We remind you to abide by our Equity Pledge in helping create a community where all members of our school feel cared for and respected.”

The document, which originated with a school student group earlier this year, advises kids to report any racially offensive or potentially hurtful language.

“Telling someone about an act of bias is not snitching,” the pledge states. “Telling someone is holding up our community value. Inform a student or staff leader, who will support you.”

The pledge outlines a series of punishments for biased language or actions with escalating consequences depending on circumstance.

“We cannot expect everyone to want to do the work, but we are being more transparent on what happens if you don’t, and invite you to join us in the work,” the document states.

If the offensive terms are not directed at anyone specific, punishment can include a parent meeting and loss of off-campus lunch privileges.

If a student uses a “biased slur” at another student, suspension then becomes mandatory.

“Any member of our community who uses a biased slur will be asked to learn the history of the term they have used and why it is offensive,” the pledge states. “They will be asked to share what they are committing to doing moving forward, to change.”

Further steps include a “restorative circle” with the target of the slur if they agree to one.

“Language about a person’s background, appearance, identity, etc. is not a joke, and will not be seen as a joke,” the pledge states. “Microaggressions hurt just as much.”